Clew Competition Motorcycles (CCM) was founded in 1971 by scramble racer Alan Clews and is known for building dirt bikes, enduro motorcycles, dual-sports, and supermotos. They recently opened their “Skunkwerx” department (named after Lockheed Martin Skunkworks) the team of which is creating a new series of hand-built bikes. 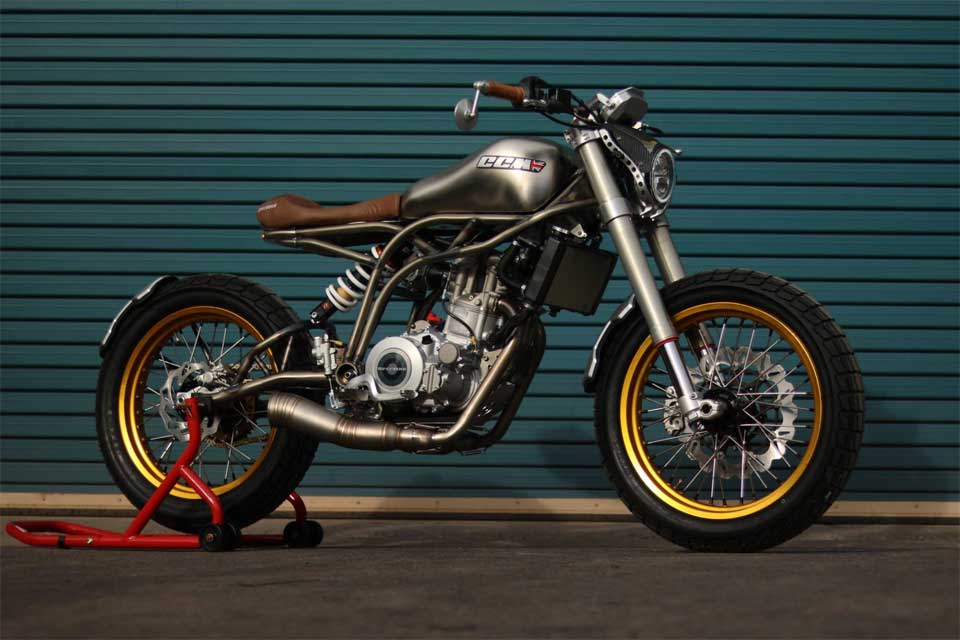 The first CCM Skunkwerx motorcycle was the lightweight Spitfire 600 street tracker. Unveiled just a couple of months ago in February, the Spitfire took the world by storm and its limited run of 150 build slots have since been sold out and spoken for. The company promises to increase production of the original Spitfire 600 in light of the success, while a new scrambler version of the minimalist motorcycle has been announced. 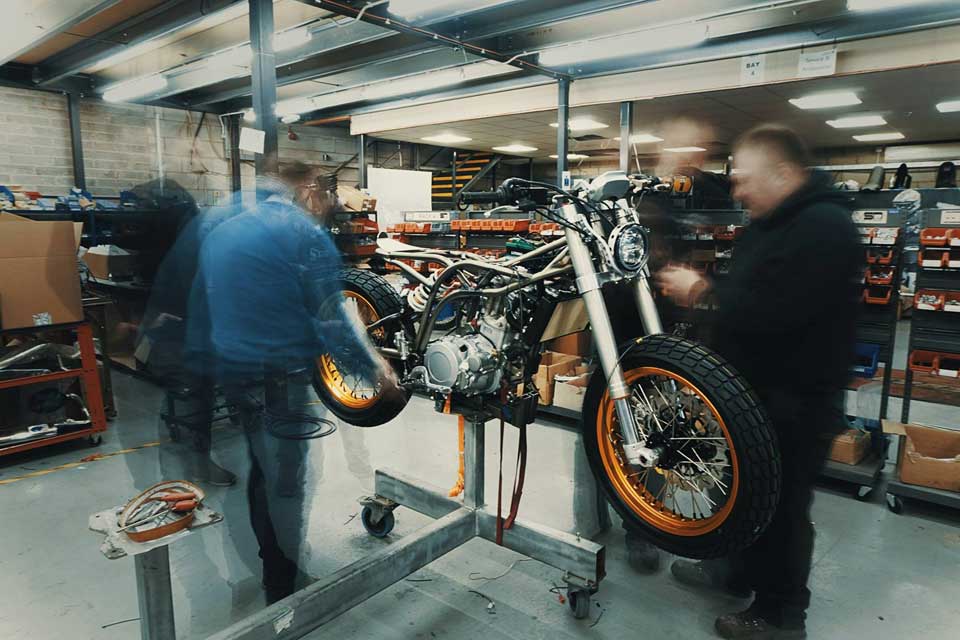 The CCM Spitfire 600 is a hand-crafted British street tracker with a street fighter riding philosophy. The agile, minimalistic, midsize, and featherweight machine is powered by a 600cc single-cylinder engine making 55.8 PS and 58 Nm of torque at 5,500 rpm — on a bike that weighs a mere 121 kg dry. It uses a 6-speed gearbox with a wet, hydraulic-controlled, multi-disc clutch. Suspension is taken care of by WP 48mm inverted front forks and a Tractive rear mono shock. Braking is done with Brembo calipers, a 320mm disc up front, and a 240mm disc out back. The Spiftire 600 wears 19-inch flat track tires on lightweight, high-strength wire spokes. Seat height is measured at 830 mm, while fuel capacity is measured at 14L. 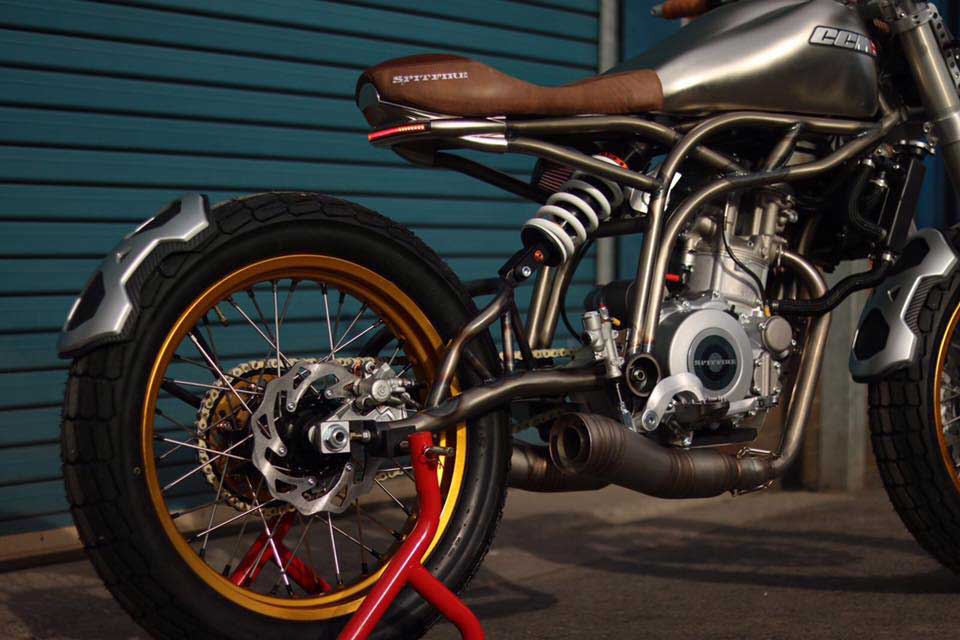 The complex, organic, visually stunning trellis frames of the CCM Spitfires are made using T45 high-strength British steel known for aerospace applications. Blueing on the frame’s assembly welds are retained for a distinctively raw, custom look. 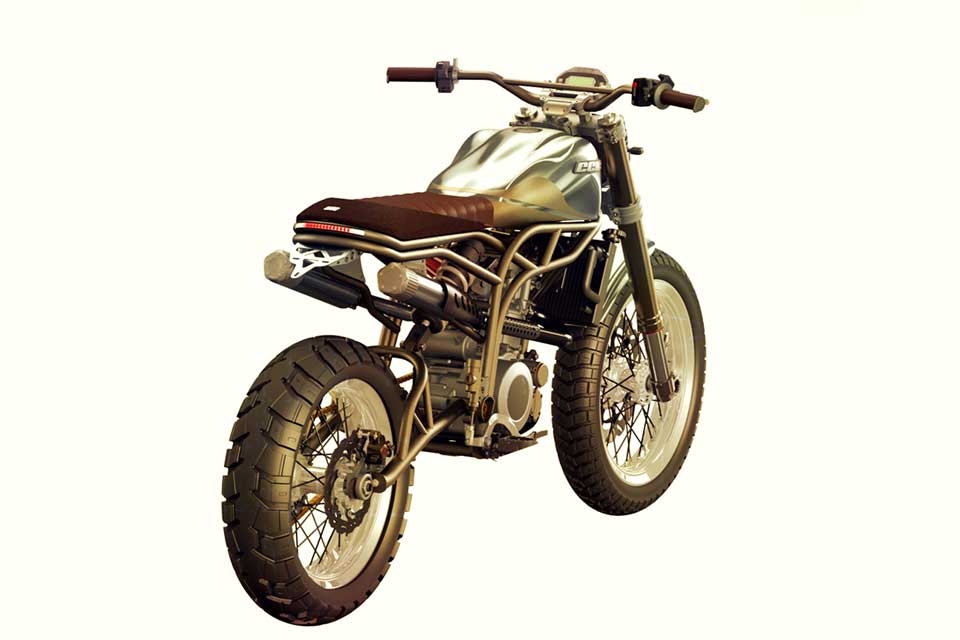 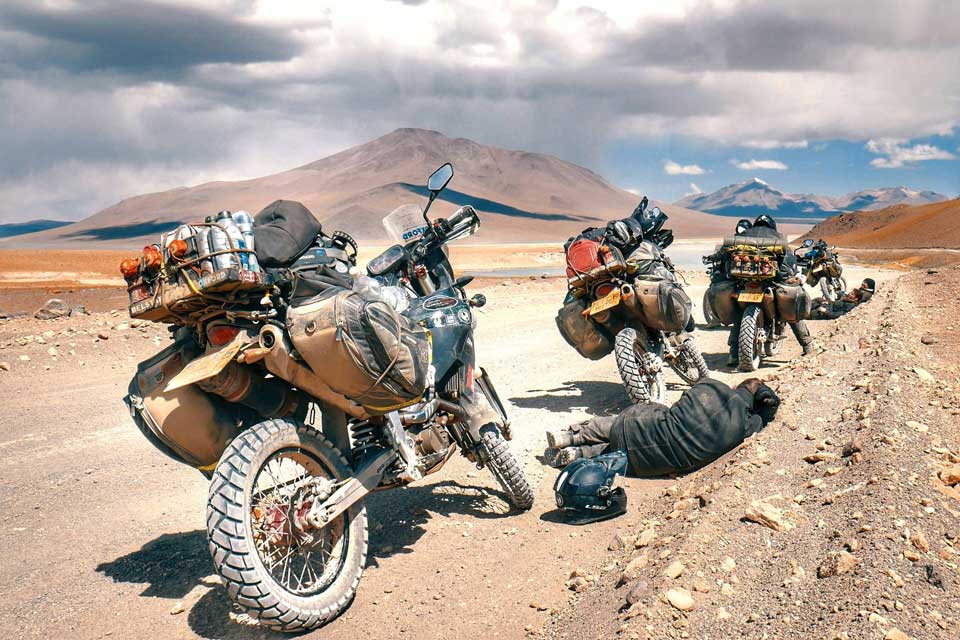 CCM also recently made waves with their GP450 adventure bike, which the British Transamerica Expedition team of armed forces members is currently using on an attempt to set a world record as the first motorcycle team to ride the entire 30,000-kilometer Pan-American Highway. They’re crossing the Darien Gap — from Cape Horn at the southern tip of South America to Prudhoe Bay at the northern coast of Alaska. Aside from building motorcycles, CCM also provides bespoke logistical solutions and rugged vehicles to governments and the UN, under “CCM Defence & Security”. 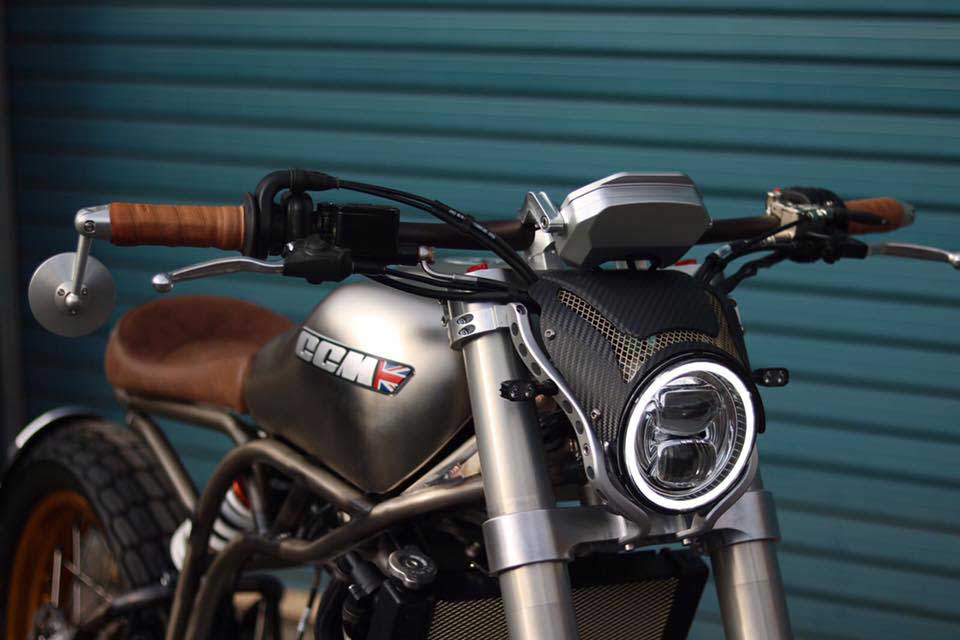 Vespa announced the arrival of three lifestyle scooters for the Philippine market - the updated Primavera 150, Sprint 150 and all-new Vespa S 125. Under the duress of fines and the Euro shift to EVs, VW is eyeing the possible sale of motorcycle unit, Ducati.