As part of its efforts to discourage smuggling of vehicles, the Bureau of Customs (BOC) destroyed yet another batch of vehicles seized at the port. The offending vehicles were imported into the country, but their appropriate duties were not paid. Unlike the past seizures, this batch of 120 vehicles was made up primarily of motorcycles.

The Bureau estimates the combined value of the vehicles to be at P34.71 million. They were summarily crushed by an excavator last May 30 at the Port Area in Manila. 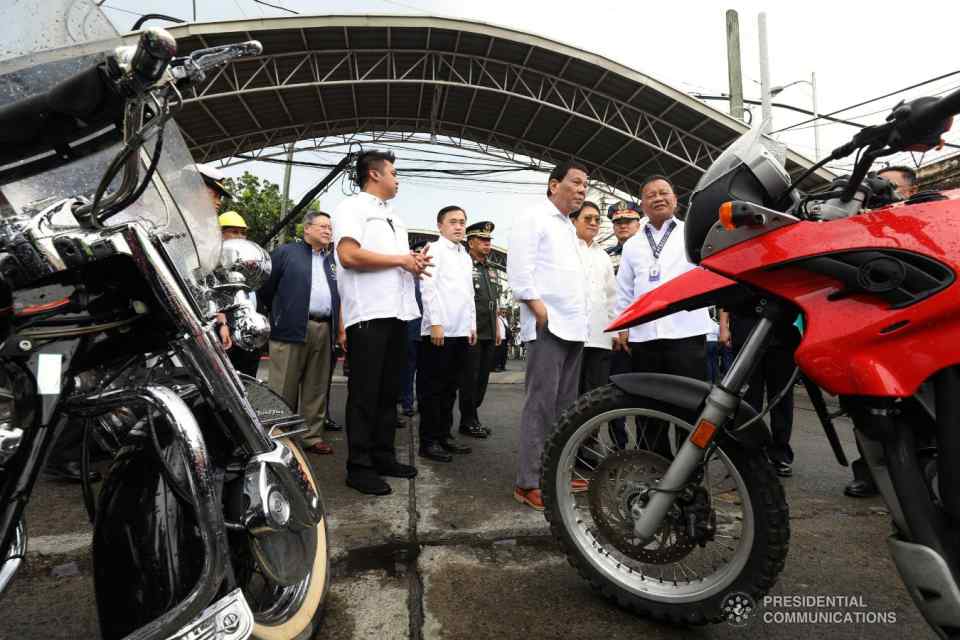 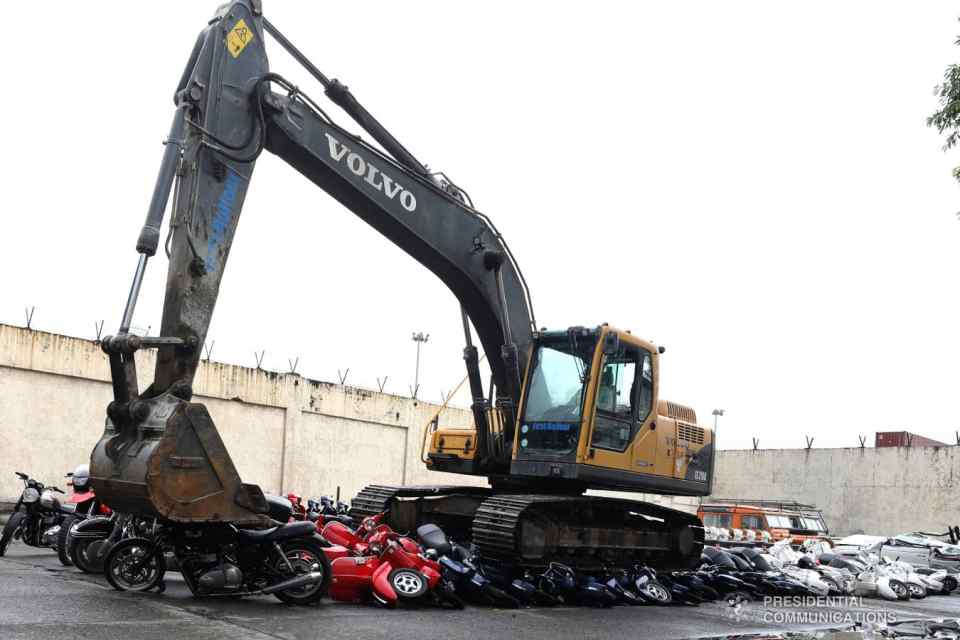 "The President's order is clear, sending a very strong message to smugglers, to stop what they have been doing. These smugglers have long been cheating the government. This has to stop," said Customs Commissioner Isidro Lapeña. The first motorcycle riding school in the country celebrates its 10th Anniversary, with a new mascot and new programs.