British rider Peter Hickman doubles up on his Macau Grand Prix win last year to take home the trophy for the 50th edition of the Macau Motorcycle Grand Prix despite starting from 7th on the grid. It was not without challenge as he had to fend off fellow Bathams/SMT Racing rider and seven-time-winner Michael Rutter, and pole sitter Martin Jessopp. 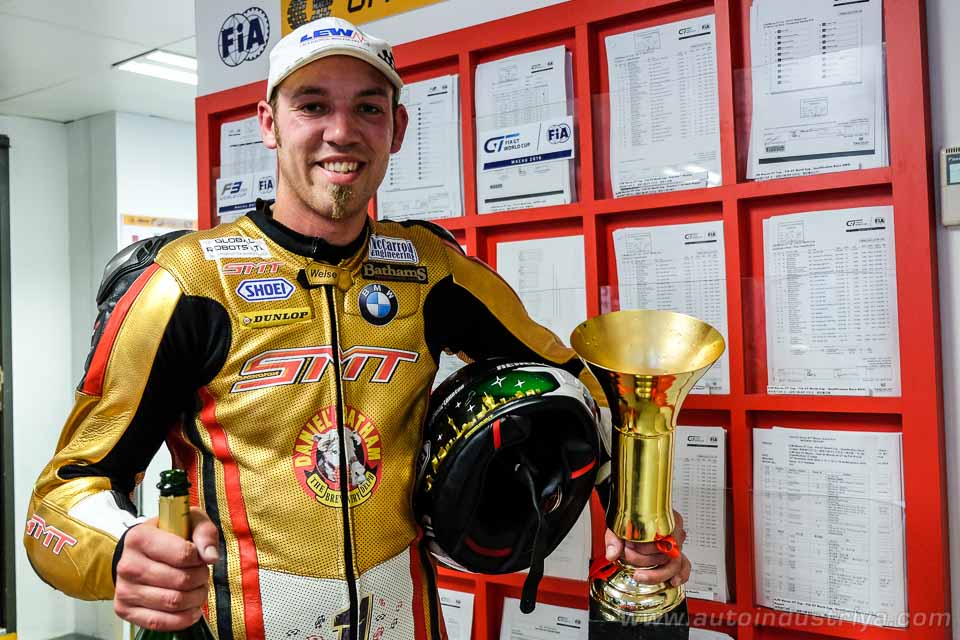 “It’s one of the hardest races I’ve ever done,” exclaimed Hickman as the weekend proved challenging for him. Having qualified 10th in provisional qualifying and 7th in final session, with other fast contenders in the pack proved to be a challenge to win his second title. 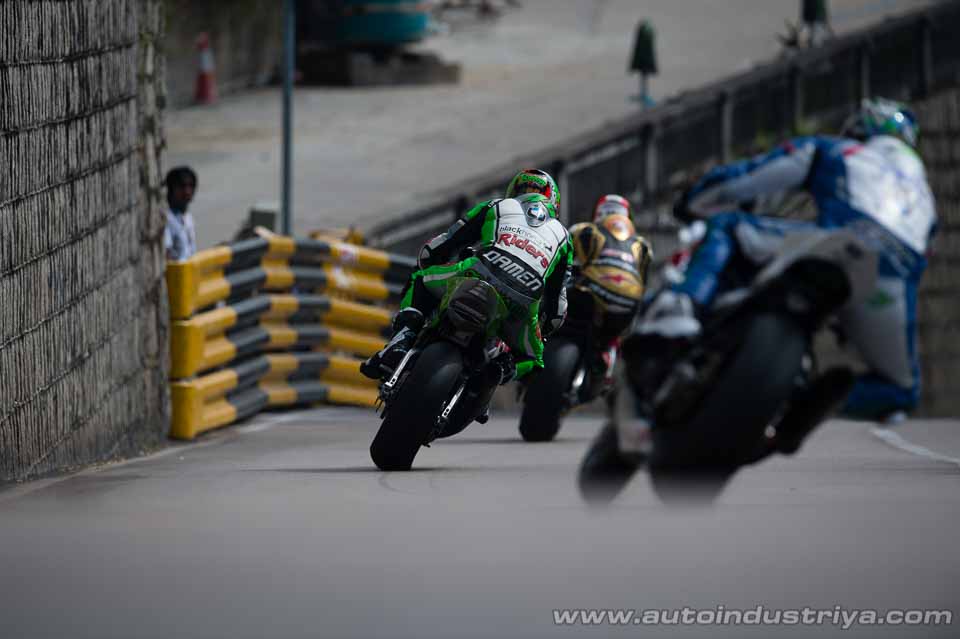 The weekend had Rutter and Jessopp consistently leading the time sheets with similar BMW S1000RR motorcycles. It was however Jessopp who took the Macau Golden Jubilee Pole as he aimed to secure his first ever win on the 6.12-kilometer Guia Circuit. 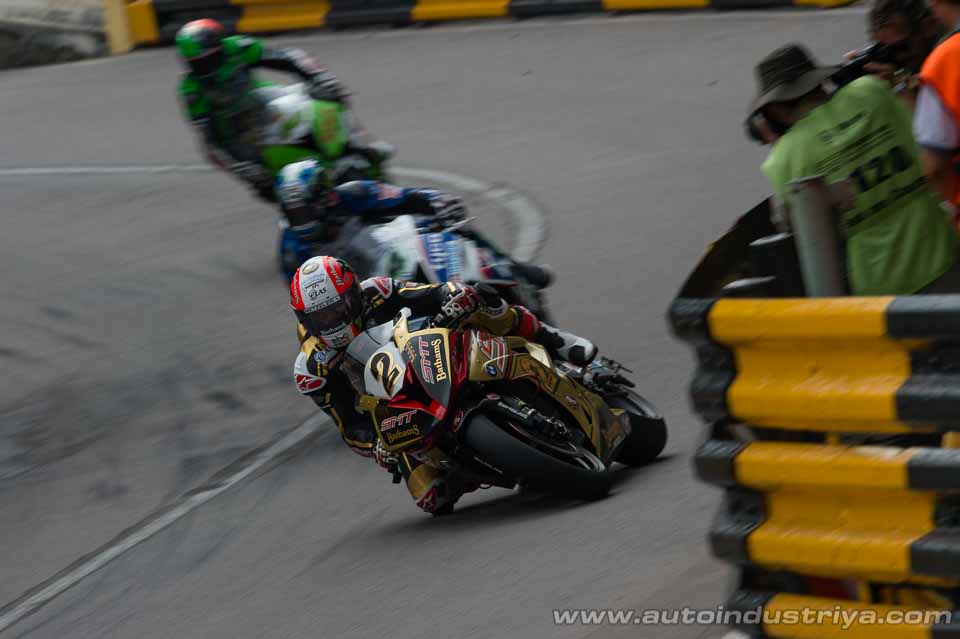 Right from the start, it was an action-packed 12 laps of racing until the very end. Jessopp and Rutter started on the front row. Macau newcomer Glenn Irwin proved quite sensational as he found himself third on the grid battling out with the front runners aboard his Be Wiser Ducati 1099. A perfect start allowed Hickman to join a four-way battle for the coveted 50th edition trophy.

It was an early lead for Rutter as he dominated most of the race until a relentless Jessopp managed to slip past him. Just behind them was an equally exciting duel between Hickman and Irwin as well, but Hickman his BMW proved to be more durable in the challenging Guia Circuit. The Bathams/SMT riders soon found themselves tailing Jessopp who was consistently fast all throughout the race, even setting the fastest lap. 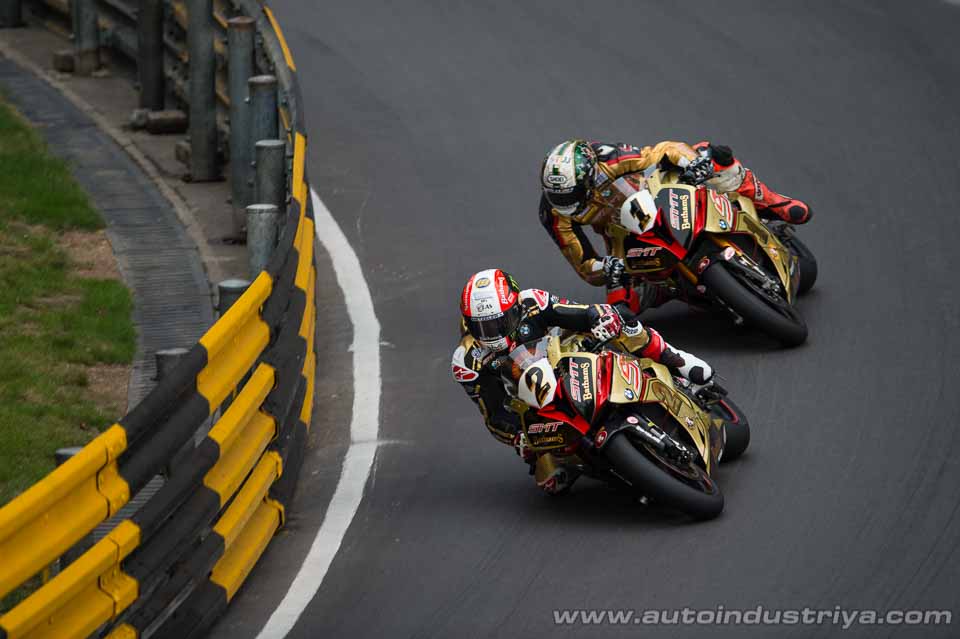 However a crucial mistake by Jessopp saw both Rutter and Hickman slipping past him. And on the penultimate lap, a daring maneuver saw Hickman making a brilliant pass on the inside to the take the lead, never looking back. Irwin suffered a heartbreaking mechanical failure at the start of the very last lap of the race, forcing him to retire. 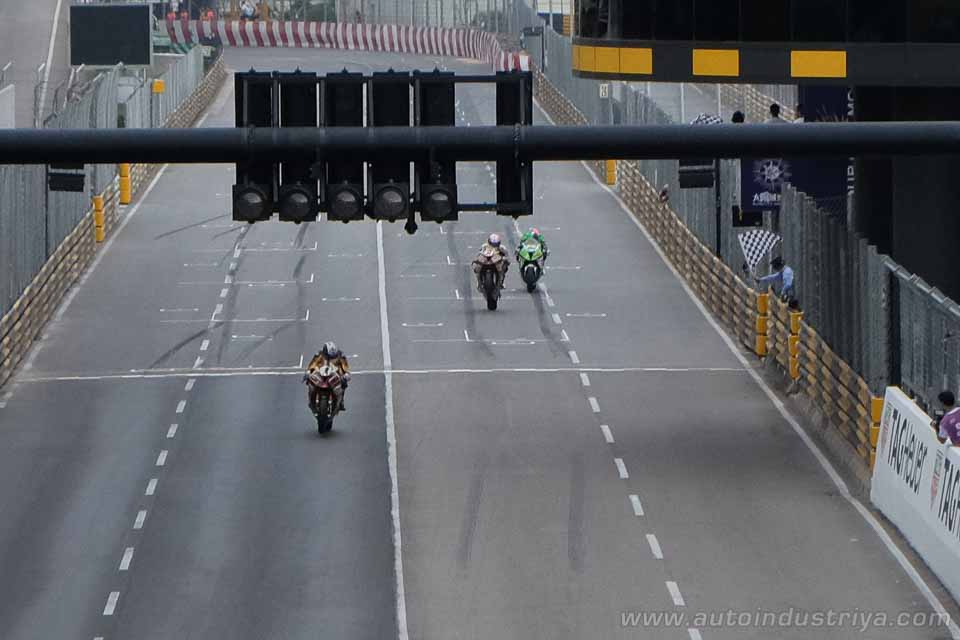 At the checkered flag, it was an all-star podium with Hickman on top, while Rutter finished second, and Jessopp third; they were all in BMW S1000RR motorcycles.

Fixing that phobia of corners

A crash is one of the most frightening experiences a rider can endure, but CSS shows just how quickly it can be overcome. We round up the motorcycle launches and cool bikes we saw at this year’s Thailand Motor Expo.