The 11th Inside Racing Bike Festival Scheduled just a week before the Manila International Auto Show (MIAS), and serving as the launch venue for many of the motorcycle industry's most important models, it's no surprise that the annual Inside Racing Bike Festival and Trade Show has come to be known as the 'MIAS of Motorcycles.' The event saw lines to enter stretch and double back on itself along the main driveway full of riders and enthusiasts eager to enter. 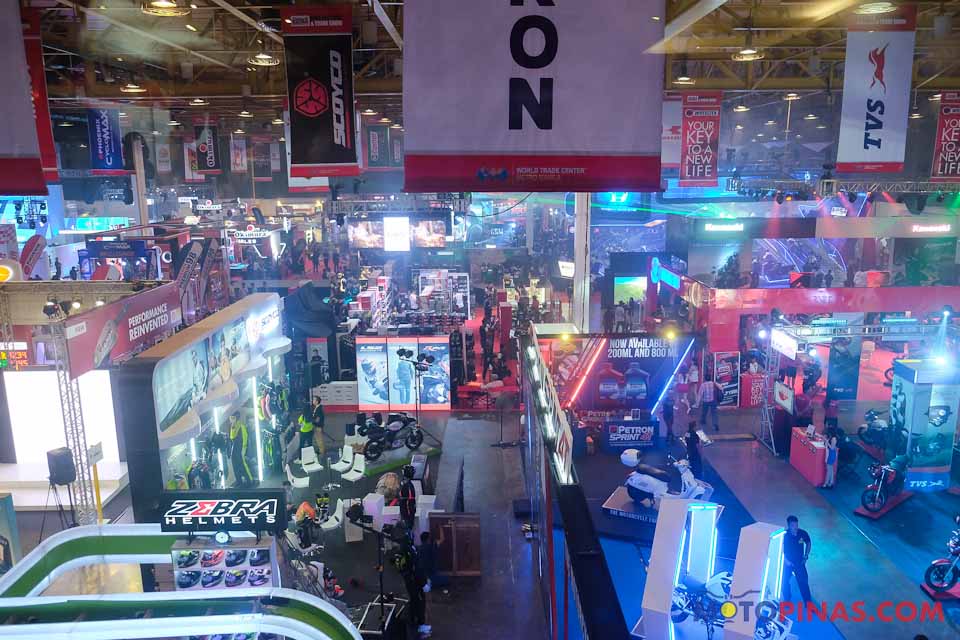 As expected, top brands, Honda, Yamaha, Suzuki, Kawasaki, BMW and KTM all had new models to present. Also present were SYM, Kymco, TVS, Motorstar, Ducati, and Indian. Not to be left out were top suppliers of helmets, gear, tires, fuel, and accessories.

Presidents and executives, joined by Inside Racing's Publisher and Editor, Al Camba, gathered at the main entrance to cut the ribbon to the show on the opening day. 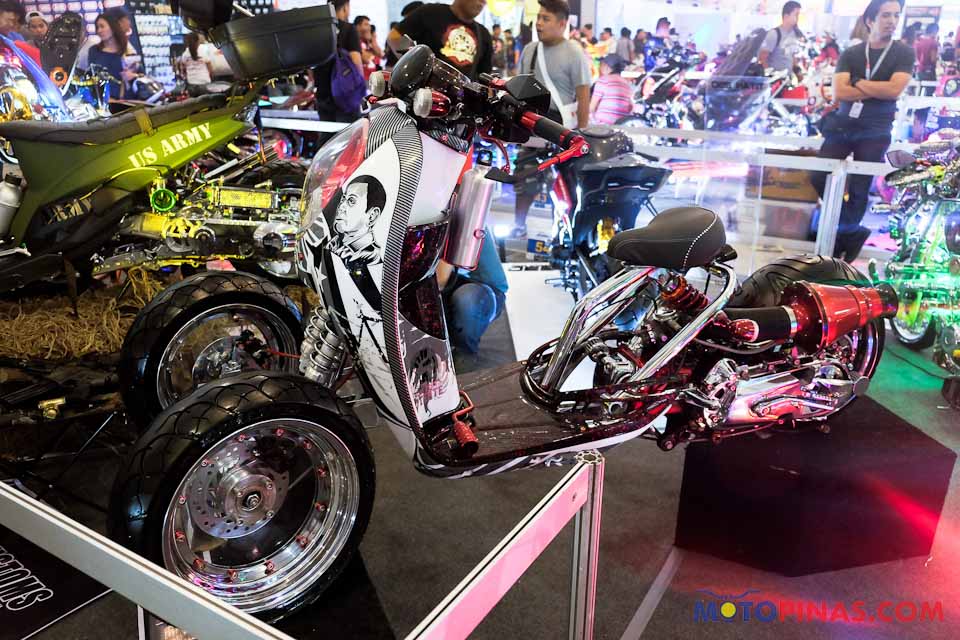 Following the fierce competition of automatic scooter offerings from various brands last year, this year's show showed a strengthening of the moped/underbone and standard bike offerings.

Honda certainly embodied this with the return of its bestselling underbone, the Wave 110 R. Suzuki also followed suit with new colors offered for its Smash and Raider J lines. Kawasaki showed off its new Fury, bearing the same color scheme as its 2017 sport bikes. Bucking the trend was Yamaha with its crowd-drawing Mio Aerox 155 automatic scooter.

Standard street bikes also seemed to have been infused with new life as there were many offerings, ranging from KTM's Duke 200 (now at just PhP 147k), Kawasaki's Rouser RS200, TVS's Apache RTR 200, and SYM's T2 250i.

Those with more off-road inclinations were delighted by Honda's new CRF 250L Rally — a CRF with more adventure inclination. BMW also took the wraps off its smallest bike yet, the G 310 R.

Scooters seem to be headed in the Maxi direction with Kymco presenting the high-tech AK 550, while SYM countered with the Maxsym 400i.

Naturally, the bigger bikes were also well represented with Kawasaki bringing out its W800, Yamaha its XSR, BMW with its R nineT Heritage lineup and, of course, the full model lineups of KTM and Ducati.

Top accessory store, Motoworld, also took the opportunity to announce the addition of new brands to its roster, Akrapovic, Sena, Shoei, and Metzeler. 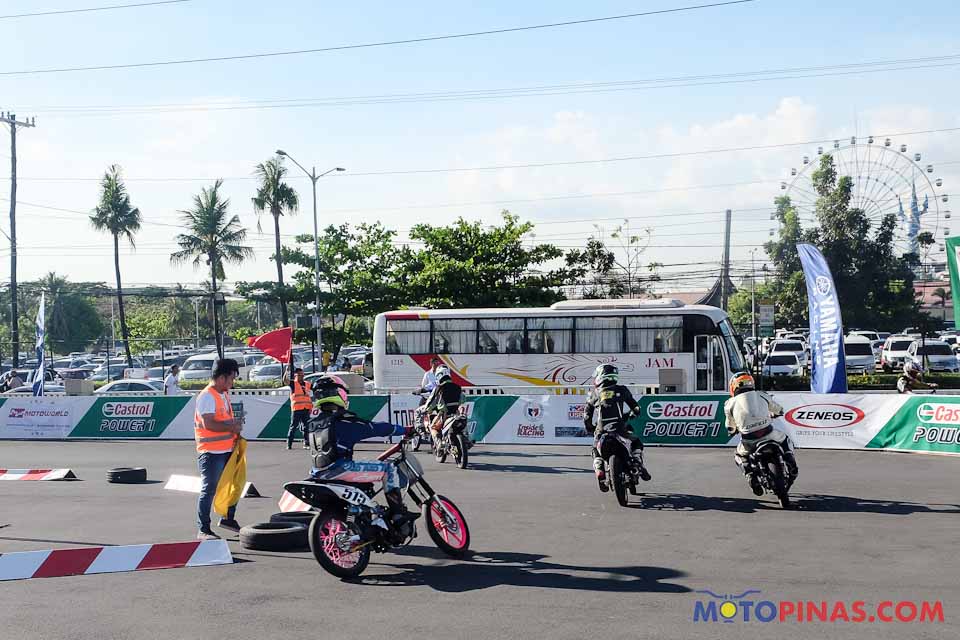 Besides the grand booths inside, the areas surrounding the IR Bike Fest were also stirring with people. By the driveway was the final round of the Flat Track racing series, this time held on pavement to serve competitors a unique challenge.

Tents were also set up by the participating brands for buyers to test drive the new motorcycle models at the same venue. 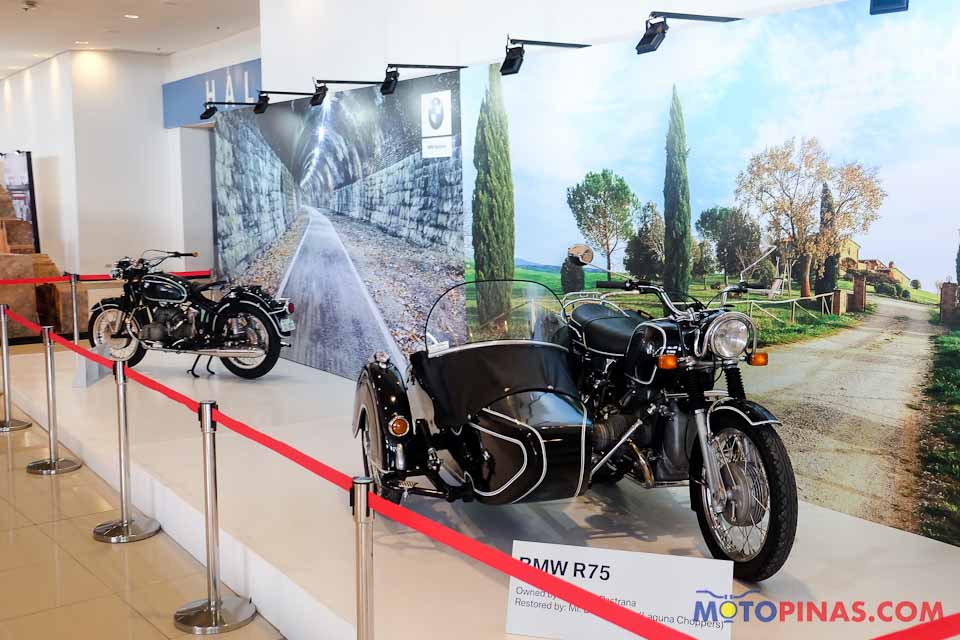 At the inner lobby, static displays were set up by Honda, BMW, Ducati, and Indian motorcycles. 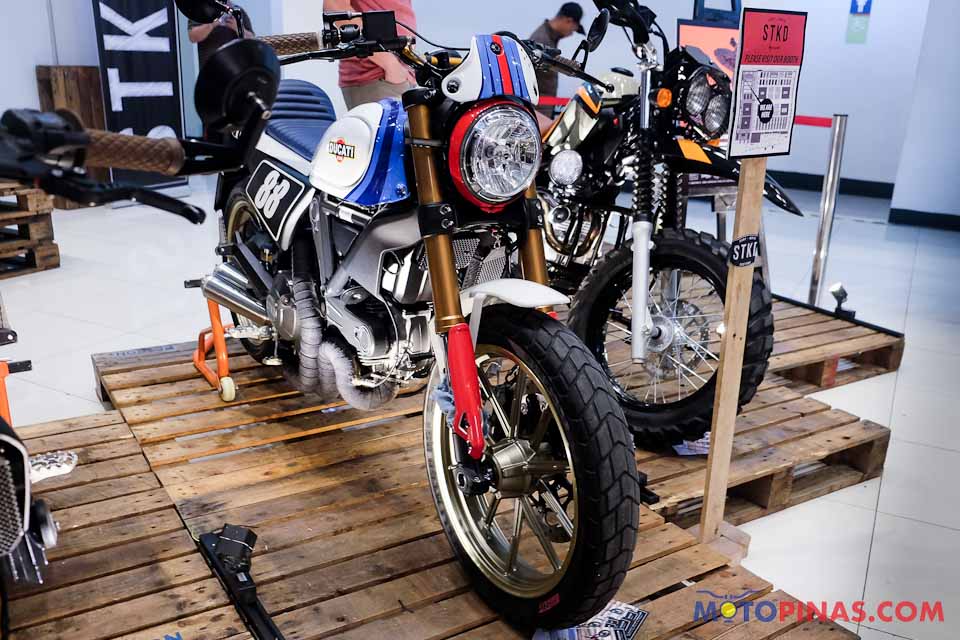 The adjacent exhibition tent featured bike show with many entrants for both the custom and concept categories, many with impressive conversions or themed creations. STKD also had a few customized Ducati Scramblers on display.

This year's show certainly showed many of the motorcycle manufacturers efforts to balance their offerings, with new and interesting improvements to products that may have fallen to the wayside from last year's automatic scooter fever.

With the many manufacturers already launching significant products, and new competitors like KTM joining the fray, it's clear that the IR Bike Fest has cemented its role as the MIAS of Motorcycles. It may still be illegal in Mandaluyong, but for everywhere else in the country, these 6 tips will make riding in tandem easier, and safer.

Fixing that phobia of corners

A crash is one of the most frightening experiences a rider can endure, but CSS shows just how quickly it can be overcome.