Vigilante movement met by both controversy and support Brave individuals around Vietnam called 'Street Knights' have taken it upon themselves to help patrol their local communities. They directly work with their neighbors and accept calls for help, going on to interrupt incidents and directly confront criminals. This has led to high-speed motorbike chases, the real arrests of thousands of offenders, and the gratitude of Vietnam’s citizens. However, the lifestyle is a dangerous one and fighting criminals has caused serious injuries to many Street Knights, and even death. The vigilante, understandably, has been met by controversy. While the wave of crime-fighting volunteers, who patrol the streets on scooters and motorcycles, are mostly praised… The phenomenon has also raised concerns about whether or not the vigilantes should be encouraged.

Street Knights usually ride scooters or motorcycles to be able to catch up to criminals who are likely to flee on two wheels. They are unpaid, and usually untrained. The issues around Vietnam’s unique breed of vigilantism are typical and rational: they have no real authority to make arrests or uphold the law; they can sometimes hinder the police from examining evidence; they put themselves in danger; and not all of them remain altruistic. 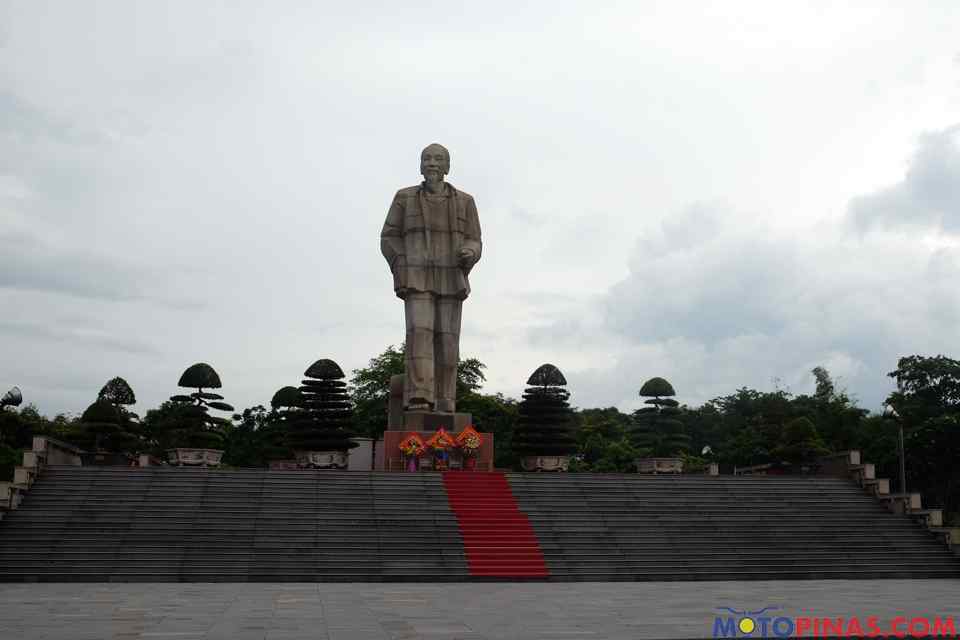 The phrase ‘Street Knight’ originates from Binh Duong Province, wherein the model for vigilante teams was proposed by a group of law students from Ho Chi Minh. While working as interns, the students saw the abundance of petty crime around Binh Duong. The province officially recognized the Street Knight model of civilian volunteers in order to attract more youths to help clean up their communities. Now Thu Dau Mot City in Bunh Duong has crime-prevention clubs managed by the police in more than 90 of its communes. Soon, other provinces followed suit.

Ho Chi Minh (HCM City) has been seeing a rise in well-meaning vigilantism, and the urban center now has many different Street Knight groups that have given rise to famous vigilantes and social media stars who have been officially acknowledged for stopping thousands of thieves. A reporter from Reuters recently spoke to some of these Street Knights from Ho Chi Minh City and Binh Duong Province for a closer look into their lives…

“Whenever there’s a call I show up, even at midnight, when I can barely keep my eyes open.” 47-year-old Nguyen Thanh Hai told Reuters. He has helped the police apprehend roughly 4,000 criminals as a Street Knight. “You don’t think about money when you do this.”

“My little son gets so excited when he sees me on YouTube,” said 31-year-old taxi driver Pham Tan Thanh. “He always asks me when I’m going to go out again.”

“Police have so many jobs, we just can’t blame them. If everyone shares the effort, society will be much better,” said Nguyen Viet Sin, whose father is a policeman. During one fight, an HIV-positive thief rubbed his own blood into a wound inflicted on Sin. It caused him to worry he could have gotten infected… “I wanted to quit, but after I recovered and could still see clips of robberies on social media, I hit the road again. My passion didn’t die.”

“I feel so proud every time I help someone, but it’s also very tiring. I’ve been pepper-sprayed and had my head smashed. It’s very dangerous and the thieves have more weapons now. It’s no fun,” said 44-year-old Mai Truong Xuan Huy. The Vietnamese-American security guard lives in California and spends his summers in Vietnam fighting crime as a 'Street Knight'. “I can’t help it. It’s in my blood.” 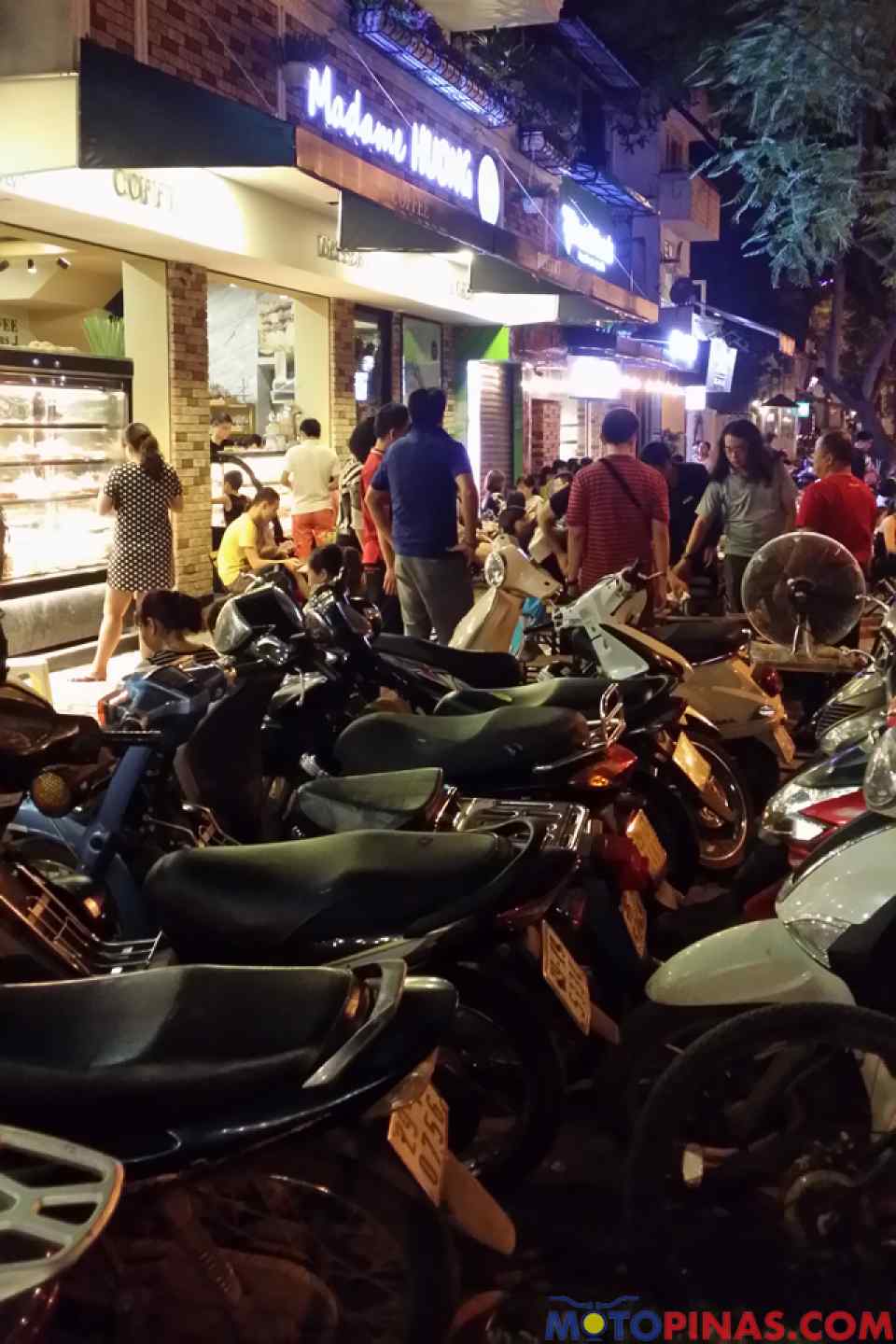 The dangerous lifestyle has put many Street Knights in hospitals or graves. Their willingness to sacrifice their own safety and lives, on behalf of society, have made local heroes out of the vigilantes. They often receive the appreciation and adulation of both regular citizens and government officials, for their heroic acts. The HCM City Police has been known to honor fallen Street Knights as martyrs.

Instead of cracking down on Street Knights, Vietnamese officials recognize them as valuable. HCM City officials have been considering steps to provide the Street Knights with more support, protective equipment, legal training, and combat training. The Binh Duong model which is known for putting clubs under police management has been suggested for wider adoption. Almost every commune in Vietnam currently has a street guard force that cooperates with the police — hence, they are protected by law, provided with more resources, and given more authority. It has been suggested that Street Knights should be given greater opportunity to transition into a system of paid street guard forces. Ever heard of Buwis Buhay, Mt. Utong, or Ted Failon? We take you on an educational tour of some of the most interesting trails in the country.

We join the final shakedown run of Philippine GS Trophy finalist, Aris Cuevas, before he joins the International GS Trophy in Mongolia.