The 2018 Yamaha Serow XT250 and the 2018 Tricker XG250 dual-sport motorcycles have just been released in Japan. Visually, the two bikes don't seem to have changed very much from their previous incarnations, save for subtle aesthetic tweaks. However, they do get a bit more power and improved fuel economy, while meeting stricter emission regulations. 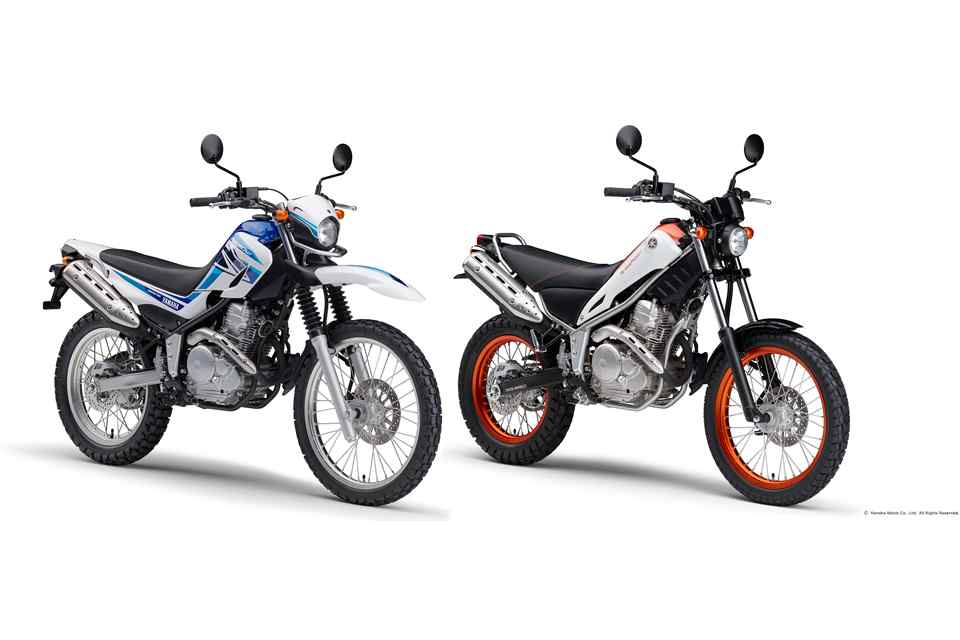 The 2018 Serow and Tricker are now friendlier to the environment thanks to a new evaporative canister and oxygen feedback-controlled FI. Both motorcycles are built around semi-double cradle frames and are powered by air-cooled, SOHC 249cc single-cylinders. The new tunes also get small power boosts of 2 PS (from 18 PS to 20 PS at 7,500 rpm) and 2 Nm of torque (from 18 Nm to 20 Nm at 6,000 rpm). 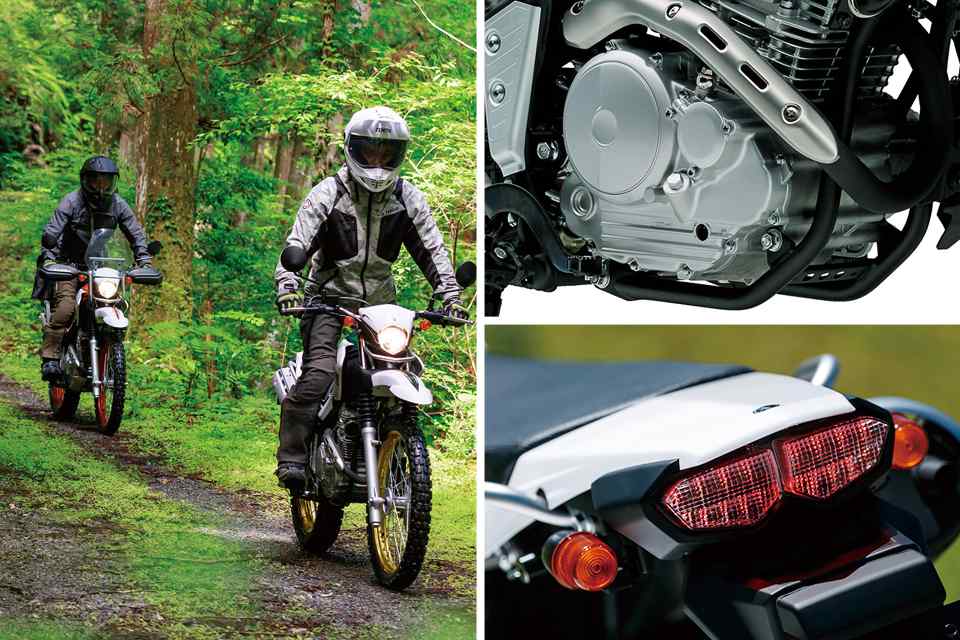 The new 2018 Yamaha “Mountain Trail” Serow XT250 features a revised LED tail light for better rear visibility. It is available once again in White / Green and White / Orange. This time, the green version comes in a warmer shade, while the orange comes with slightly revised graphics. Yamaha has also added a White / Blue scheme. 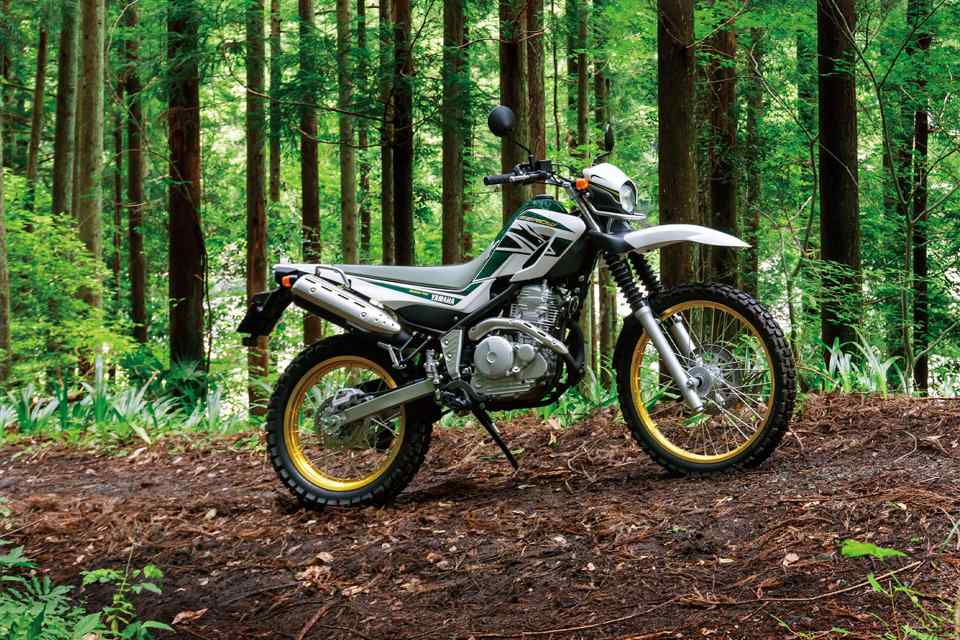 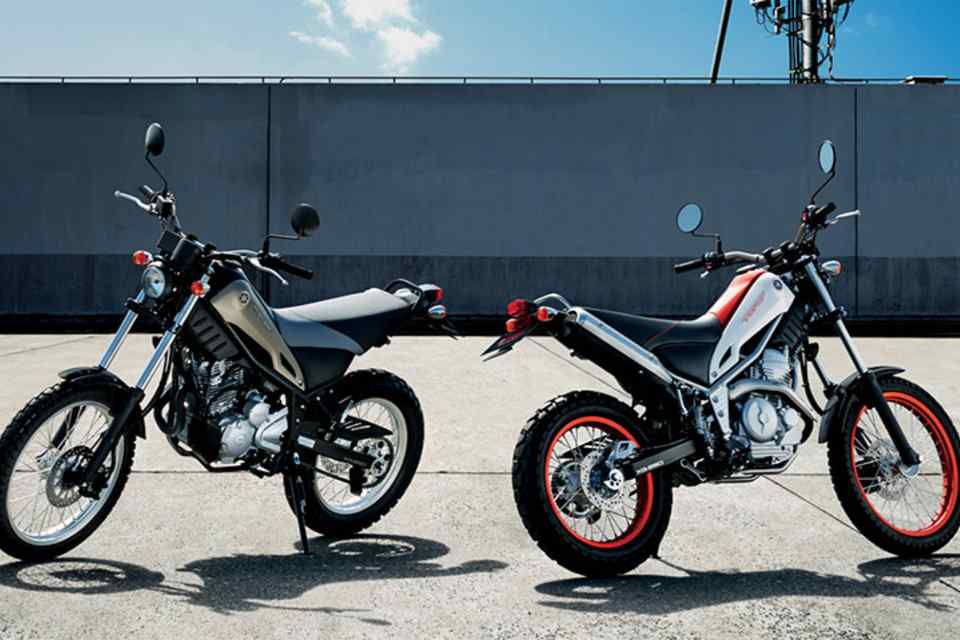 Yamaha created the Tricker XG250 as a light, svelte machine that’s all about individuality to appeal to urban teens. This agile and fun motorcycle was meant to fall somewhere between a trials and BMX bike. The 2018 XG250 has been updated alongside the XT250 and is now available in two colors: Deep Orange Metallic and Matte Black. 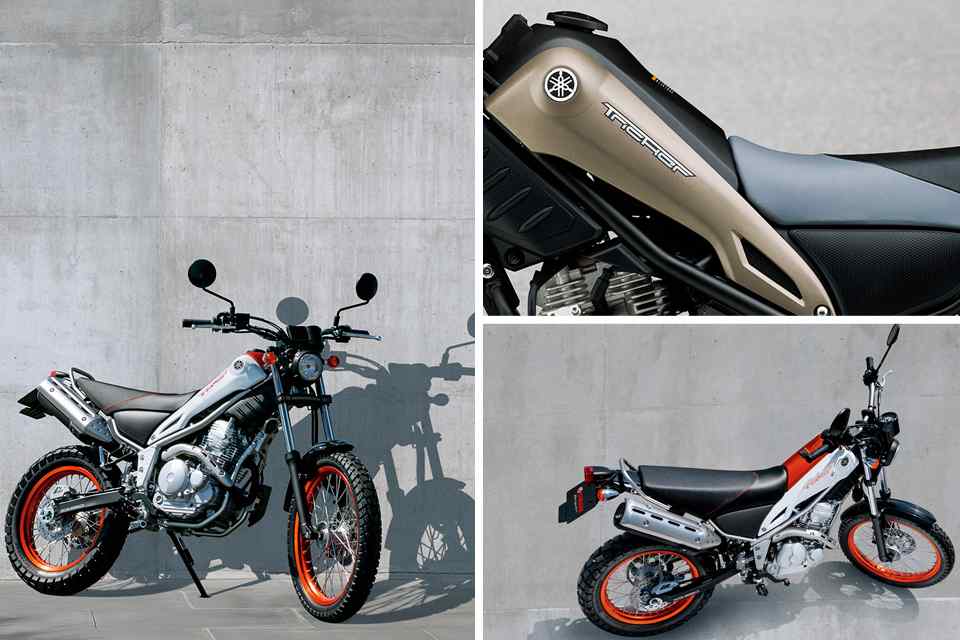 The street-legal 2019 Honda CRF450L is making its way into dealerships around the world this month. BMW Motorrad PH hands over an HP4 Race in the Philippines to its owner in a simple ceremony in Clark International Speedway.