New supersport based on YZF-R1 and R1M The new supersport was completely remade, based on the design of the Yamaha YZF-R1 and R1M with an emphasis on aerodynamics. For instance, the new front cowl and screen help in decreasing aerodynamic drag by at least 8-percent. The LED turn signal has also been integrated into the wings to reduce turbulence. 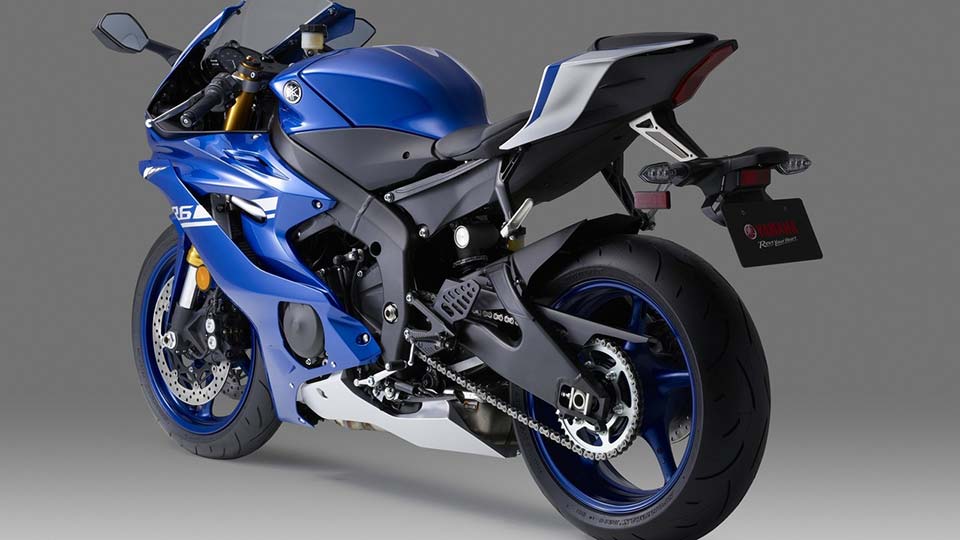 The YZF-R6 is powered by a 599cc inline four-cylinder engine with forged pistons. It also features titanium inlet and exhaust valves, equipped with a magnesium head cover and engine cases which aim to lessen its weight. Meanwhile, the ethos is carried on to the titanium exhaust together with an aluminum frame and swingarm.

Yamaha also offers the new R6 in six ride modes, including an off mode for the race track. Meanwhile, the quickshifter system comes as an option. Only the first 500 customers who will give a 500 USD deposit will be provided a quickshifter system with no charge besides the installation fee. 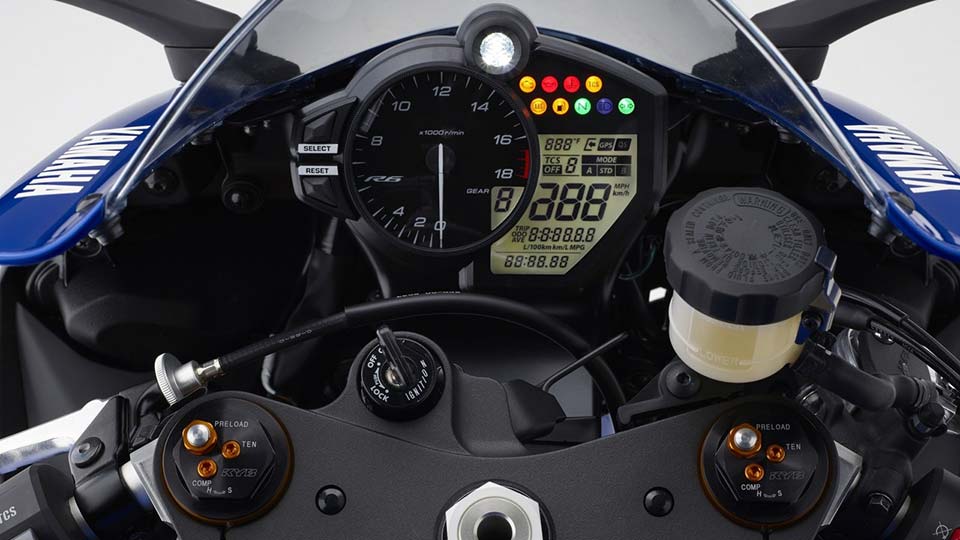 The 2017 Yamaha YZF-R6 features a revamped suspension. The 41 mm diameter units has been eliminated in favor of the 43 mm KYB upside-down fully-adjustable forks and 25 mm front wheel spindle. The rear, on the other hand, is fitted with the newly designed and fully adjustable KYB rear shock.

The new R6 also has the brakes previously applied on the YZF-R1. Radial-mounted aluminum calipers with four-opposed pistons that grab 320mm discs. 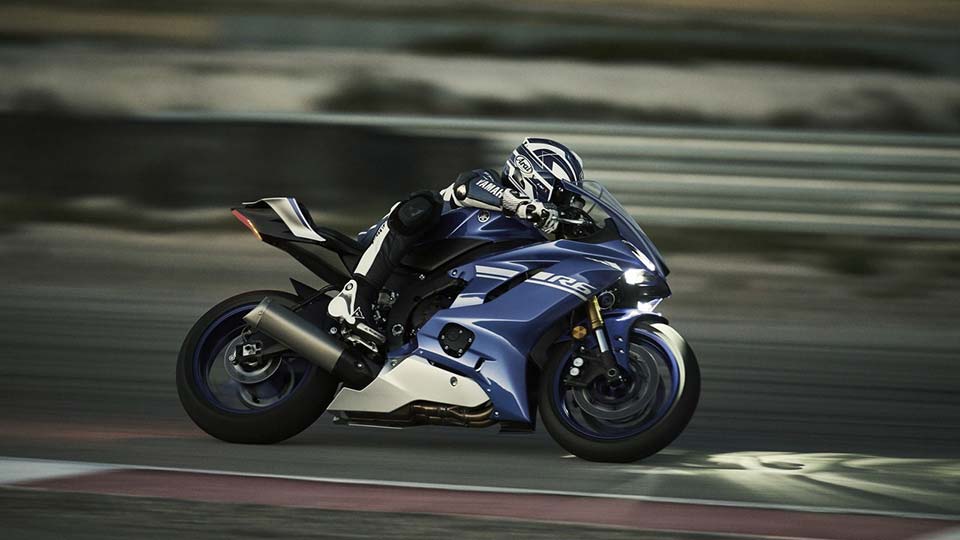 Yamaha said that the all-new YZF-R6 will be available in the market by April 2017 in two colors, including Race Blu and Tech Black.