Just a week after its launch, Yamaha Motor Philippines released the first 155 units of the Mio Aerox S. Dubbed the Yamaha Beyond Unstoppable area, the pavilion was setup along 10th Avenue in Caloocan for eager owners who reserved a slot online to purchase the motorcycle.

The turnover was held during the 3rd Arangkada Motorsiklo Festival celebrated by Caloocan City last Sept. 29 -30. 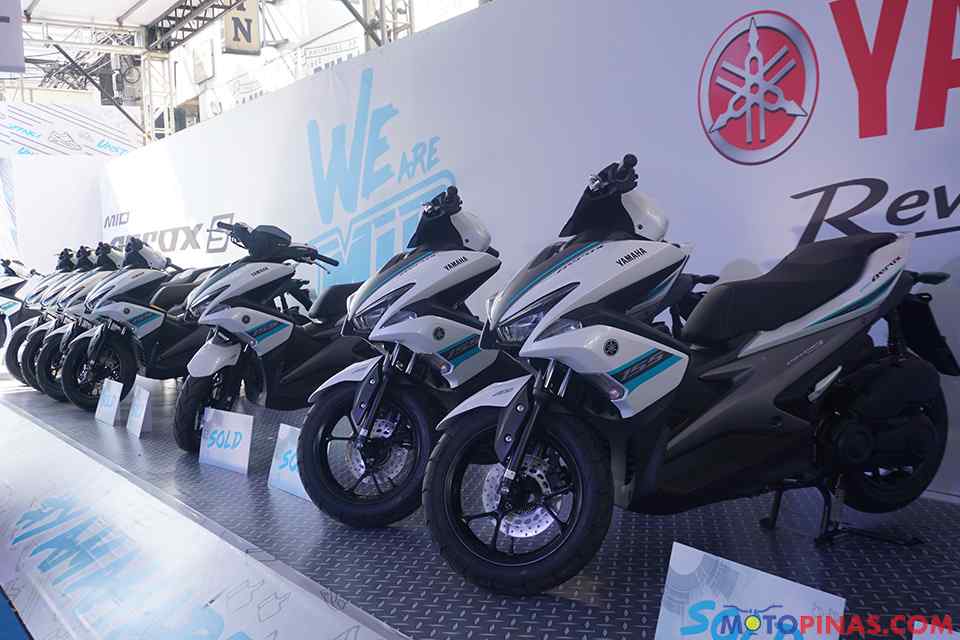 Yamaha's Mio Aerox S reservation website, buymioaerox-s.com.ph, allowed interested parties to visit the page, fill out personal details and get the reservation code, then wait for a verification from Yamaha Personnel. After being contacted, the motorcycle could be retrieved during a scheduled slot at the designated area at Yamaha's exhibition area at the Arangkada festival. 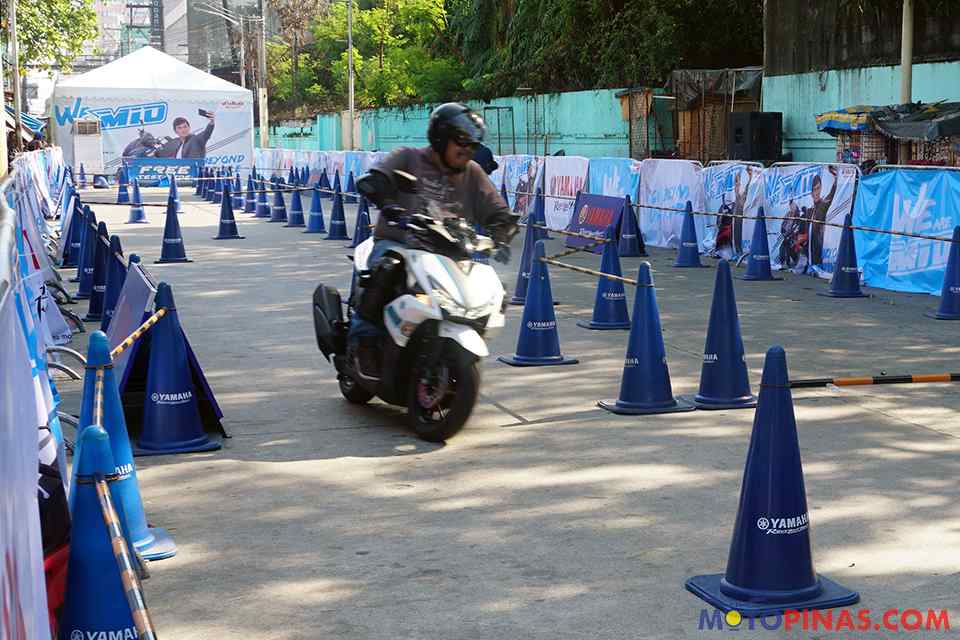 Besides the unit turnover, Yamaha also offered free test rides of the Aerox S in a special course prepared during the two-day event.

The Aerox S is the latest addition to the Mio family of scooters. It features the addition of the exclusive Stop and Start System. The new feature saves on fuel and lowers emissions by automatically turning off the engine when the bike been idle for five seconds.

Besides the Stop and Start System, the Aerox S has also been imbued with the much-awaited ABS (Anti-Lock Brake System) installed on the front wheel. Other improvements include VVA (Variable Valve Actuation), and a Smart Key System for Keyless ignition. 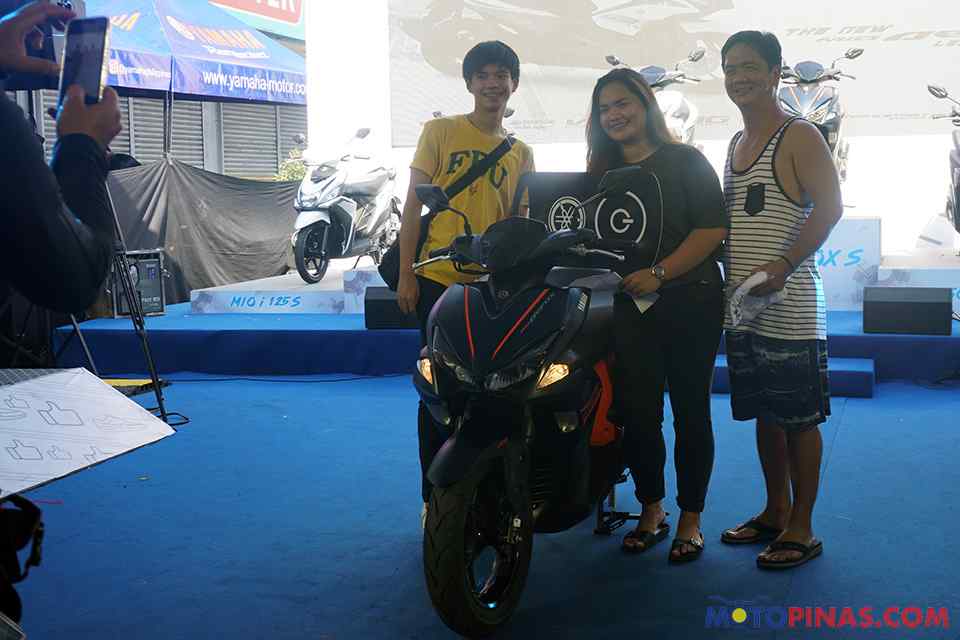 The Aerox S is available in Matte Blue and White and is priced at PhP 122,900.