At this year’s Inside Racing Bike Fest (IRBF), Yamaha came at Philippine audiences in full throttle with a number of major presentations. Visitors were treated to demonstrations of the MOTOROiD concept, the launch of the new XMAX, the roll-out of the “We Are Mio” campaign, and the announcement of the nationwide Yamaha Club Tour. 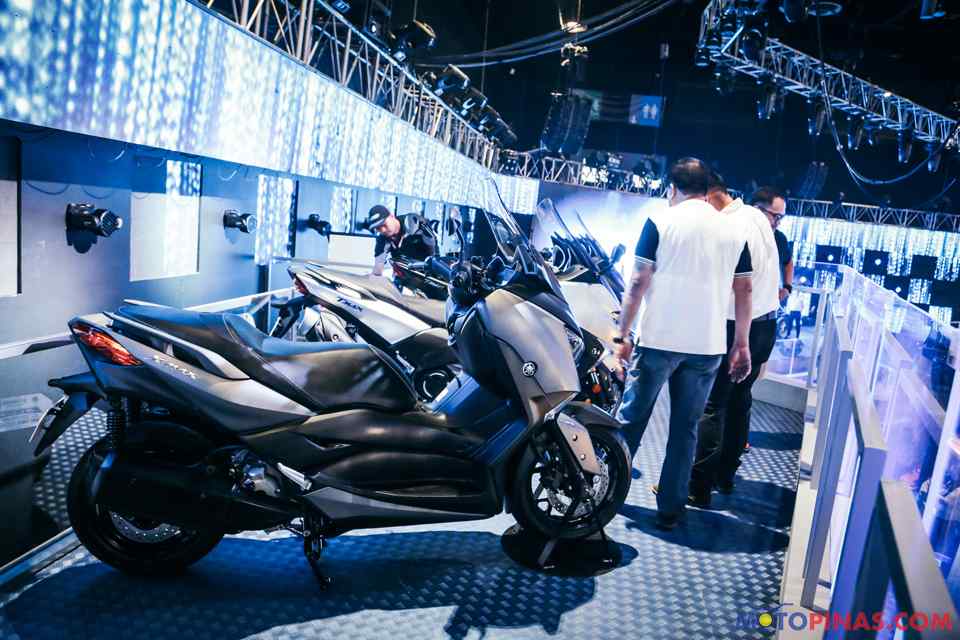 Yamaha launched the newest model from the company’s line of maxi-scooters. The XMAX is powered by a liquid-cooled, 4-stroke 299 cc single-cylinder engine. The automatic scooter comes with standard ABS, a fuel capacity of 13 L, LED lighting, lockable onboard storage, and a 12V port for charging small devices. 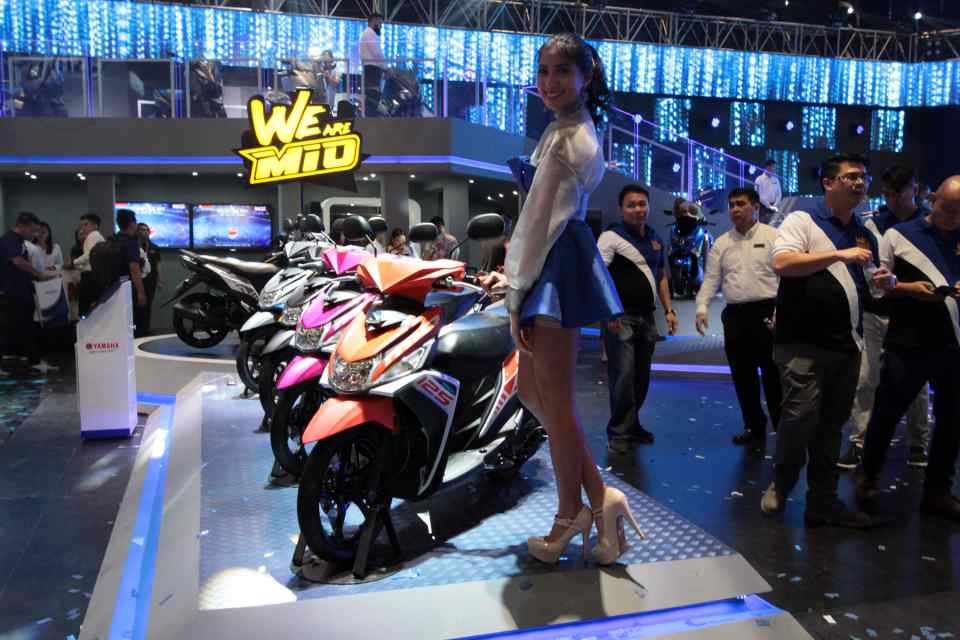 Celebrities like Nadine Lustre, Drew Arellano, Matteo Guidicelli, and BoybandPH were revealed as “Miollennial" brand ambassadors for Yamaha’s new “We Are Mio” campaign. The trendy spectacle further solidified the Mio as Yamaha’s flagship scooter targeted at the Filipino youth.

The recently concluded Inside Racing Bike Fest was held at the World Trade Center Metro Manila (WTCMM) in Pasay City from March 23-25, 2018.

A Buncio will be tearing up the track again as the Suzuki-Wheeltek Team fields Jacq Buncio for the 2018 season.