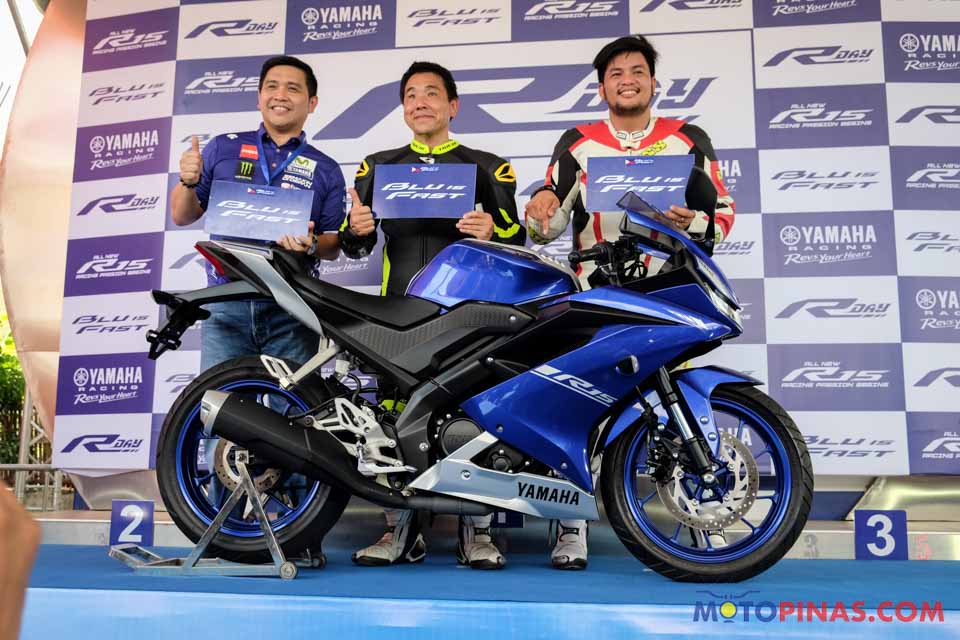 Among the most evident changes are the slim LED headlights, positioned on either side of the front air intake. 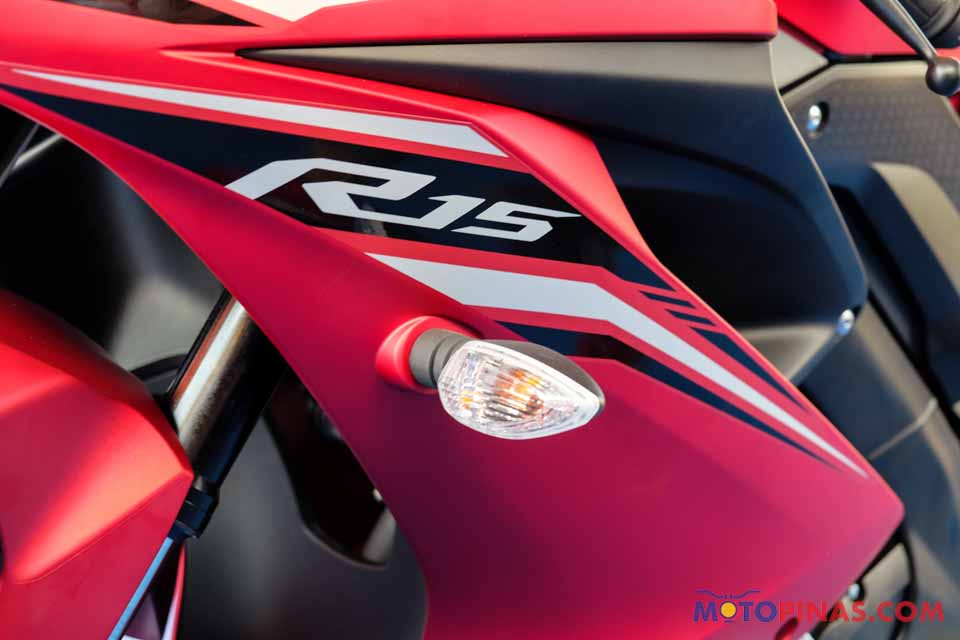 The front fairing rises up to form the new windshield. 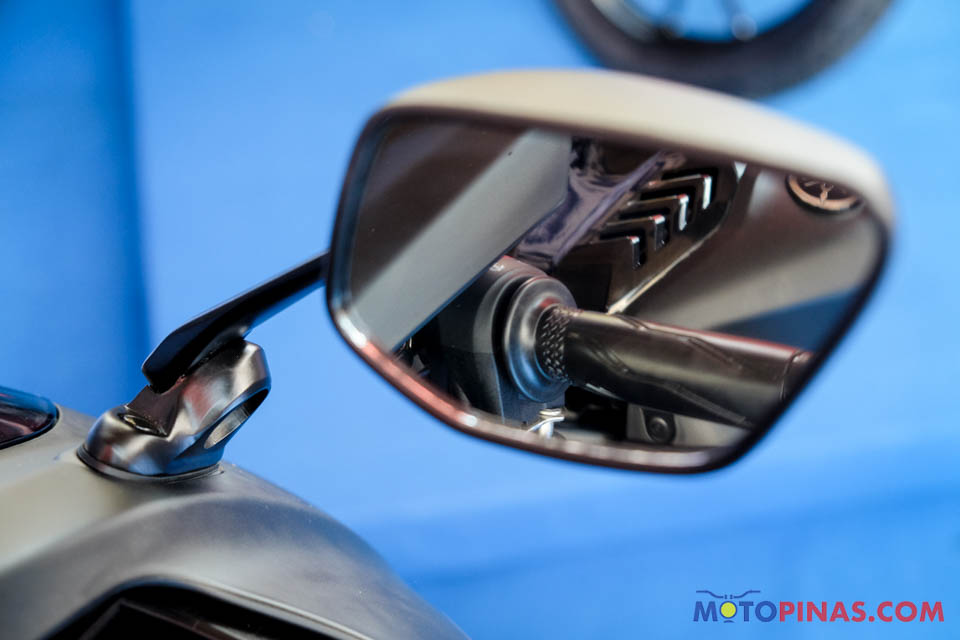 On either side of it are retractable side mirrors. Behind, the fuel tank has been reshaped for a more muscular appearance, integrating gills near the filler cap.The seat also bears clear sport bike styling, contoured to allow for both standard and crouched positions. 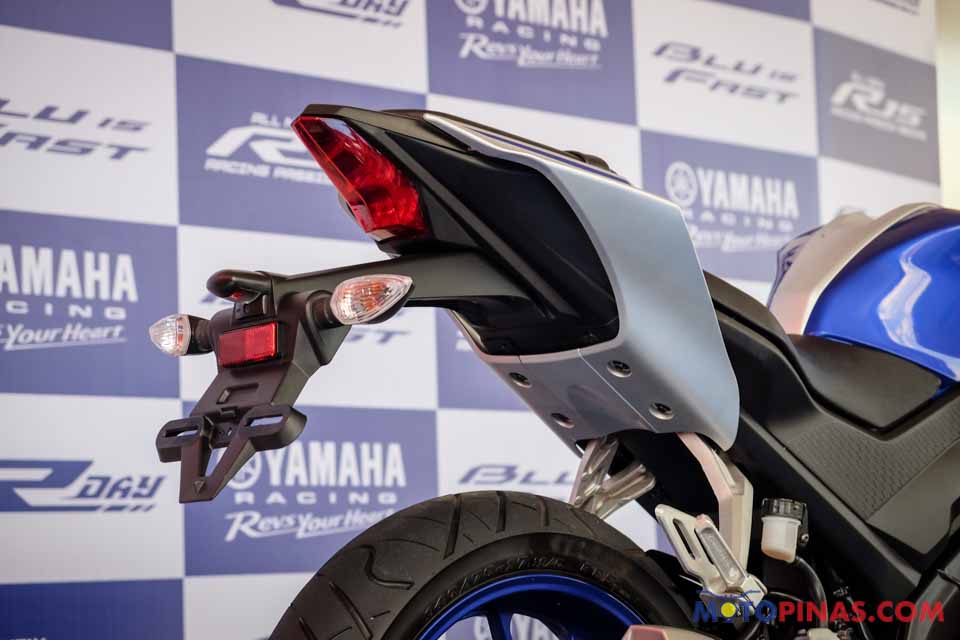 Aluminum trim rises up from the body to form the tail, with gaps to sculpt airflow around it. 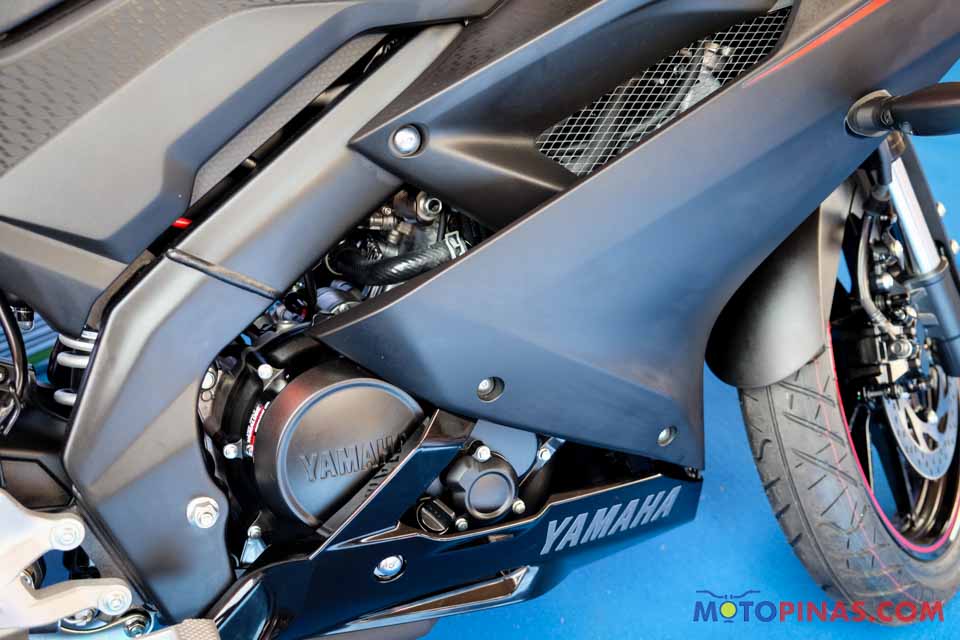 Power comes from the new liquid-cooled, SOHC 155cc engine. It features Variable Valve Actuation that allows it to shift cam profiles for low-rpm engine speeds as well as high-rpm speeds. As a result, the engine is now capable of producing 19.3 bhp at 10,000 rpm and 14.7 Nm of peak torque at 8500 rpm, all from a more compact single overhead cam powerplant. 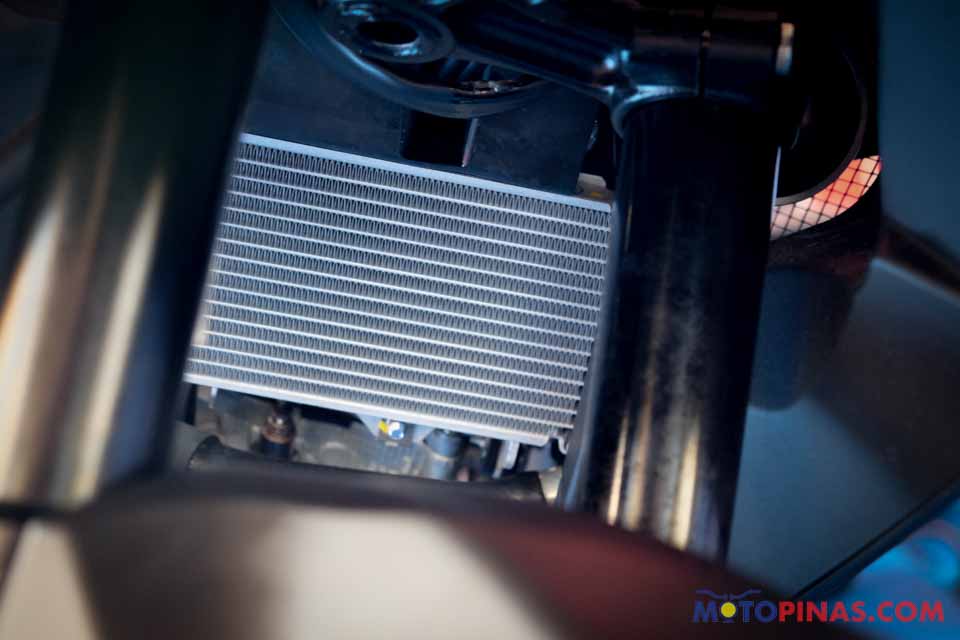 Yamaha has also added a Bypass Thermostat system that reduces engine warm up time and sends the coolant to the radiator sooner. 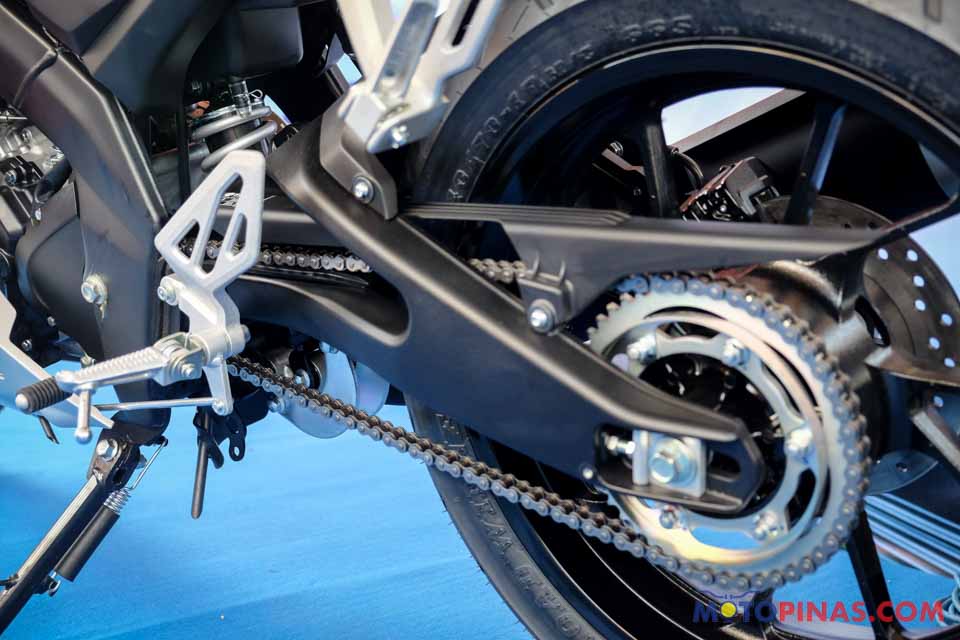 This is then paired to a six-speed manual transmission with a slipper clutch. The new features allows for smoother down shifting and also mitigates the tug of engine braking when off the throttle. 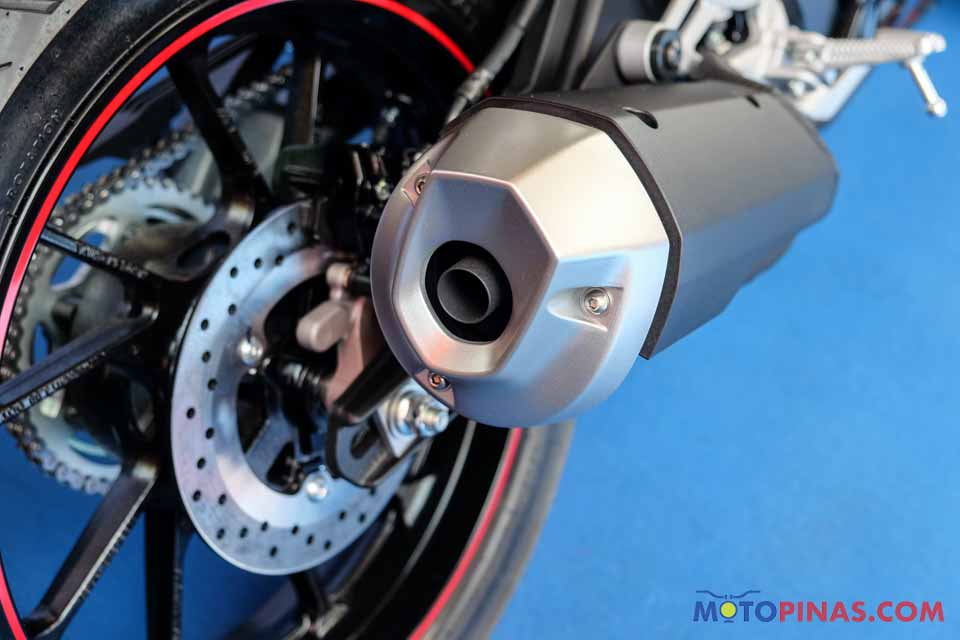 Exhaust from the engine then flows through the new muffler with a 3-stage expansion chamber with a 3-way catalytic converter, for easy-flowing exhaust with low emissions. 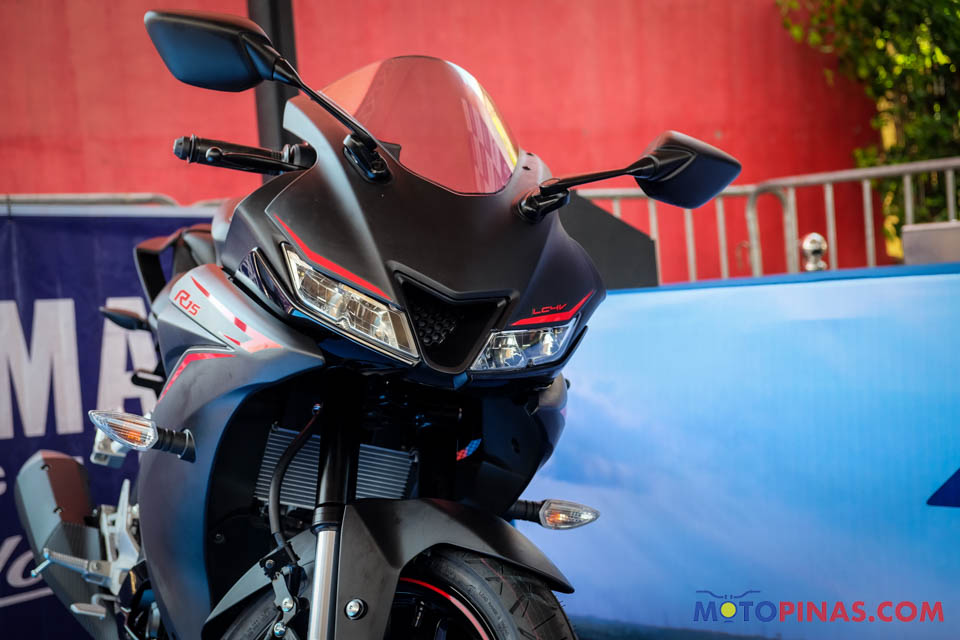 Keeping the bike aloft is an upside down 37mm front fork. 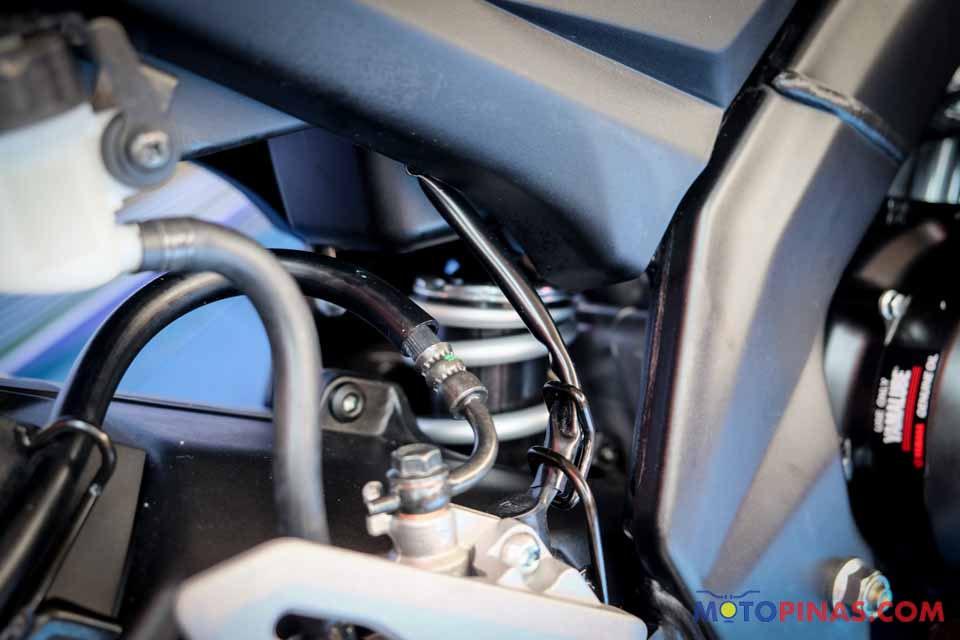 The rear rides on an aluminum rear arm with a monoshock. All this is built upon a redesigned Deltabox Frame. 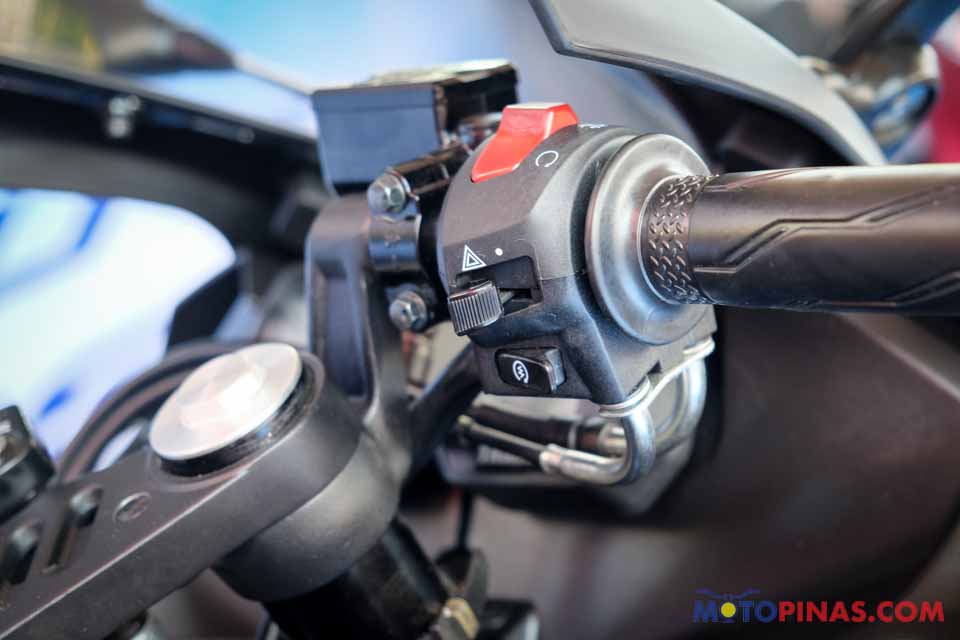 Finally, all the readouts can be gleamed from the fully digitial instrument cluster. 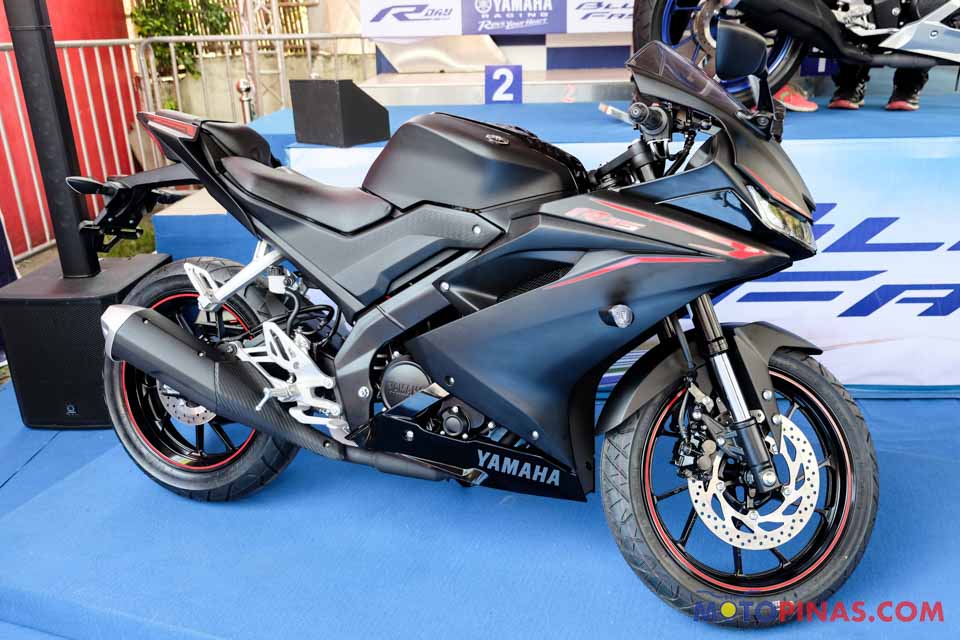 The all new YZF-R15 will be made available in all Yamaha 3S Shops and Multibrand stores nationwide. It will retail at a price of Php 164,000 with color choices of Race Blu, Black Raven, and Matte Red. 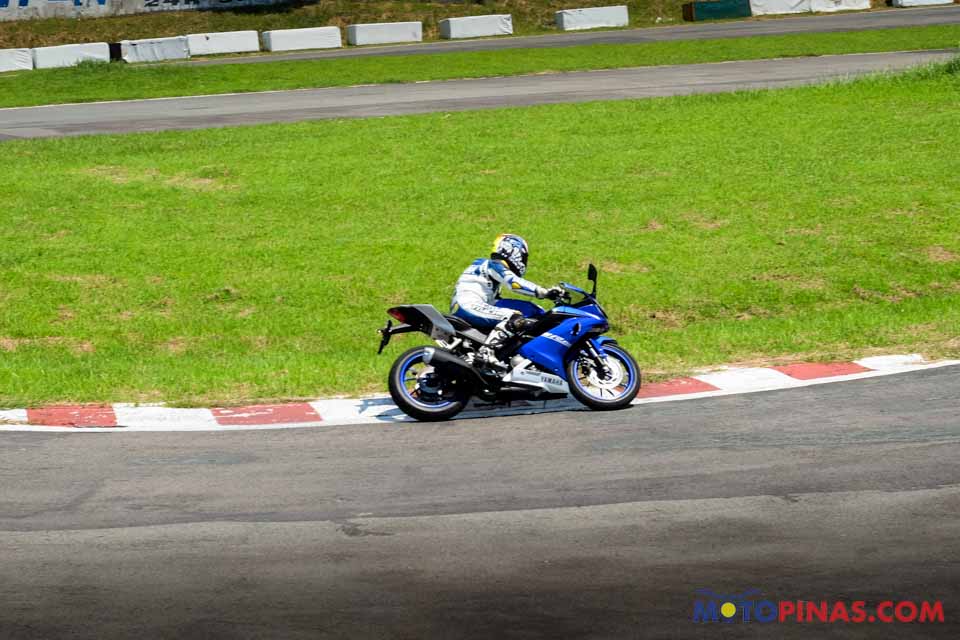 Besides the launch, R Day also held a track day for riders and the media. The event features a track day clinic as well as a fun race for the participants.

The 2018 Yamaha YZ450F is world’s first Wi-Fi equipped dirt bike you can tune with an app.