Yamaha Motor Philippines Inc. celebrated its first Caloocan Motorcycle Festival after the city was declared as the Motorcycle Trading Capital of the Philippines.

Occupying the stretch of 10th Avenue to the corner of B.Serrano, Yamaha displayed Mio Motorcycles such as the Mio Sporty, Mio i 125, Mio Soul i 125, and Mio 125 Mxi, which are the core of the Ride your story campaign. 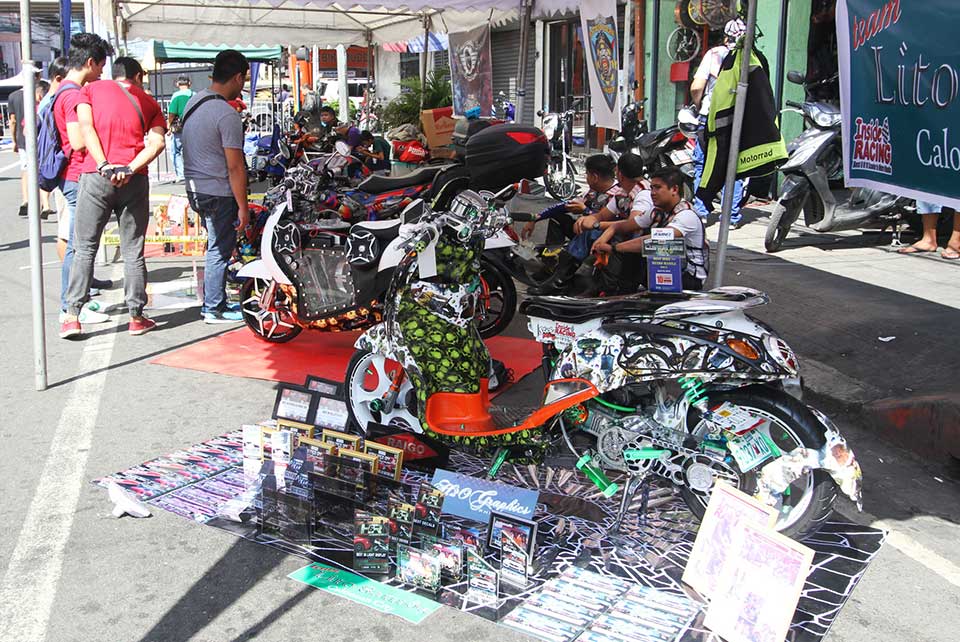 In addition to these are the Bolt, Super Tener, TMAX, YZF-R1, MT-07, and MT-09 which are all part of the brand’s big bike lineup. Also in display was the latest product to be launched by the company called the Fierece Xperience. The TFX-150 was also part of this celebration. 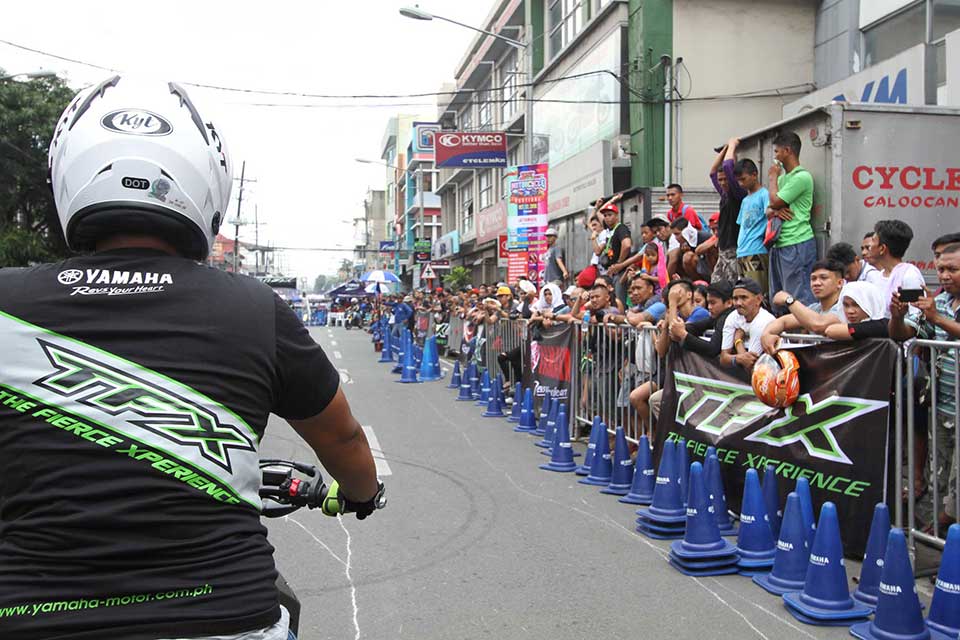 During the event, the manufacturer also conducted the Yamaha Safe Riding Science Program for Women. This program allows women aged 16 year old and above to learn the basics of motorcycle use and the rules of the road from Yamaha Certified Instructors. After this, the participants were given a hands on tutorial on how to ride a motorcycle on a specialized track.

Meanwhile, the Yamaha Club members who arrived in the venue were given few exclusive items, including a personalized Yamaha Fierce Shirt. 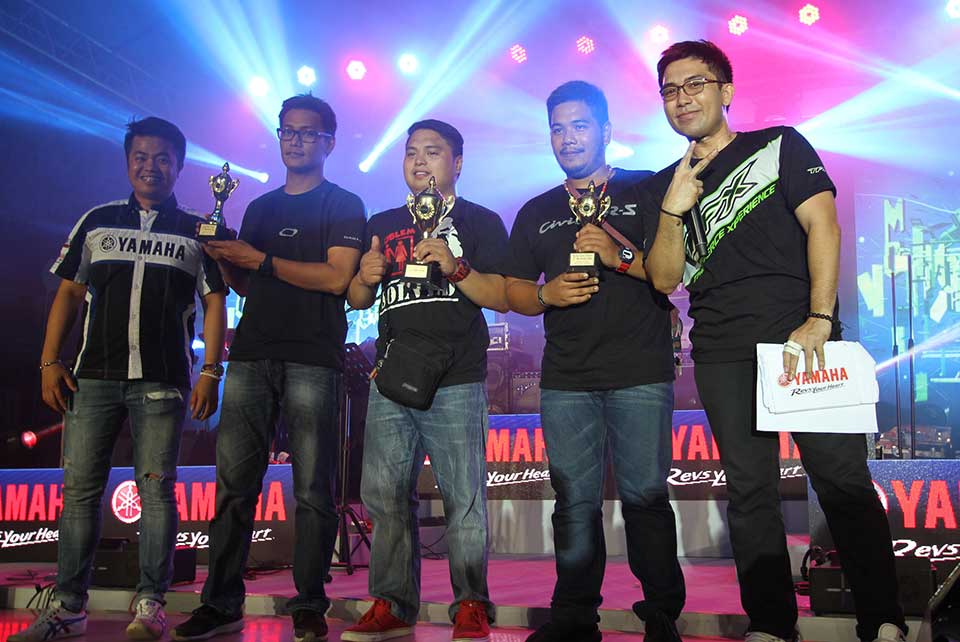 For the evening program, the manufacturer prepared an entertainment for everyone in Caloocan, with performances from the Sassy Girls, TJ Monterde, Ella Cruz, and Rico Blanco.