Yamaha Motor Philippines launched its ‘We Are Mio’ during the latter part of its Time 2 Rev event last Feb. 14. The campaign promotes the top-selling AT scooter in the country, the Mio. 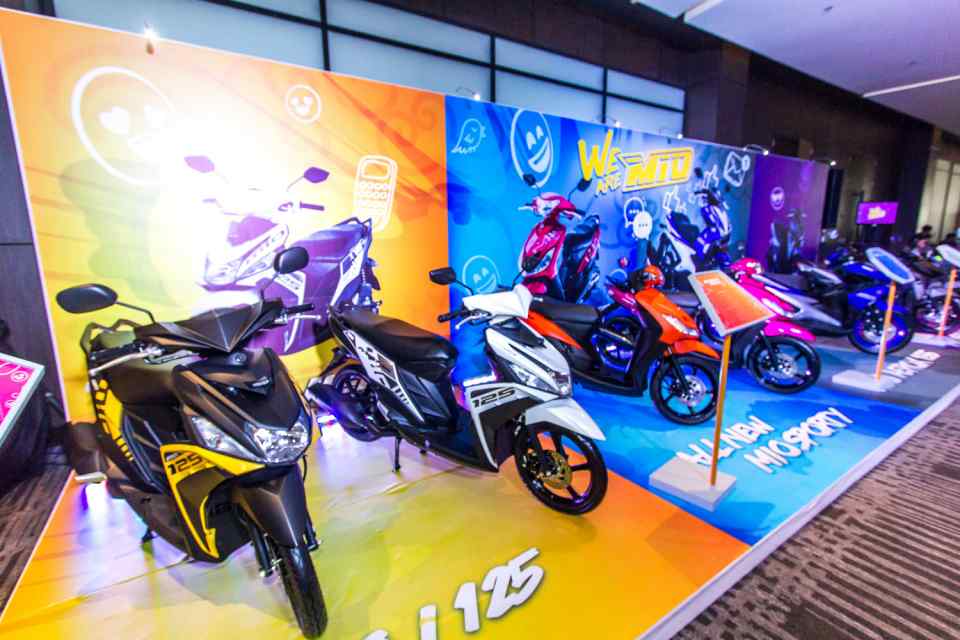 With the campaign, Yamaha hopes to promote the culture of riding, with its Mio motorcycles as choice vehicles for the young, trendy, and mobile youth.

During the event, Yamaha presented their newest ambassadors, what they call the Miollennials. They are BoyBandPH for the all new Mio Sporty, Matteo Guidicelli for the Mio Aerox 155, Drew Arellano for the Mio Soul I 125, and Nadine Lustre for the Mio I 125. 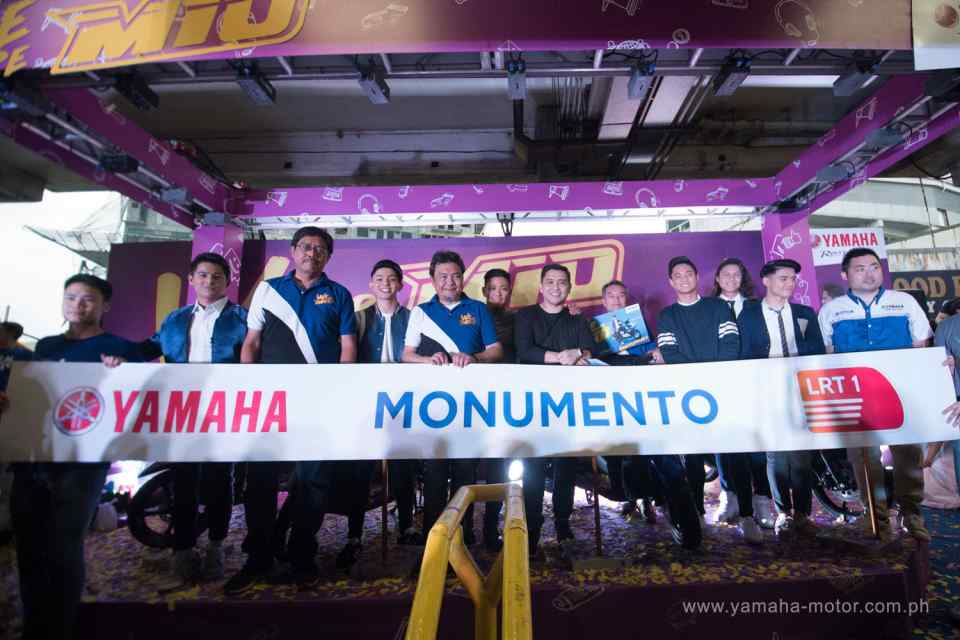 The campaign was officially introduced at the newly minted Yamaha Monuments station, the entire facility was covered in the Mio Be Unstoppable theme. Yamaha also had its own dedicated Yamaha train with the Miollennials on its façade. During the grand launch, Drew Arellano greeted enthusiasts of the Mio and BoyBandPH put on a show for everyone in attendance.