Yamaha expands its Mio family of scooters with yet another addition, the Mio Aerox S. The new model was unveiled at the Yzone in Greenfield, Pasig earlier this week. 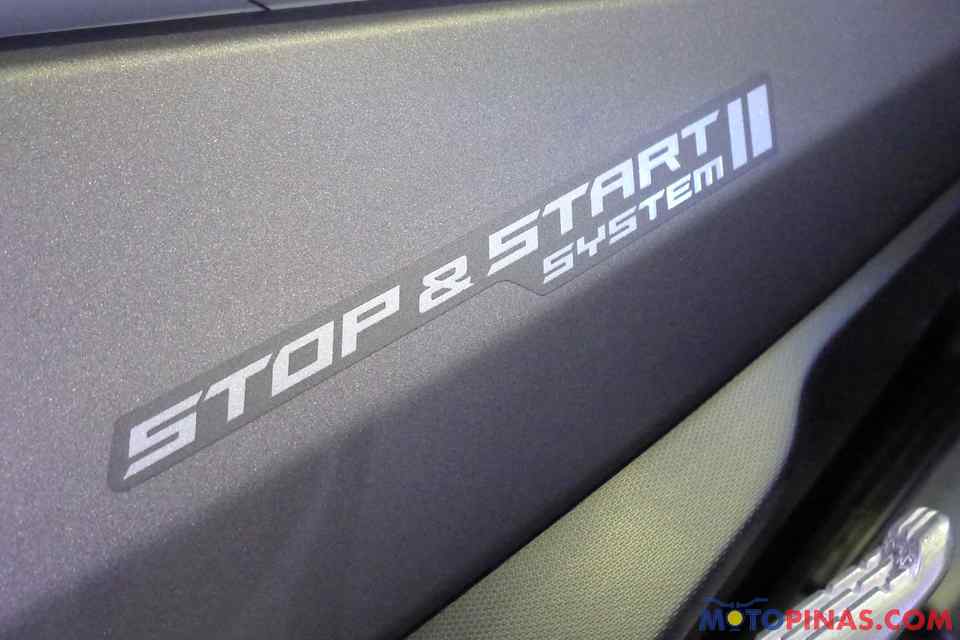 The Aerox is made even more appealing with the addition of the exclusive Stop and Start System. The new feature saves on fuel and lowers emissions by automatically turning off the engine when the bike been idle for 5 seconds. When it’s time to roll again, it works together with the Smart Motor Generator to re-ignite the engine easily. 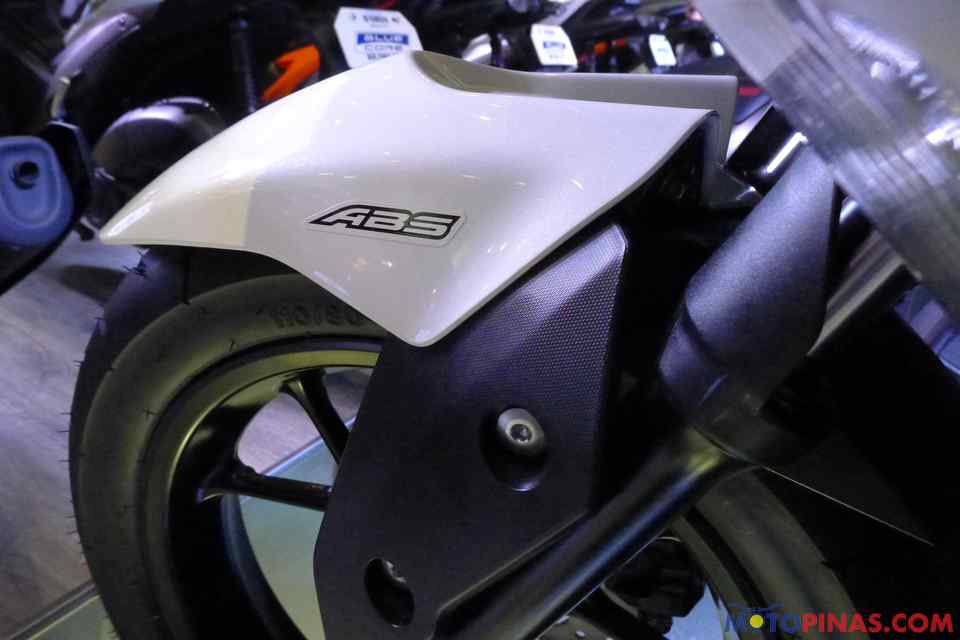 Besides the Stop and Start System, the Aerox S has also been imbued with the much-awaited ABS (Anti-Lock Brake System) installed on the front wheel. Other improvements include VVA (Variable Valve Actuation), and Smart Key System for Keyless ignition. 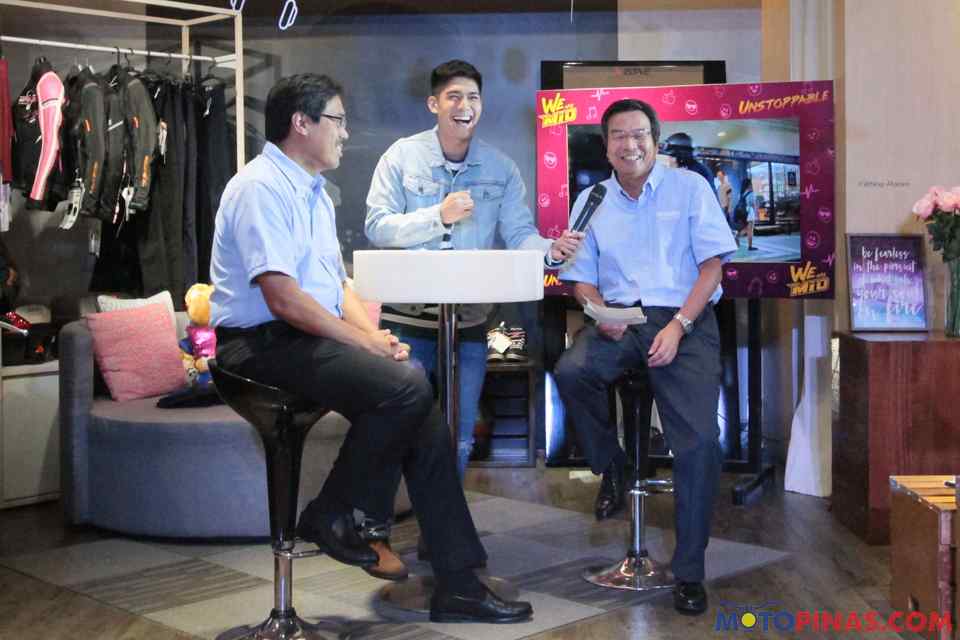 During the launch of the latest Aerox, Yamaha digitally live streamed the grand launch in a special edition of YRIDE, the brand’s first ever web series in the Philippines. Open to the public, live-streamed, and hosted by Robi Domingo, the event featured a special question and answer portion for viewers that sent in questions with the hashtag #YamahaBeyondUnstoppable. Entertainment was provided by the UPEEPZ Dance Crew. 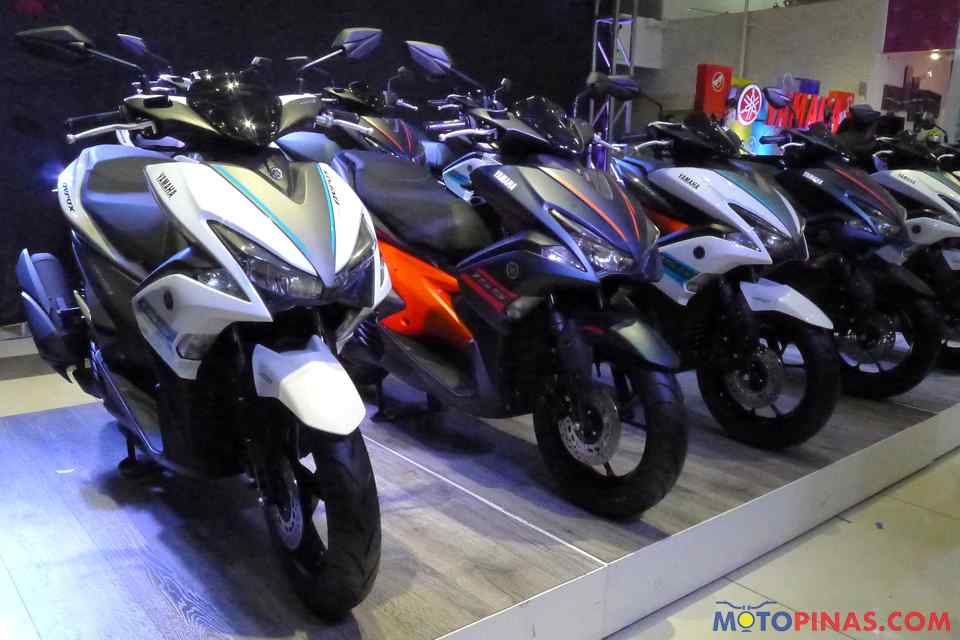 The Mio Aerox S comes in Matte Blue and White, a bevy of desirable features, magnificent design, with an SRP of Php 122,900. It’s time to go beyond unstoppable with Yamaha. 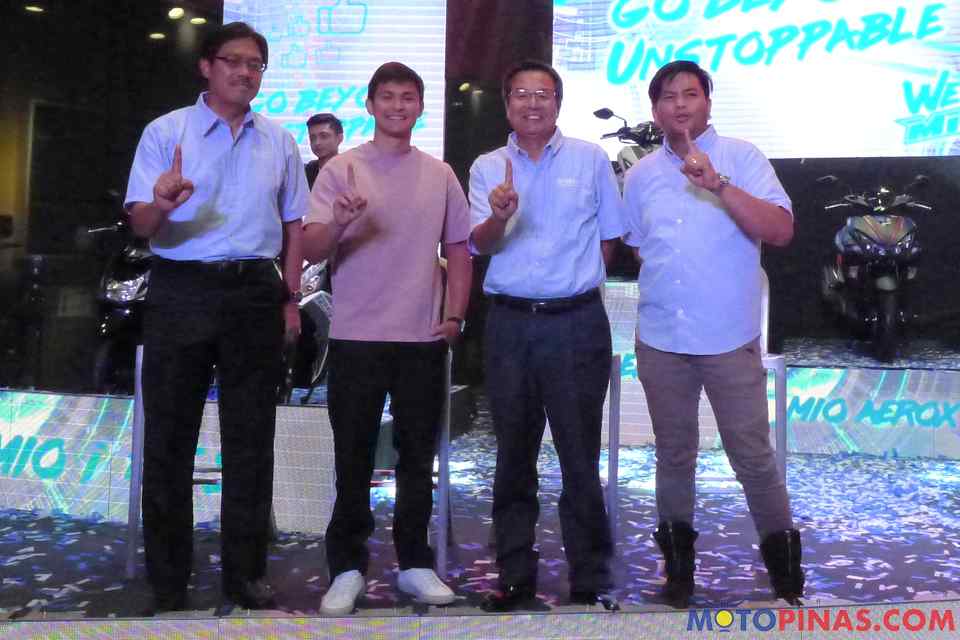 Those interested in the Mio Aerox S can acquire the unit on-the-spot during Yamaha’s special event in 10th Avenue, Caloocan City, on Sept 29- 30.

A slot to purchase can be reserved by visiting Yamaha’s Mio Aerox S reservation website: buymioaerox-s.com.ph. Interested parties need only to visit the page, fill out personal details and get the reservation code, then wait for a verification from Yamaha Personnel.

After being contacted, all that’s left to do is avail the motorcycle and take it home. Of course, if the scheduled slot is missed, it will be forfeited. Payment is through cash basis only.

Honda announced the arrival of a new Neo Sports Café and it's probably the CB650R.