Better throttle response, along with new safety features have recently made their way in BMW's 2017 F800 series of bikes. According to BMW Motorrad, the enhancements will make for a safer ride, while also introducing new additional riding modes. 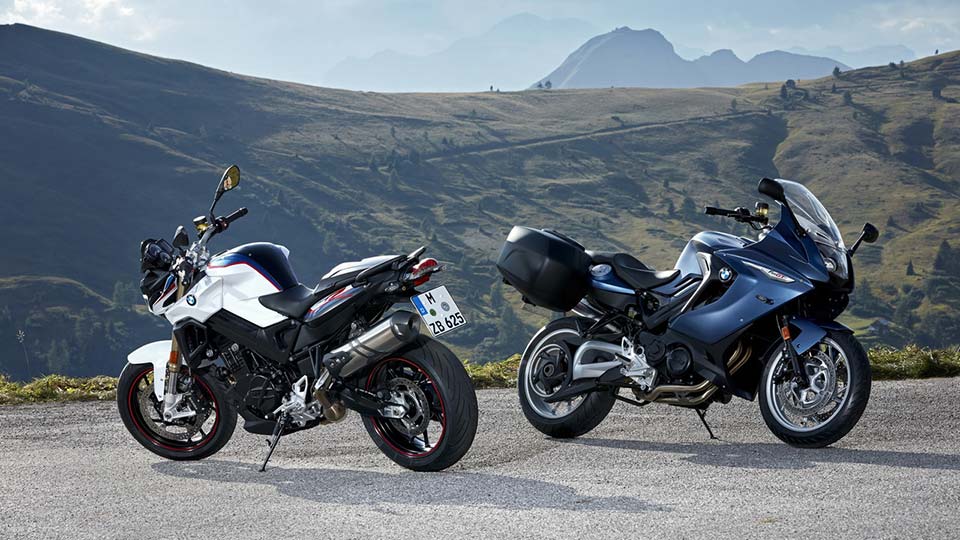 For starters, both the F800 R and F800 GT now have ride-by-wire technology which makes for finer control and better engine response. The new feature also allowed BMW to install extra riding modes; namely 'Rain' and 'Road'. Available as an option, on the other hand, is 'Dynamic' which allows for a sporiter ride accoridng to BMW.

It retains the dual gauge setup (speedometer and tachometer) but gets newly-designed dials that are now easier to read. Both motorcycles also now have a malfunction indicator light (MIL) as well as riding mode information for improved ergonomics. 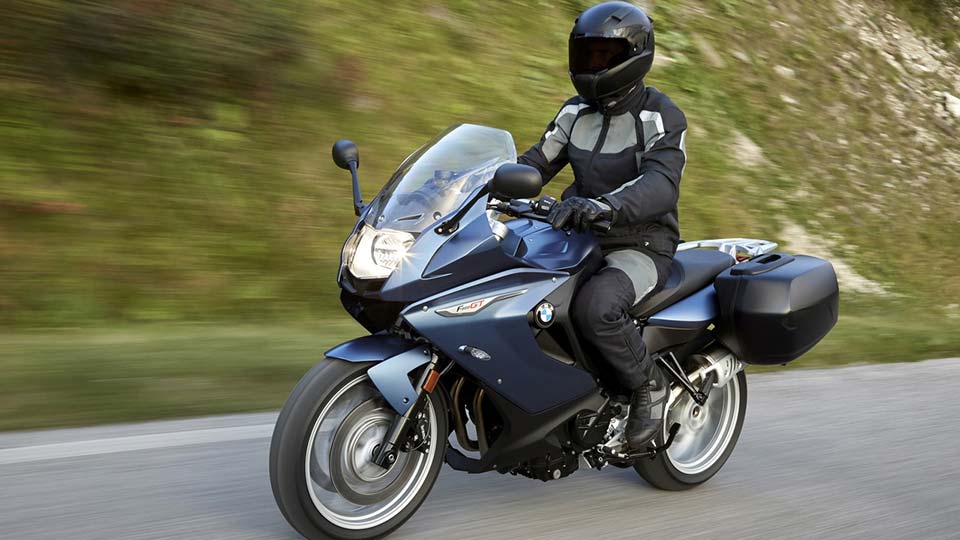 Speaking of ergonomics, BMW claimed the F800 R gets new higher handlebars for a more relaxed seating position. In addition, BMW also said that with the low seating, shorter drivers will be easily able to find a comfortable riding position. The 'Design Option' wheels for the F800 R are available extras which gives the bike a sportier finish and is reminiscent of the BMW S 1000 RR. 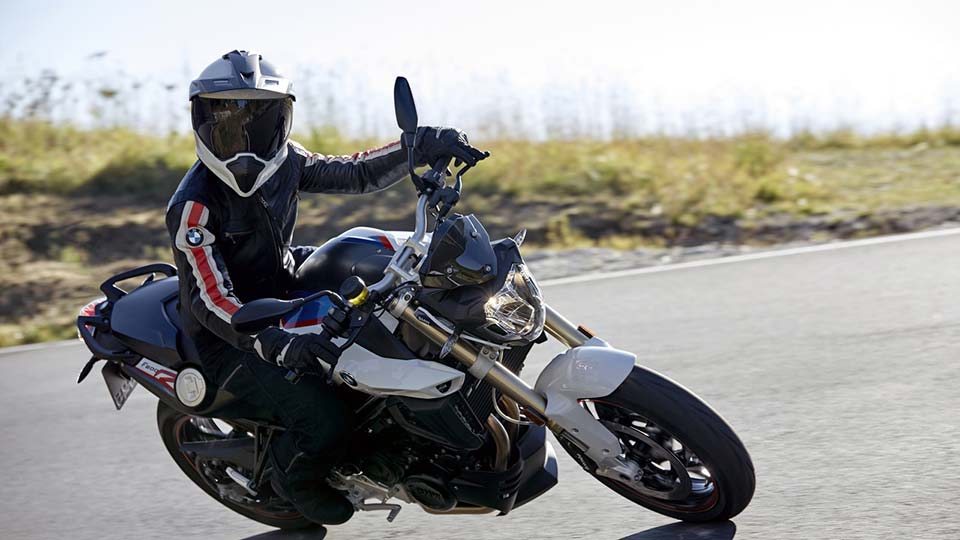