United Motors (UM) celebrated their entry into the Philippine market on the first day of Motobuilds Pilipinas, in conjunction with the 2017 Trans Sport Show. Several models were introduced at the UM booth with the first dealership announced to open along Ortigas Ave. 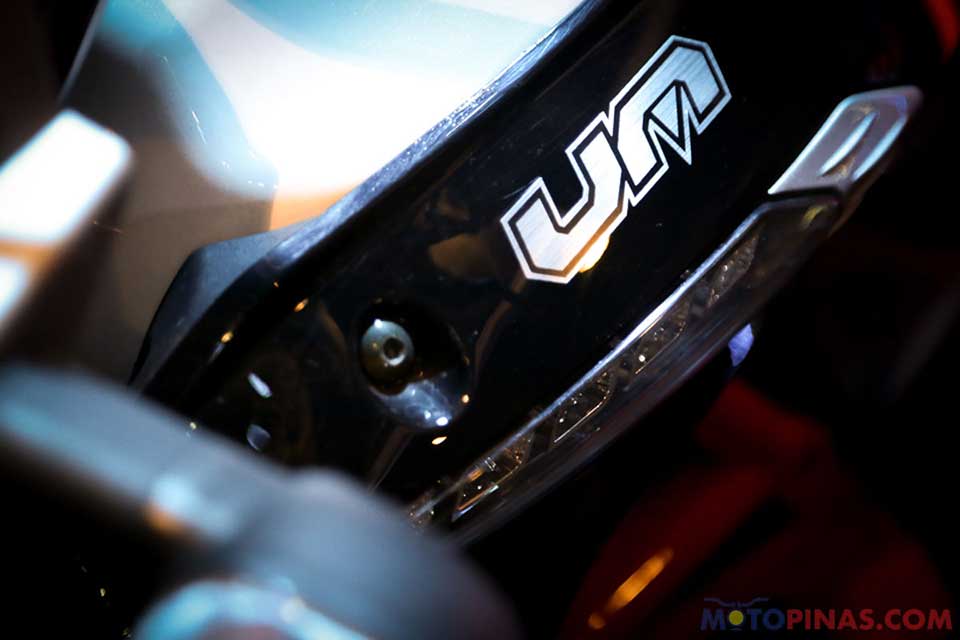 UM was founded by Octavio Villegas Llano in Colombia in 1951, dealing with a wide variety of transportation products. In the late ‘90s to early 2000s, UM Motorcycles penetrated the US market offering bikes, developed at their design headquarters in Miami and manufactured in Asian countries. As of this year, the Autohub Group now exclusively distributes UM motorcycles in the Philippines. The possibility of manufacturing in the Philippines will be explored if the local response to the UM brand proves lucrative and promising. 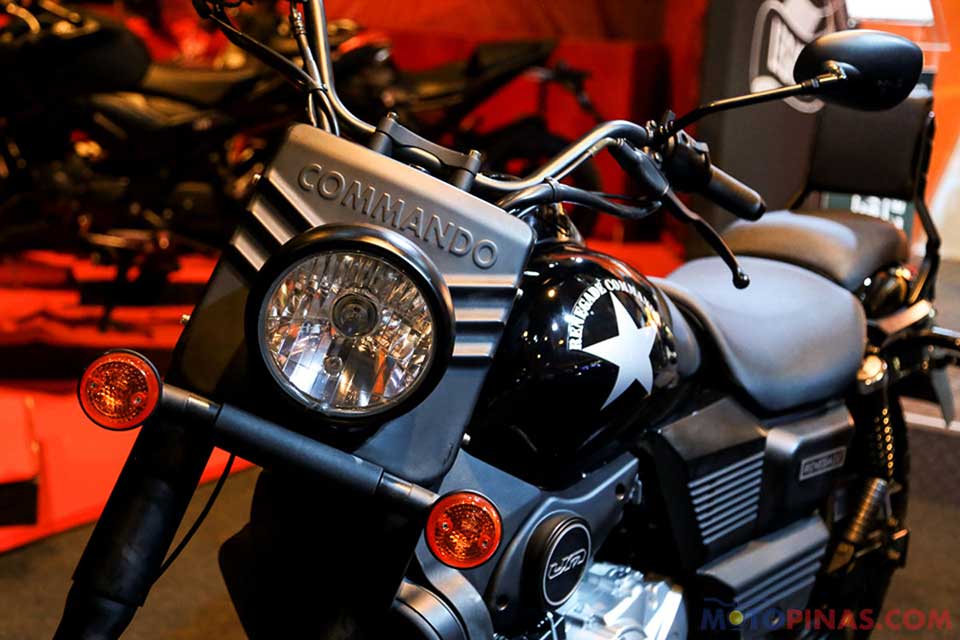 The military-themed 2017 Renegade Commando 300 was displayed at the front of the booth as part of the company’s Renegade line of entry-level cruisers. The Commando 300 is powered by a liquid-cooled 279.5cc, carbureted thumper. The single-cylinder engine produces 25 PS at 8,500 rpm and 21.8 Nm of torque at 7,000 rpm. 41mm hydraulic telescopic forms take care of front suspension while twin hydraulic shocks handle the rear. Braking the Renegade Commando 300 are a single 280mm disc at the front with a drum brake out back. It gets wire-spoked wheels and tube-type tires. The bike is priced at ₱145,000 PHP. 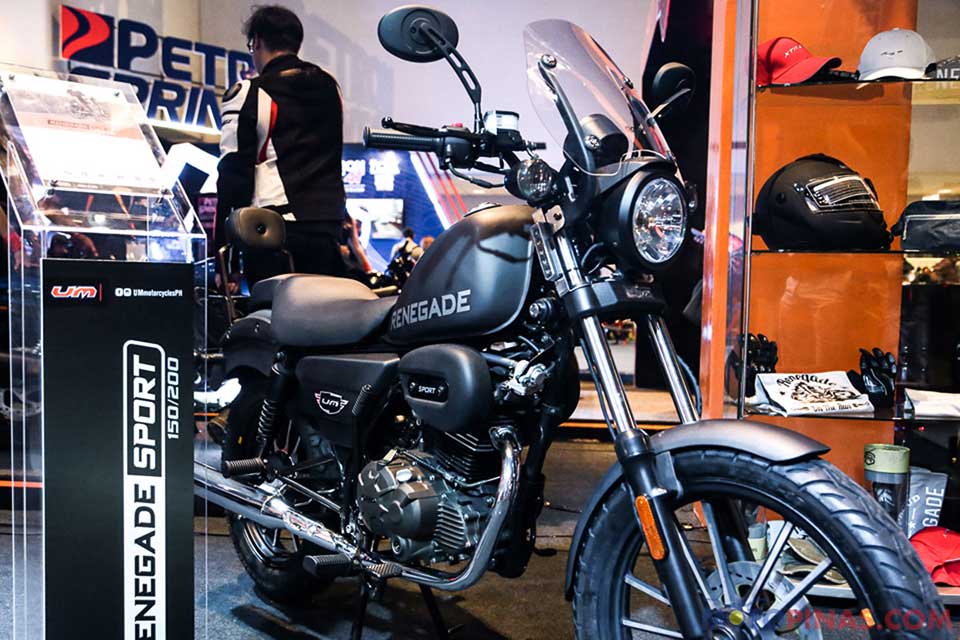 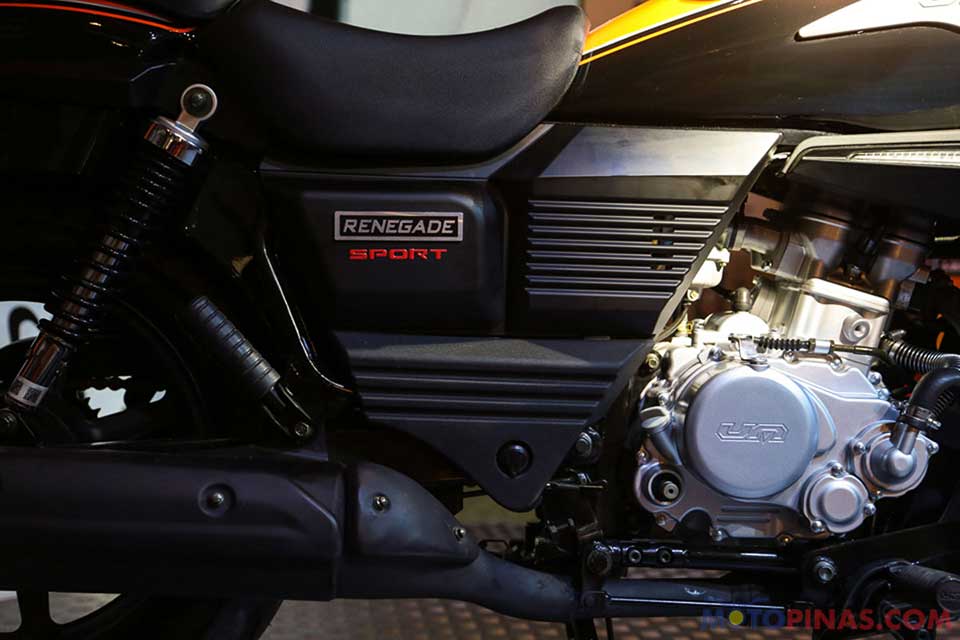 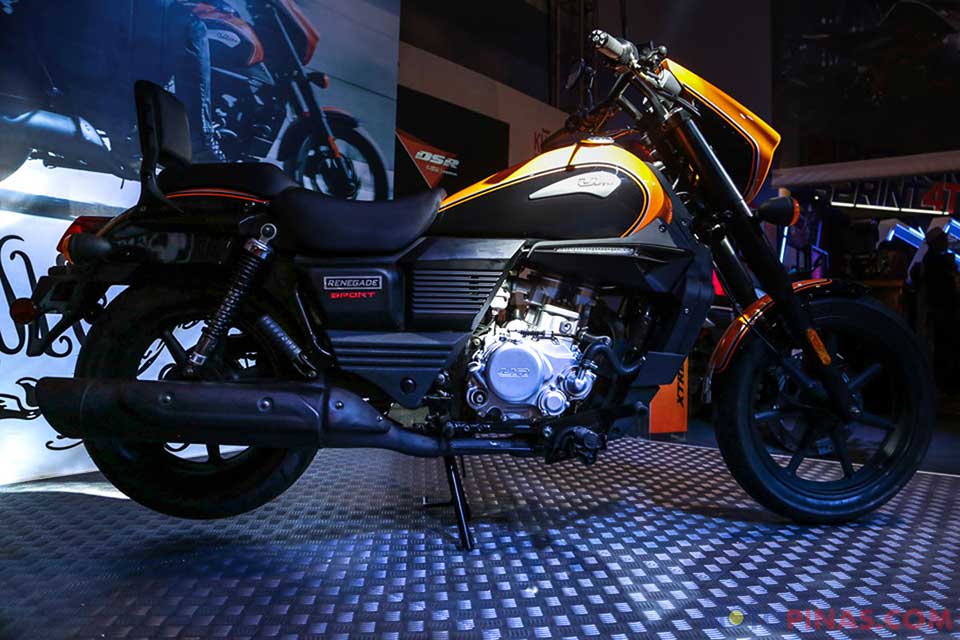 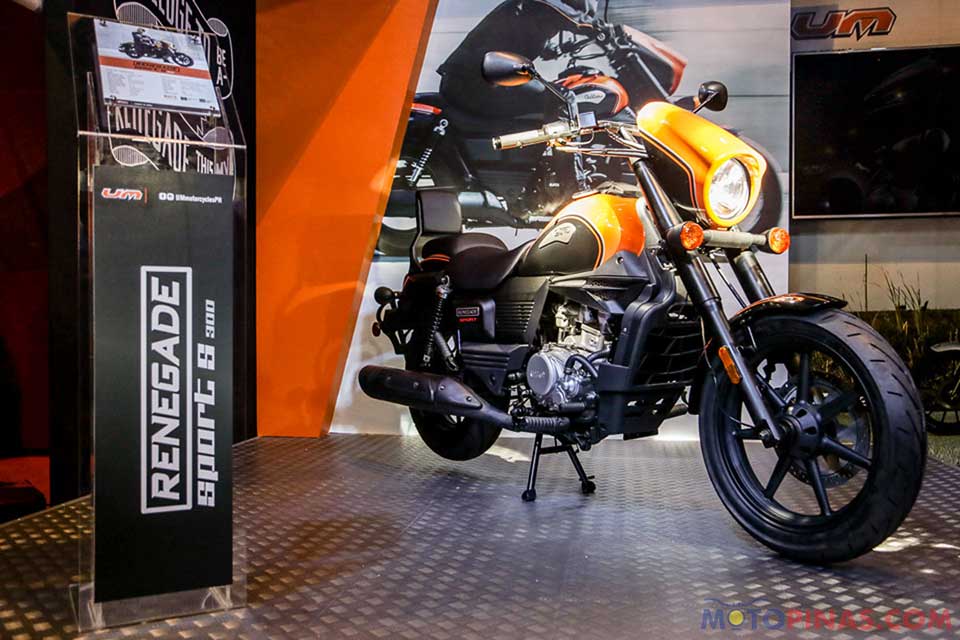 Under the main spotlight was the 2017 Renegade Sport S 300, sharing its 279.5cc engine and most performance specs with the Renegade Commando. The Renegade Sport S, however, receives aluminum rims accommodating tubeless tires as well as a more modern look with LED lighting all around and increased comfort for touring. It is available for ₱148,000 PHP. 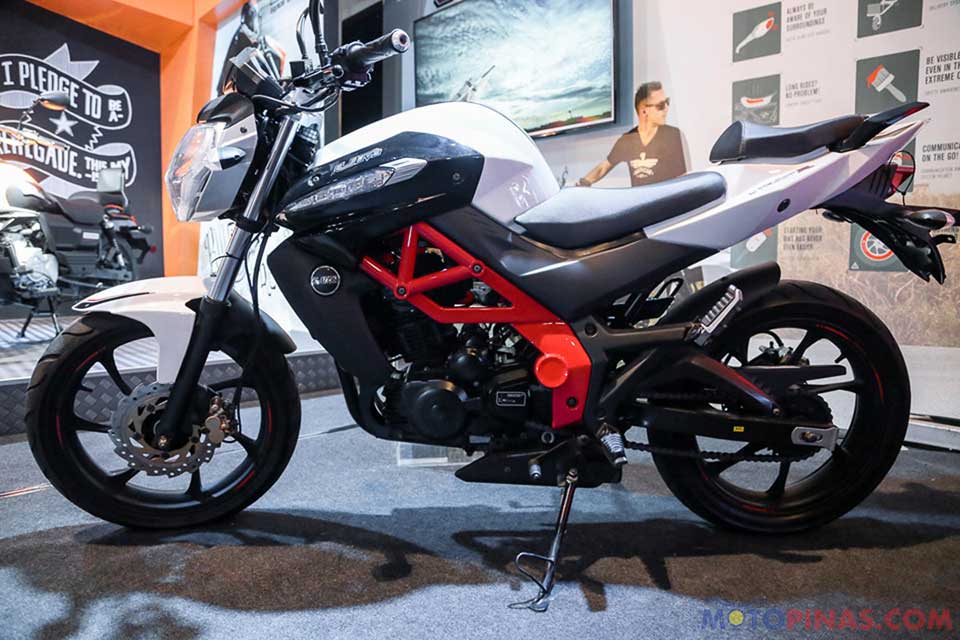 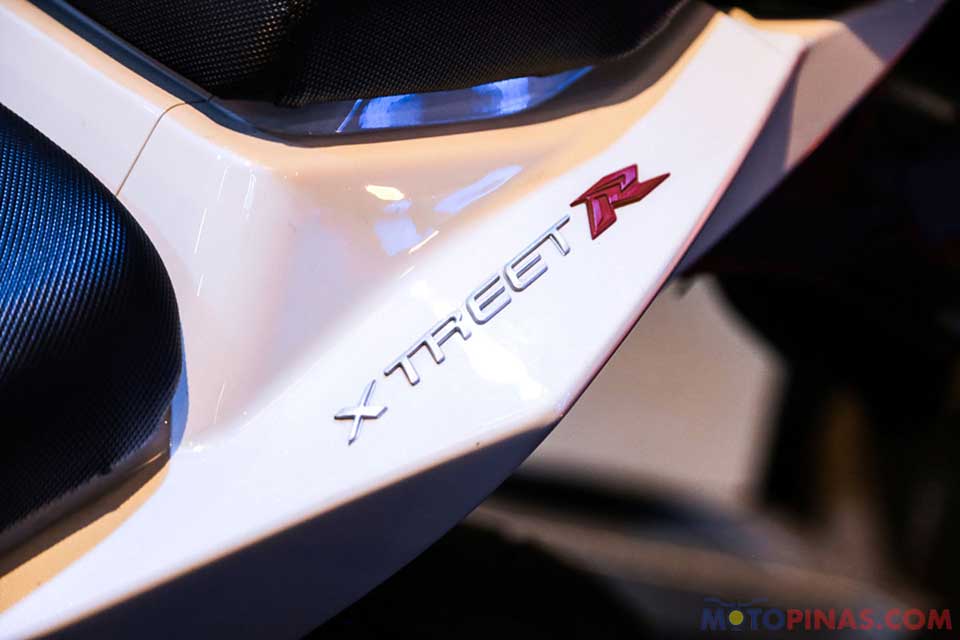 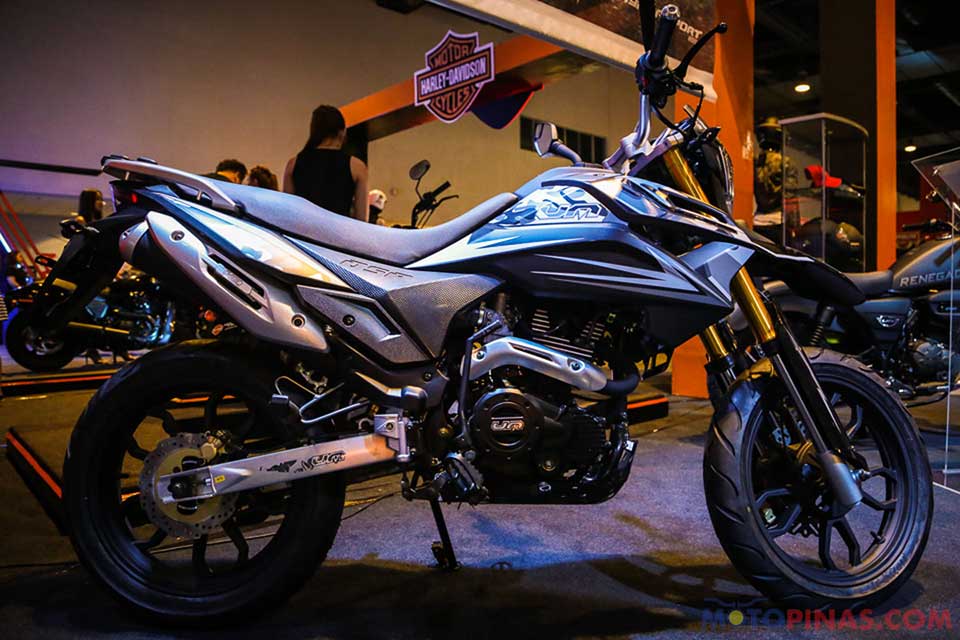 Included at this weekend’s showcase was also UM’s Hypersport 200 motard — based on the dual-sport DSR II. Its 199cc single-cylinder makes 15 PS at 6,800 rpm with 15.6 Nm of torque at 5,400 rpm. The Hypersort uses inverted forks and a single disc up front, with a mono shock and single disc in the back. While the dirt-designated DSR II comes with knobbies and wire-spoke rims, the Hypersport comes with street tires and aluminum wheels. The DSR II 200 costs ₱89,900 PHP while the Hypersport 200 is priced a bit more at ₱95,900 PHP. 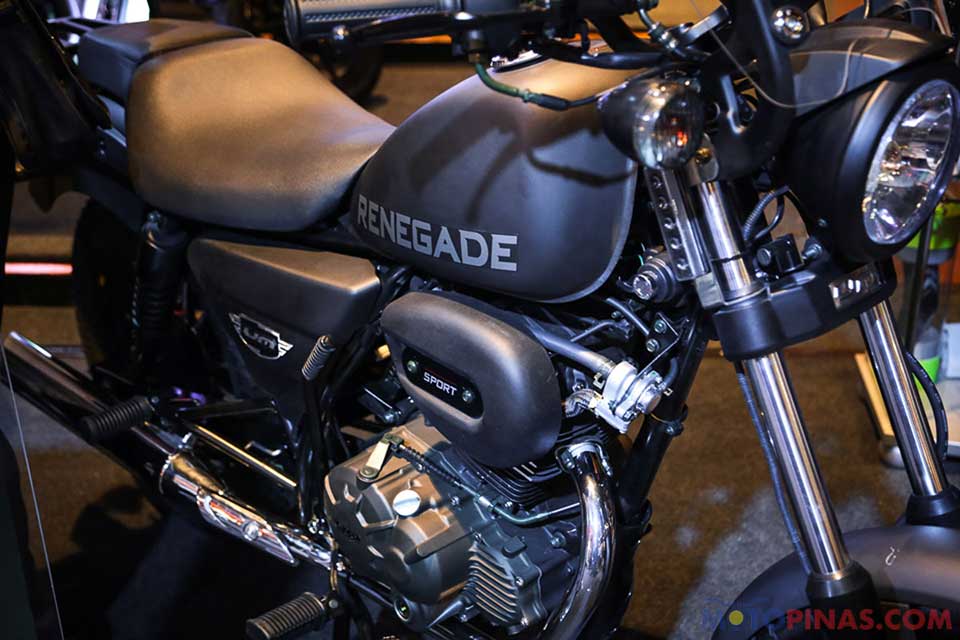 Motobuilds Pilipinas runs from April 20-23, 2017 under the same roof as the Trans Sport Show, at the SMX Convention Center in Pasay City.

Harley-Davidson of Manila bests all over Asia Emerging Market dealers. Moto Builds Pilipinas serves as an excellent source of inspiration, as well as a showcase of some of the finest motorcycle brands and custom shops all throughout the country.