MOTOBOT Ver.2 may not be able to beat Rossi, but the data is invaluable While other manufacturers have been concentrating on autonomous, self-driving vehicles, Yamaha has been hard at work doing something completely different with its humanoid motorcycle-riding robot. Yamaha’s MOTOBOT was developed in cooperation with SRI International to pilot unmodified vehicles. 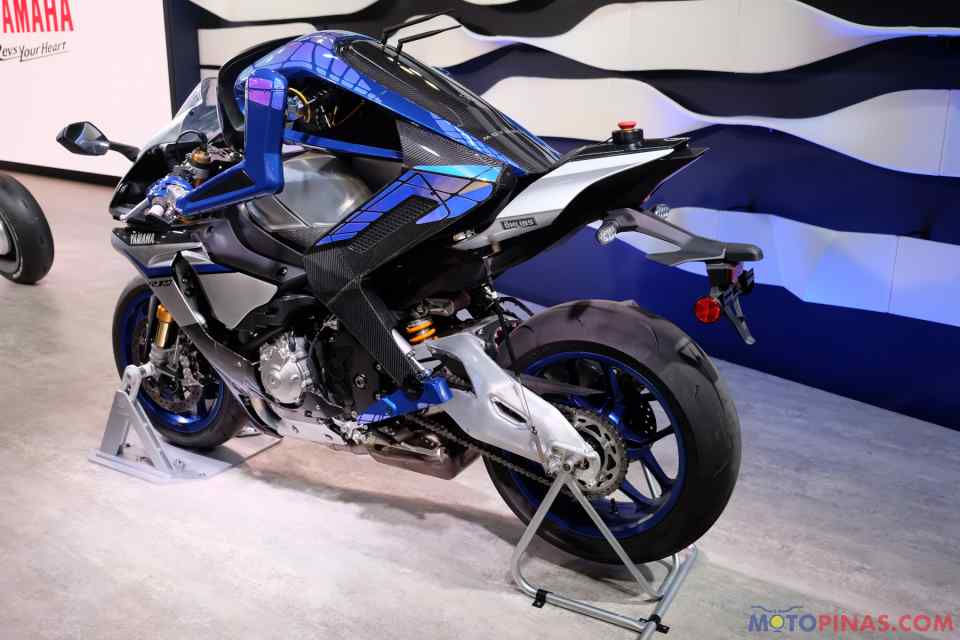 It returns in its second form for the 45th Tokyo Motor Show. It can take a superbike around a race track — controlling the ride with 6 actuators. 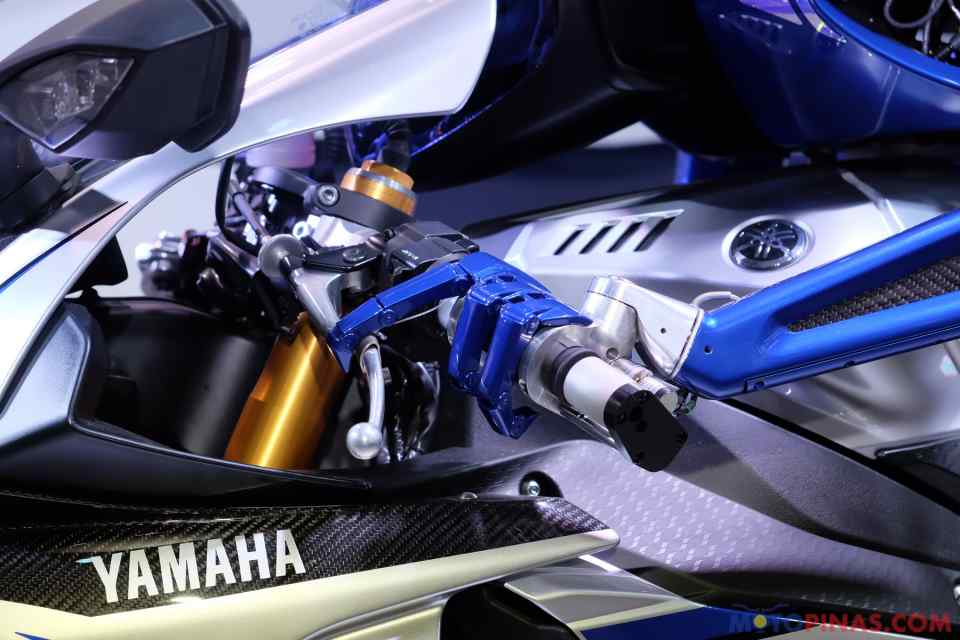 Yamaha is determined to give MOTOBOT the ability to make its own split-second decisions based on sensor data and GPS, as well as the adaptability to operate other vehicles in the future — like snowmobiles and watercraft.

Yamaha released Episode 3 of their MOTOBOT video series, in which they proudly proclaim that the Ver.2 of the humanoid has successfully reached speeds of 200 km/h. In the “man versus machine” showdown, Homosapien GP racer Valentino Rossi still beat MOTOBOT by more than 30 seconds on Thunderhill Raceway. 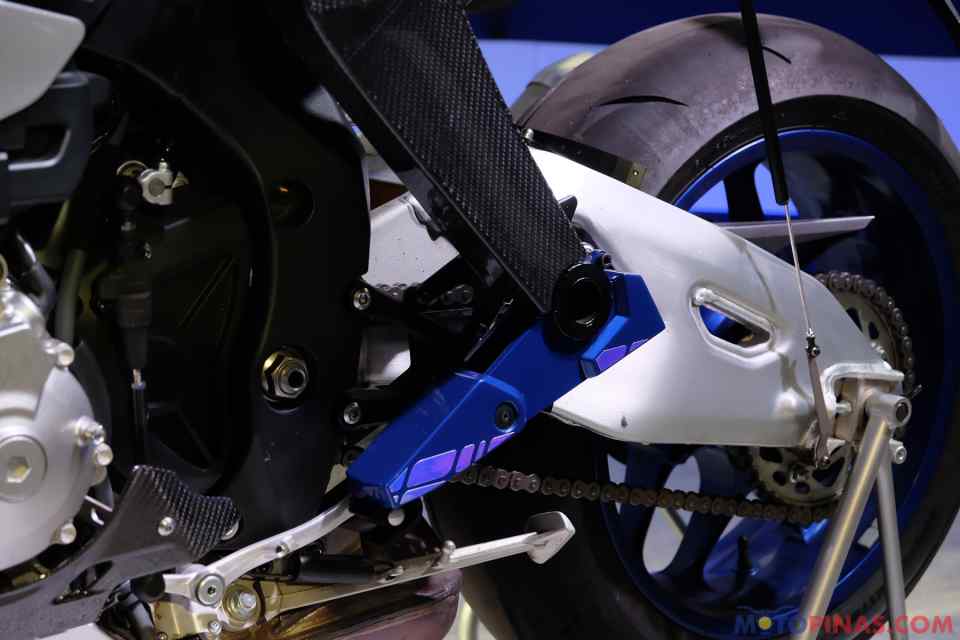 Although MOTOBOT’s adorable, android voiceover claims that he was “created to surpass you,” that may not be the truth. The real aim of MOTOBOT is to serve an elucidating R&D base from which to develop new technologies — in robotics, motorcycle safety, and human-machine interfaces.

The 45th Tokyo Motor Show 2017 has been ongoing since October 25 to November 5, 2017 at Tokyo Big Sight (Tokyo International Exhibition Center) in Koto-ku, Tokyo. The Yamaha Niken leaning trike features the MT-09's engine and is a production version of the MWT-09 concept.

Kawasaki pays tribute to the Z1 with a modern naked inline four, the Z900RS