Privateer Team 38 had a blast back when they entered a Kawasaki Ninja H2R into the 2016 Bonneville Speed Week. Although the Japanese pals did not break records in their class, they gained a lot of knowledge that will definitely help on their second visit. For Speed Week 2018, spanning August 11 to 18, Team 38 will be returning to the Bonneville Salt Flats. This time the guys will be fielding the Ninja H2 to create a new record for a new class instead of trying to break an existing one.

In 2016, Team 38 ventured to the Bonneville Salt Flats for Speed Week to attempt to set a record with the track-designated Ninja H2R. It was entered into the 1000-MPS-BF class (1,000cc — Modified Partial Streamlining — Supercharged/Turbocharged Engine with Blown Fuel). Unfortunately the Japanese team clocked in at 220 mph and was unable to unseat Dallas Honda’s Al Lamb, the current record holder who earned a two-way average of 240.292 mph in 2012 with a turbocharged 2008 CBR1000RR. 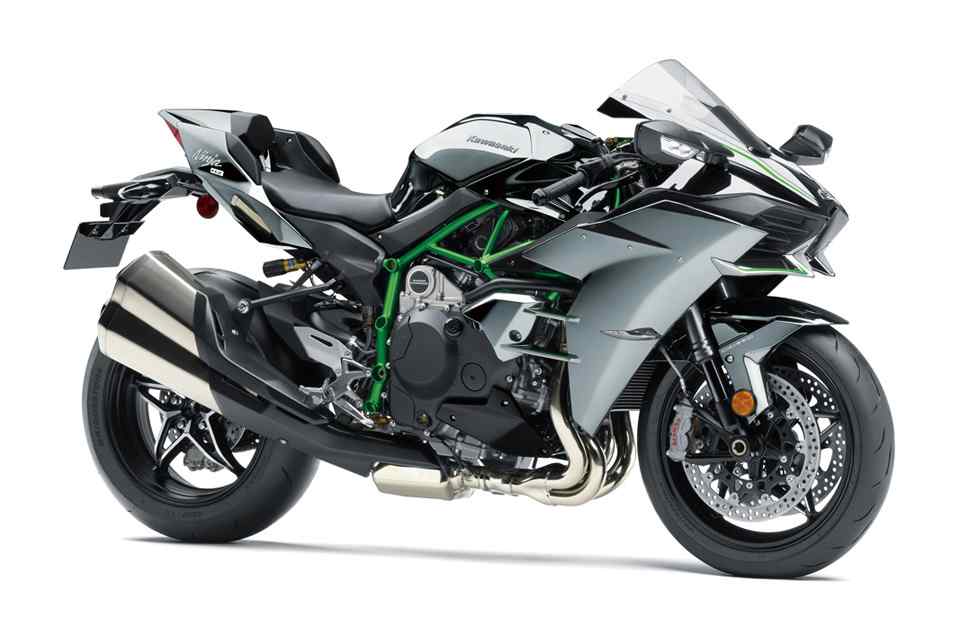 Team 38 will join the 2018 Bonneville Speed Week with the street-legal Ninja H2. Shigeru Yamashita will return as the team’s rider to pilot the Ninja H2 and hopefully show off some of his unicycling antics once again. Details have not been released pertaining to the modifications and ECU mapping of the motorcycle. Team 38 is choosing to set an entirely new record rather than surpass an existing one. As seen on the motorcycle’s markings, Team 38’s Ninja H2 (stock Ninja H2 shown above) will create a new record for the 1000P-PB class (1000cc — Production - Production Supercharged Engine), for which there is currently no official record.

Moto Morini will sell 30 limited-edition units of the Milano before its production release in early 2019.