The Marilaque (Marikina-Rizal-Laguna-Quezon) Highway — a stretch of road that has gained notoriety for its various motor vehicle accidents, injuries, and in some cases death —will now be policed by the newly formed Task Force Marilaque.

The group is composed of the Trail Club Association of the Philippines (TCAP), the Philippine National Police (PNP), and barangay officials.

The road safety campaign, launched today, has put up warning signs along the route, indicating the speed limit: 50 km/h. 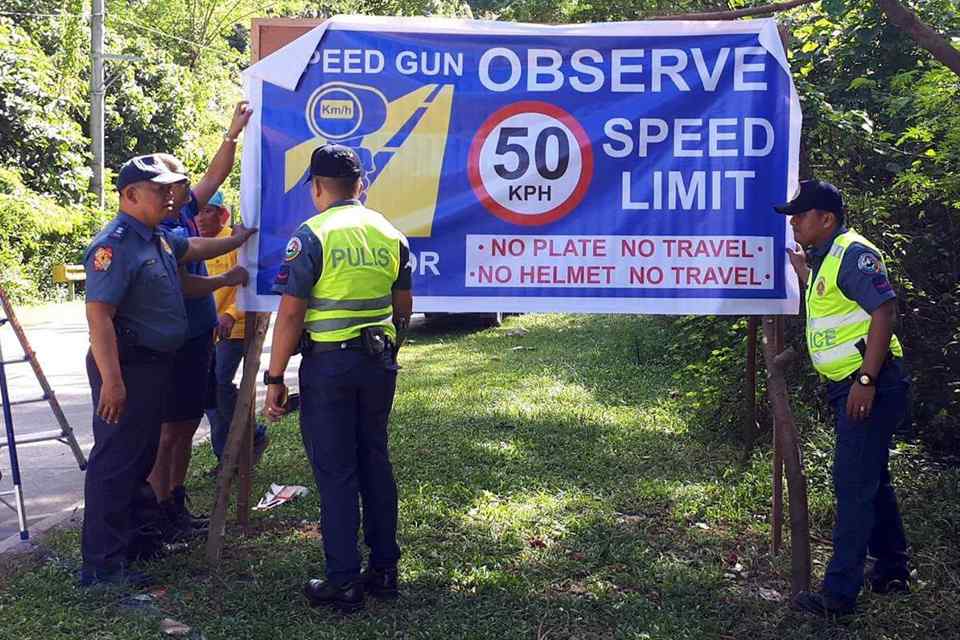 There will also be deployed officers and roving patrols to verify that any riders plying it will be checked that they are wearing the proper attire and equipment for riding a motorcycle, not overloaded, are duly licensed, and the motorcycles are registered. The road safety campaign will also be on the lookout for speeding or overloaded 4-wheeled vehicles. To properly enforce the speed limit, officers deployed in the area will be equipped with speed guns.

The Marilaque Highway has become a popular route and destination of late, due to the road’s challenging curves, scenic vistas, cooler climate, and wide variety of restaurants and resorts. The road is frequently traversed by motorcycles of small and large displacements, car clubs, performance cars, off-road vehicles, and downhill skateboarders.

However, the challenging nature of the curves and lack of road discipline enforcement have encouraged some riders and drivers to go above the legal speed limit. Accidents have resulted from illegal races, miscalculations, and overloading, leading to collisions, injuries, destruction of property, and in some cases death. To support this, the municipality of Tanay has reported that in 2017, some 199 accidents have occured but only 7 were in the blotter. So far in 2018, 107 accidents have occured, but only 7 are in the blotter. 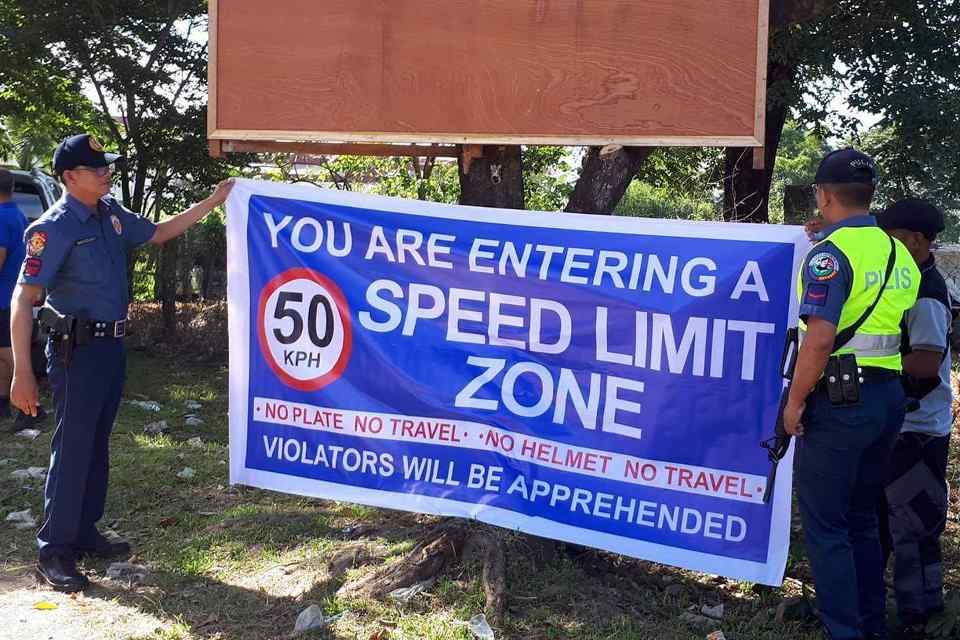 The task force hopes to reduce this with large posted signs as reminders, a strictly enforced speed limit, and visible police presence to verify that all those traversing the road are duly licensed and registered.

In the longer term, the task force also hopes to have more street lights installed, have more outposts, as well as have more medical teams on standby.

Kawasaki brings the ZX-6R back for 2019 with new bodywork, electronics, and performance updates. Mandatory ABS or CBS has come into effect in Japan for new motorcycles according to displacement.