Suzuki Motor Corporation has announced the vehicles it will exhibit at the 45th Tokyo Motor Show 2017, organized by the Japan Automobile Manufacturers Association, which will be held from October 27 to November 5, 2017 at the Tokyo Big Sight.

Suzuki hopes to stir excitement with its headlining concept motorcycle, the SV650X. Suzuki calls it a neo-retro model. It is a mixture of traditional, so-called “neo-retro” styling design and modern engine/chassis with the latest technologies. It is an evolution of the SV650 Rally Concept which drew the attention of visitors at the Osaka and Tokyo Motorcycle Shows in 2016. 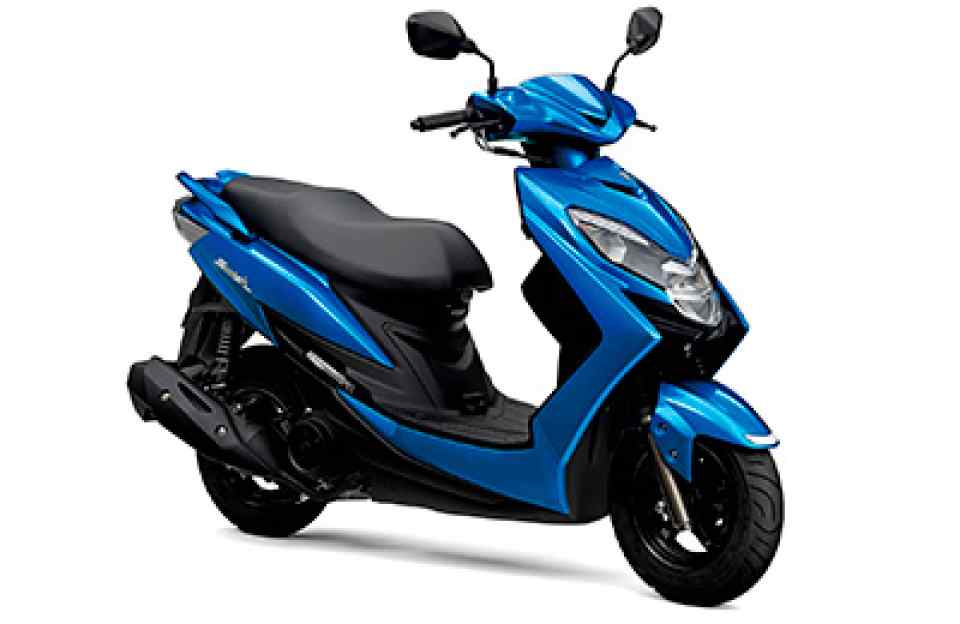 Another motorcycle present will be the Swish standard scooter. Suzuki calls it a 'basic yet classy' scooter and is hoped to tempt current scooter buyers away from their current scooter. It features styling very similar to a Suzuki Address, a 125cc engine, yet with smaller wheels and tires. It boasts of easy and agile handling in city traffic. 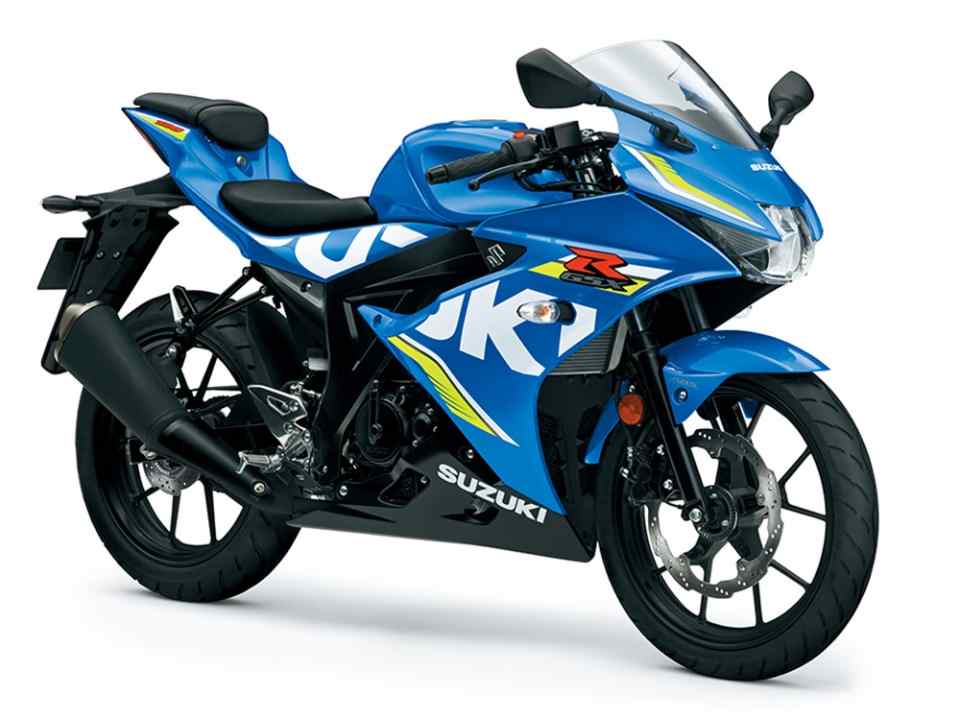 Catering to the sportier crowd will be Suzuki's lightweight high-performance supersport, the GSX-R125. The bike is wrapped with full fairing true to GSX-R style and is powered by a 125cc DOHC 4-valve engine. It will be the smallest bike in the GSX-R family. 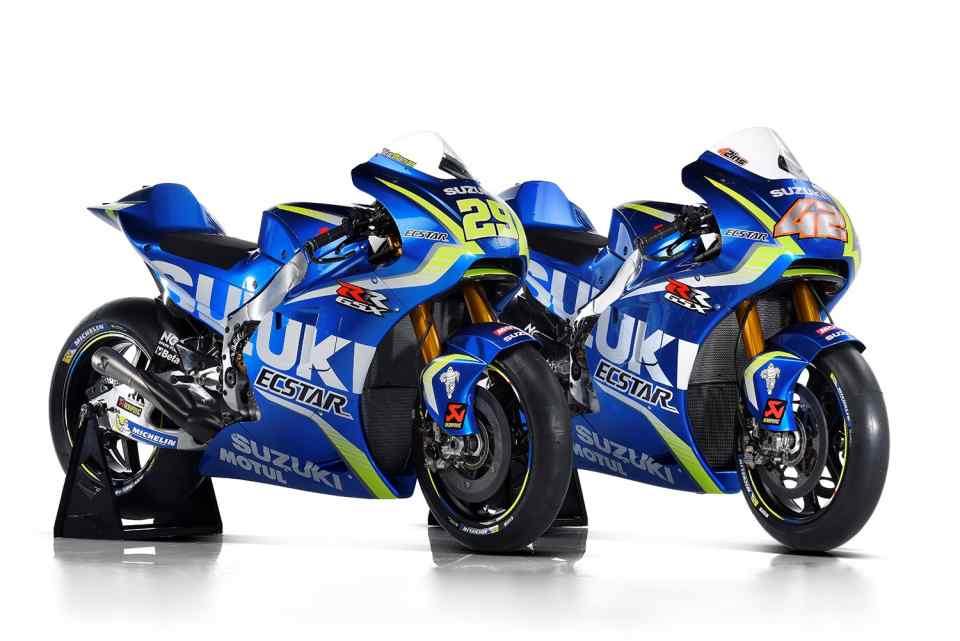 Suzuki will also display the pride of its fleet, the GSX-RR. These MotoGP machines were developed to compete in the premiere motorcycle racing world championship of FIM as well as serve as test beds of new and upcoming technologies for bikes like the GSX-R1000 and other production models. 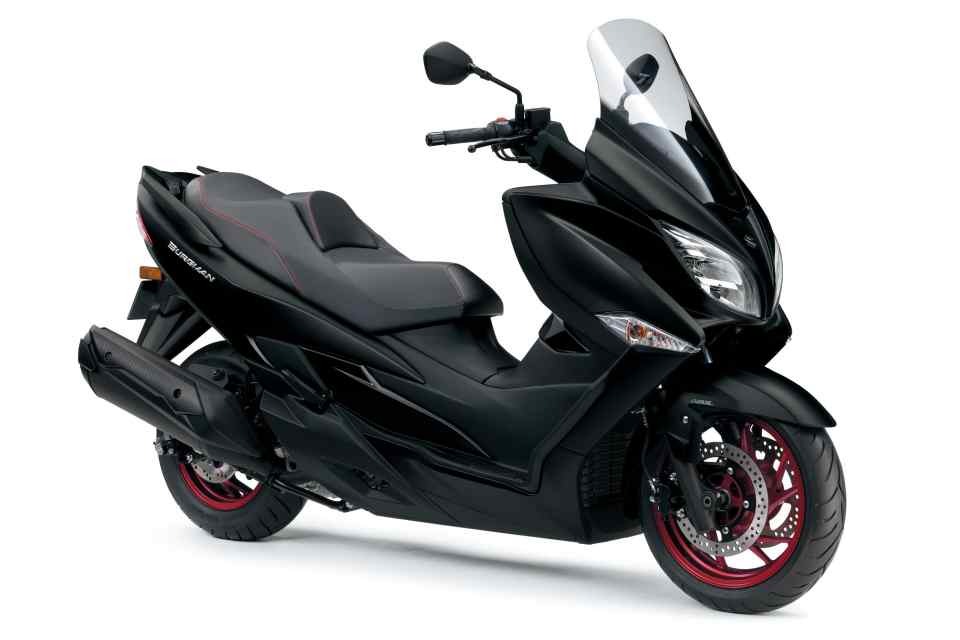 Besides these, Suzuki will also be displaying the Hayabusa, GSX-R1000R ABS, BURGMAN 400 ABS, GSX250R, and V-Strom 250, bringing the total motorcycles to be displayed at 9 units. For the first time, a Filipino will be competing in the 2018 BMW Motorrad GS Trophy International. Royal Enfield has a new 350cc to replace its Thunderbird cruiser.