Suzuki adds some excitement to existing models with new color schemes for the Smash 115 and Raider R150 underbones. 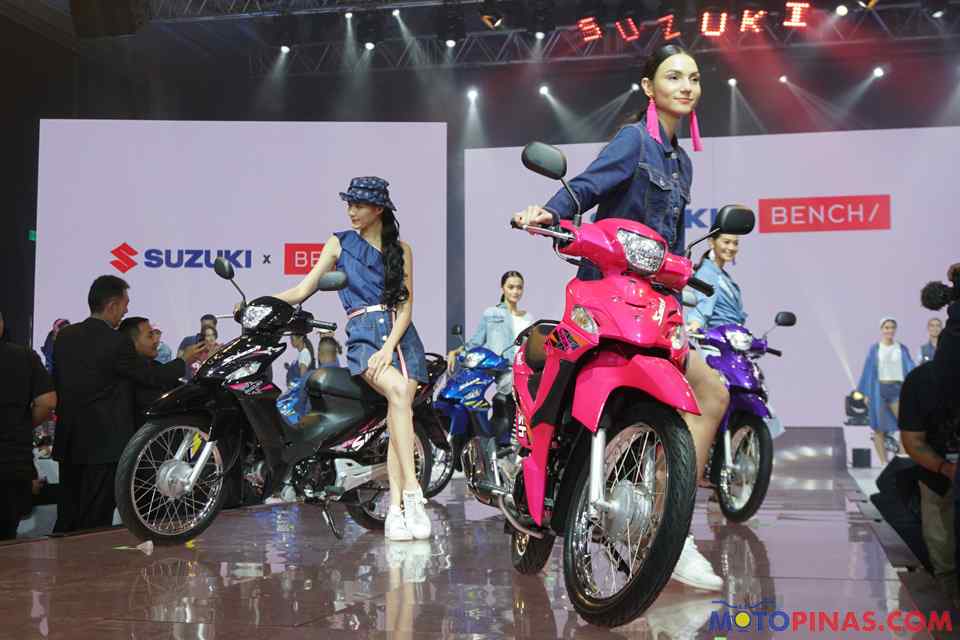 The new color combinations were launched at Suzuki's annual dealer convention held at the Grand Hyatt ballroom in BGC, Taguig. The event gathered dealers from all around the country to treat them to a one-of-a-king entertainment spectacle with a fashion show and collaboration with Bench and performances by several artists. 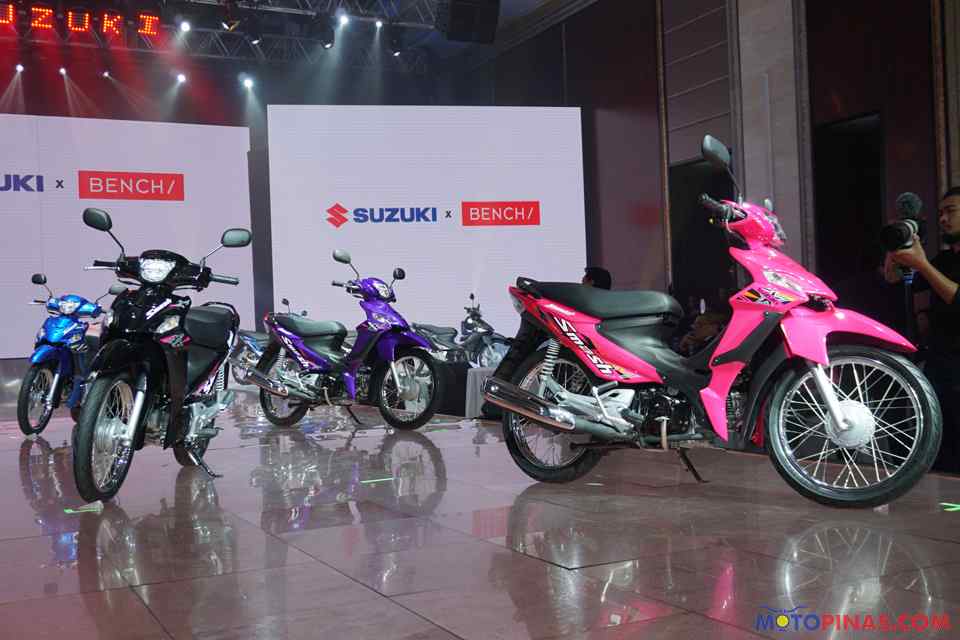 The new Smash comes in 7 new colors: black, blue, pink, purple, matte black, yellow, and red. It is also offered in two variants, the Smash with a front disc brake, priced at P60,900, and the regular Smash at P57,900. 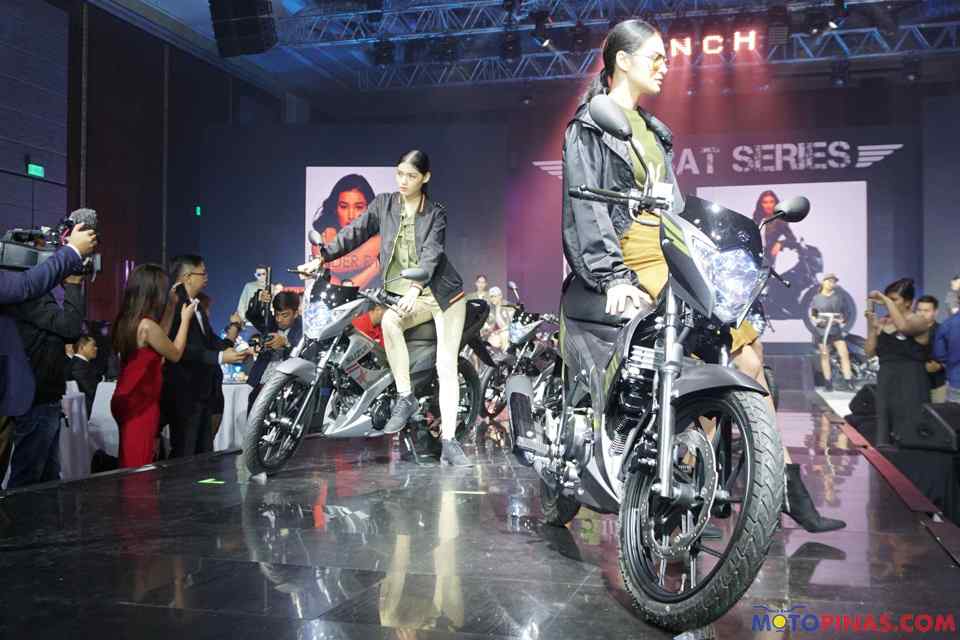 During the same event, Suzuki also unveiled the latest livery of its Raider R150 line, the Combat Series. Inspired by military liveries, the Raider R150 Combat Series comes in dark green with bright green accents, or grey with red accents. 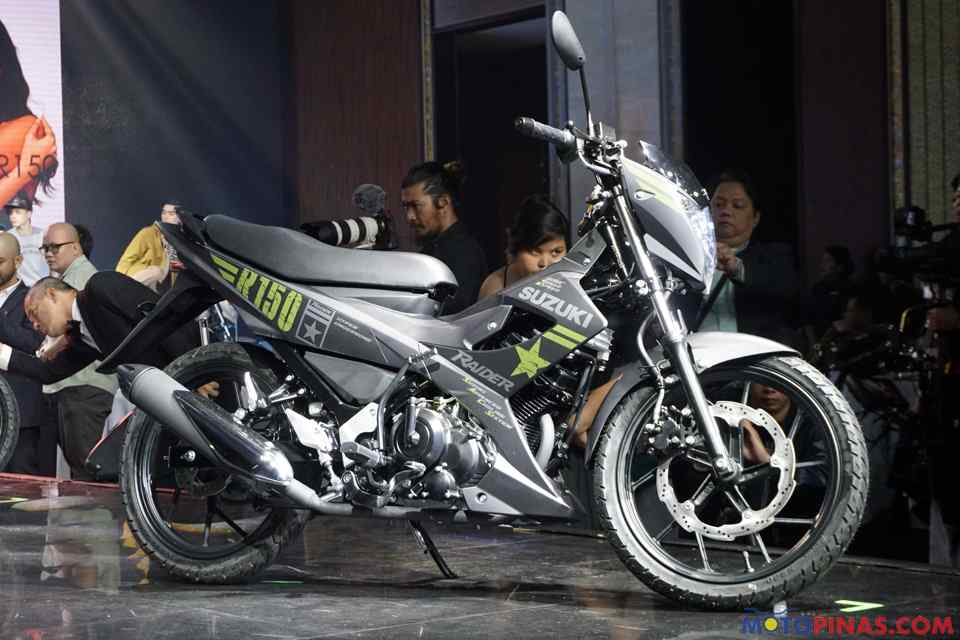 The color is exclusive to Raider R150 carbureted models. It will be offered at the same price as its current line, at P97,900.Present at the event were Suzuki brand ambassadors, Enrique Gil and Liza Soberano. 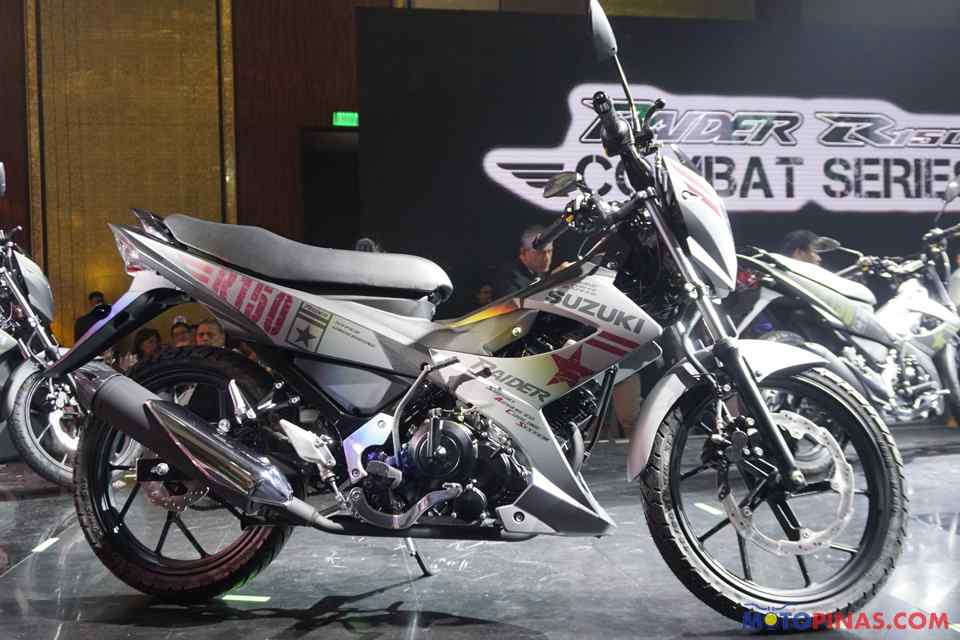 The latest colors of the Smash 115 and Raider R150 are now available at all Suzuki dealers. Suzuki has just launched the SkyDrive Sport to take on the entry-level AT scooter competition.