Suzuki has taken the wraps off their latest entry-level AT scooter contender, the Skydrive Sport. The new model was launched at Suzuki's annual dealer convention held at the Grand Hyatt ballroom in BGC, Taguig. 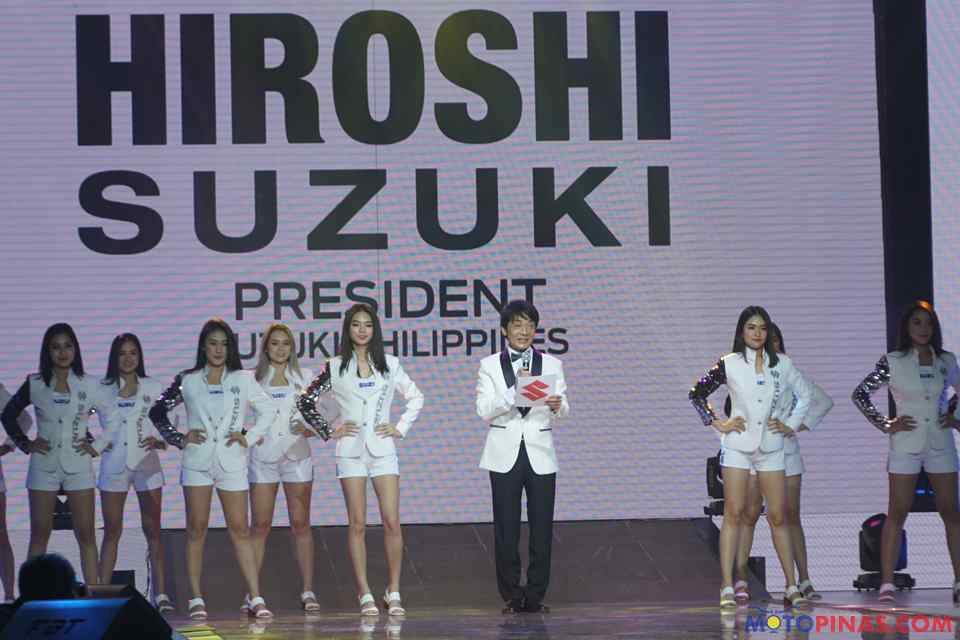 The event gathered dealers from all around the country to treat them to a one-of-a-king entertainment spectacle with a fashion show and collaboration with Bench and performances by several artists. 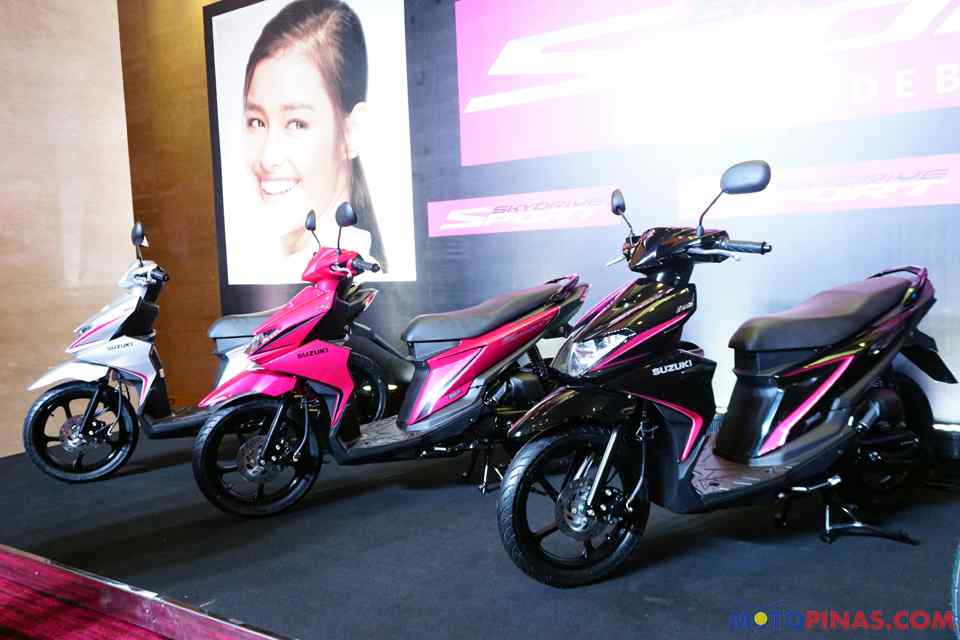 The new Skydrive Sport hopes to compete in the entry-level AT scooter segment. It carries over the sophistication and style of the large Skydrive into a smaller package. The new Skydrive Sport 115 is powered by a 113cc, 4-stroke single cylinder air-cooled, fuel-injected SOHC engine that produces 9.1-PS at 8,000 rpm with 8.5-Nm of torque at 6,000 rpm. 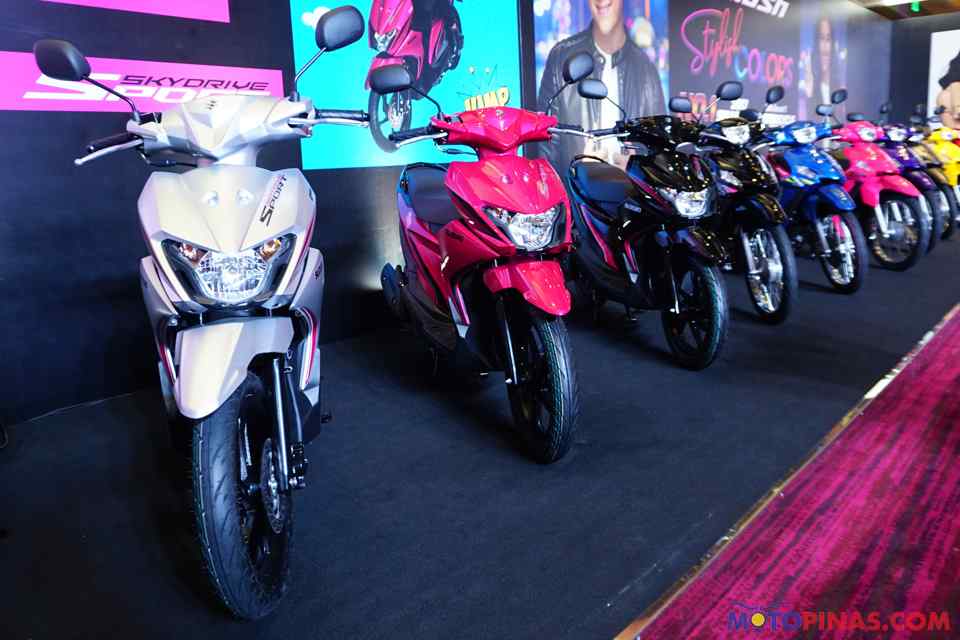 Comparisons with the Address 115 can't be helped as the power figures of the Address's fuel injected 113cc are very similar, with the Skydrive Sport benefiting from more. The wheelbase is just half an inch shorter (15mm) than the outgoing model at 1,260mm vs 1,280mm. Stopping power is still disk for the front and drum for the rear. Fuel capacity however is lower by 300 ml than the outgoing model at 3.6L, probably to give way for the fuel pump of the EFI system but since it is lighter by 16kg at only 93kg, the new Skydrive Sport will surely go beyond the range of its 125cc carbureted sibling.