Suzuki Philippines launched the new Raider R150 Reloaded at its recent Raider R150 Summit, held last Jan. 10 at the World Trade Center. The new model features updated decals, petal disc brakes, a key shutter for additional security, and tubeless tires. All these are packed with the brand's 150cc DOHC 4-valve engine, with a 6-speed manual transmission to be launched this January for an SRP of PhP94,900.00. 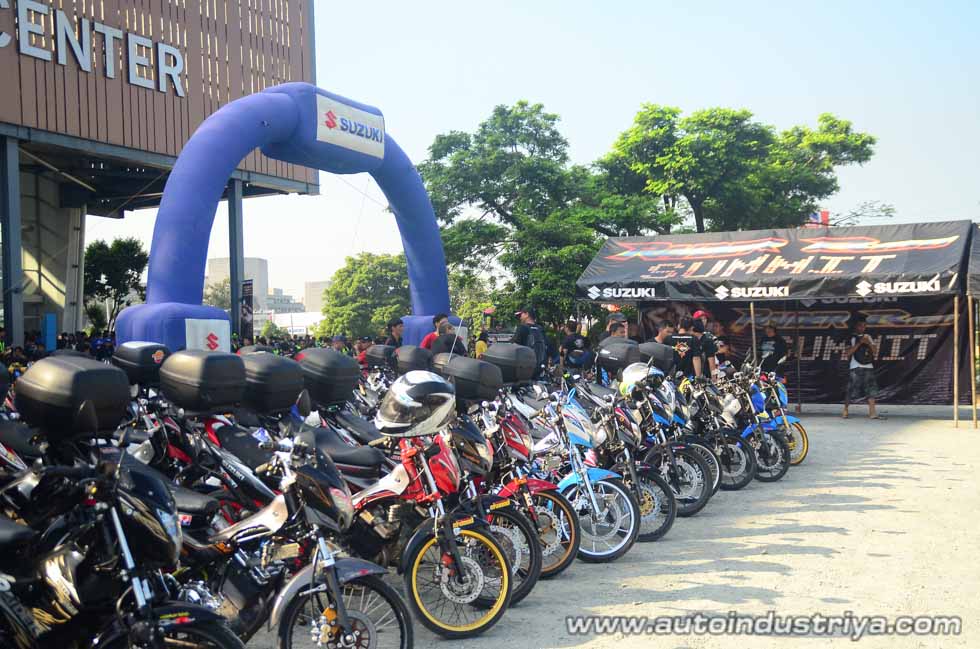 For the launch, Suzuki staged a grand gathering of Suzuki riders to celebrate over 13 years of the Raider breed, called the Suzuki Raider R150 Summit. The event gathered 2,800 riders, from 45 clubs from different parts of country (from Ilocos to Koronadal). The event featured a custom bike show and competition, parts and accessories booths, awarding, and the unveiling of a new Raider R150.  Suzuki also raffled off two Raider R150 Reloaded motorcycles to two lucky participants.

The event kicked off with a drone shot of all riders in attendance on the front parking of the APEC Summit 2015 venue. It was then followed by a ribbon cutting ceremony, spearheaded by Suzuki Philippines President, Hiroshi Suzuki, assisted by the brand’s Motorcycle Division Sales and Marketing General Manager, Jun Bulot; Marketing Manager, Monch Bontogon; and Assistant National Sales Manager Mitsunori Shiraishi. 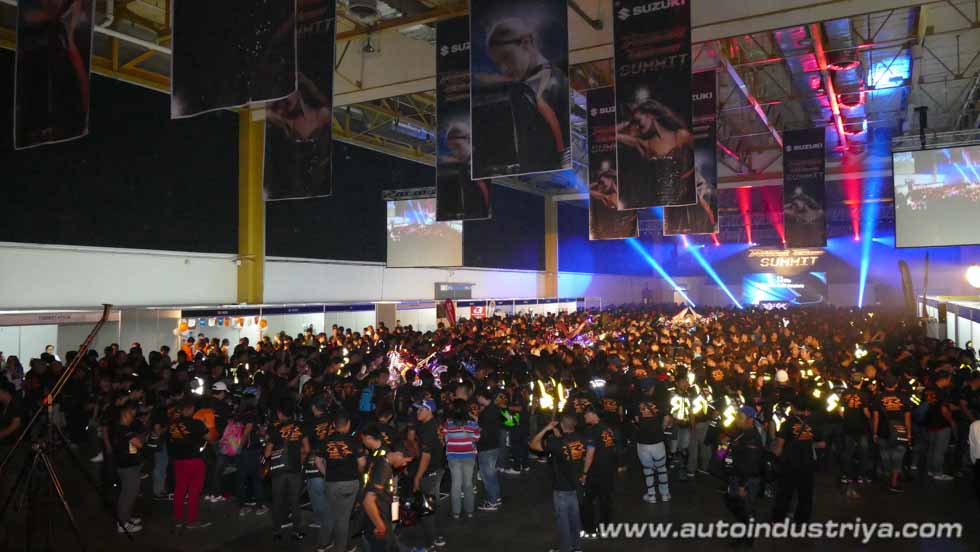 Inside, Team Suzuki prepared a modern club party set-up with informative displays of the Raider R150’s evolution from its first inception to its many updates and new model lines. At the center was a Raider R150 Custom Bike Contest, with 28 entries spanning Concept, Custom and Racing categories. Besides the top three awards, special Media’s Choice, Rider’s Choice, Best Chrome and Best Paint were also given. 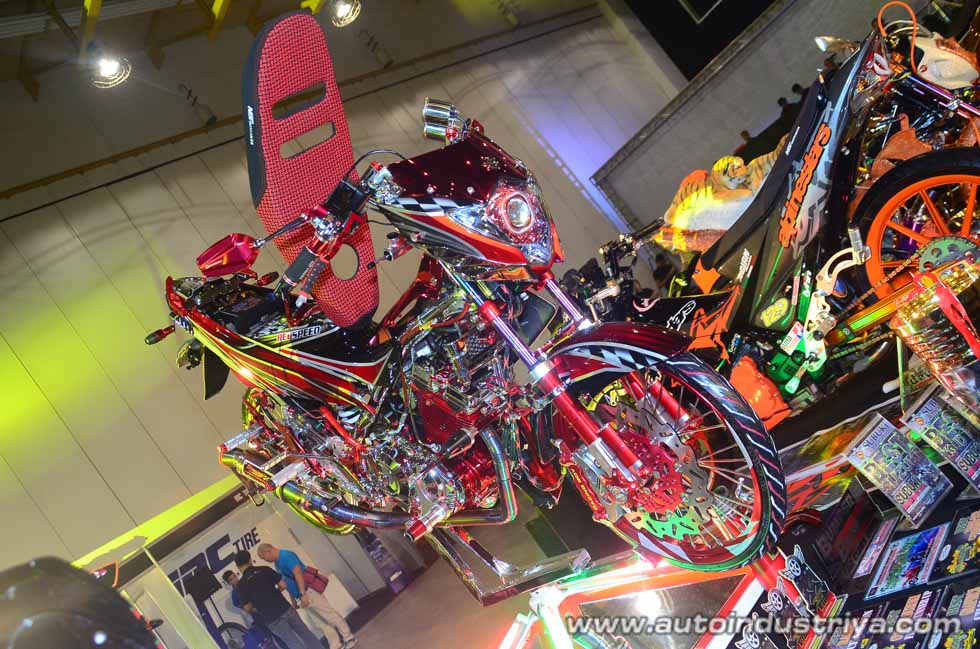 The Raider was first introduced in 2002 as an R125 underbone, with the R150 following two years later. Since then the model has received several updates. It still retained its 150cc DOHC four-valve engine with six-speed transmission. Suzuki takes pride in its carburetor-fed engine, citing the ease with which it can be modified. The model has gone on to sell 130,000 units since its inception. The model range has also expanded to include the Raider J 110, Raider J Pro and the Raider J115 Fi.