At last year’s EICMA, Suzuki temporarily hosted the Katana 3.0 Concept at the brand’s own booth. It wasn’t made by Suzuki, and was instead a project helmed by the Italian magazine Motociclismo — in collaboration with Italian firm, Engines Engineering, and veteran motorcycle designer, Rodolfo Frascoli. The fact that Suzuki welcomed it in the way that it did was a testament to the Japanese brand’s interest in reviving the iconic Katana name... Something that they've been mulling for at least a decade. 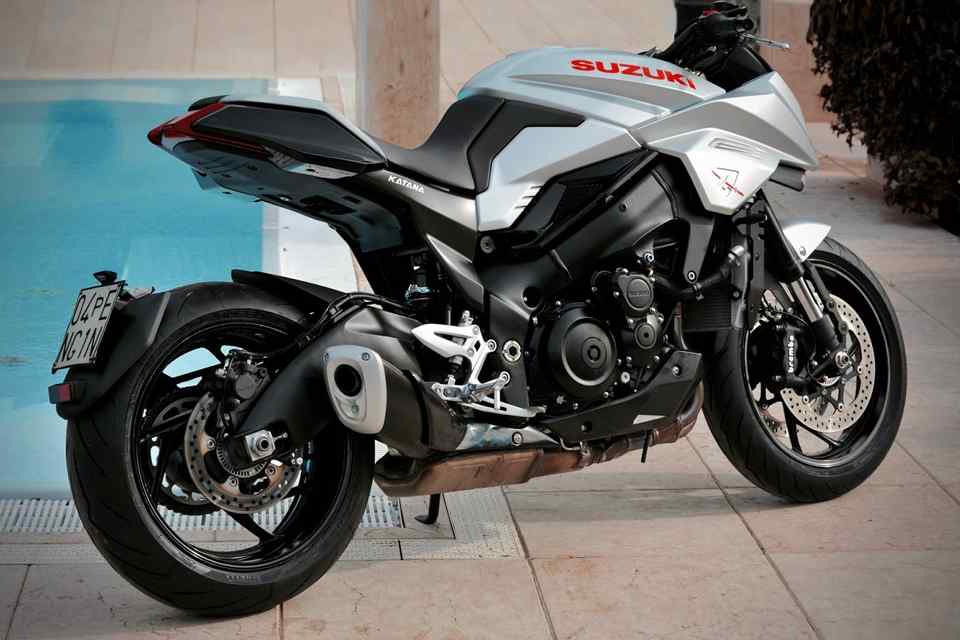 Suzuki has been registering the trademarked Katana name and logo repeatedly over the past 8 or so years. The Japanese brand registered the name in 2010 in a protectionist capacity for the USA. In March 2015, Suzuki re-registered the trademark in Europe (which expires in 2024), and in February to April 2018, Suzuki did it again for Japan and the USA. 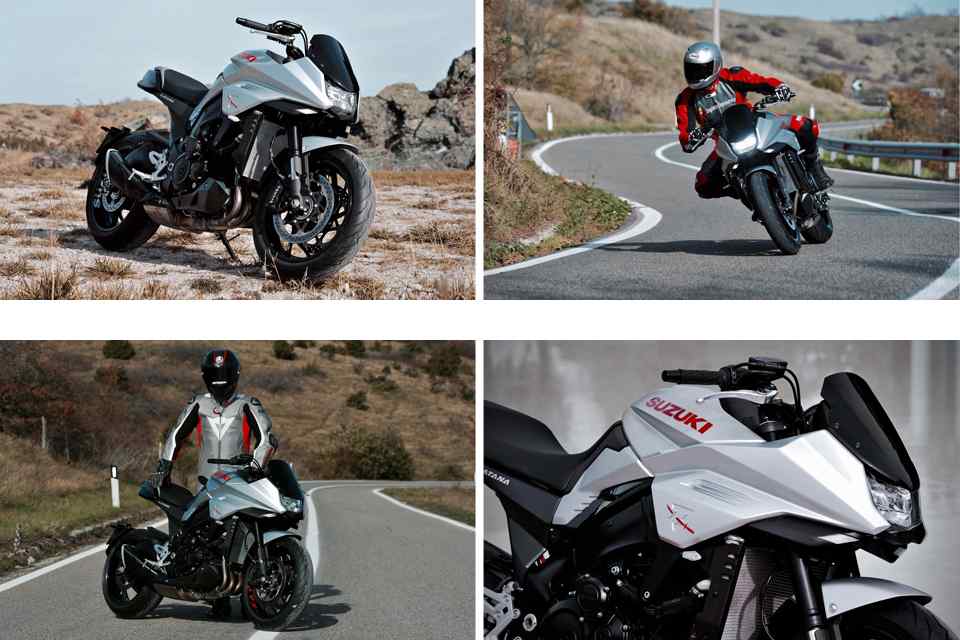 The gears seem to be turning and this generation might actually see a Katana rebirth in the near future. The Katana 3.0 Concept was built around the modern Suzuki GSX-S1000F. Rodolfo Frascoli was in charge of the styling, having worked with numerous brands like Moto Guzzi, Moto Morini, Trumph, and more. Bologna-based Engines Engineering was tasked with making the vision a reality.

Suzuki just put up its first teaser video for Intermot 2018, alluding to a new Katana via the slogan “Feel the Edge” and footage of traditional Japanese sword making. Showing a new Katana prototype at Intermot in Cologne would be a hard-hitting move. The very first Katana prototype was debuted at the same exhibition way back in 1980, developed by former BMW designers, Jan Fellstrom, Hans-Georg Kasten, and Hans Muth. 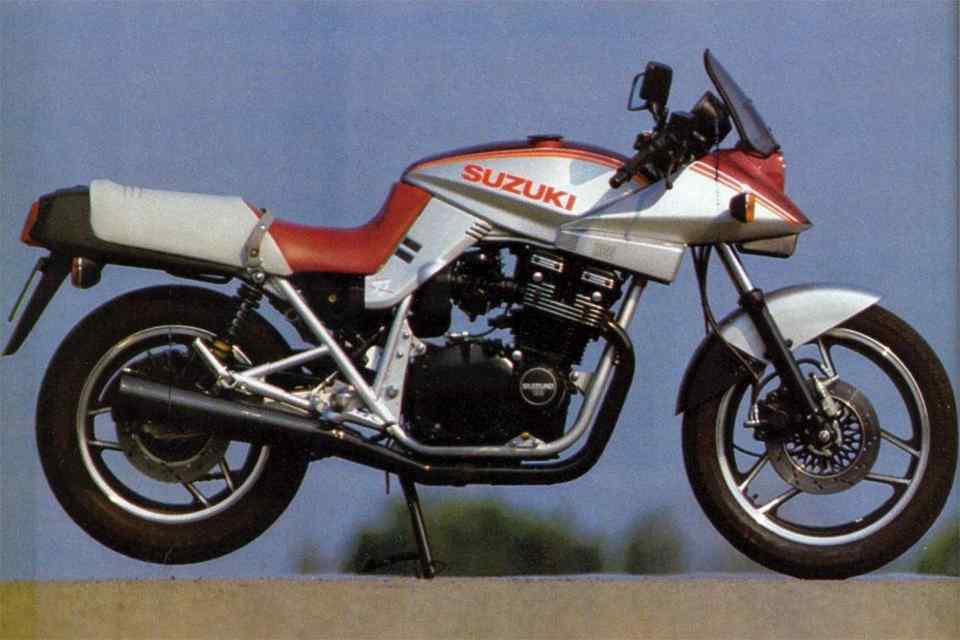 The GSX1100S Katana took Japan and the world by storm in the early '80s with its futuristic lines that rapidly departed from the prevailing UJMs and old-school Bol d’Ors. 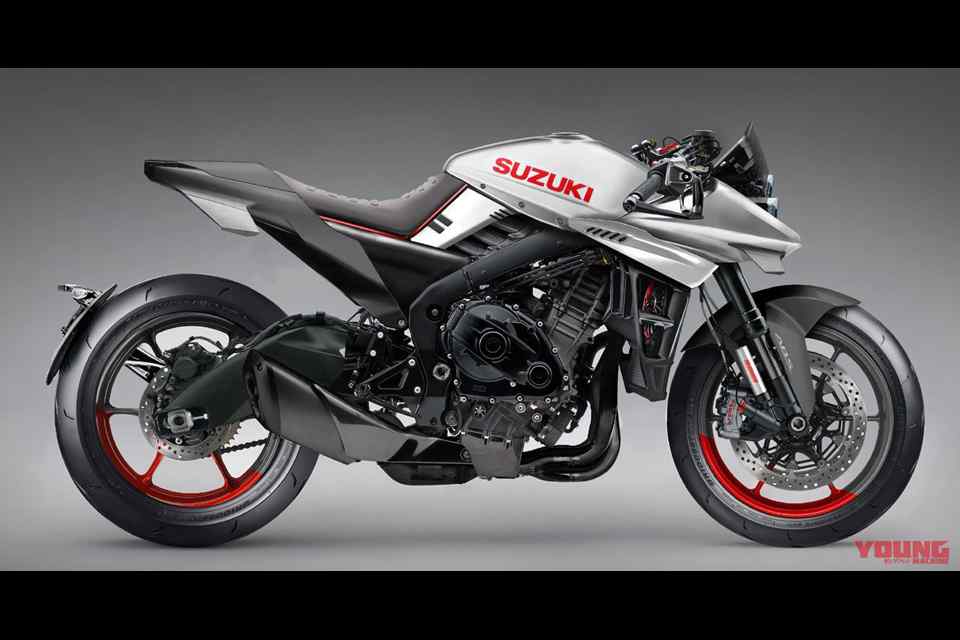 Retro enthusiasts are undoubtedly excited to see a new Suzuki Katana prototype unveiled at Intermot 2018. However, I must give props to the imagined rendering by Japanese magazine Young Machine, the writers of which insisted that their sleeker idea looks more like an ideal samurai weapon, whilst cheekily referring to the Italian Katana 3.0 Concept as more of a “macho Western two-handed sword.” It'd be interesting to see which direction Suzuki will go, whether they'll follow the Italians' direction or come up with something of their own.

Suzuki turns 100 in 2020 and that year would also mark the 40th birthday of the Katana’s debut, so the release of a new motorcycle would make a great anniversary celebration. We’re crossing our fingers!

Ropali makes it easier for Lalamove's partner drivers to get a new ride with their new partnership. Motorcycle ride-hailing app, Angkas, has been temporarily allowed to take on passengers again.