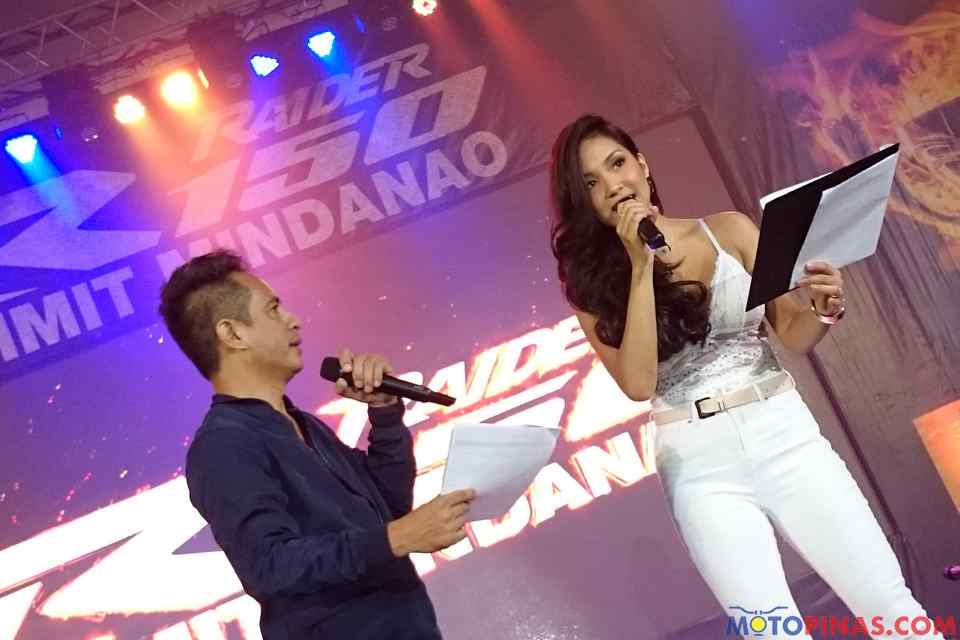 We took a red-eye flight to Davao City last Saturday to catch the biggest gathering of all things Suzuki Raider R150 in the south. 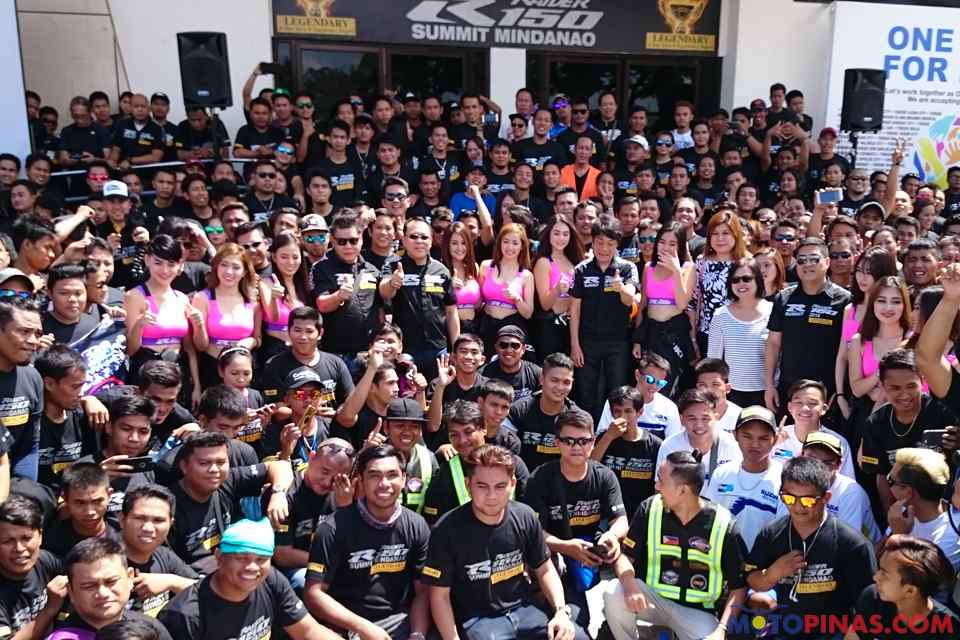 Hundreds of Raider R150 and other Suzuki motorcycle oriented clubs gathered under the roof of the Davao del Norte Sports Complex’ RDR Gymnasium as a show of force and tell everyone that the Raider R150 is still the “King of Underbones”. 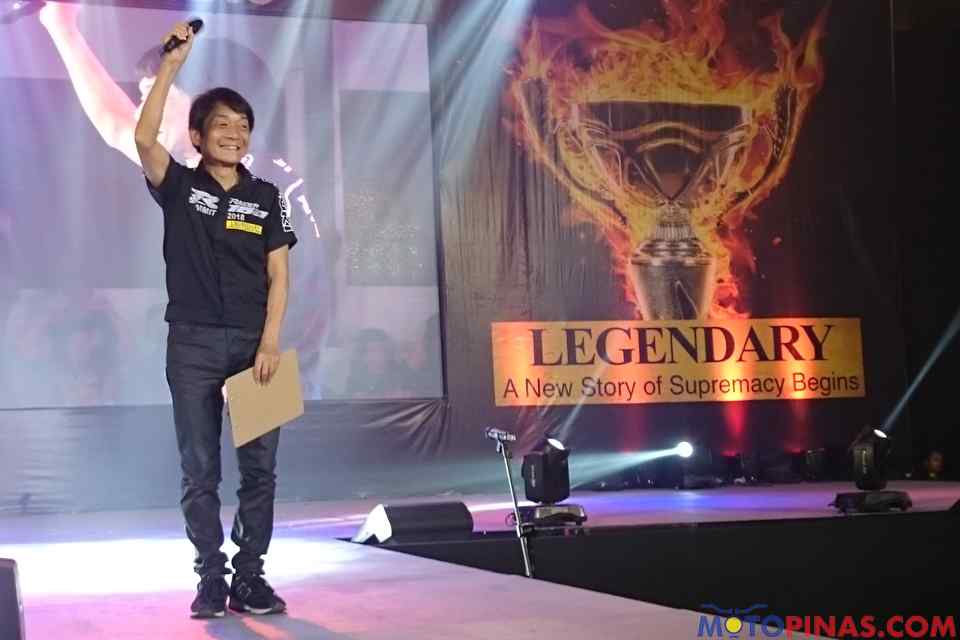 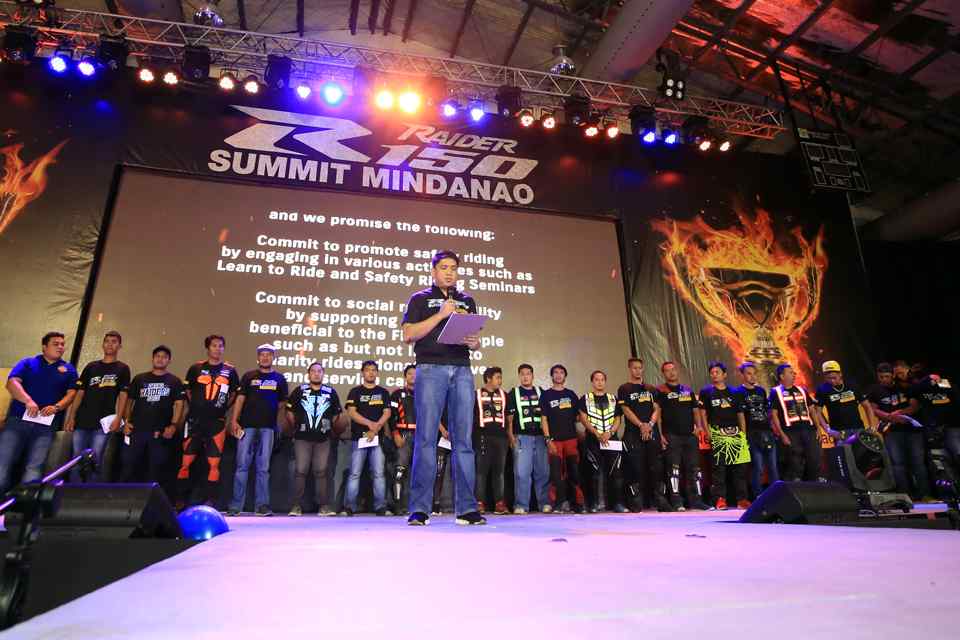 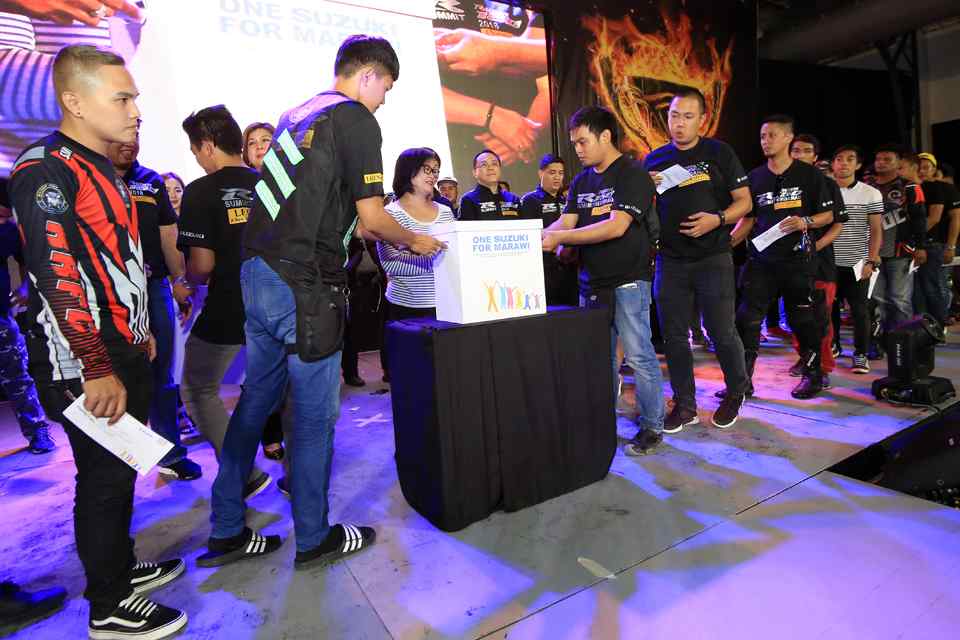 Just like in the Manila Summit, the event was also able to generate a hefty sum with the help of the hundreds of clubs in attendance as well as various organizations from the motorcycle industry for the benefit of the rehabilitation of the war-torn Marawi City. In light of the successful record-breaking Guiness attempt last 2017, which drew over 4,200 safety riding seminar participants, the company promises to continue supporting causes that will enrich each rider’s road safety awareness especially in this time that the President himself advocated the need for a formal motorcycle rider training for small and big bike riders. 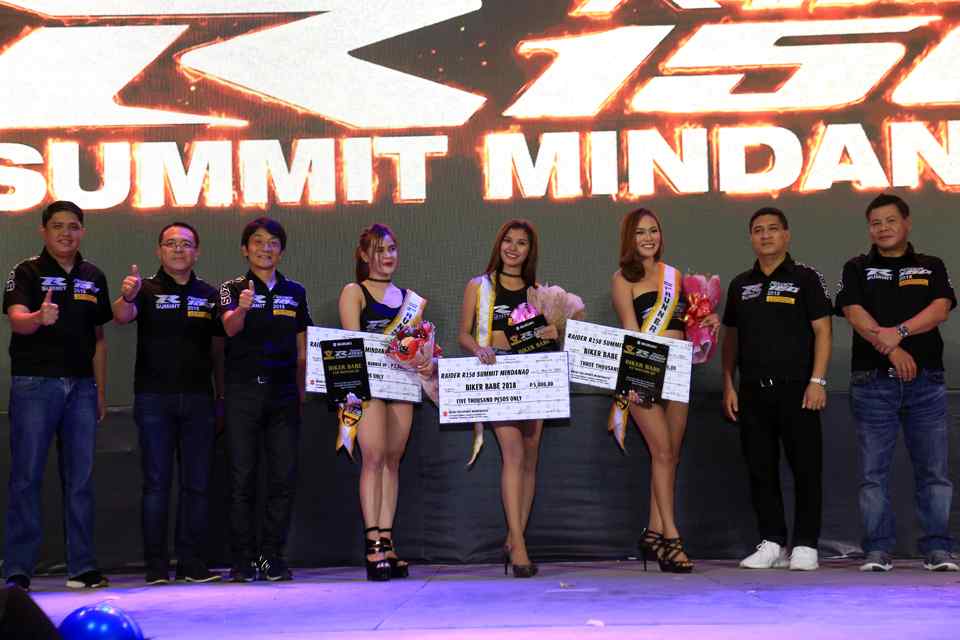 In the spirit of fun and excitement, the various Suzuki Motorcycle Clubs also showcased their best talents for the Suzuki Biker Babe, Suzuki Best Rider and Suzuki Couple Rider contests. 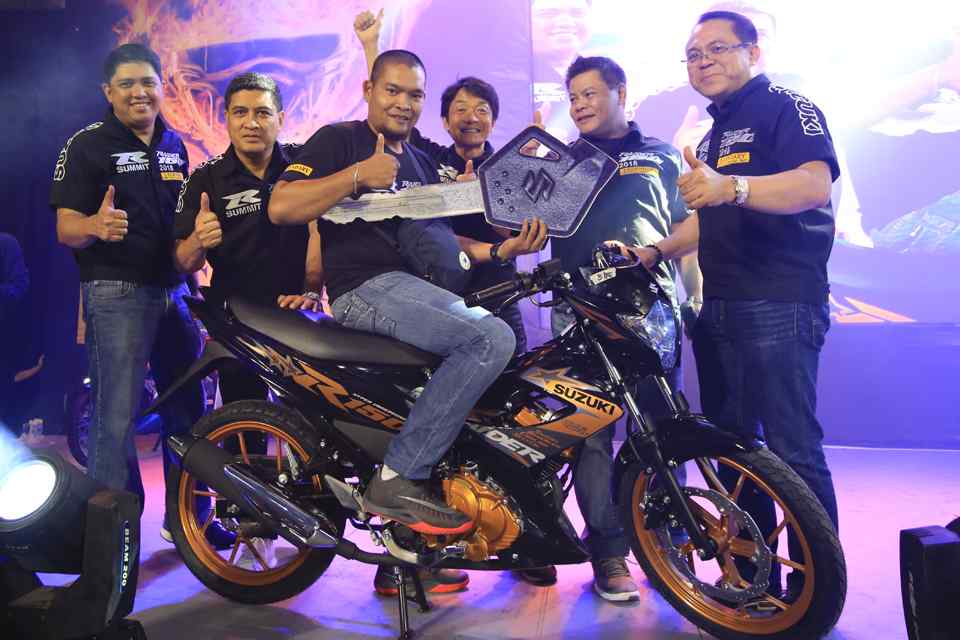 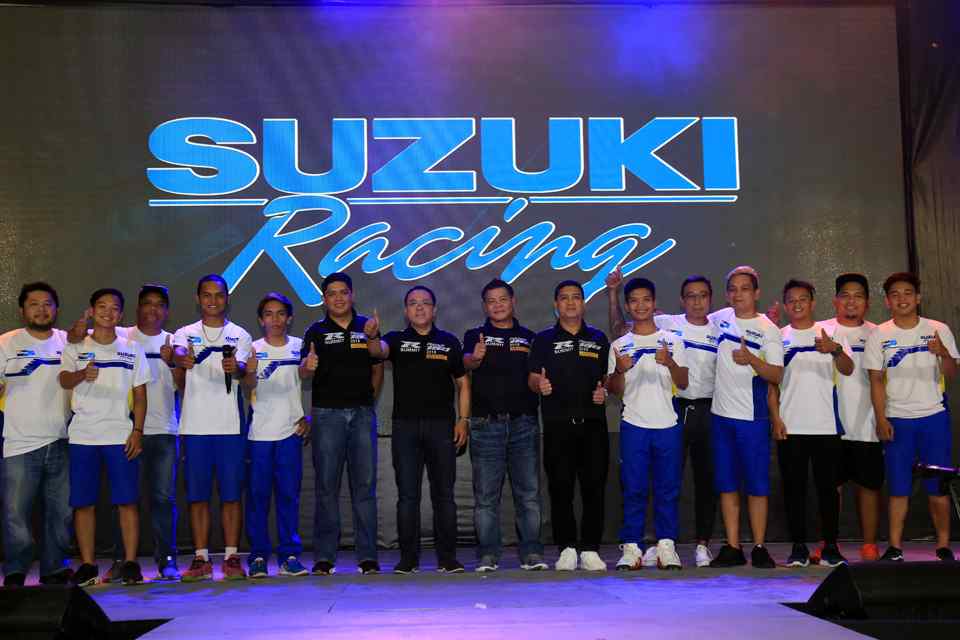 Championing the Raider R150 in the racing scene, the Suzuki-VMan Racing Team was also formally presented to the public as they continue their quest for supremacy at the Shell Super Series and the Raider Breed Wars, led by Suzuki Asian Challenge graduates, EJ Sobretodo and Davao’s very own, April King Mascardo.

The 2,500 riders in attendance were surely proud to say “Thank you Suzuki for bringing the Raider Summit here” and “Hey, we’ve attended the first ever Suzuki Raider Summit Mindanao!” Yamaha recently concluded its first of a series of Tour de Rev rides, taking on the Banaue loop with clubs and the new Xmax 300.

BMW's prototype shows off just how sleek yet versatile a long distance touring bike can be.