Suzuki extends its reach to the North as Wheeltek recently opened its Suzuki 3S Shop and Big Bikes Center at San Fernando in Pampanga. 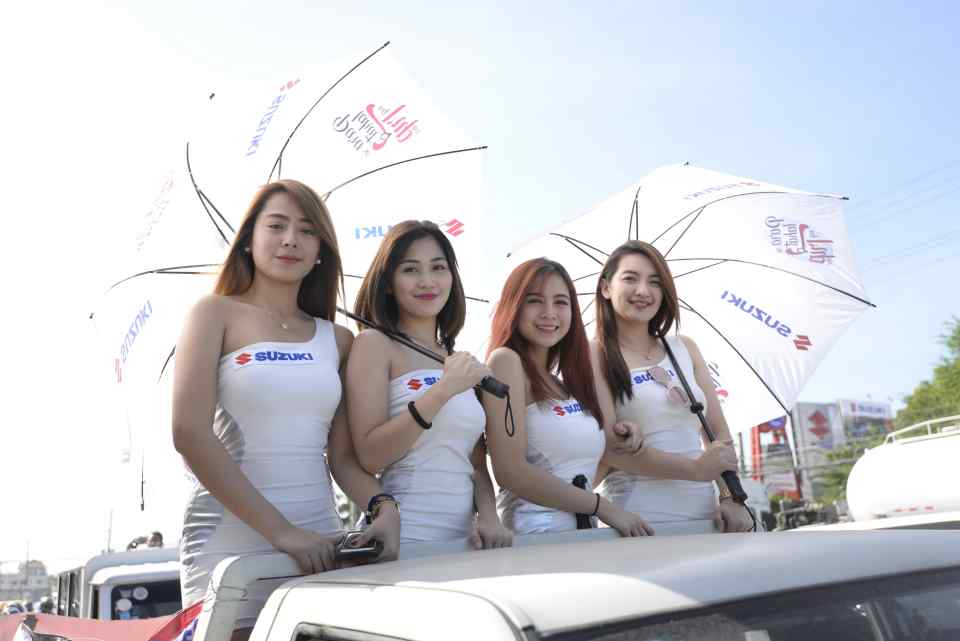 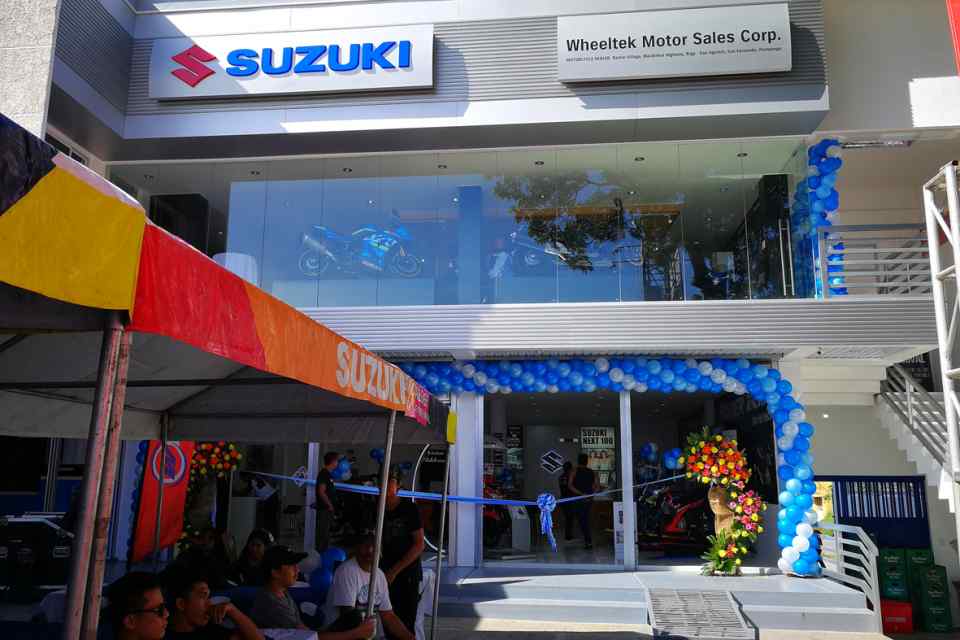 The one-stop-shop for Suzuki motorcycle sales, spare parts and aftersales service is housed in a 2-storey building measuring a total area of 475sqm. The morning program heralded the opening of the Wheeltek-Suzuki 3S Shop with a motorcade participated by more than a hundred Suzuki riders. 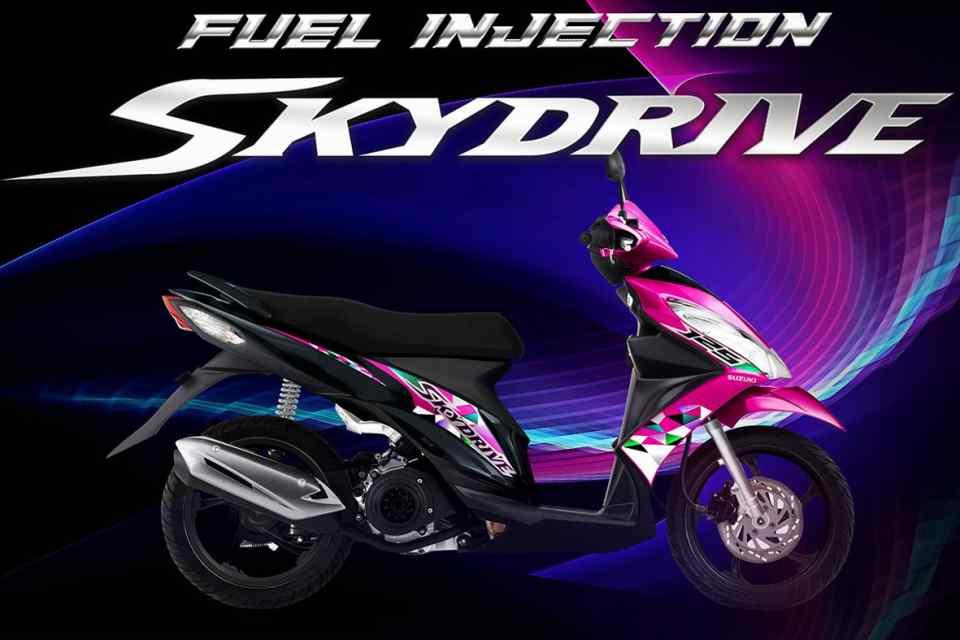 It was then followed by the opening ceremonies and the unveiling of the latest Suzuki small bikes, led by the new Skydrive Fi which will retail for PhP 78,900. 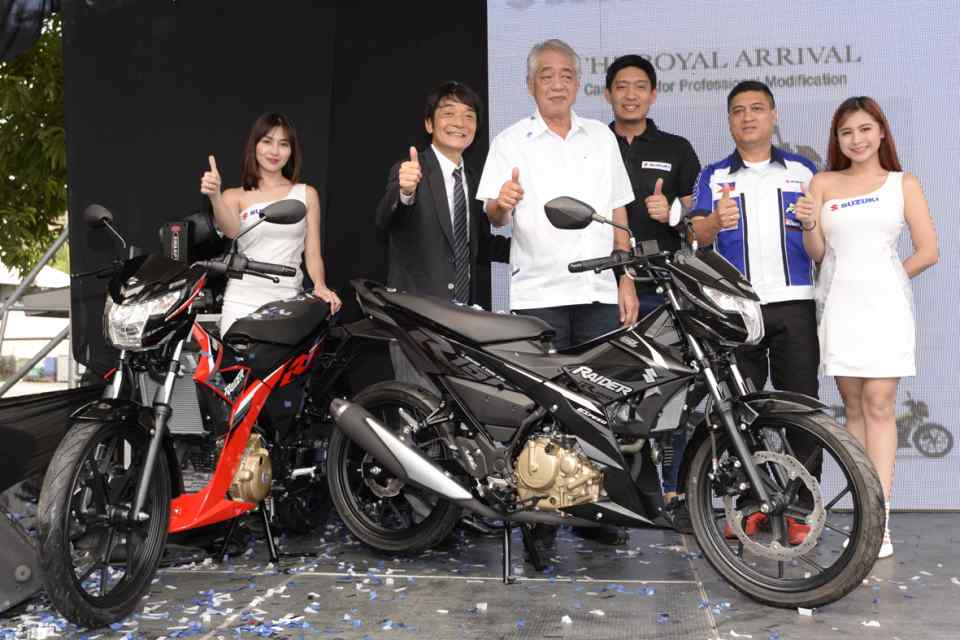 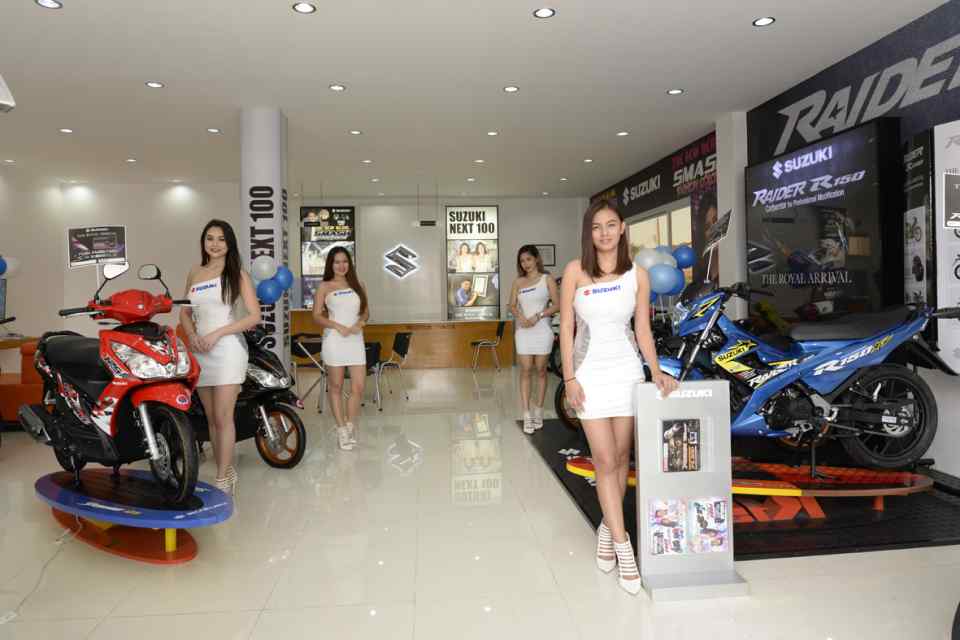 The Wheeltek-Suzuki 3S Shop San Fernando which measures 187sqm is Wheeltek’s 3rd Suzuki 3S Shop and the second in the province of Pampanga. 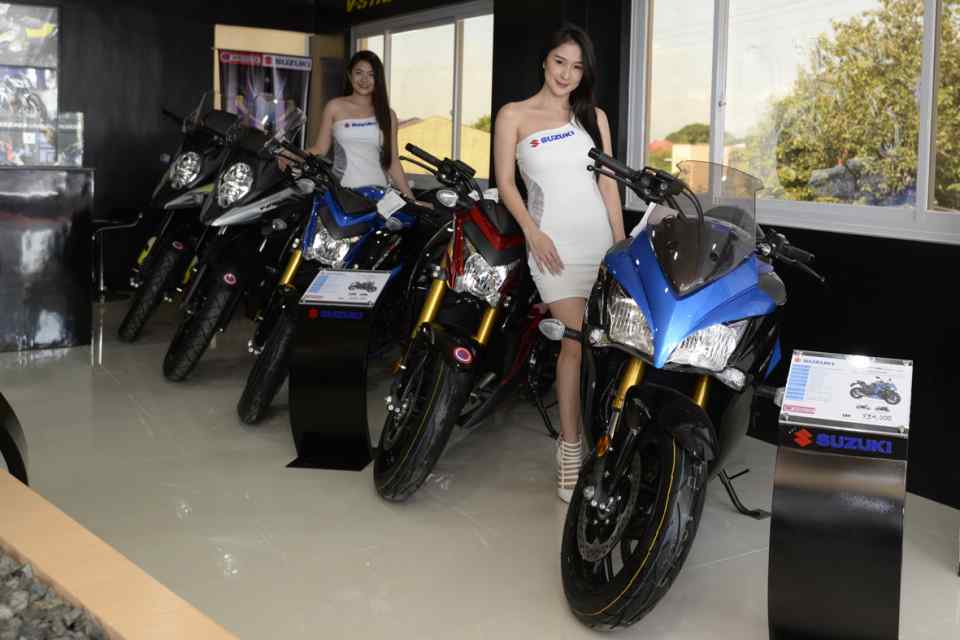 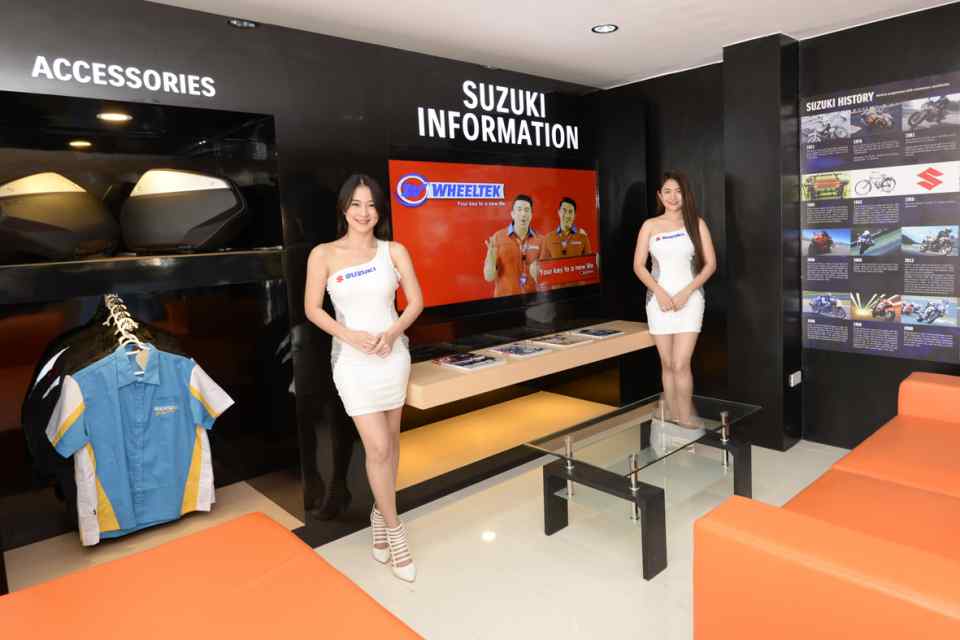 The San Fernando shop is also the biggest Suzuki Big Bikes Center in the Philippines with an area of 288sqm. 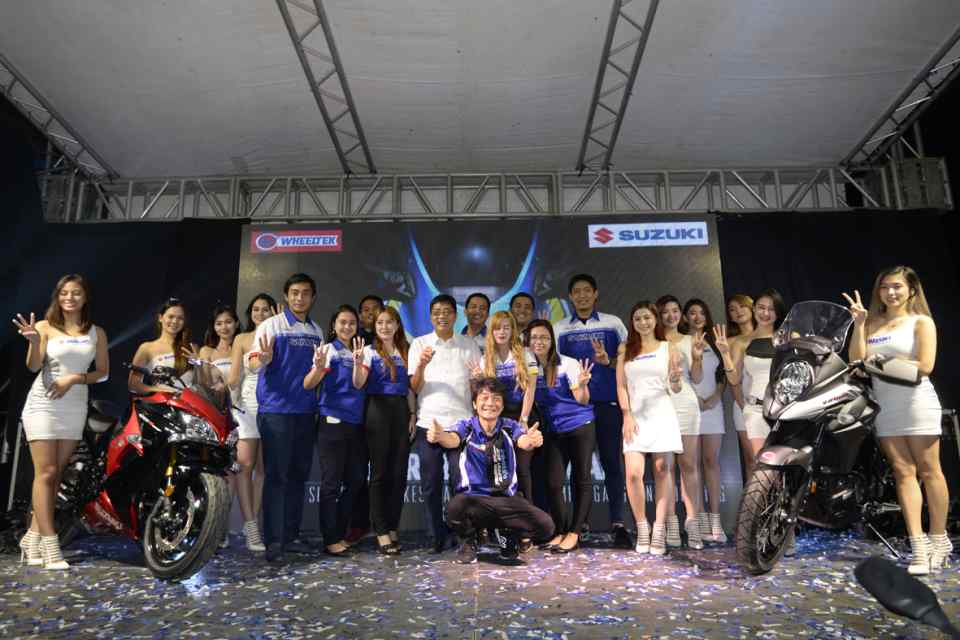 Launched during the event were the full faired street sportbike, the GSX-S1000F, and the V-Strom 650XT ABS. 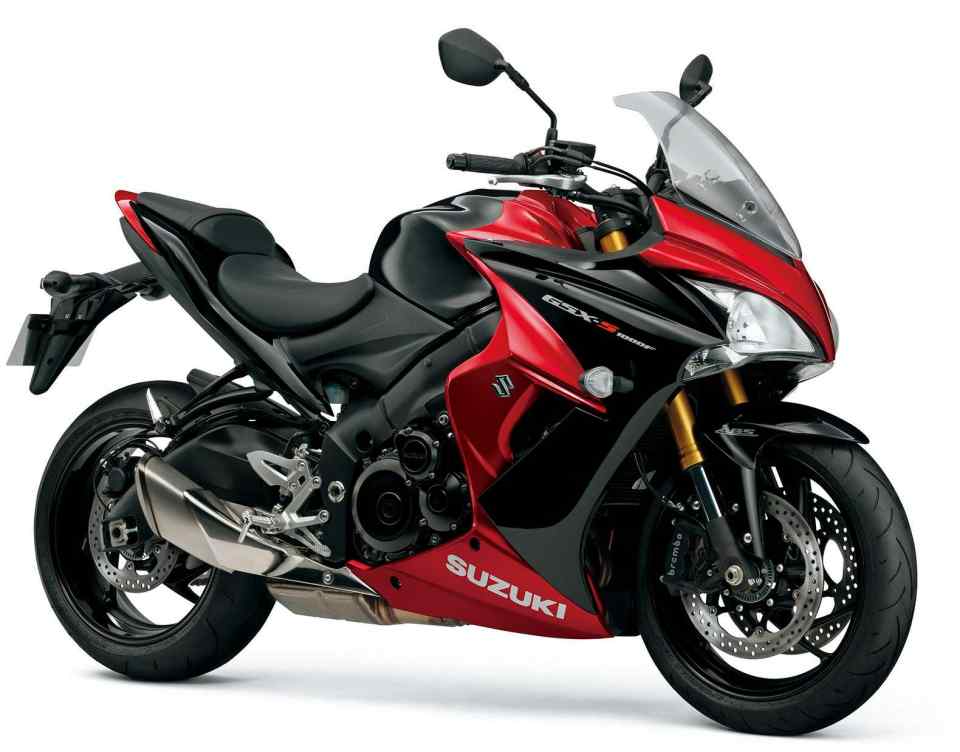 The GSX-S1000F is a touring-ready sportbike with full fairing. It is powered by a 999cc inline four-cylinder long-stroke engine, which makes provides a torque curve for street riding. The engine has been tuned to provide power through the low and mid-range. Besides the new engine, it is fitted with KYB suspension, and Brembo and NISSIN brakes. 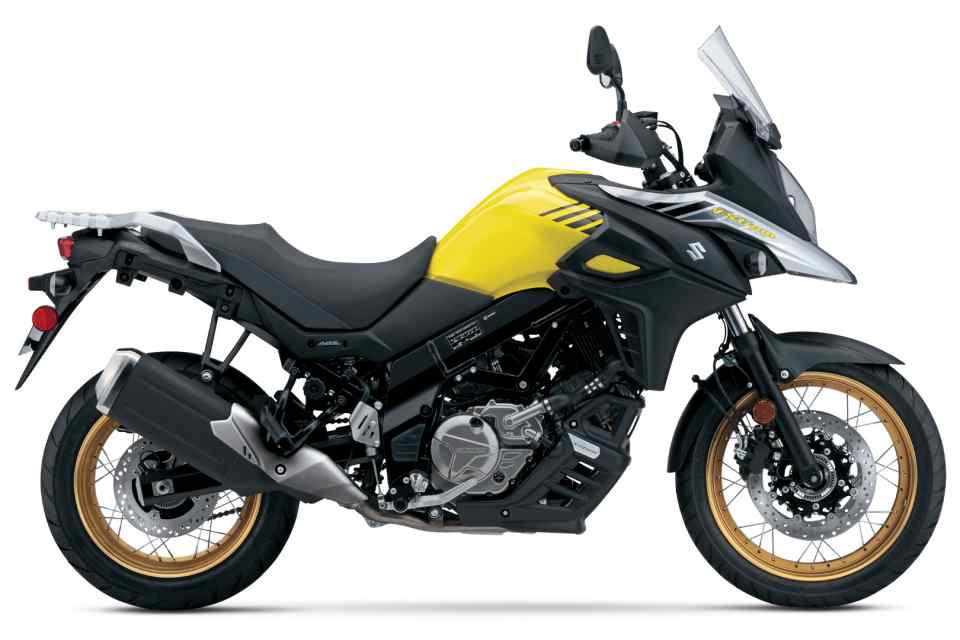 The V-Strom 650XT marries the looks of the V-Strom 1000 and the prior V-Strom 650XT, to provide a natural riding position, comfortable seat and a flexible engine character for brief daily use or a high-mile adventure. It features increased engine performance and fuel economy while adhering to new emission standards. Among the improvements are weight savings, a thinner chassis, and some adventure-ready extras. 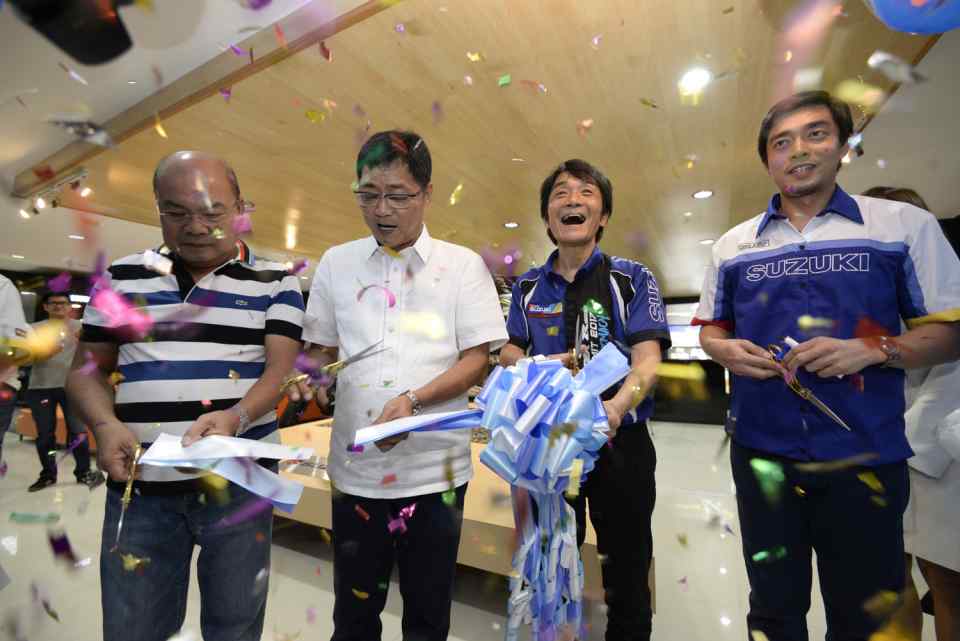 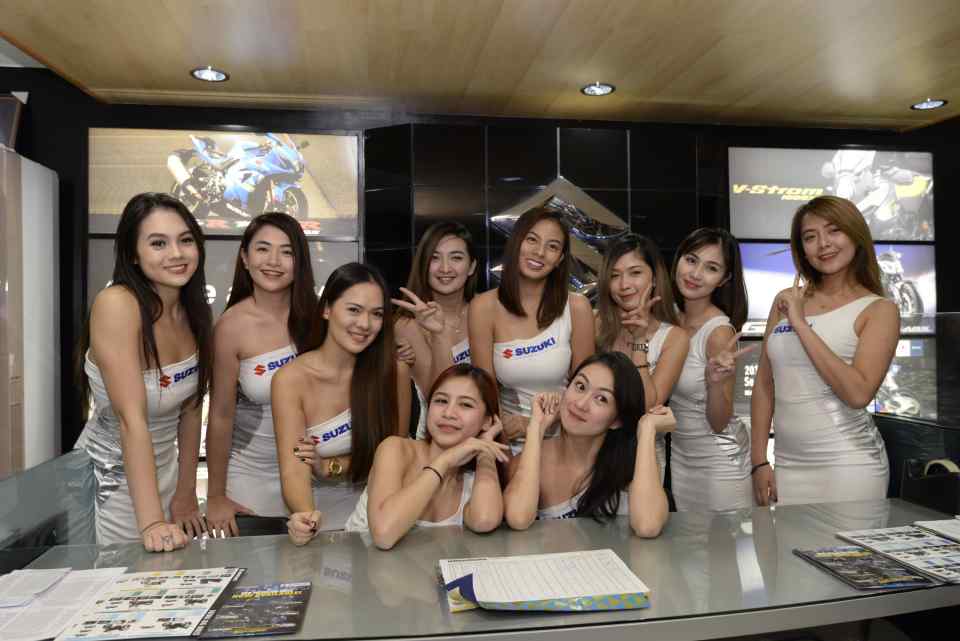 The PNP-HPG has proposed an amendment to the helmet law to require riders of motorcycles under 400cc to wear open-face helmets.