To thank the community of riders up north for their continued trust and support, Pilipinas Shell hosted the Shell Bikefair 2018 in Baguio City last July 14, serving as the start of a series of Bikefair events. Now on its fourth year, the event has become an annual gathering of motorcycle riders, bike enthusiasts and motorcycle club members in a full day of activities. 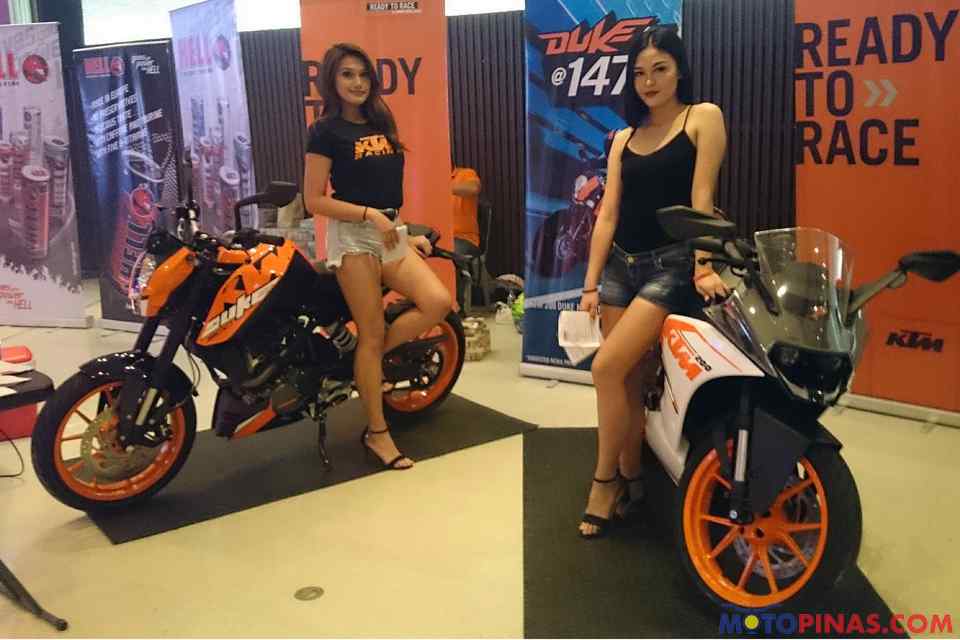 The first leg of the Shell Bikefair 2018 was held in Baguio City as the city remains to be one of the favorite motorcycle rider destinations because of its cool breeze, awesome sights and rider-friendly roads. The festivities took place at the CAP-John Hay Cultural & Convention Center where various motorcycle rider clubs were recognized for their positive contributions to the community. 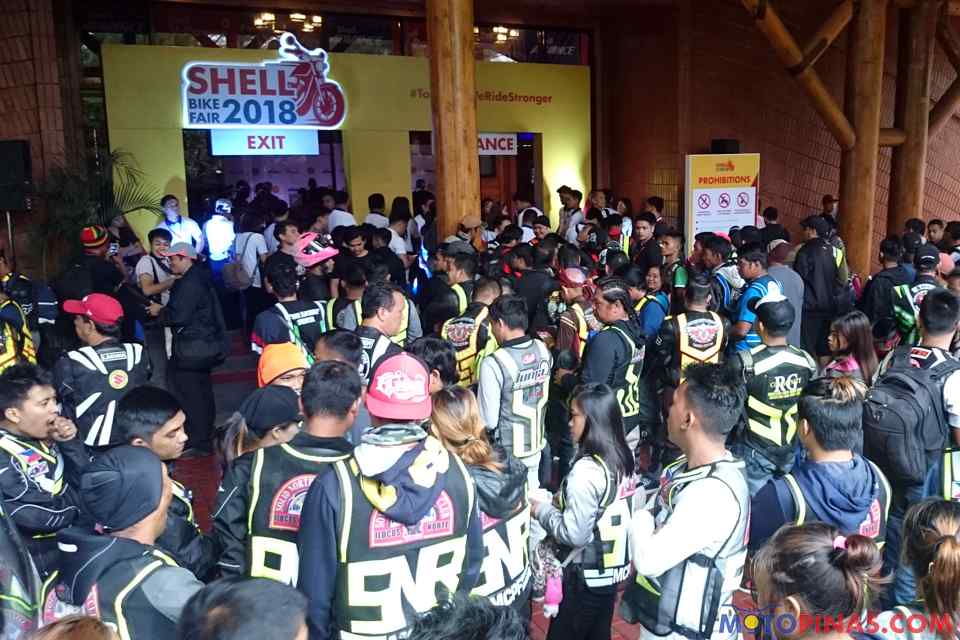 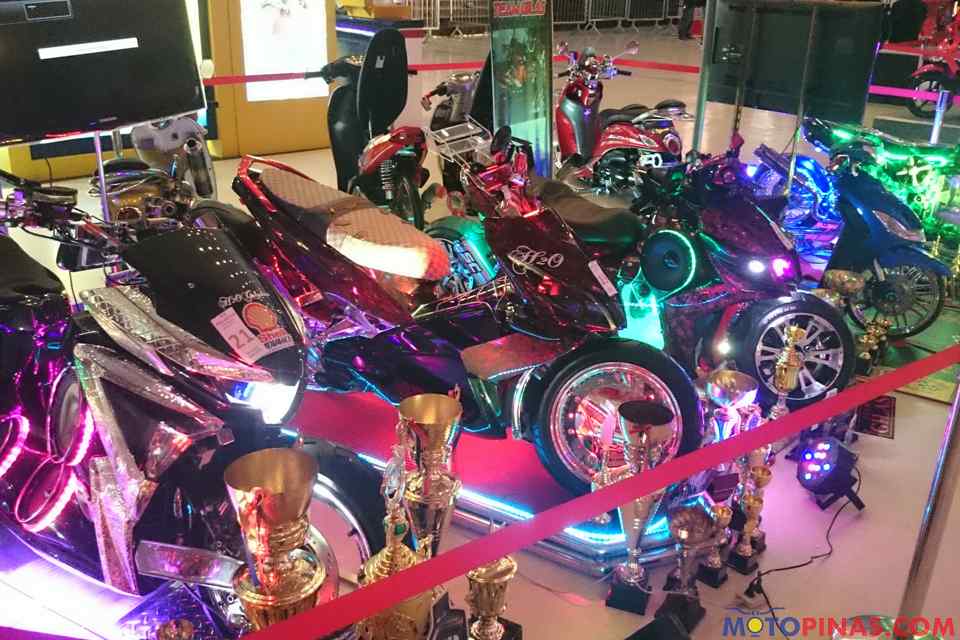 Taking center stage at the evenr were Shell Advance Motorcycle & Scooter oils and Shell V-Power premium fuels. Shell Advance allows for a smoother ride by providing complete engine protection while the improved Shell V-Power is designed to deliver both performance and efficiency. These offerings are born out of Shell's groundbreaking technology in developing smarter products, which are designed to give motorcycle riders the engine protection, power and efficiency that they need.

"The Shell Bikefair is our way of solidifying our commitment of being the Filipino motorcycle rider's reliable partner on the road." said Steve Quila, Pilipinas Shell VP for Commercial Lubricants. 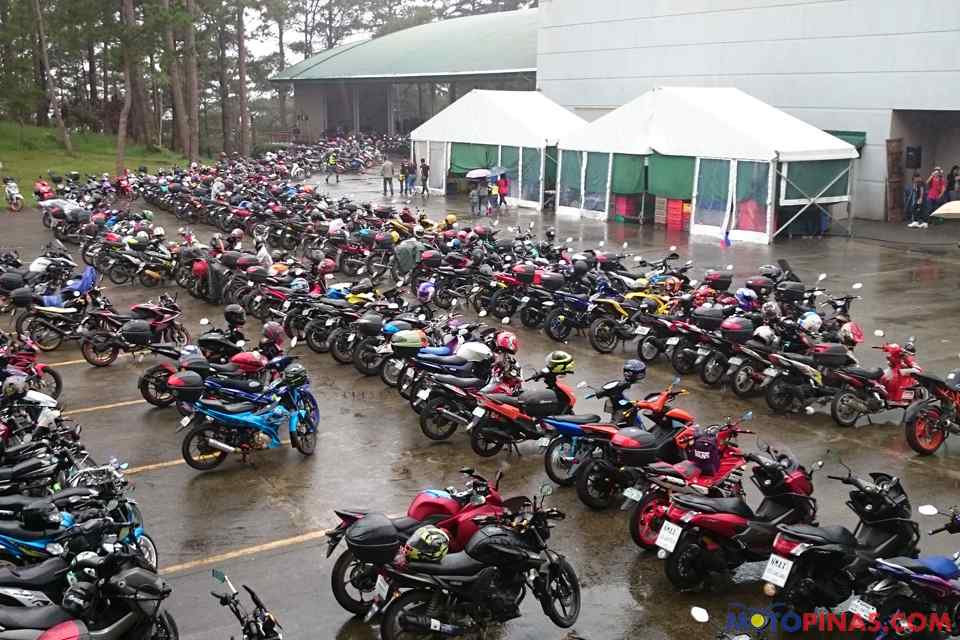 Statistics from the Land Transportation Office (LTO) show that there are now 10.5 million registered motor vehicles all over the country. Their growing number may be attributed to these two-wheeled vehicles being increasingly considered as a more practical and convenient mode of transportation. 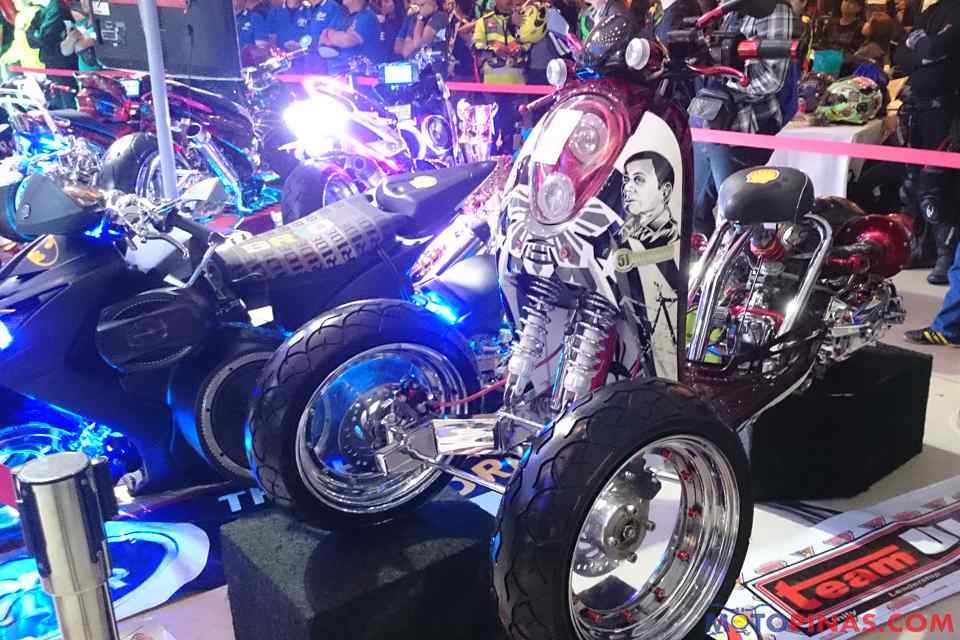 The Shell Bikefair Baguio is just the first of a series of Bikefair events to be held around the country. Catch the Metro Manila leg of the Shell Bikefair 2018 this September 22 at the Philippine International Convention Center.

BMW issues a recall of the current G 310 platform due to chassis weakness around the kickstand.