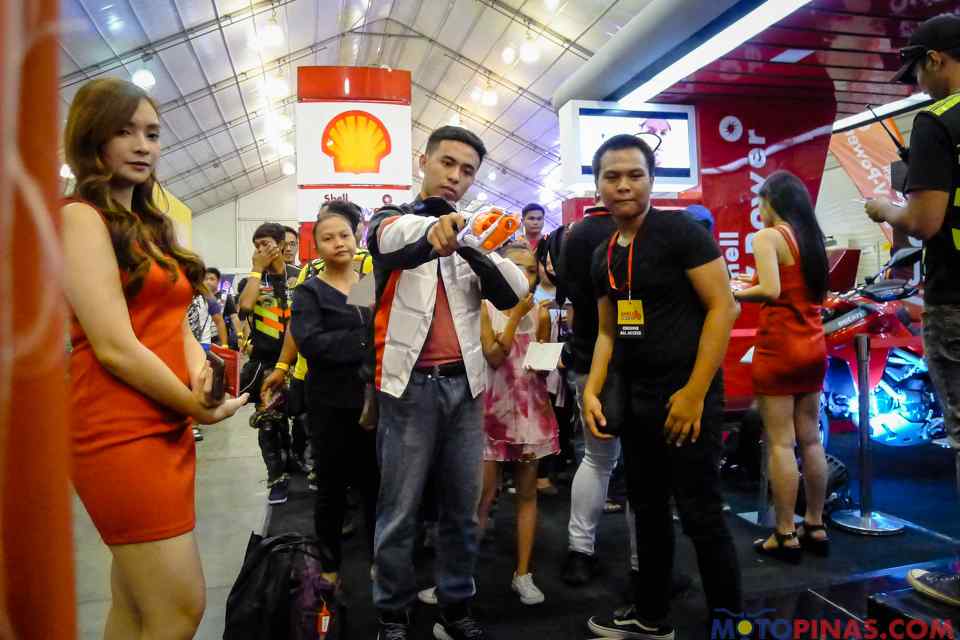 At the culminating Manila leg of the Shell Bike Fair, participants were treated to special offers from Shell and event sponsors as well as exciting games and booth activities. 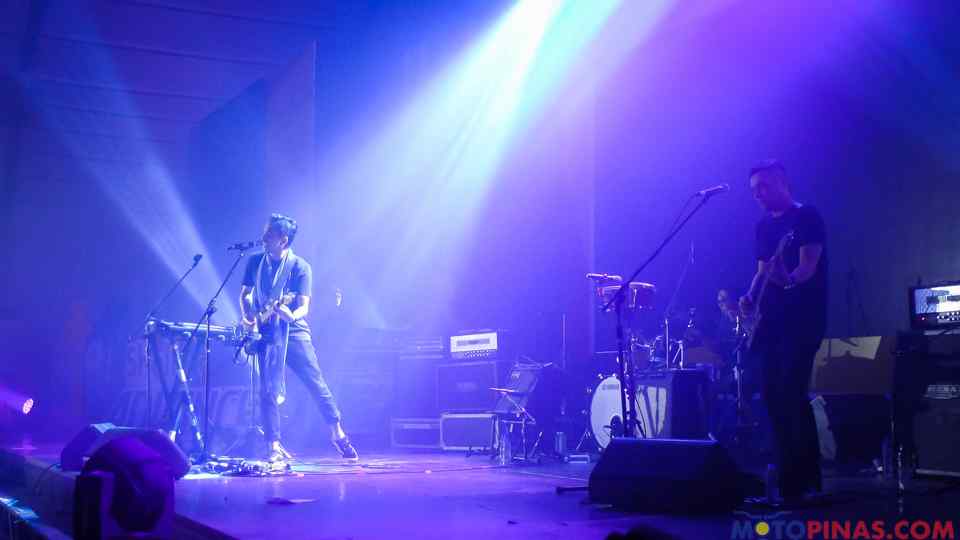 Five winners each brought home scooters or motorcycles that were raffled off as major prizes: Honda CBR150, Yamaha Mio i125, and Suzuki Raider J115. 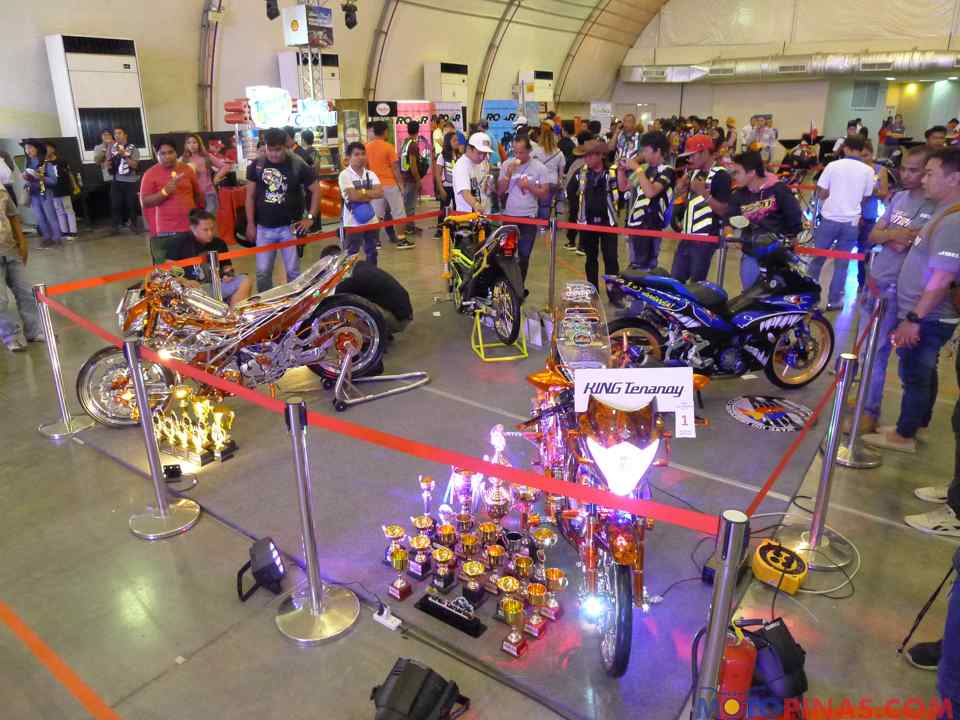 The biker community was also given the chance to express their creativity through the Modified Bike and Helmet Design contests. 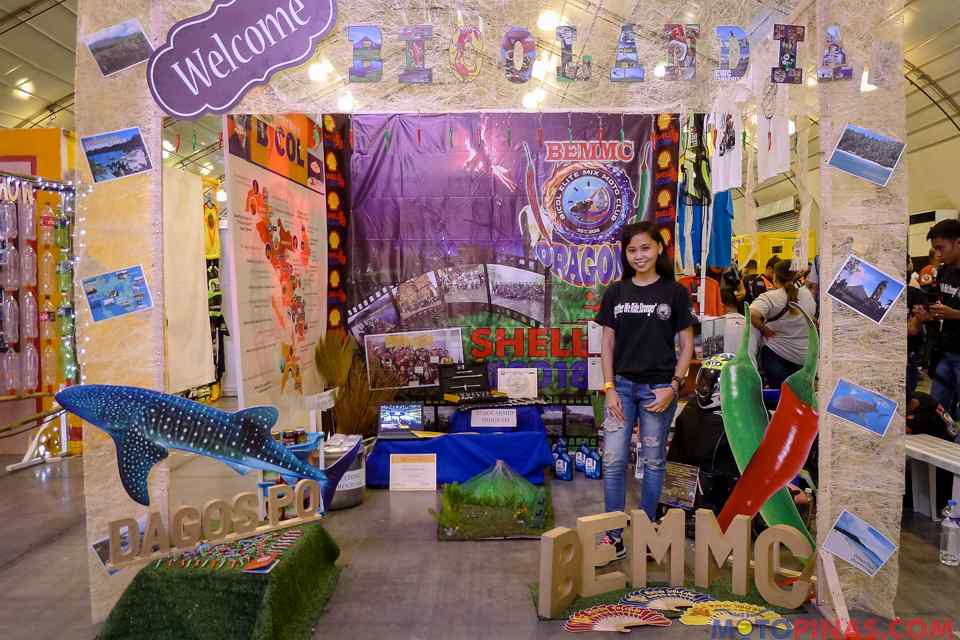 The highlight of the day was the announcement of the big winner of Shell Outriders: the nationwide search for the best bike club. A total of 17 finalists representing Luzon, Visayas, and Mindanao were picked out through careful screening of hundreds of entries received over the past two months. The chosen clubs set up creative displays at the convention hall to showcase their love for riding and how they exhibit personal and social courage. The champions received a cash prize of PhP 100,000.00 and fuel vouchers worth PhP 50,000.00. 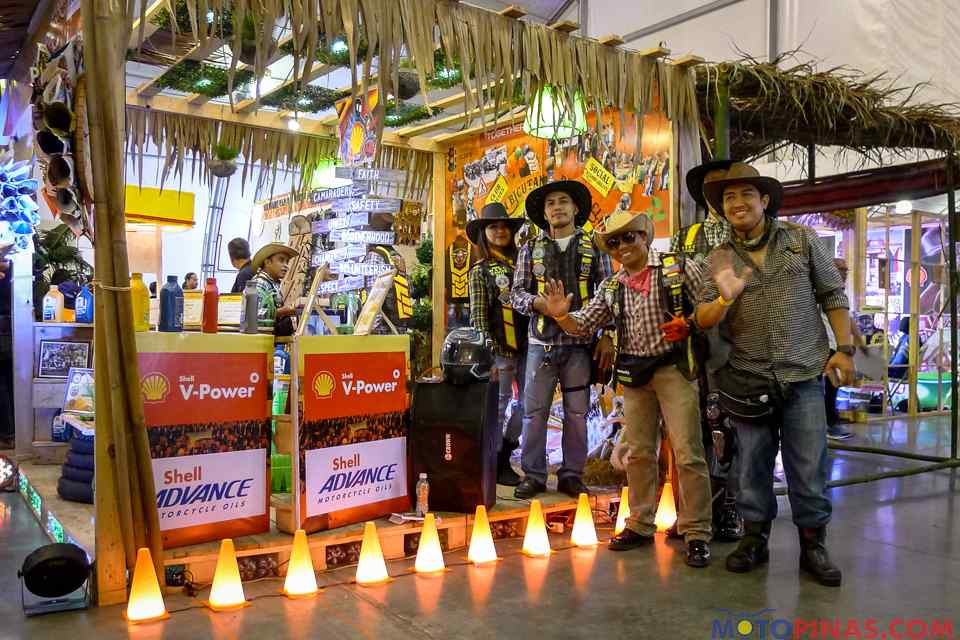 “We put up this search because we want to recognize bike clubs who exemplify the brand values and ideals of Shell. We were amazed to see how passionate they are for what they do and how they push to continue to outride anything.” said Shell Advance Brand Manager, Lorrie Ramirez. 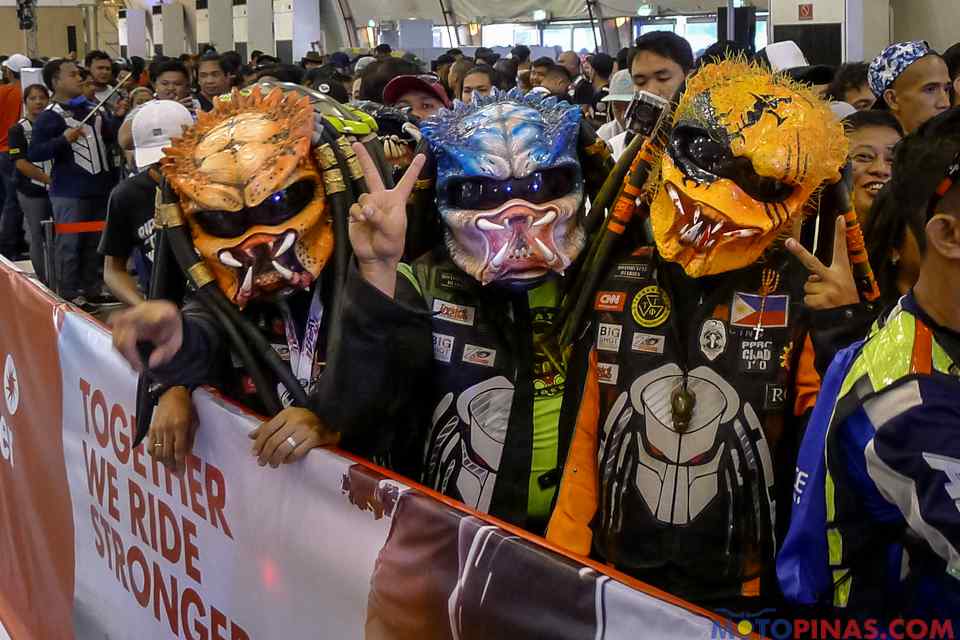 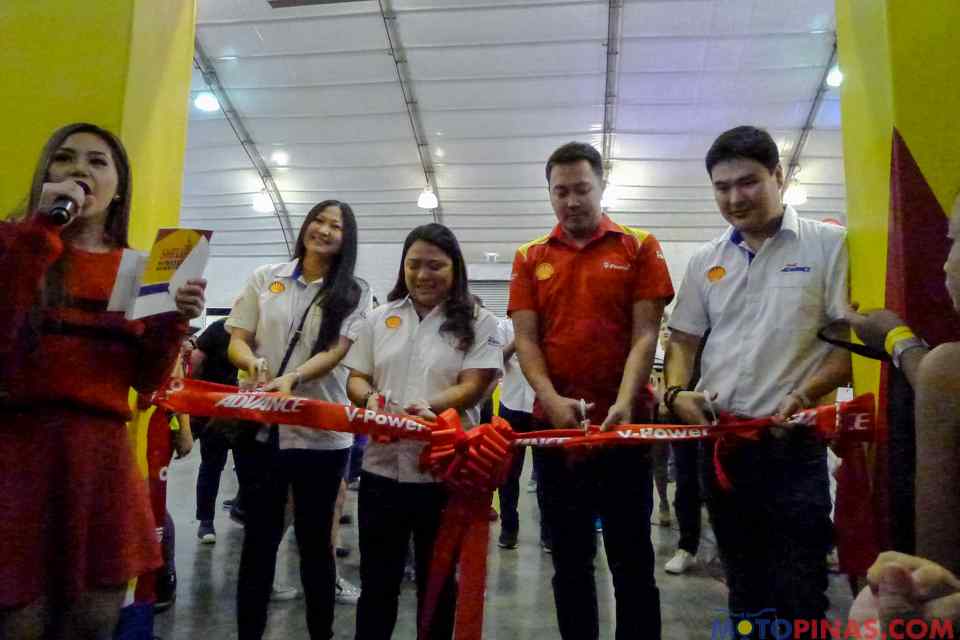 Pilipinas Shell celebrates the courage and resilience of bikers as they take their daily journeys despite the difficulties that they face in weaving through obstacles on the road. 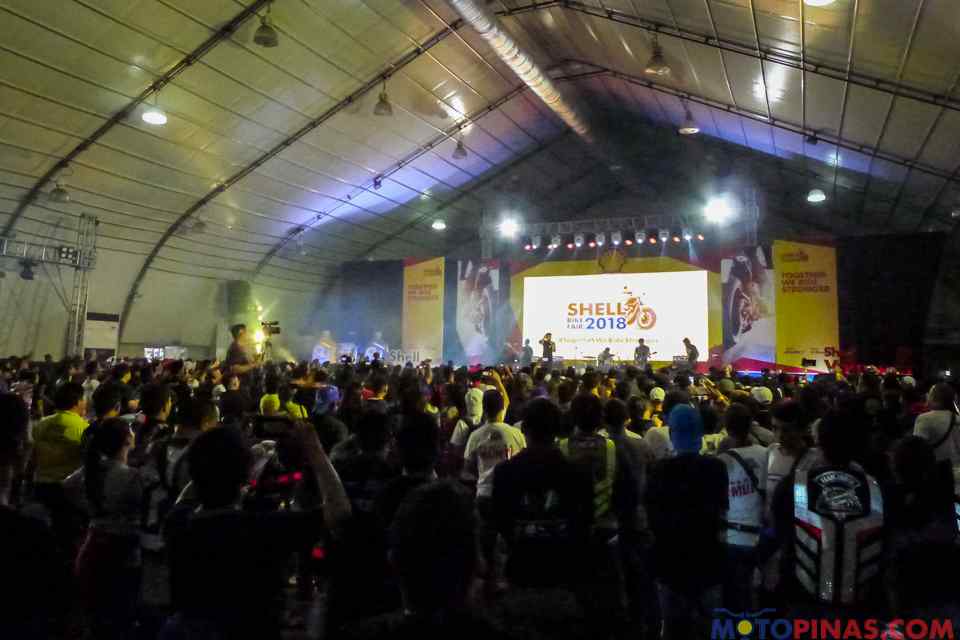 “This day is really to express how grateful we are for the support that we received from the Filipino biking community,” said Shell V-Power Brand Manager, Mark Malabanan. “As our theme says, together we ride stronger. We are honored to be chosen as their partner on the road, being there with them through the years.” Honda shows off its brand new Click 125i and 150i with more standard features.