Royal Enfield introduced the Continental GT 535 back in 2013 as a stock café racer, acknowledging the popularity of aftermarket café racer conversions of the brand’s flagship Bullet. 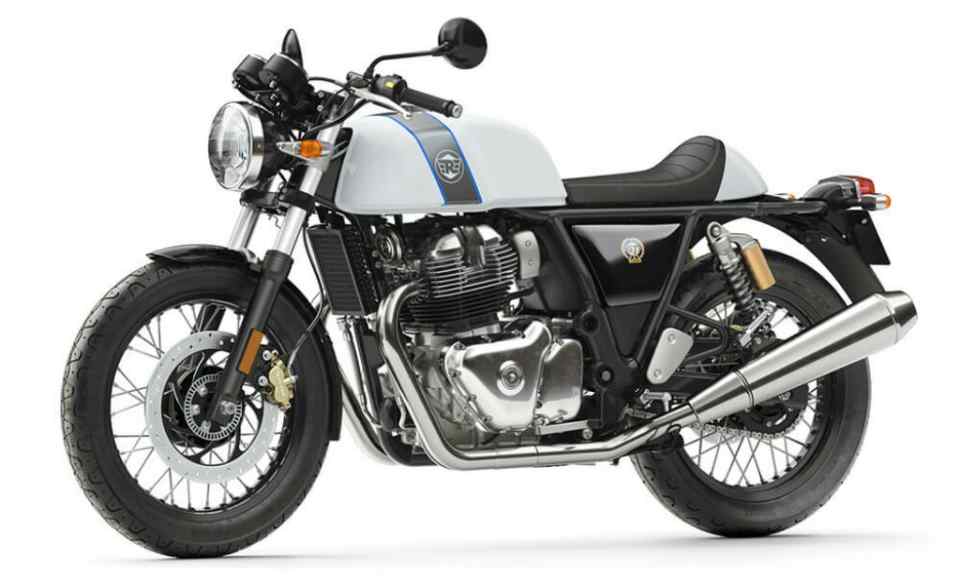 During EICMA 2017, the new Continental GT 650 was unveiled, sharing its larger-displacement parallel twin with the Interceptor 650. While the 535 thumper made 29 PS and 44 Nm of torque, the more powerful 650 twin is expected to make 47.7 PS and 52 Nm respectively. Royal Enfield has exhibited recent strength and growth in sales, and the launch of these larger motorcycles are part of its aspirations for global expansion.

The international-spec Continental GT 535 comes with ABS — and both the Continental GT 650 and Interceptor 650, along with Royal Enfield’s other smaller offerings, will also be getting ABS as standard to comply with India’s new laws. Since April this year, India’s Ministry of Road Transportation and Highways (MoRTH) have begun implementing regulations that require mandatory ABS for all newly launched bikes larger than 125 cc. 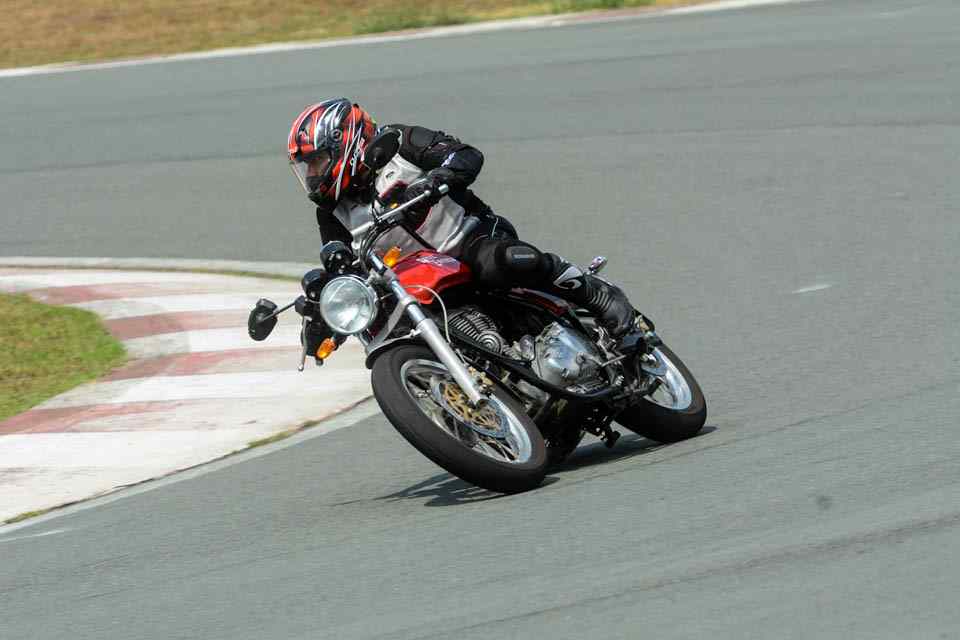 Royal Enfield has already ceased production of the Continental GT 535, but exports have still made their way around the world. A number of dealerships still carry stocks of the model. When those run out, it will spell the end of the 535 cc wave-making café thumper in favor of a new era of Royal Enfield parallel twins.

Fans of BMW bikes in Davao will soon get a standalone Motorrad showroom and service center. Remember Arnold's Harley from Terminator 2? The hero FatBoy was put up for auction and sold for a record price