Royal Enfield revealed the Concept KX at EICMA 2018, with a larger-capacity V-twin engine and contemporary styling. While the motorcycle is a one-off prototype with no concrete announcements for production, it does show Royal Enfield’s desire to shake things up in terms of power plants and retro-futuristic design. 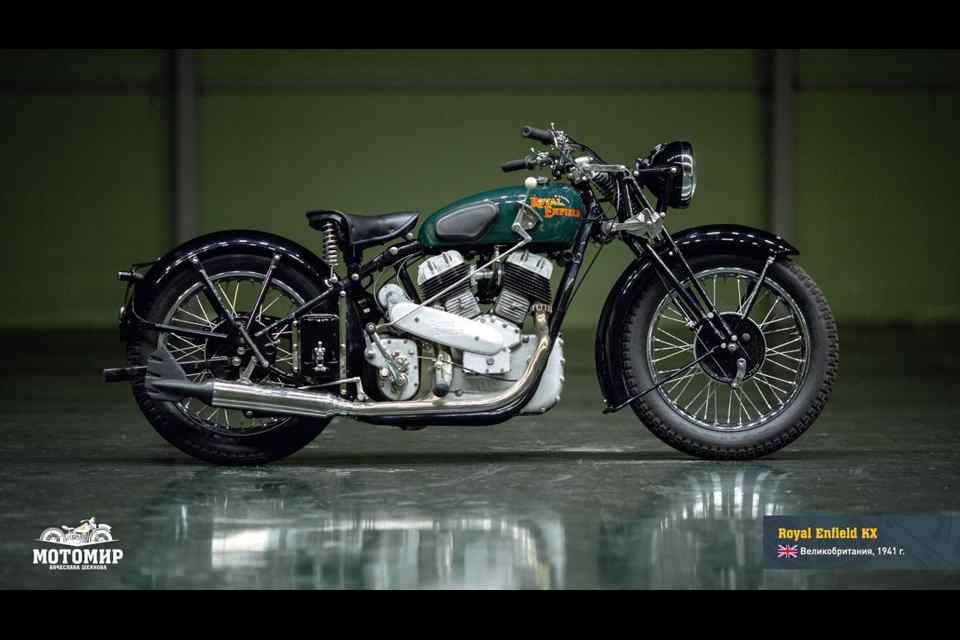 The Concept KX pays tribute to the 1938 Royal Enfield KX1140, which was built in the UK around the brand’s largest engine ever. The vintage beauty is now quite a rarity. This specific example has been recently restored.

The Royal Enfield Concept KX was developed by the company’s design centers in India and the UK. The neo-classical bobber is built around a Harris frame and displayed with an 838cc V-twin as a stressed member. The engine was sourced from Eicher Motors’ partnership with Polaris Industries (parent company of Indian Motorcycle). 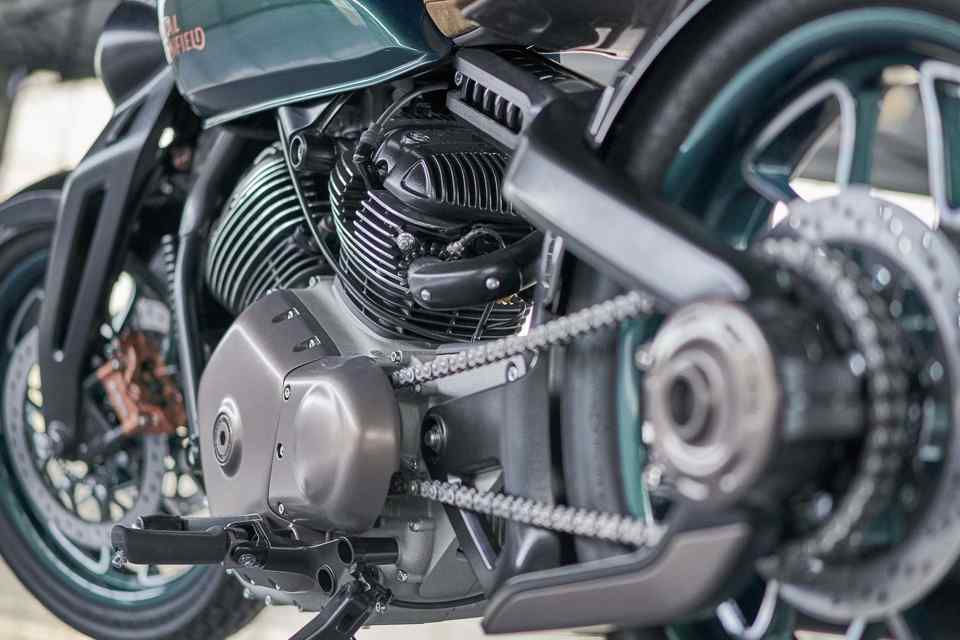 To push the futuristic aesthetic, its LED DRL headlamp’s housing is integrated into the modern front girder forks. Behind, the Concept KX rocks a mono shock, a nifty single-sided swingarm, and dual exhaust pipes. It rolls on big 19-inch allow wheels on both ends with brake discs and ABS. 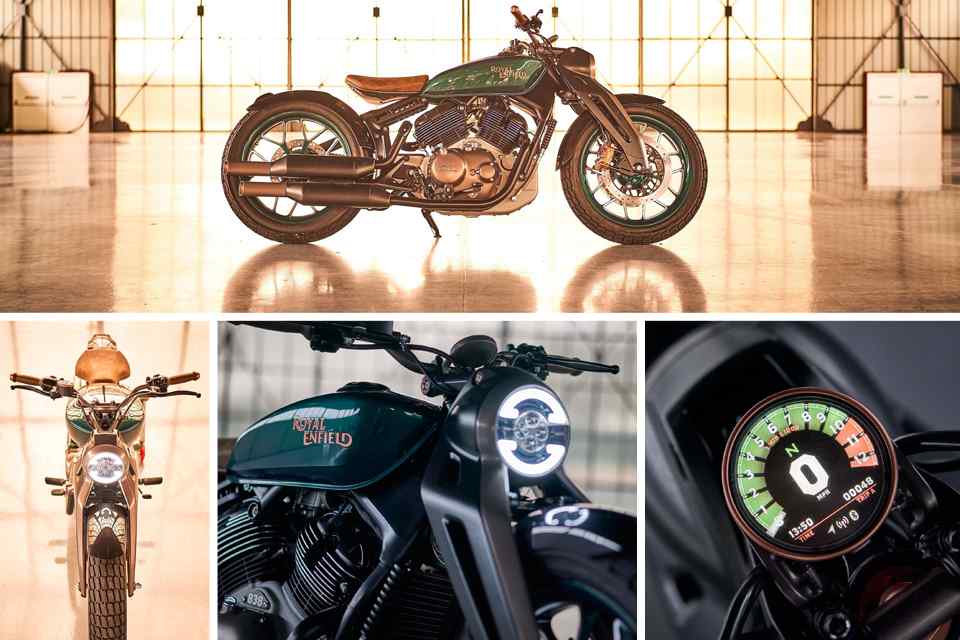 Royal Enfield painted the Concept KX in green and copper, finished in black and bronze details. The handlebars are wrapped in leather grips and the low-slung bike features a seat height of 740 mm. 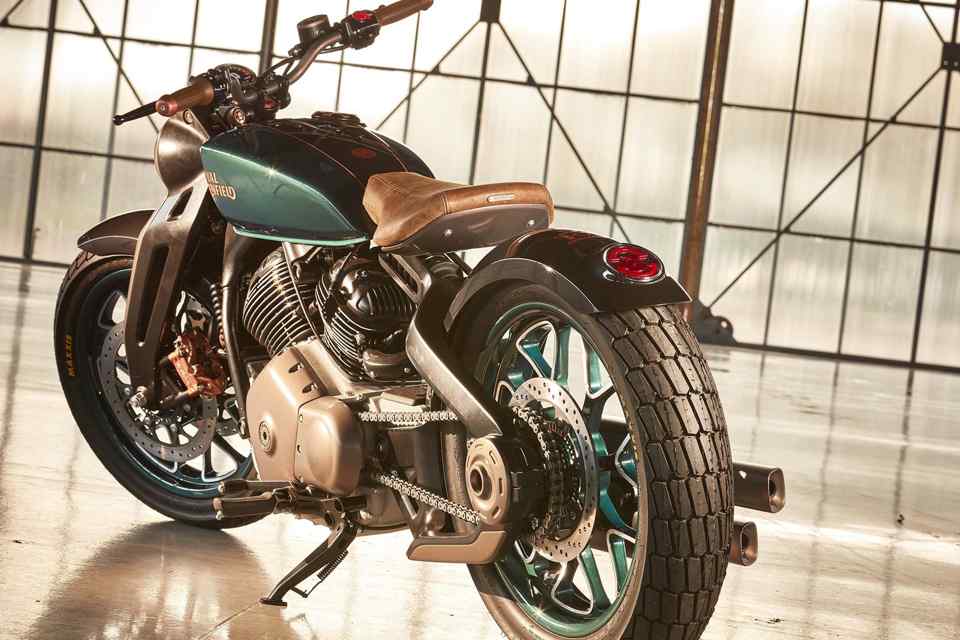 Royal Enfield isn’t pledging to produce the new KX, but may have used EICMA as a platform to gauge the public’s interest. Many look forward to the direction Royal Enfield is apparently taking, as it sets its sights on the global market with larger-displacement motorcycles like the new 650 twins.

The Bristol Cafe 400i and Classic 400i prove their quality and reliability by taking on the 2nd Mangyan Motorcycle Challenge. 2019 Honda Ruckus and Metropolitan now on sale in US

Our fortunate friends in the US get the updated 2019 Honda Ruckus and Metropolitan.