The 11th Inside Racing Grand Prix has just witnessed Honda Philippines Inc. (HPI) release a new variant of the RS150. It's called the RS150R and it features a racing-inspired look, along with MotoGP-derived technologies. 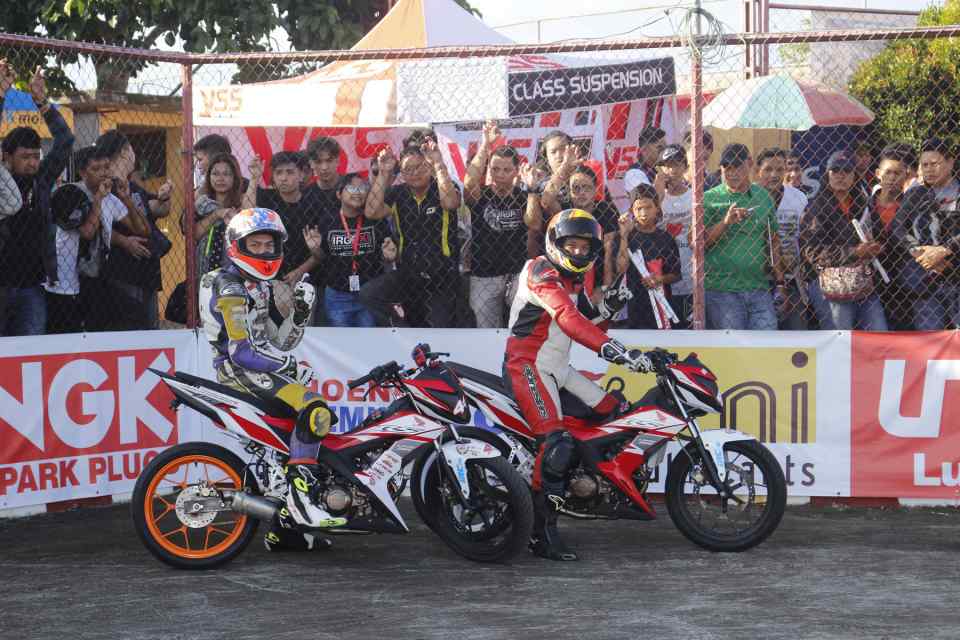 As mentioned earlier, the RS150R takes inspiration from both the CB250RR and CBR150RR's Honda Racing Red design. This gives the underbone an aggressive and racing-inspired look with matching stripes to boot. Standard features available in the RS150R include LED headlights and signal lights, digital instrument panel, full-chrome muffler, and clip-on handlebars.

With an emphasis on giving total control to the rider, the RS150R features a twin-tube frame that Honda claimed will deliver improved agility by providing a wide steering angle and a narrow handle width. It measures 1941mm long, 699mm wide, 977mm tall and has a relatively short 1275mm wheelbase. Its seat height, on the other hand, measures in at 764mm. 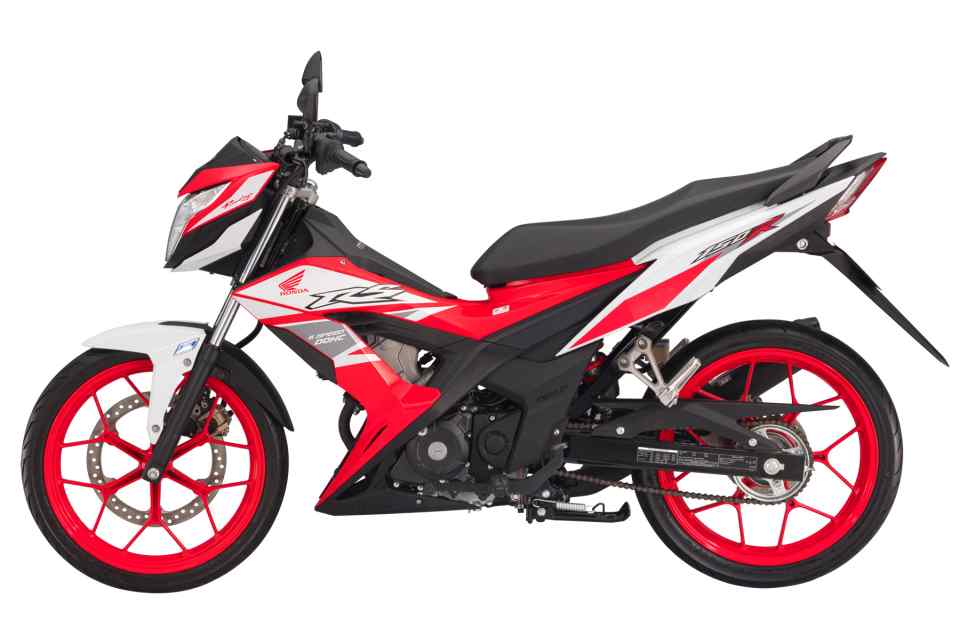 Telescopic front forks sit at the front while the rear gets a monoshock damper. In addition, both the front and rear wheels have disc brakes.

A unique safety feature called Bank Angle Sensor comes as standard on the new RS150R. Derived from Honda's bigger, more powerful motorcycles, this feature automatically switches off the engine before hitting the ground during an accidental fall.

Kinetic Norton will start selling Norton Motorcycles in India, then will begin assembly and export operations in late 2018.