Back in April 2016, Ayala Corporation announced that they have entered into a joint venture with KTM AG (Kronreif & Trunkenpolz Mattighofen-Sportmotorcycle AG ). Ayala, through its automotive holdings group, AC Industrials, will serve as the exclusive importer and distributor of KTM Motorcycles through the company, Adventure Cycle Philippines (ACP). Another member of AC Industrials is KTM Asia Motorcycle Manufacturing Inc. (KAMMI) to be in charge of the manufacturing of KTM motorcycles in the country. 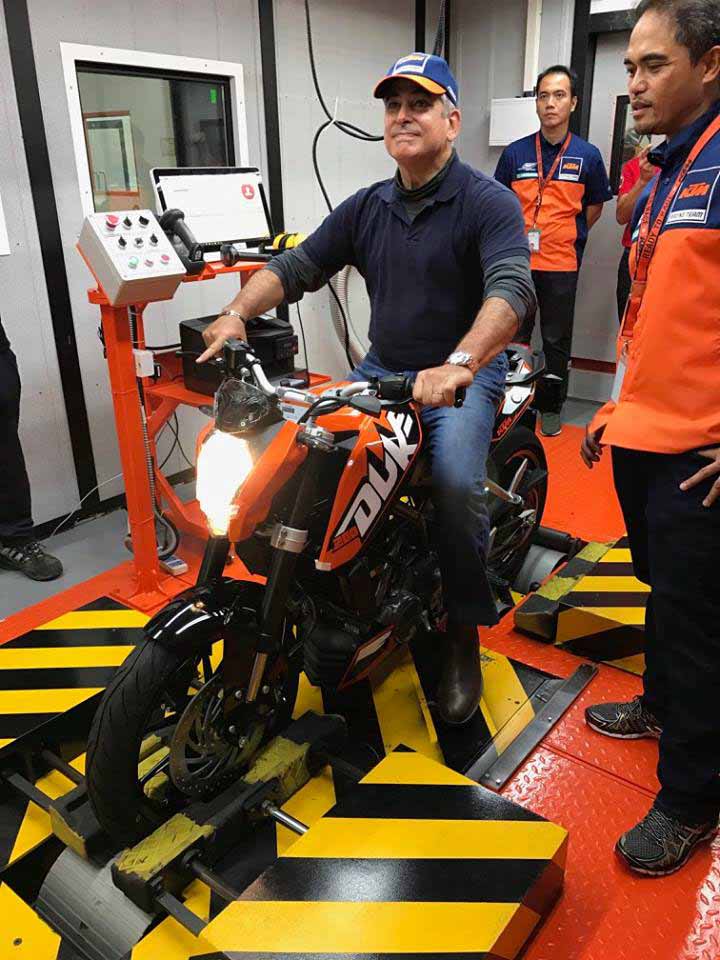 In a recent development, Jaime Zobel de Ayala has just announced that production is now in full swing at the Binan plant, located in the Integrated Micro-Electronics, Inc. (IMI) complex in Laguna. IMI is one of the manufacturing subsidiaries of AC Industrial which also assembles vehicle electronics parts. The facility has begun manufacturing KTM Duke 200 and RC 200 models, KTM's entry level street motorcycles which share a common platform. This serves as AC Industrials transition from vehicle distributors to vehicle manufacturers.

The KTM Philippines plant will have an initial production run of 6,000 motorcycles. It hopes to eventually grow to meet the plant’s full capacity of 20,000 units annually. Besides the domestic market, it plans to export to neighboring ASEAN markets as well as China. Prices for the locally assembled models are hoped to be lowered by the time manufacture goes into full swing. To cater to the increased production, ACPI hopes to have 22 dealerships operating by early 2017.

Last year, Ayala said, “This partnership is the first of many investments as we ramp up our manufacturing portfolio. Over the years, we have built a long track record of excellence in manufacturing and engineering. We believe that manufacturing should be a critical component for the country’s growth moving forward, providing thousands of jobs, creating numerous ancillary business opportunities, and helping drive inclusive growth for the Philippines.” 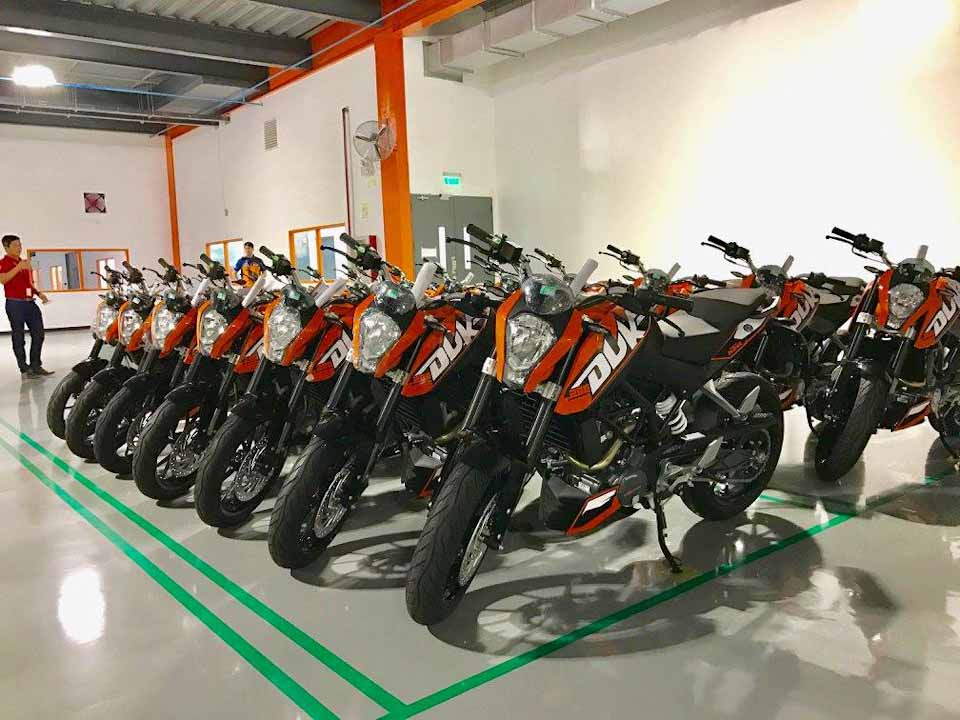 Four KTM models are planned to be built at the plant in Binan, Laguna: the KTM Duke 200, Duke 390, RC 200, and RC 390, all of which share a common platform and high parts commonality. Senate Bill No. 1128 seeks to enlarge the license plates of motorcycles to deter riding-in-tandem crimes