In 2019, MotoGP will launch its electric class for a single-make race: the FIM Moto-e World Cup. MotoGP’s commercial rights holder Dorna Sports announced that the Energica brand has been chosen to supply the electric race bikes. The Moto-e series is expected to debut with 5 races. 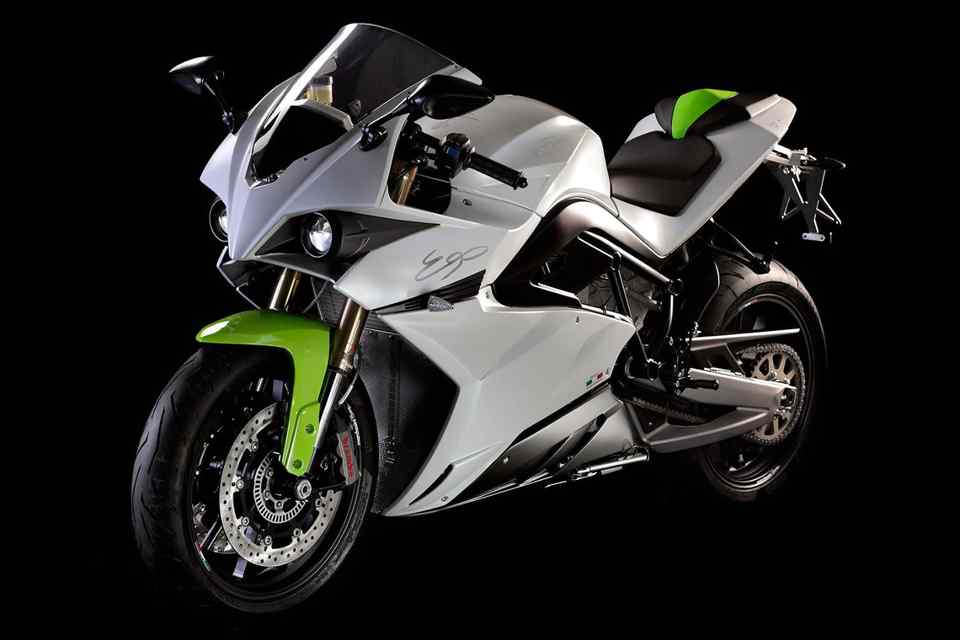 Unlike TT Zero (Isle of Man’s premier electric race), wherein manufacturers go head-to-head to push future electric motorcycle technologies forward, Moto-e will focus on close and entertaining single-make racing. Competitors will each use the same Energica Ego race bike, relying on skill to succeed. The Moto-e class will aspire to showcase the performance of zero-emission motorcycles, and promote prospects of the technology’s future. 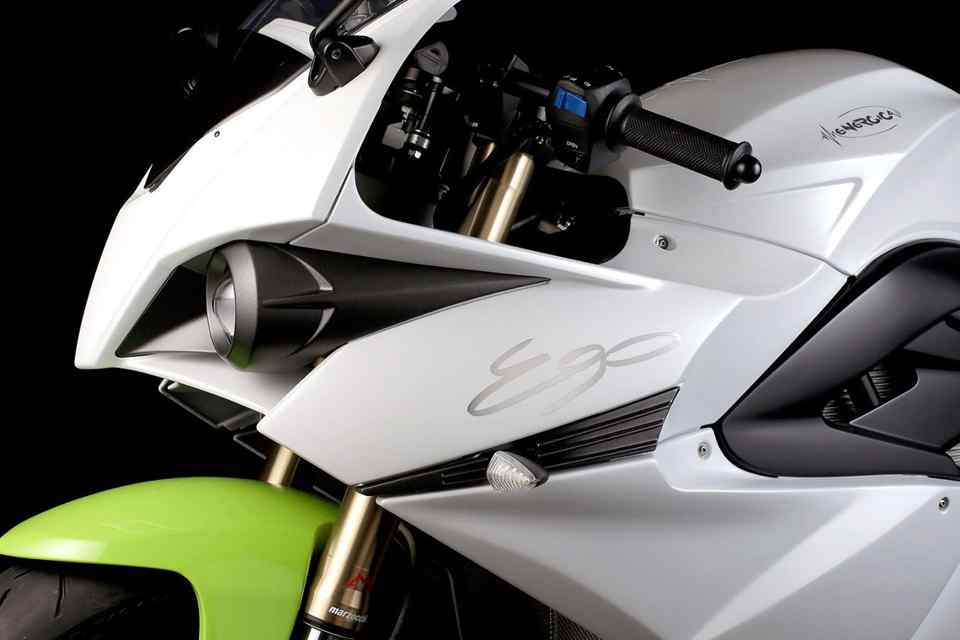 Energica is the Modena-based electric motorcycle manufacturer which will supply each team with a competition-spec Ego, that’s lightened and tuned for racing. In production form, the Ego is capable of a 240 km/h top speed, and is rated to make 146 PS and 200 Nm of torque. The Italian brand’s offerings must have stood out against other bidders (it was reported earlier in 2017 that there were at least 4 others).

While the batteries of Formula E cars are charged with generators, Dorna and FIM have aspirations for carbon-free charging. The possibility of solar panel stations installed at circuits for Moto-e will be explored. It has also been announced that the official tire supplier of the Moto-e World Cup will be Michelin.

“The FIM Moto-e World Cup is a new and exciting project for Dorna, and it makes us very proud to announce Energica will be the supplier in this new venture. We believe in excellence, quality and performance and we cannot think of a better collaborator with whom to launch the FIM Moto-e World Cup. Energica are an industry-leading and innovative company and we look forward to the incredible spectacle of electric-powered racing together,” said Dorna Sports CEO Carmelo Ezpeleta.

“We are proud to have been chosen by Dorna and we are already committed to this project. The passion for engines is what brought us here, to build new dream vehicles right in the beating heart of the Italian Motor Valley, Modena, Italy. We took the electric field to another level: each Energica undergoes quality control and performance tests, and our R&D department is always focused on new technologies and their practical application,” said Energica CEO Livia Cevolini. “Our history comes from racing, our passion for this sector has never faded. Moto-e is an excellent project. After all, it is what we hoped since our racing years, now it can be managed professionally thanks to Dorna and its unique and long-lasting experience.” KTM opens a mini-showroom at another Caltex station, this time in Muntinlupa.