Last weekend, Moto Guzzi took the covers off the definitive production version of the new V85 TT. The reveal happened at the 2018 Moto Guzzi Open House at the brand’s historic factory and museum in Mandello del Lario, held from September 7 to 9, 2018. The Concept V85 was introduced last year at EICMA 2017, helmed by designer Marco Lambri, Manager of the Piaggio Group Styling Center. Fortunately, the production version looks extremely similar to what was promised by the concept. 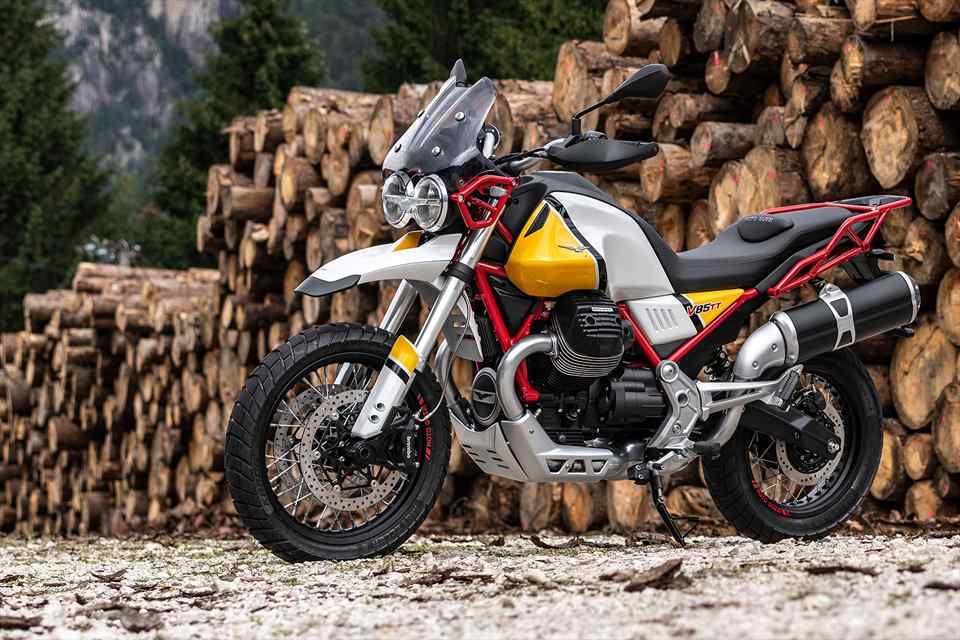 The Moto Guzzi V85 TT is a dual-sport enduro, built to be comfortable enough for both daily routes and long-distance travel. It is constructed around a steel tube frame, and powered by an air-cooled, 850cc 90° V-twin — of course, with transverse cylinders and a longitudinally mounted crank in true Moto Guzzi style. 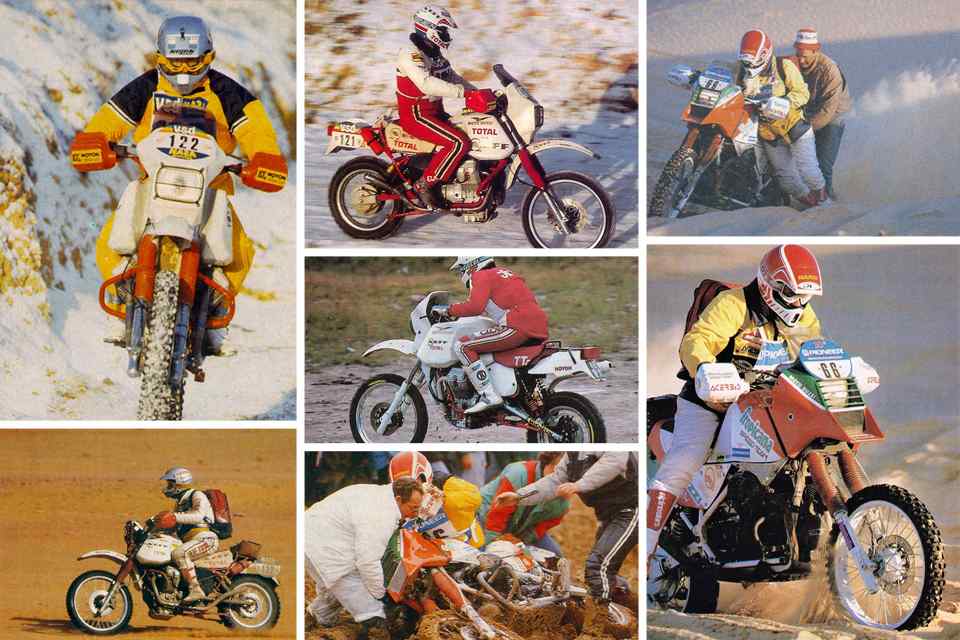 While the British TT means “Tourist Trophy”, the Italian TT means “Tutto Terreno” (all-terrain). The new V85 TT channels the ‘80s spirit of adventure — combining a nostalgic riding experience with modern technology, while paying tribute to the efforts of off-road racers who fielded Guzzis (including the V65TT) in rallies through the mid to late ‘80s. 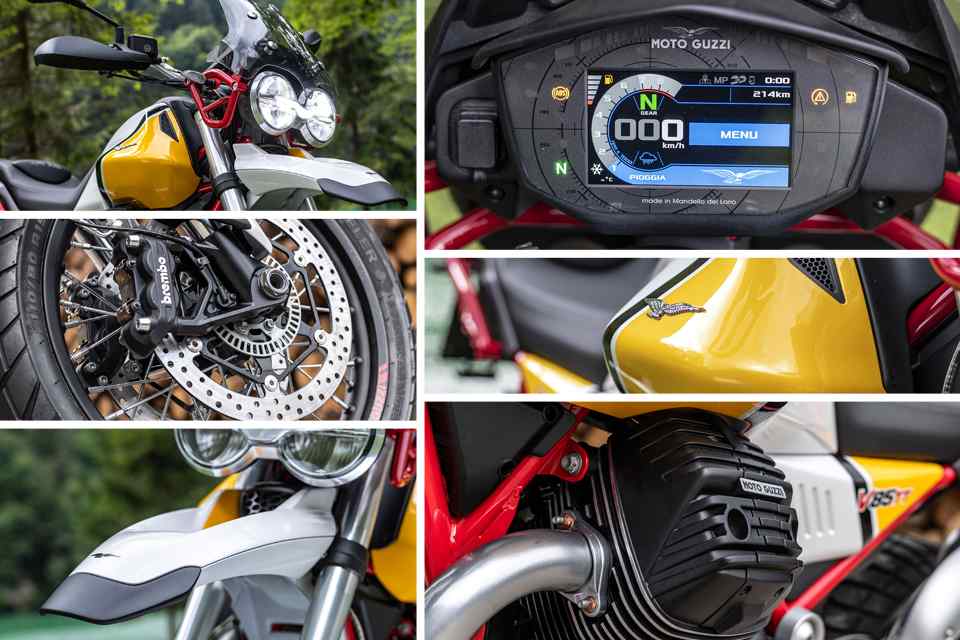 The new V85 TT claims a power output of 81 PS, features DRL LED lighting, and gets a fully digital display. This retro adventure bike is going to be a contender for those who particularly love ‘80s styling, are looking for an old-school feel with contemporary safety features, and prefer a rawer off-road ride. 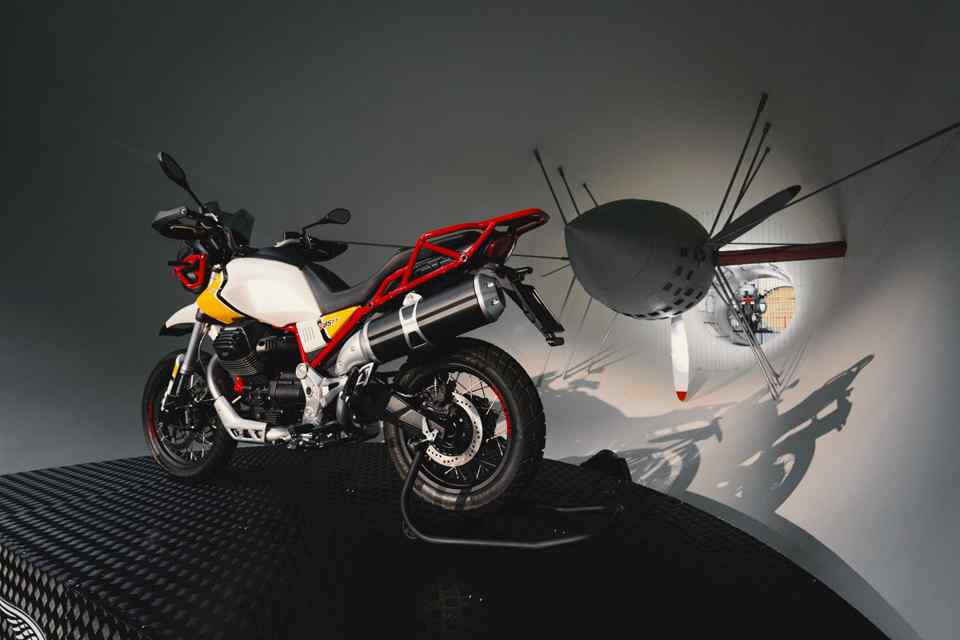 We hope the Moto Guzzi V85 TT arrives in showrooms as soon as next year, although we’re not entirely sure what the plans are for the Mondello Eagle. The modern-classic ADV bike is the first new model in a line of middleweight models that Moto Guzzi has been developing in preparation for the brand's big centenary in 2021. Kawasaki has upgraded its flagship superbike range for 2019 with the ZX-10R, limited-edition RR, and SE.