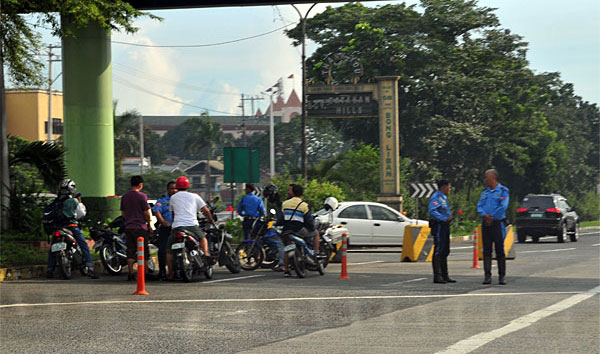 The MMDA also plans to expand the policy to the stretch of EDSA if it successfully reduces the number of motorcycle accidents and decongest traffic. 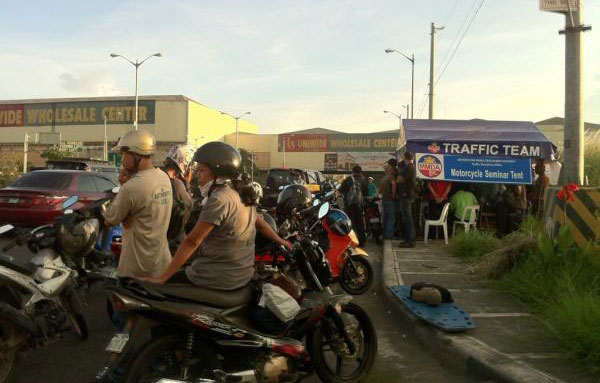 As of 6:00pm, Atty. Yves Gonzalez, Director and OIC of MMDA's Traffic Discipline Office posted on his Twitter account that 1,154 motorcycle riders were flagged down for violating the new policy. According to Gonzalez, this number included several police officers and military members who had to attend the seminar like everyone else.

Headlights on at all times for motorcycles

A new headlights on rule will also be in effect for motorcyle riders even in the daytime. This rule also goes into dry-run alongside the new Motorcycle Lane. Violators also face a seminar during the "grace period", and will be fined Php150 afterwards for every violation. Starting Monday, October 17, the 4th lane along Commonwealth Avenue and the rightmost lane along Macapagal Boulevard will be the only lane motorcycles will be allowed to use. Violators will be fined PhP 500 per offense.