Every year, swarms of two-wheeling enthusiasts, motorsport superstars, bike clubs, companies, and world-renowned builders descend on the historic Solitude race track of Leonberg. There they watch vintage motorcycles, café racers, and one-off customs face off in 1/8th mile sprint races. It’s an annual, adrenaline-pumping, very rock’n roll affair at the Glemseck 101. The 13th Glemseck 101 motorcycle festival in Germany happened over the weekend, from August 31 to September 2, 2018. 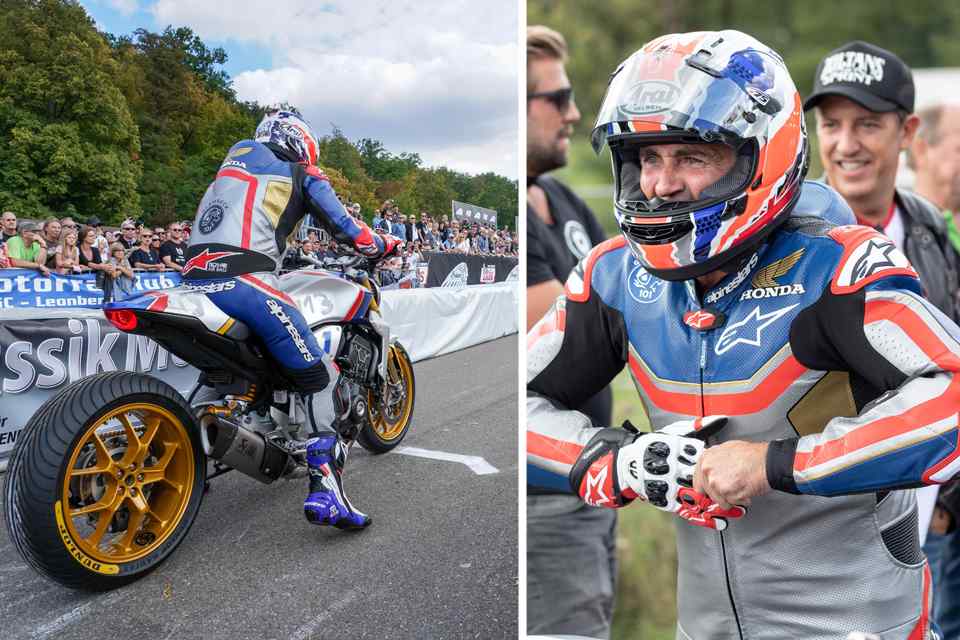 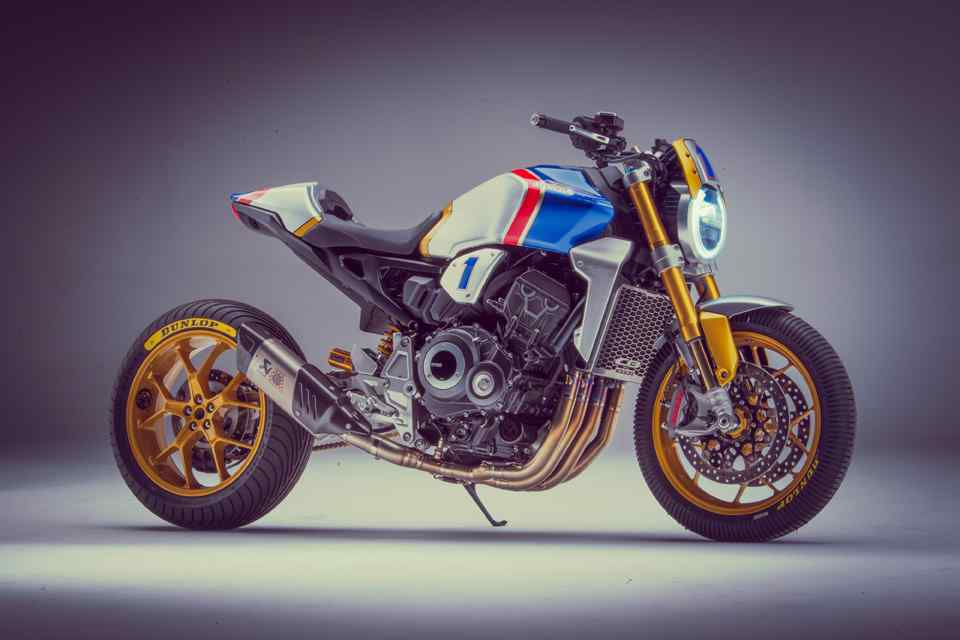 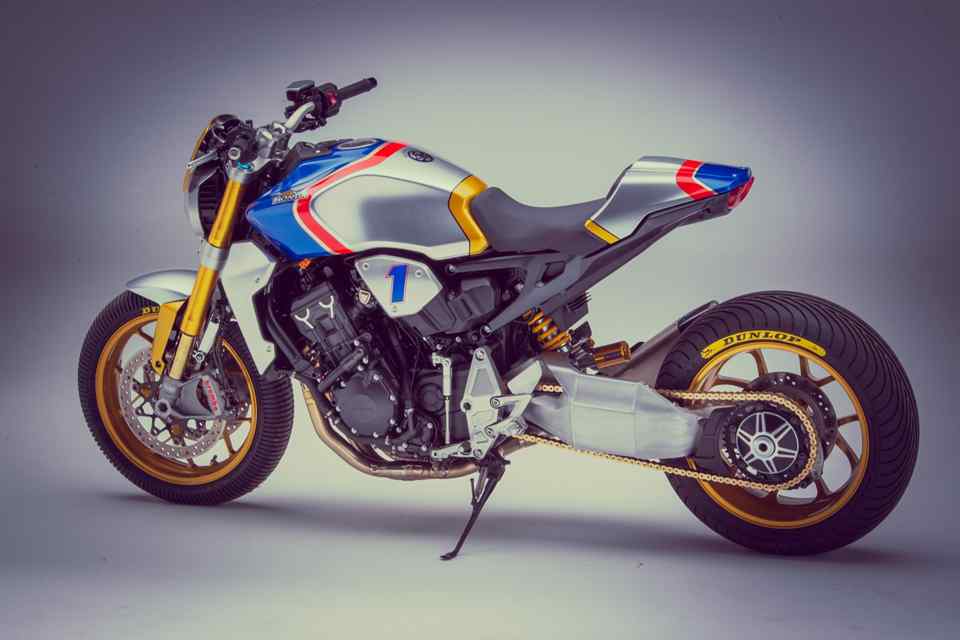 The Glemseck CB1000R also rocked an awesome HRC tricolor scheme, positively dripping with gold. Neither the power nor weight seemed to have been altered, however, as the bike was registered at the event with stock numbers (145 PS and 212 kg). 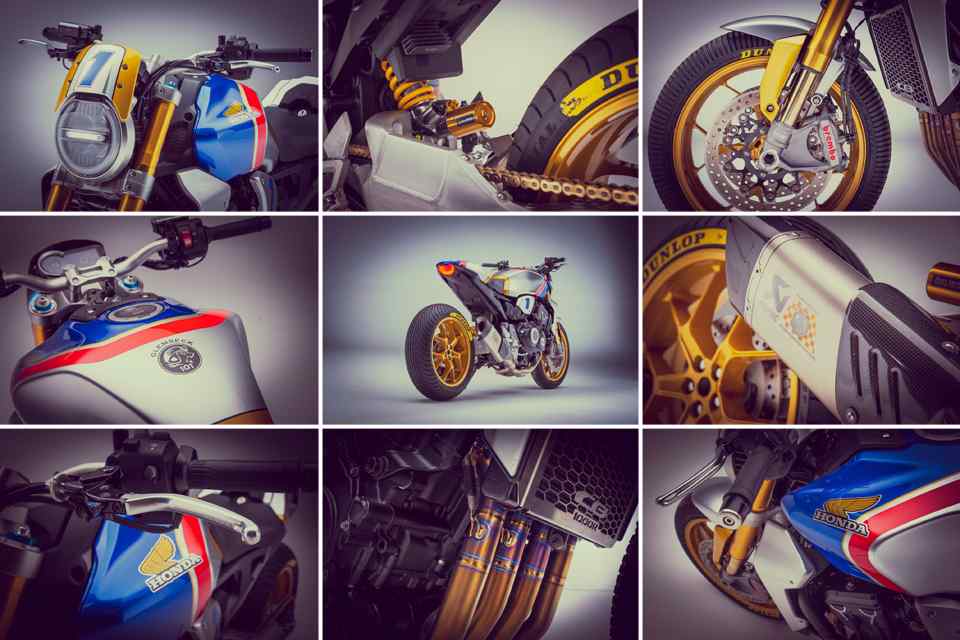 The Neo Sports Café roadster sang with all its bells and whistles for an audience that was undoubtedly thrilled to see Doohan launching a Honda once again. Remember, it was a two-stroke Honda NSR500 V4 “screamer” that Brembo engineers outfitted with the famous thumb-operated rear brake in 1993 for the injured Doohan. 25 years later, that tech has reappeared in today's MotoGP. 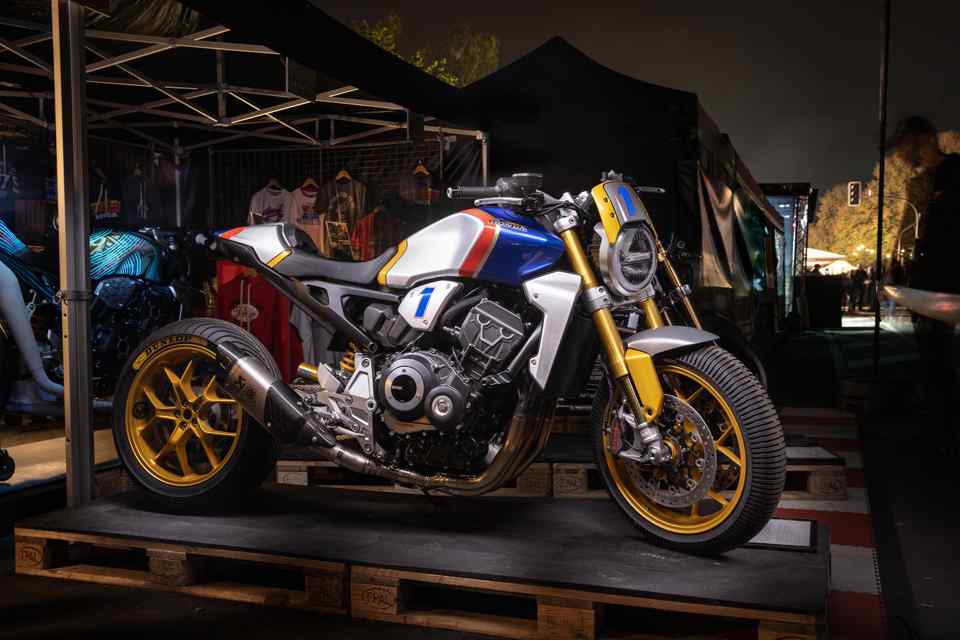 Honda fielded six custom machines by different builders at the festival. As the Glemseck 101 becomes more popular (and commercialized), dealers and moto-culture companies have been finding it increasingly important to faithfully show up in full force. As for the times and race results of the 2018 Glemseck 101, they have yet to be announced.

BMW Motorrad PH hands over an HP4 Race in the Philippines to its owner in a simple ceremony in Clark International Speedway. The 2019 Harley-Davidson FXDR 114 is the most aggressive, drag-inspired, and performance-focused Softail.