Mercedes-Benz appears to be making its way into the motorcycle market as it strengthen its partnership with MV Agusta, an Italian motorcycle manufacturer.

MV Agusta president Giovanni Castiglioni said during the launch of the new Brutale 800 in Spain that 127 Mercedes-Benz dealerships across Europe will display and sell MV Agusta bikes. 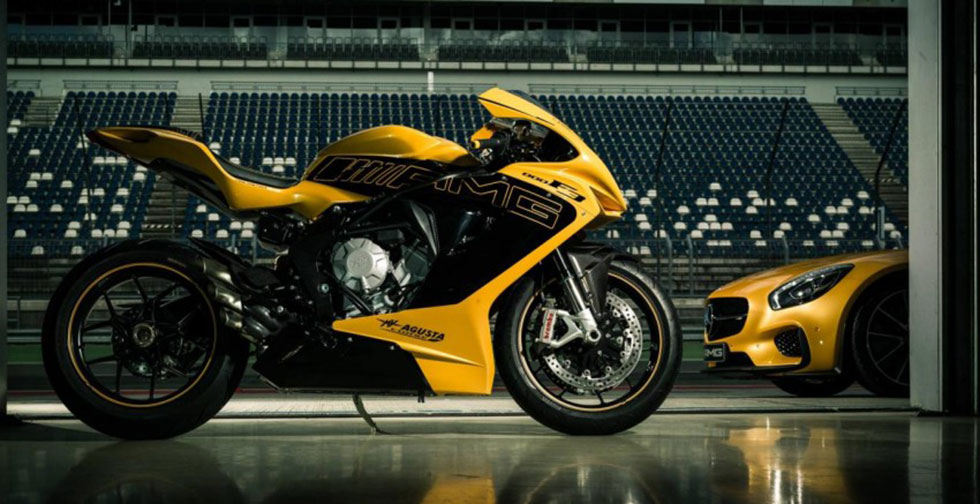 In addition, MV Agusta announced that they will introduce six new models in 2016 and are looking to make the brand more competitive in terms of name recognition.

Mercedes-Benz acquired a 25-percent stake in MV Agusta last year. With this, Mercedes-Benz and MV Agusta have collaborated on the F3 800 and will put it into limited production this year.