The Motorcycle Development Program Participants Association Inc. (MDPPA) has surpassed its sales growth projection set at the start of 2017 with a combined sales figure of 1,319,084 motorcycle units among its members. The organization of motorcycle manufacturers in the Philippines, composed of Honda, Yamaha, Suzuki, Kawasaki and Kymco, have closed the previous year with a year-on-year sales growth of 16% in 2017. The figure is encouraging, following the group's one million annual unit sales milestone set in 2016. 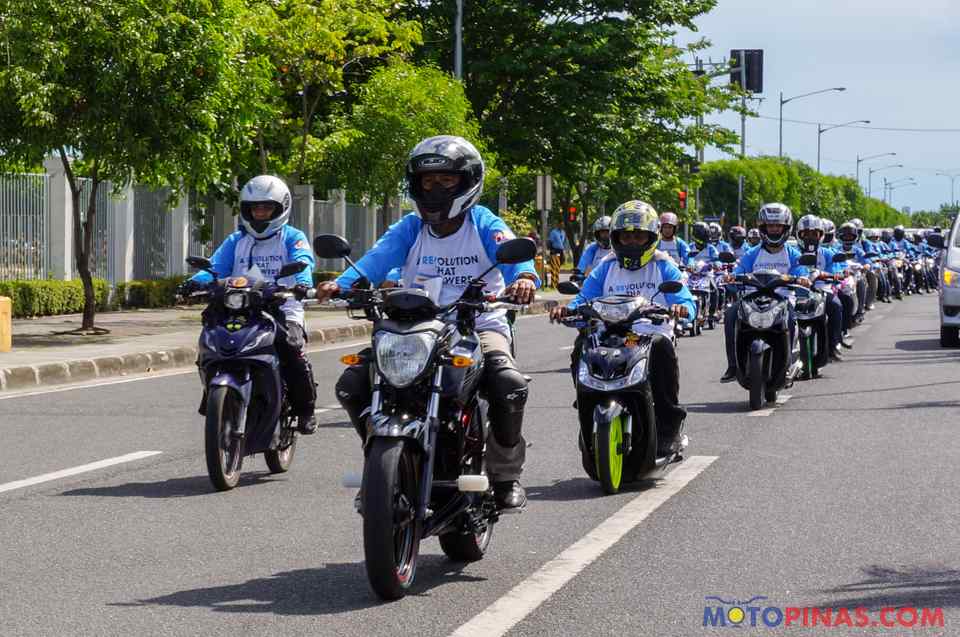 “A growing economy in the country means more buying capability for the average Filipino. It also means more room for businesses to expand. Hence, the significant rise in demand for both Automatic (AT) models for personal use and Business (BU) models for commercial use,” said MDPPA President, Armando B. Reyes. “We were also able to tap new market segments by offering new choices in our product line up which are more relevant and more affordable as well.”

The AT Scooter (AT) segment registered the biggest sales growth with 42%. The MDPPA attributes this to the ease of use and convenience of the bikes in the segment, likening it to car buyers' growing preference for automatic models. A total of 389,168 AT units were sold last year

The Business (BU) segment came in second with just an 18.6% growth rate, but totaled up to 436,658 units sold, by comparison, making it the largest segment. These models, affectionately called “Pantra” in the local vernacular, short for “pantraysikel” (for trycicle) or “pantrabaho” (for work) are preferred for their more rugged build, high torque, and reliability. The MDPPA attributes this increase in demand to the growth of delivery-based services that bring various goods to the customers' locations.

The Moped (MP) or more popular known as the Underbone segment, sold 430,465 units, representing a close second in market share but registering only 3% growth. MDPPA notes this is the most affordable segment with the widest variety of models and trims. 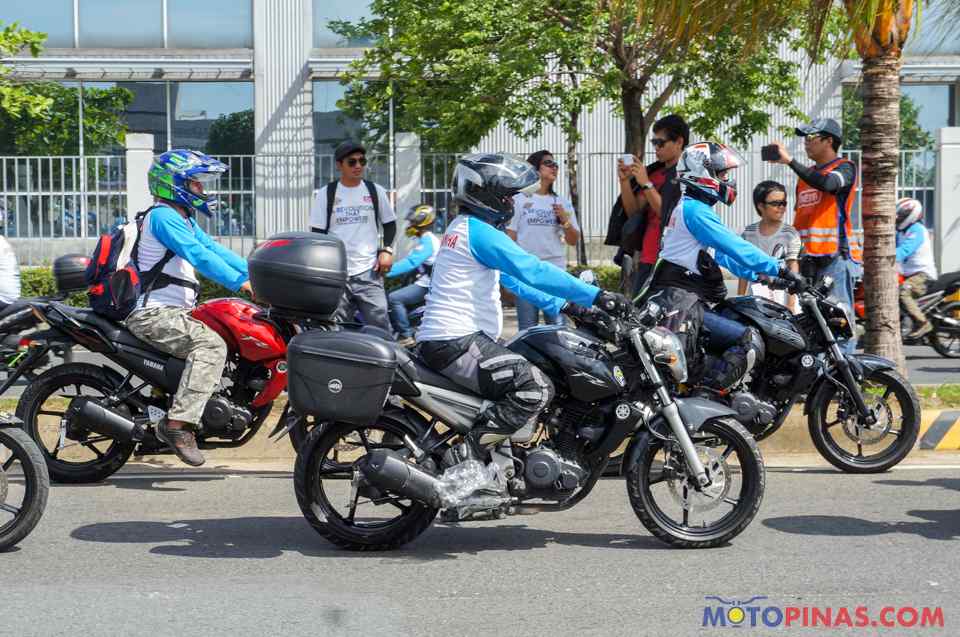 The final segment, Street (ST), accounted for 60,426 units sold in 2017. Though the segment offers superior technology, aesthetic, comfort, and performance features to all the other classes, MDPPA notes that their price tag may have been restrictive for some buyers, resulting in a decline in growth.

As more and more motorcycles ply the streets, the group is committed to promote road safety through various intensive training programs held in different parts of the country. This is done in collaboration with local government units, Philippine National Police (PNP), Land Transportation Office (LTO) and local motorcycle clubs. Kawasaki launches the Rouser NS 160, bridging the gap to its 200 cc big brother.

Honda Asia-Dream Racing is set to compete in regional championships like the JRR, ARRC, and Suzuka 8-Hour.