As has now become a tradition with Yamaha Motor Philippines (YMP), the approach of Valentine's day is marked with the arrival of a MotoGP rider in the country. This year, the love for racing, was at an ultimate high as YMP held a press conference at the Eastwood Open Park to get us up to speed on it commitment to racing and the development of their riders. 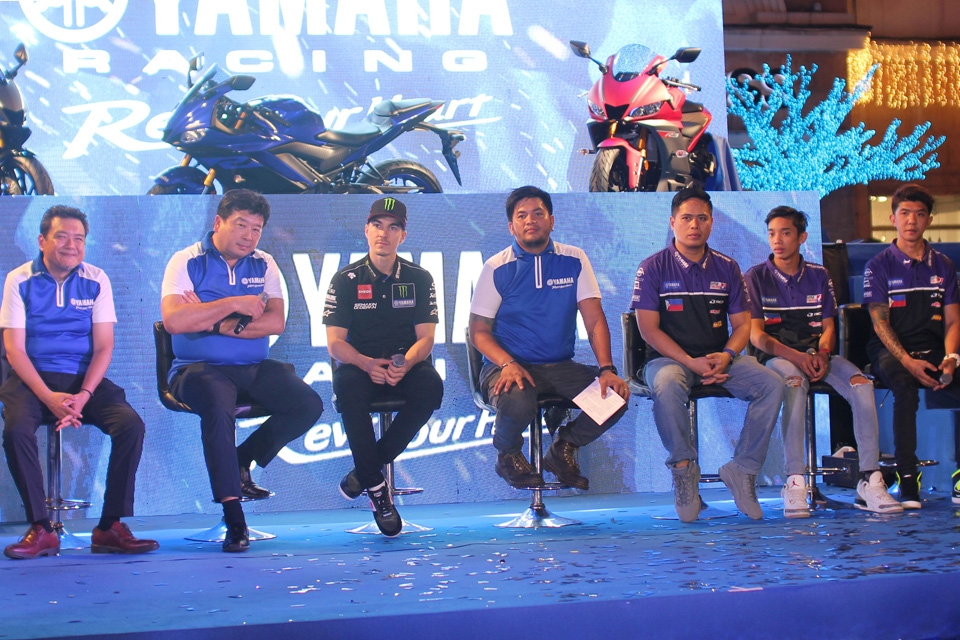 Gracing the event was Yamaha MotoGP rider, Maverick "Top Gun" Viñales who made his way to the Philippines after his practice session in Malaysia.

The “Top Gun” first recognized the National Team duo of Masato “The Chairman” Fernando and McKinley Kyle “Wonder Boy” Paz of UMA Racing Yamaha Philippines Team. Dominant in virtually every track in the nation, their goal has now shifted to the Asia Road Racing Championship. Both are eager to represent the country and show the racing caliber of Filipino Riders. 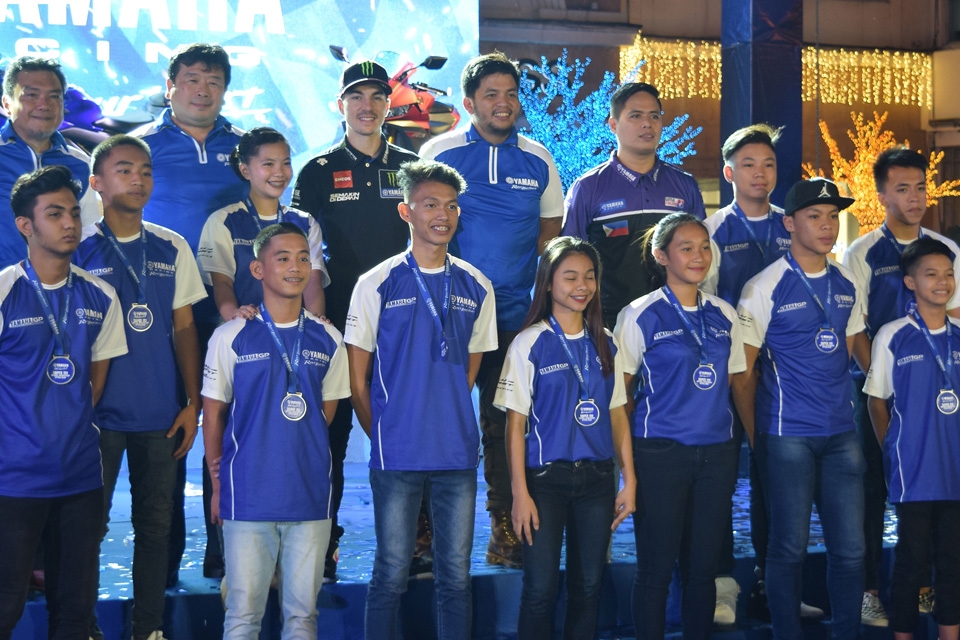 Winning now isn’t the only goal for Yamaha, with a long-term campaign for future competitions already underway with the Underbone King Sniper 150 National Championships. Considered as an elite class, 12 selected riders will compete for a spot at the national team in their next tournament. Then, there were the riders for the 10th Yamaha Grand Prix Season – UB150 category. The longest running one-make race in the country has continued to develop the skills of riders and preparing them for the next level of competition. The batch of racers this year are a mixture of perennial contenders and new challengers ready to make their mark. 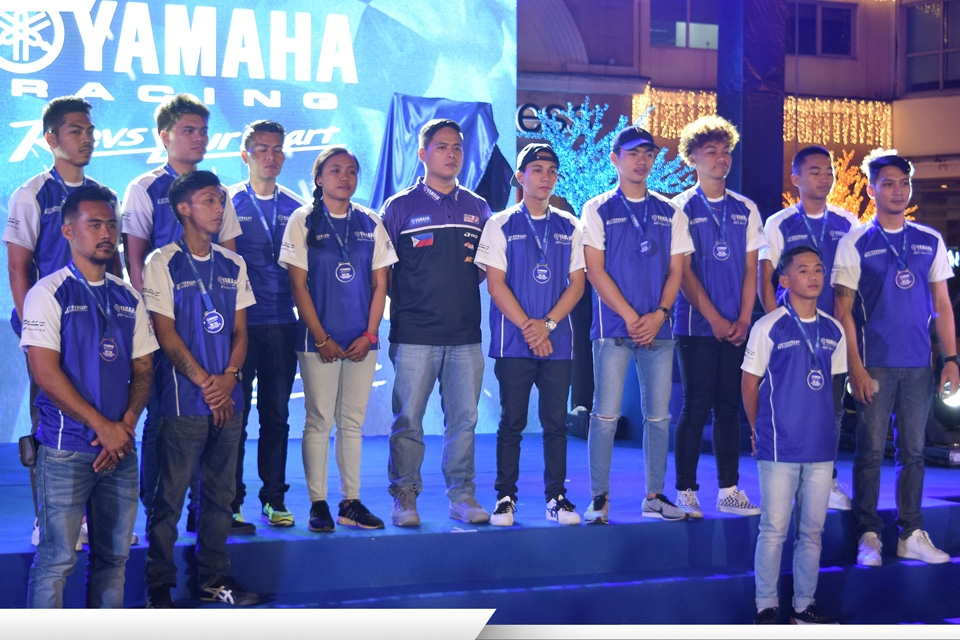 Aside from the Championship, bragging rights are also at stake with riders being divided into regional teams of Luzon, Visayas, and Mindanao. Yamaha also continued its partnership with 4S1M racing team and Phoenix Yamaha Koso-Faito Racing Team who are both share the commitment of excellence on the racetrack. The 2019 Yamaha Racing Season is shaping up to be one to watch and with all these riders raring to start their legacy its going to be a spectacle to see.

The full list of contenders is as follows below.