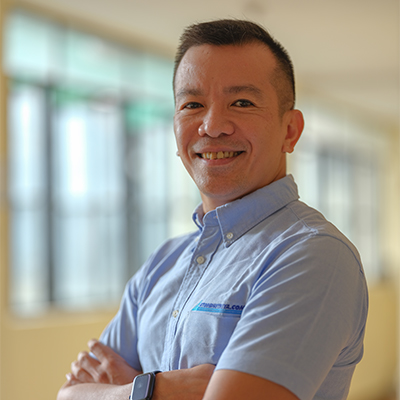 Children and minors prohibited from riding motorcycles in Makati The City of Makati has taken a major step towards protecting children from accidents that occur involving two- and three-wheeled vehicles in and around their jurisdiction.

A new ordinance has been passed by the city council that will now ban drivers from transporting minors on motorcycles anywhere in Makati, and also bans small children from riding tricycles in front of or behind the driver.

Minors is defined by the ordinance as those under 18 years of age or may be over but are unable to fully take care of themselves or protect themselves from abuse, neglect, cruelty, exploitation, or discrimination because of a physical or mental disability or condition.

City Ordinance No. 2017-135 or the “Children’s Safety in Tricycles and Motorcycles Ordinance of the City of Makati” will only allow children on board a motorcycle if, a) the child’s feet can comfortably reach the foot peg of the motorcycle; b) the child’s arms can reach around and grasp the waist of the driver; and (c) the child is wearing a standard protective helmet which bears a Philippine Standard (PS) or Import Commodity Clearance (ICC) mark. 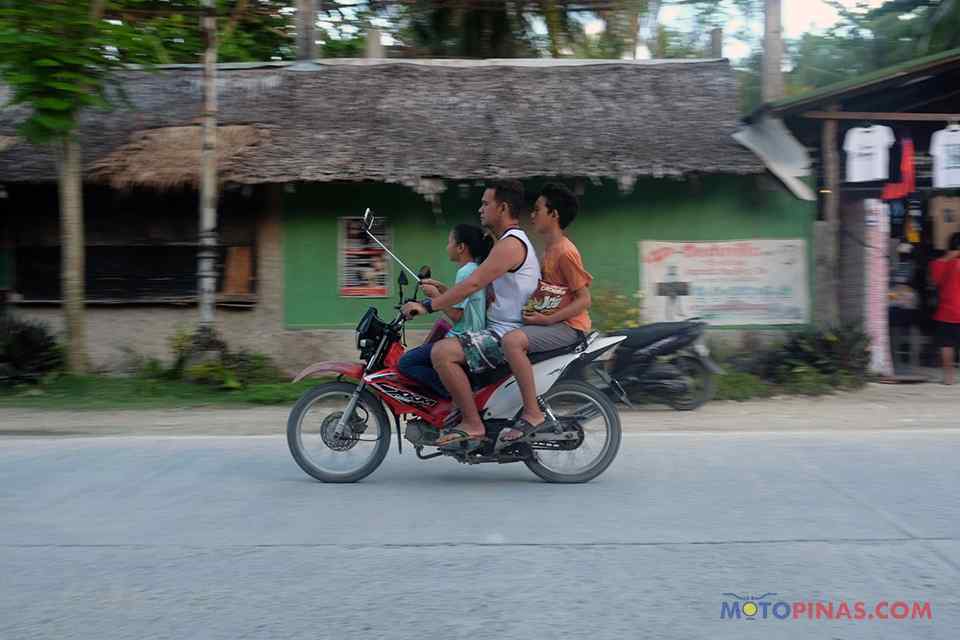 The only exception to the rule is if the child being transported requires immediate medical attention.

“Local governments must take swift and definitive action to arrest the growing number of children injured or killed in road crashes involving motorcycles and tricycles. It is our duty to use the powers vested in us to enact and implement laws that complement and strengthen national laws, and ensure these are strictly enforced in our own localities,” said Makati Mayor Abby Binay.

The mayor also urged parents to be proactive by telling their children about the dangers of riding on the backseat of tricycles or ‘back-ride’ and also appealed to tricycle drivers to be more careful in order to ensure the safety of their passengers and to also keep their units in roadworthy condition.

Violators will be fined Php 2,000 for the first offense, Php 3,000 for the second offense and Php 5,000 for the third offense or imprisonment for a maximum of six months or both. Proposed law to require all hospitals have motorcycle paramedic units