Just yesterday, the Department of Transportation and the Land Transportation Office inaugurated the new LTO Plate Making Facility at its main office along east Avenue in Quezon City. The new facility will be producing the plates in-house with machines from winning bidder, Trojan Computer Forms Manufacturing Corp and JH Tonnjes E.A.S.T. GmbH.

The facility houses seven machines, capable of producing a maximum of 22,000 plates daily. It is intended to meet the backlog of plates many new vehicle buyers have been waiting for.

However, during its inauguration, LTO chief Assistant Secretary, Edgar Galvante, said this facility will not be producing motorcycle plates just yet.

“The production of the motorcycle plates, will, however, be deferred due to a proposed bill in congress for a differently-sized motorcycle plate,” said Galvante in his speech during the inauguration. 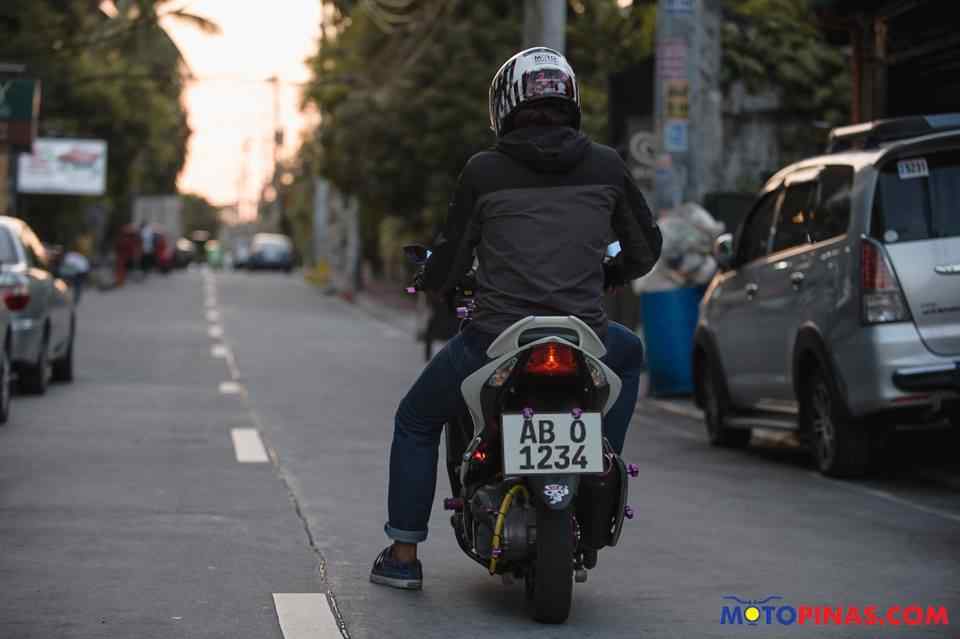 Last March, two House of Representatives committees on Transportation and Public Order and Safety passed a bill  to require larger license plates for motorcycles. The recent bill has not yet specified a particular size, stipulating only that the new plates must be easy to read from a minimum distance of 12 meters. The LTO will be given the authority to determine the specific size of the plates, as well as the lead agency in the review and adjustment of fees. The committees, headed by Reps. Cesar Sarmiento and Romeo Acop, consolidated House Bills 5381, 5714, 5839, and 6226. Rep. Rozzano Ruffino Biazon chaired the technical working group (TWG) that consolidated the four original bills.

A similar bill was passed in the senate in July last year. Senate Bill 1397 or the Motorcycle Crime Prevention Act of 2017 seeks to require the Land Transportation Office (LTO) to issue bigger and reflectorized plates to deter motorcycle-related crime. Under the bill, the LTO-issued license plates must be placed in both front and rear parts of the motorcycle or scooter. The plate numbers should be big enough for a person to read from 12 to 15 meters away.

Both houses have yet to make an announcement if a bicameral meeting will be held to consolidate both bills. It appears at least that both houses are in agreement that a larger plate is necessary. After that, the task will fall upon LTO to determine a suitable license plate size.

President Duterte expressed dissatisfaction over how easily motorcycles can be bought and how related accidents have risen. House Bill to require headlights on all the time

The house has approved a bill to require headlights to be turned on as soon as a motorcycle is started.