The Metropolitan Police Service (MPS) of London has been implementing a controversial strategy — making vehicular contact against criminals on scooters and motorcycles. Footage has been released of the new tactics, prompting both concern and support. The tough move is seen as a part of Operation Venice, a crackdown against the city's epidemic of “moped crime” enabled by powered two-wheelers (PTW). The Met Police have achieved a 36% reduction in PTW-related thefts since the tactics were adopted last year.

A team of Scorpion drivers are specially trained in making tactical contact. By November, officers had knocked criminals off their rides 63 times. Even when suspects take off their helmets, they are not treated any differently. “They are shocked. They say ‘we did not think you were allowed to do that,'” Scorpion driver Sgt Tony McGovern told The Guardian. 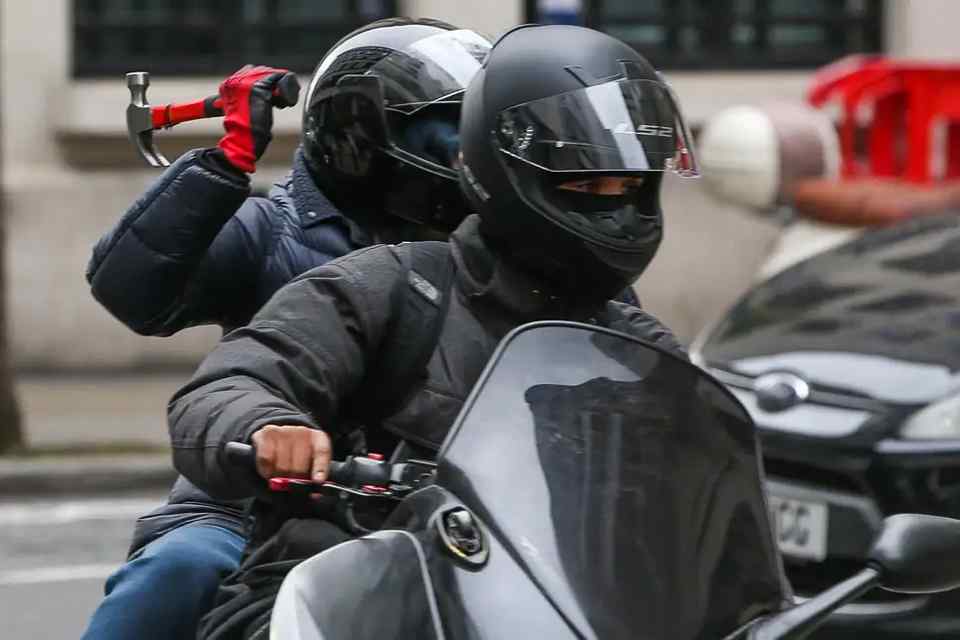 Thousands of PTW-enabled crimes are committed each year in London (an average of 430 or so crimes per week). The moped-riding criminals are predominantly young men — mostly aged between 14 to 25 years old. Ciminals steal bikes which aid them in other crimes such as theft of other vehicles, gang related activity, robbery, and violence. They are known to snatch mobile phones and bags from pedestrians with swift precision. PTWs have helped some hooligans commit 20 to 30 crimes in the span of one hour. London’s expansive CCTV system is not a deterrent. In fact, some thieves prefer to prowl areas covered by CCTV, where people are more likely to let their guards down.

Other incidents have seen two-wheeling criminals attack people with various weapons, smash car windows, and use vehicles as battering rams to break into stores. Thieves even throw acid in the faces of victims in order to steal their bikes or belongings. This increase in the levels of violence involved in moped crimes has prompted Scotland Yard to take tougher measures. Naturally, the use of tactical contact has sparked a discussion — although most ordinary Londoners and motorcycle owners, especially those who have fallen prey to moped crime, seem to support it.

When Prime Minster Theresa May was asked about Operation Venice at the recently concluded G20 summit in Argentina, she supported the strategy saying, “These people on these mopeds are acting unlawfully and committing rimes and I think it’s absolutely right that we see a robust police response to that… Moped crime has been an issue of concern for some time now, as it has been growing in certain areas, in particular in London.”

Meanwhile, Labour Party MP Diane Abbott tweeted, “Knocking people off bikes is potentially very dangerous. It shouldn’t be legal for anyone. Police are not above the law.” Home Secretary Sajid Javid then challenged Abbott, tweeting “Risk-assessed tactical contact is exactly what we need. Criminals are not above the law.” 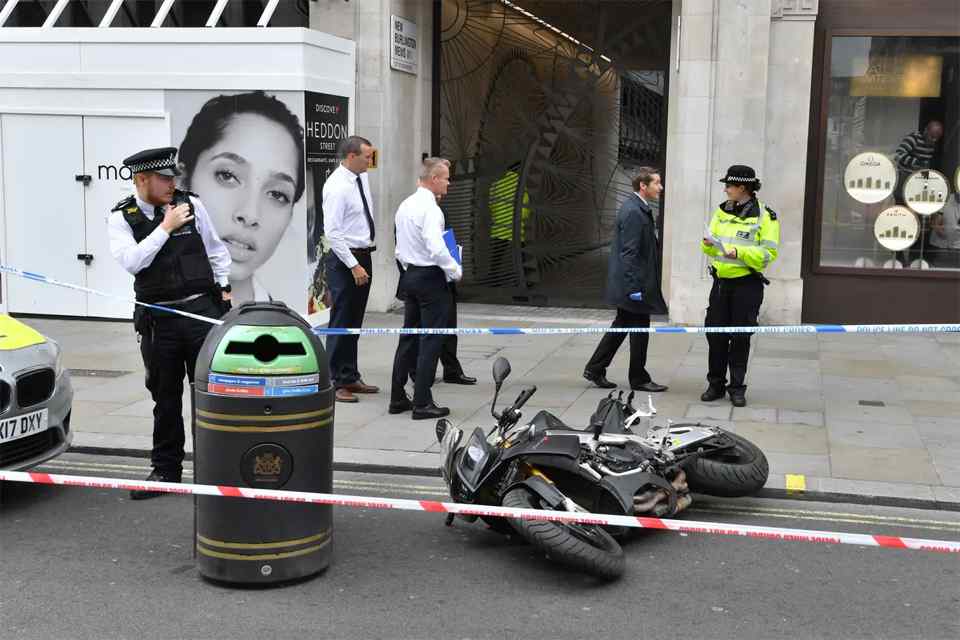 The Police Federation of England and Wales supports the need for the new tactics, but warns that they breach current legislation. Police officers are expected to understand that launching a pursuit involves taking on serious risk. Incidents in which officers cause injury are subject to investigation by the Independent Office for Police Conduct. There are efforts being made to improve protection for trained officers, like the Scorpion drivers, from liability and prosecution as long as they don’t cross the line — and the government appears to be onboard.

"The Met is at the forefront of tackling moped and motorcycle crime and I am pleased to see that we have seen a reduction in offences. However, we are not complacent and we will continue to work tirelessly across London to maintain this downward trend. Operation Venice can call on all manner of tactics from an experienced investigation team to police helicopters to tackle and arrest offenders. There is a perception that if you remove your helmet or fail to stop for police when requested to do so we will not take any further course of action. This is untrue,” Commander Amanda Pearson stated in a press release.

“The public quite rightly expects us to intervene to keep London safe. Our highly trained police drivers weigh up the risks and decide upon the most appropriate tactics in those circumstances. Offenders on mopeds and motorcycles who attempt to evade the police are making a choice that puts themselves and others at risk. So our message is clear: we can, we will, and we do target those involved in moped and motorcycle crime at every opportunity."

Motorcycle groups and clubs were joined by Angkas partner-riders to shed light on the recent events that they deemed discriminatory against riders. The Php 1.76 million Alae Bypass Road will divert traffic away from Sayre Highway once fully completed.