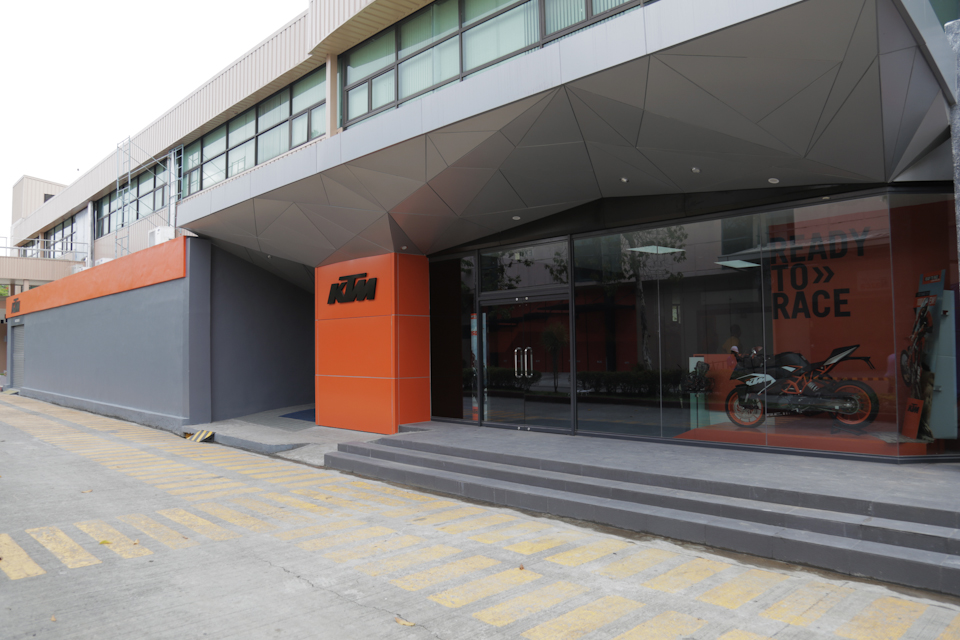 Though still new, the facility can already produce a new motorcycle every 20 minutes. This time can be reduced even further as it ramps up production capability.

While majority of the parts are imported, KAMMI has already begun to search for local suppliers for components like rubber hoses and seat foams to increase locally-sourced content and bring down costs.

The local production of these models has already brought unit prices down. Earlier this year, KTM Philippines announced a price reduction for its 200 Duke, now available at just P147,000. It promises a similar 20-percent price reduction soon for its larger 2017 390 Duke model.

Apart from the domestic market, Art Tan, AC Industrials CEO, disclosed that the Ayala group’s foray into motorcycle assembly is in line with the company’s push in bolstering its growing manufacturing portfolio. Earlier this week, AC Industrials acquired a 94.9-percent stake in German company, MT Misslbeck, which designs, creates, develops and manufactures injection moulds for both plastic and metal car parts. As for KAMMI, while it currently serves local demand, it plans to export to neighboring ASEAN markets, as well as China, where some 60 million motorcycles are sold per year. 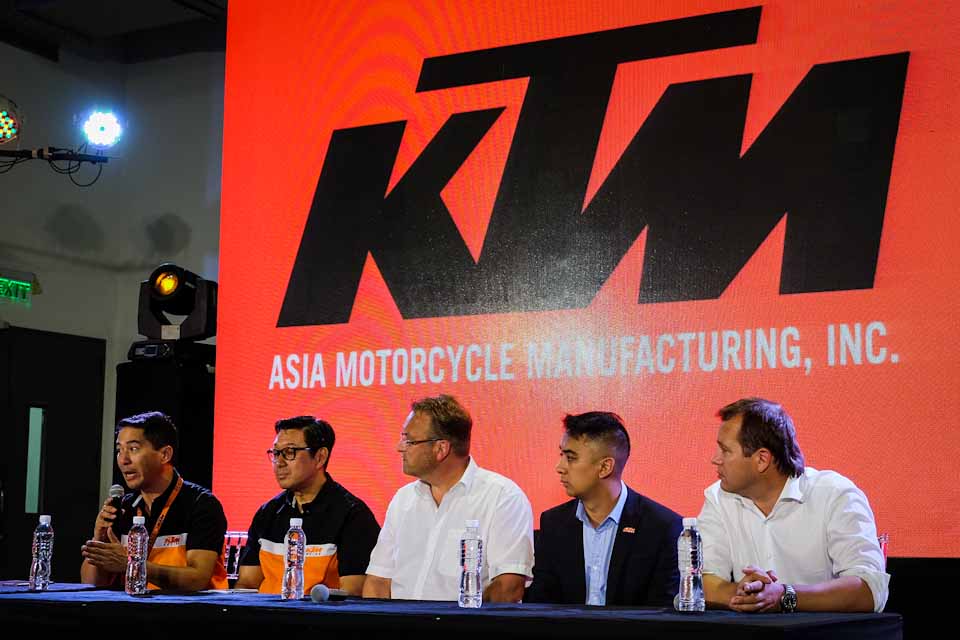 “We are further expanding our capabilities as part of our thrust of fostering synergies with Ayala companies,” Tan said. The KAMMI facility is within the Integrated Micro-Electronics, Inc. (IMI) compound. IMI is a provider of electronics manufacturing services (EMS) and power semiconductor assembly and test services, also under the AC Industrials Group.

“This investment is part of our belief that manufacturing should be a key driver of our country’s inclusive growth going forward,” he explained. “It provides jobs, supply chain opportunities, and helps put the country in the map as a center for innovation and industrialization,” said Dino Santos, KAMMI’s President and COO.

Besides motorcycle assembly, KAMMI also includes a training facility for its engineers, to familiarize them with the high-tech machinery along the assembly line and train them to more efficiently assemble the motorcycles.

To sell the motorcycles, KTM Philippines hopes to ramp up its network to 32 dealers nationwide this year, each one providing sales and aftersales support. 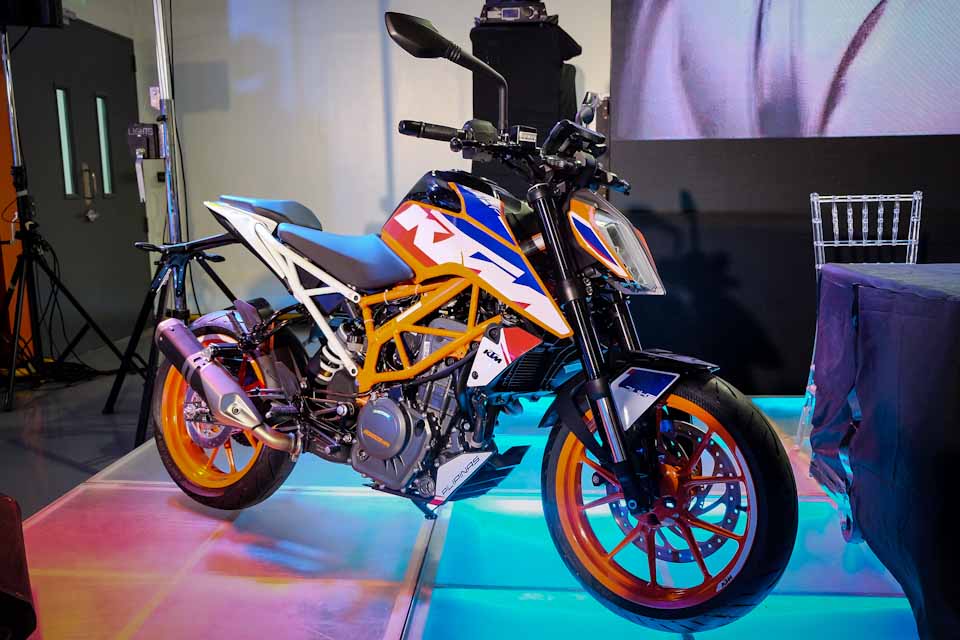 The final surprise of the day was revealed in the form of a 2017 KTM 390 Duke featuring Philippine flag-inspired livery. Besides its orange and white color options, the special edition, designed by KTM AG to commemorate Philippine production, will soon be offered in showrooms.

Phones may be mounted on handlebars under Anti-Distracted Driving Act

DOTr has declared that cellphones mounted on handlebars are allowed so long as they are in navigation mode. The House of Representatives approves HB 5636 or Tax Reform for Acceleration and Inclusion (TRAIN) which adds excise taxes to fuels and petroleum products.