Kawasaki Motors Philippines marks a rousing start to 2018 with the launch of eight new motorcycles. The highly anticipated new models were unveiled at KMP’s annual dealers convention at the City of Dreams in Pasay.

Titled as The Power of 4, the fete drew Kawasaki dealers from all over the country, representatives from Kawasaki Heavy Industries in Japan and Bajaj Auto Limited in India.

Headlining the event was the launch of Kawasaki's newest, and most anticipated model: the highway legal Dominar 400.

The Dominar 400 is a sports tourer designed to return satisfying power for short sprints and smooth power delivery for the long tour. It hopes to bring the freedom of the long ride closer to more riders and adventurers. 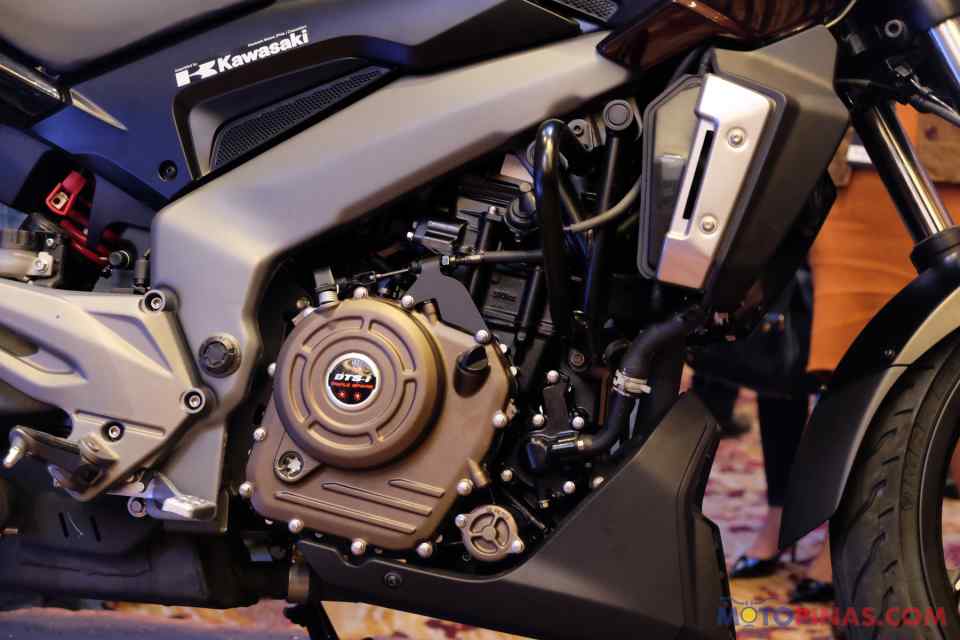 The Dominar 400 is powered by a liquid-cooled, 4-stroke, 4-valve, digital triple spark ignition, fuel injected engine. It produces 35 PS at 8,000 rpm and 35 NM of torque at 6,500 rpm. This is paired with a 6-speed transmission with a slipper clutch to appeal to those with more sporty riding styles. 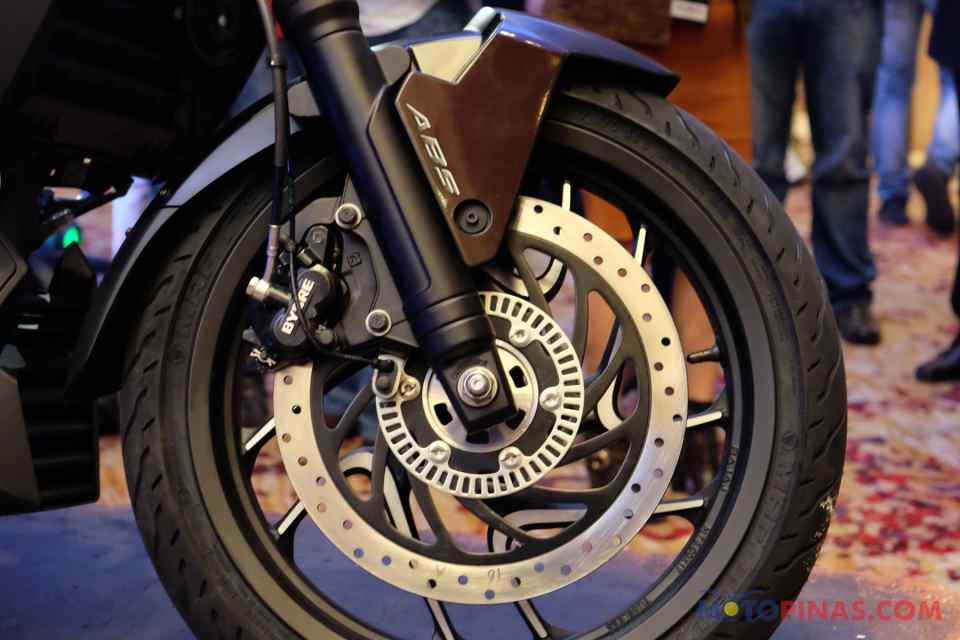 It is also the first Kawasaki Philippines Bajaj model equipped with an anti-lock braking system on both front and rear discs. 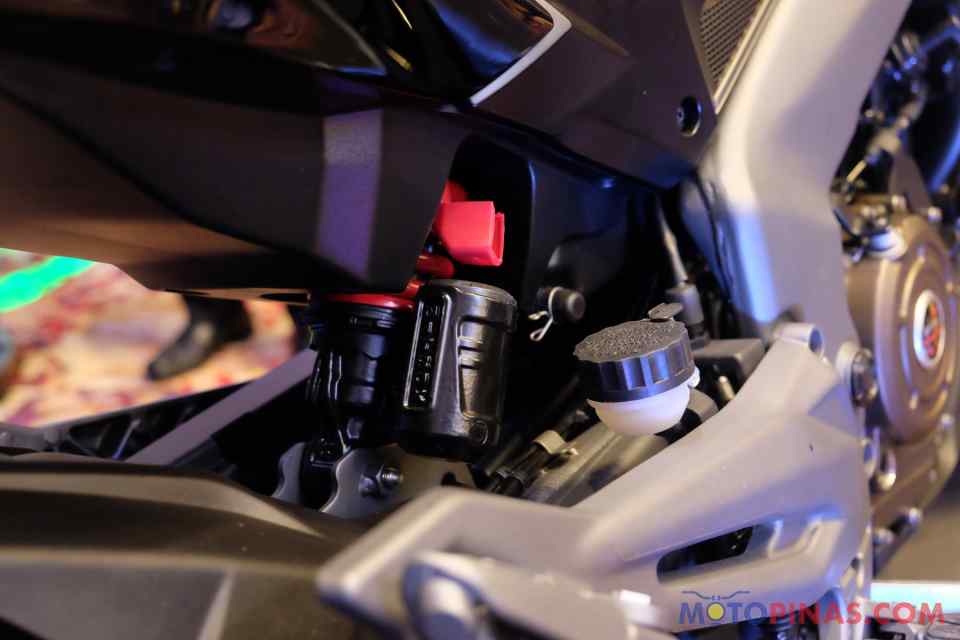 Paired with a curb weight of 182 kg and a fuel tank capacity of 13 liters, the Dominar will easily provide some long riding range and stability. 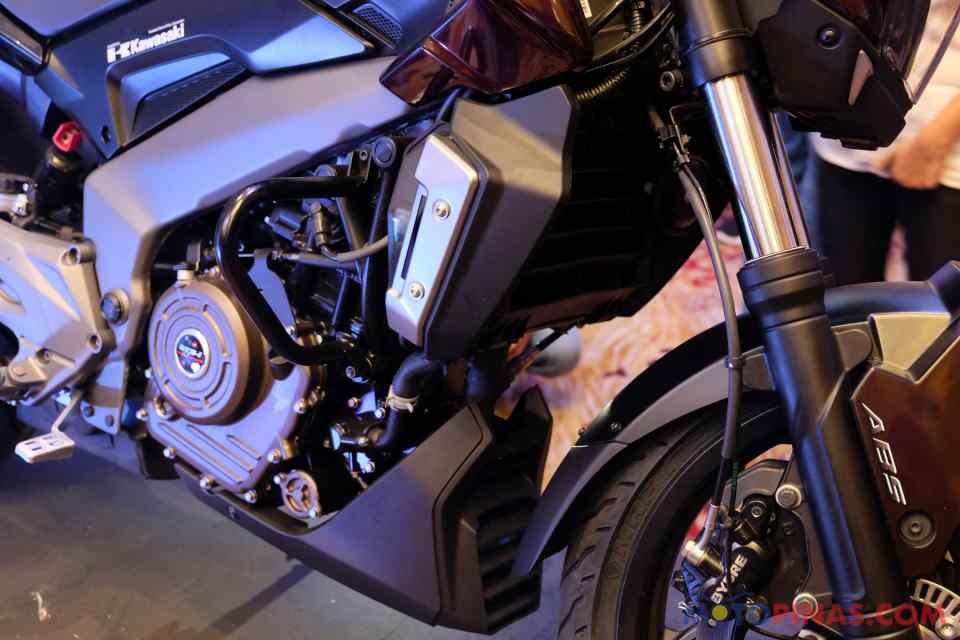 The Dominar 400 serves as a milestone collaboration between Bajaj and Kawasaki, particularly in the Philippines, where it hopes to make long rides more accessible to riders looking to move up a class. Most appealing of all is that the Dominar 400 is priced at PhP 165,000.

Serving as the endorser and present during the launch was the country's top action superstar, Robin Padilla.

The Dominar 400 is now available at Kawasaki dealers.

Kawasaki brings in the Ninja 400

Kawasaki levels up its light sport bike game with the Ninja 400.