Kawasaki Motors Philippines is bringing sport riding fun to more riders with the launch of eight new motorcycles at its annual dealers convention at the City of Dreams in Pasay.

Titled as The Power of 4, the event drew Kawasaki dealers from all over the country, representatives from Kawasaki Heavy Industries in Japan and Bajaj Auto Limited in India. 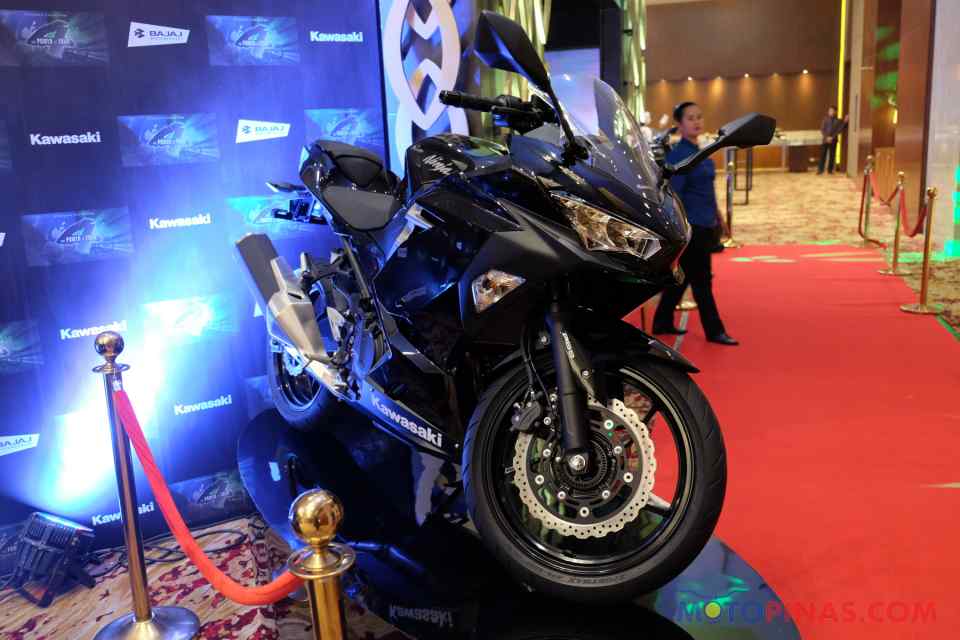 Headlining the event along with the launch of the Dominar 400 was another hotly anticipated model, the Ninja 400. These are just a few of the eight new models launched at the event.

Following in the lineage of the Ninja 250R, the Ninja 650, the ZX10R and the Ninja H2, the Ninja 400 is Kawasaki's newest sport bike, ideal for both new and experienced riders.

The Ninja 400 is built on a lightweight trellis frame, similar to the Ninja H2. This contributes to its significantly lighter curb weight of 167 kg. It also helps provide a slim design for easier control. 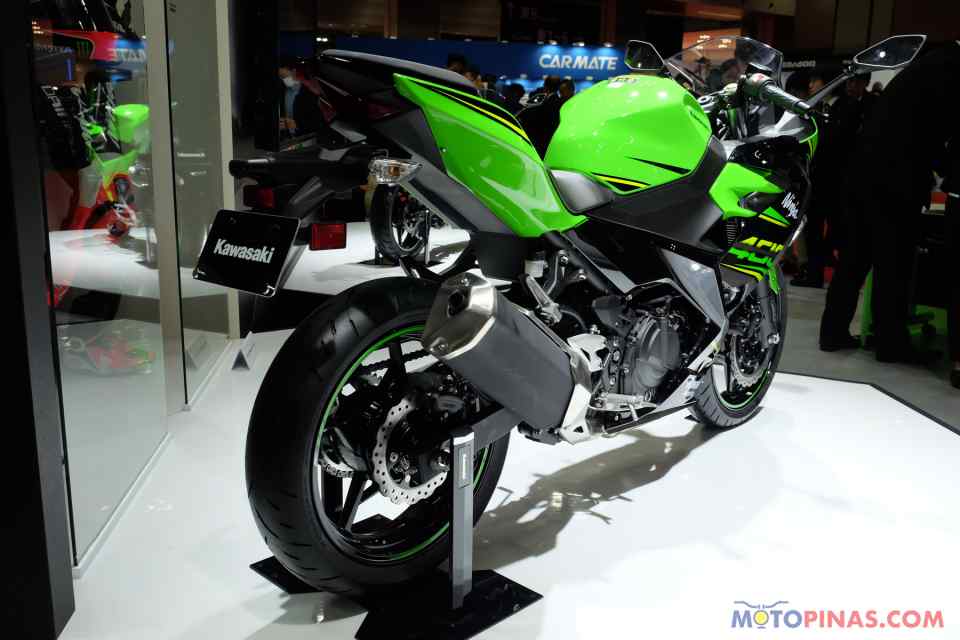 It's covered in fairing that takes styling cues from the Ninja H2 and ZX10R.

The Ninja 400 is powered by a liquid-cooled 4-stroke parallel twin that is fuel injected. This engine produces 48.9 HP at 10,000 rpm and 38 Nm of torque at 8,000 rpm. It's paired to a 6-speed transmission with an assist clutch for a lighter clutch lever feel and a slipper clutch for faster gear changes.

The bike also features improved heat management with a radiator fan and side fairings optimized to blow hot air away from the rider's legs.

Keeping it aloft is a 41 mm telescopic front for while a bottom-link uni-trak gas monoshock with adjustable preload is fitted in the rear.

It's brought to a stop with a 310 mm semi floating disc brake in front and another in the rear. Both discs are governed by ABS - previously exclusive to the Ninja 650 and 1000cc models. 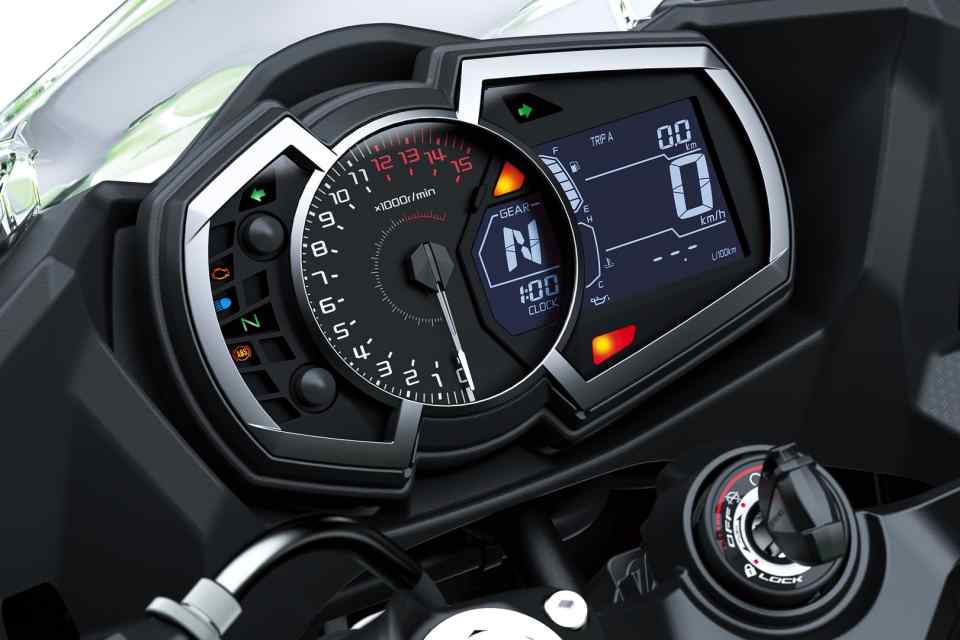 Trip info is gleamed from the multi-function instrument cluster with an analog tach with digital gear indicator and digital speed display. It can also show fuel efficiency and trip information. 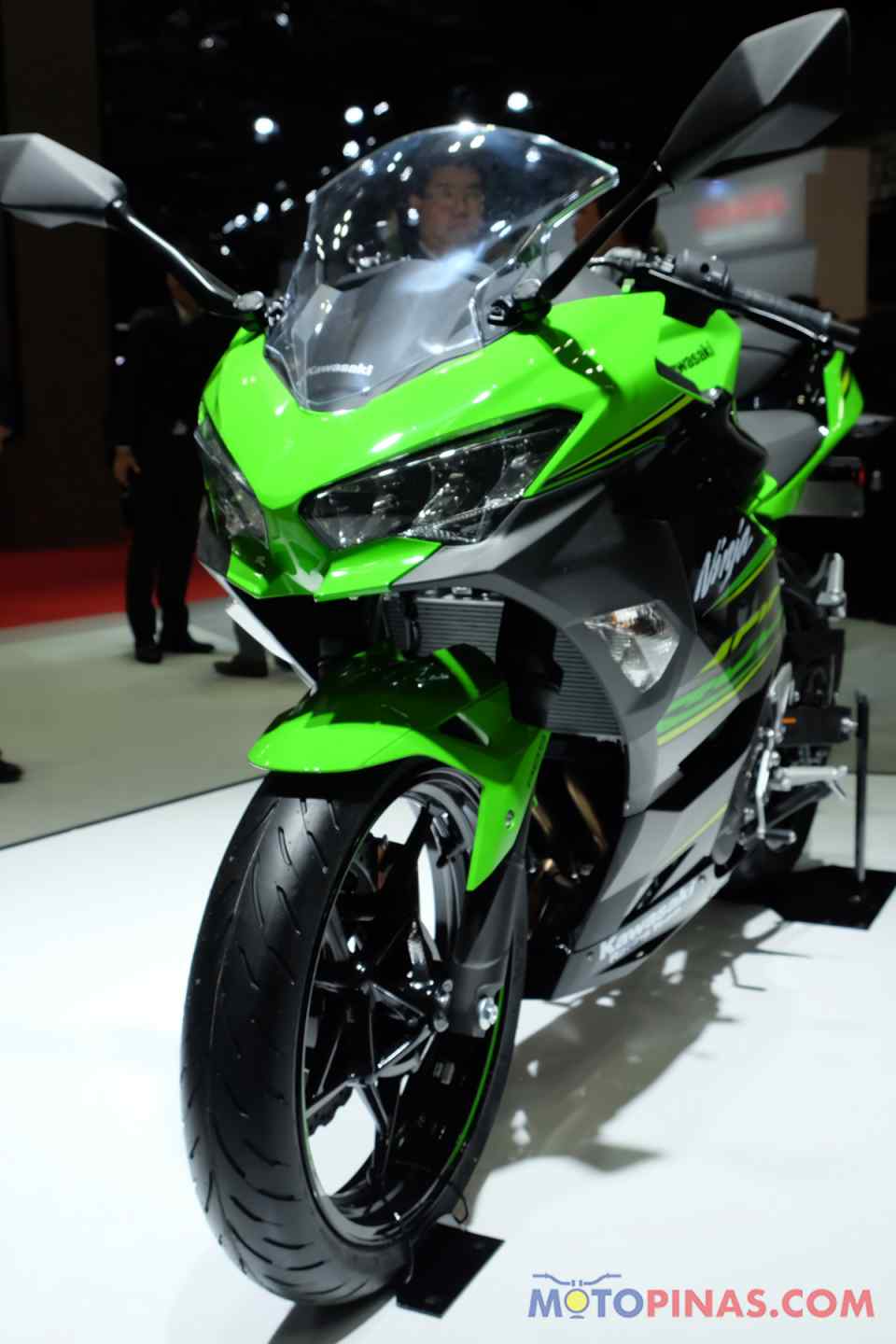 Presenting the bike to the gathered crowd was Kawasaki's guest of honor, three-time consecutive World Superbike Champion, Jonathan Rea, who was visiting Manila for the first time.

The Ninja 400 is now available at all Kawasaki Leisure Bike showrooms.

Vespa Philippines offers the very limited 946 Red with a portion of proceeds to benefit the global AIDS fund.