Italjet injects some fun into short commutes with its new Dragster. The new model puts a radical new spin on its Dragster small scooter with very aggressive styling. The scooter makes use of sharp angles, trellis frames, and styling cues typical of a showbike rather than a daily commuter. 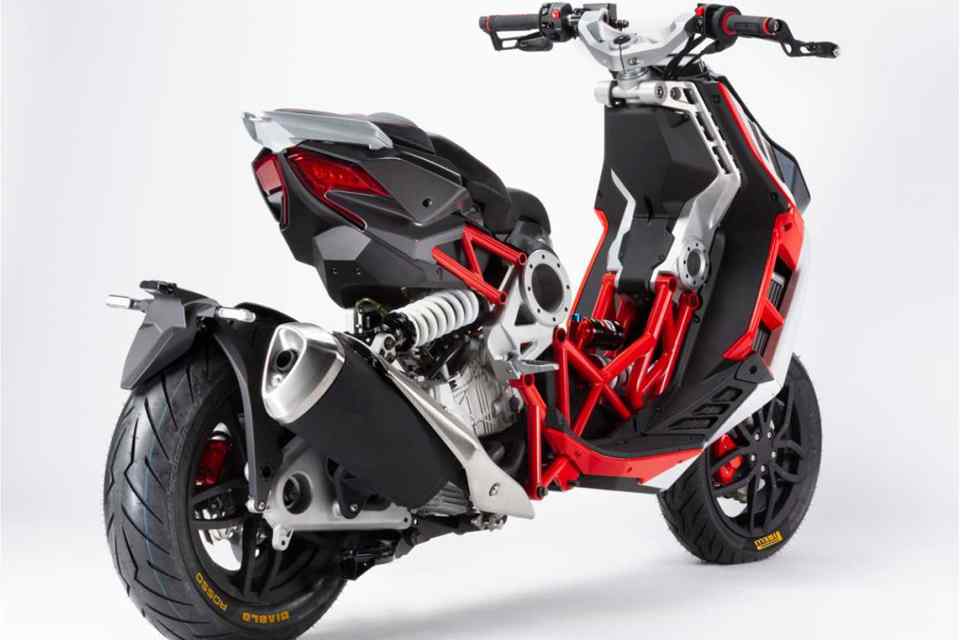 Just like the original Dragster, first launched in 1998 and discontinued in 2003, the new Dragstar features RAAD forkless front suspension, a water-cooled single-cylinder engine, and wide tires. 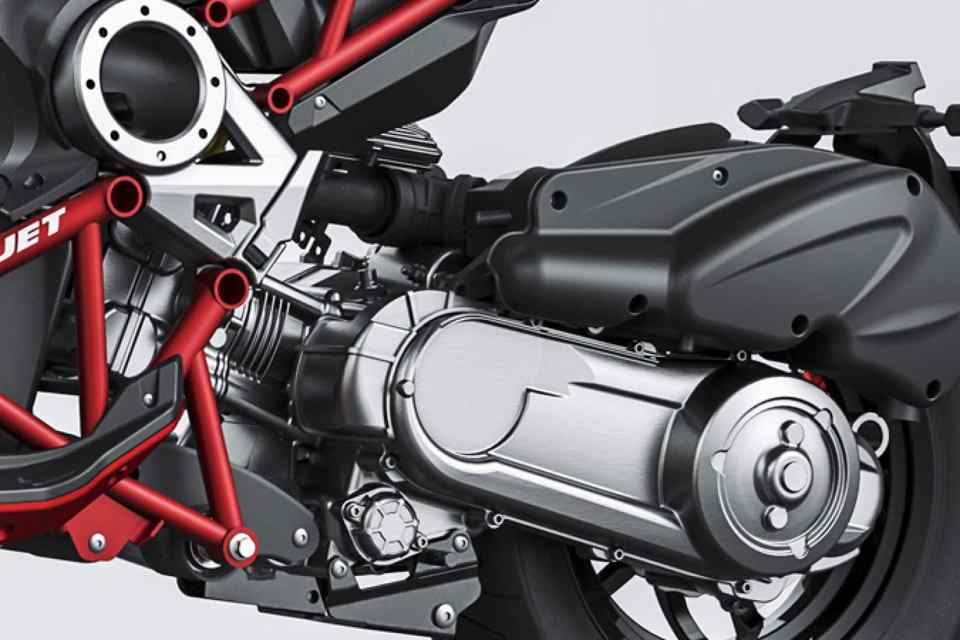 This time, the Dragster will be offered with either 125cc or 200cc engines. Both appear to be Aprilia/Rotax-derived four-valve engiens. They will be paired with an automatic dry centrifugal clutch with a continuously variable transmission. The 125cc makes 15-Hp while the 200cc produces 20-Hp. 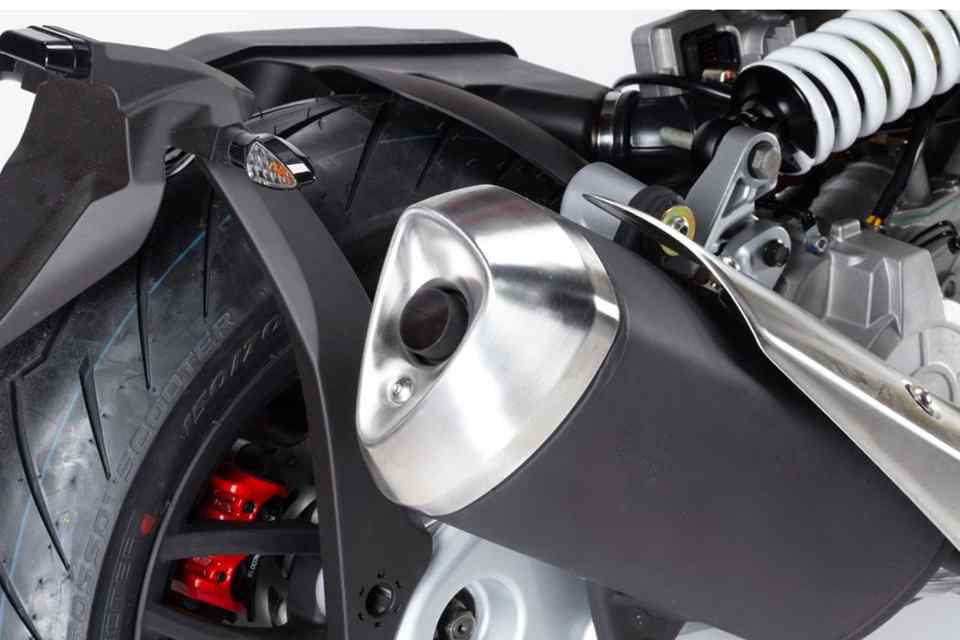 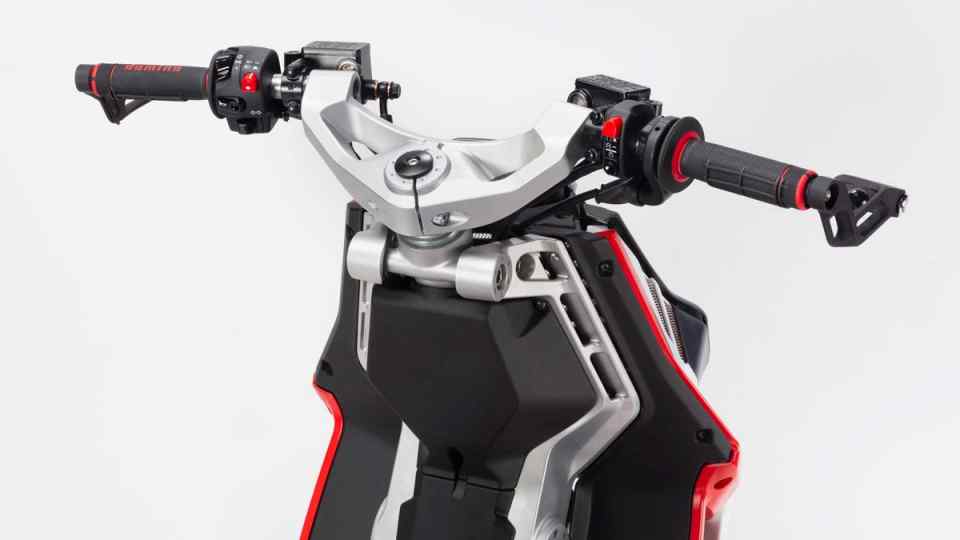 Vespa's Elettrica green power scooter is now officially on sale... in Europe for the time being.