We just might see Indian café racers and scramblers in the near future. A US Provisional Patent Application has been published which may reveal the future production Indian FTR 1200. The comprehensive technical drawings show that this new vehicle platform may be configured for different engine layouts and motorcycle formats. 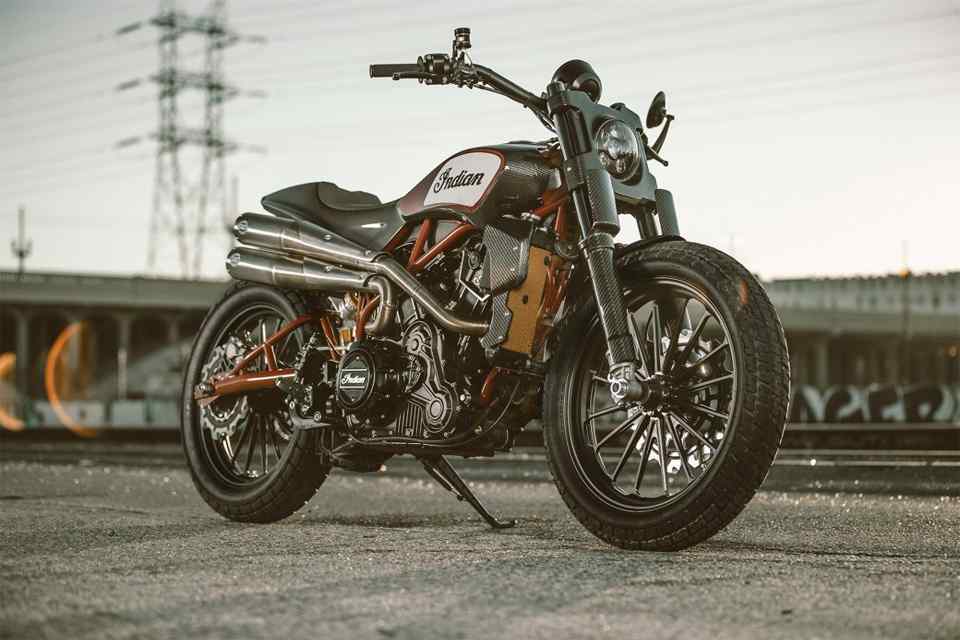 The much-awaited FTR 1200 street tracker is being developed off the FTR1200 Custom concept which was revealed at EICMA 2017 as a street-legal version of the Scout FTR750 competition machine. Indian Motorcycle previously announced that the bike would be publicly available in 2019. 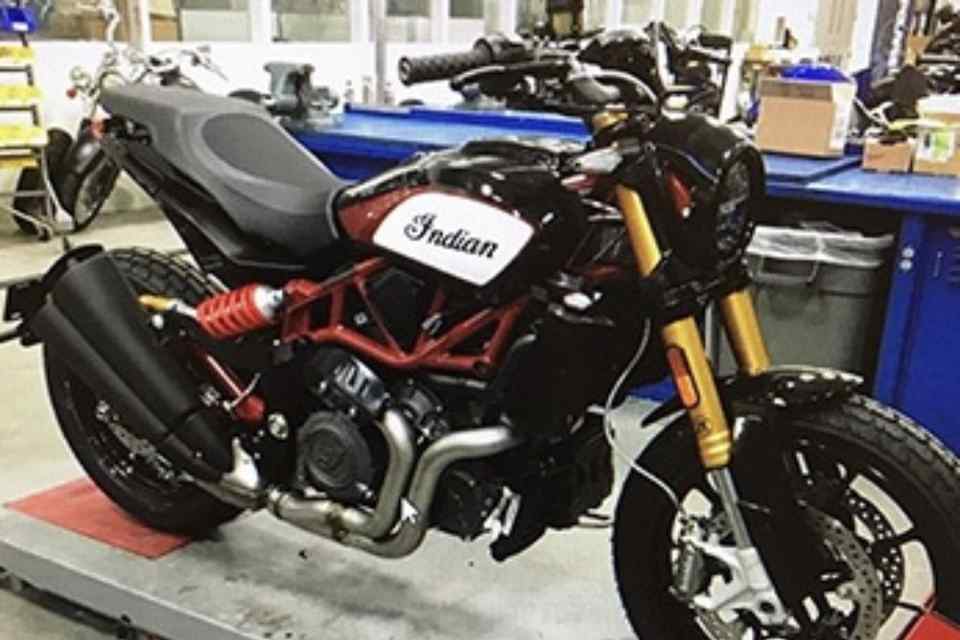 In addition, a leaked photo has been making the rounds, which might show the production FTR 1200, or at least a prototype. The image, although unverifiable, does align with many of the design factors that the patent suggests. This bike may not be as svelte as the Custom, but it's a pretty cool and exciting naked. Plus, the image shows room for modification and helps the public imagine other variants Indian may come up with. 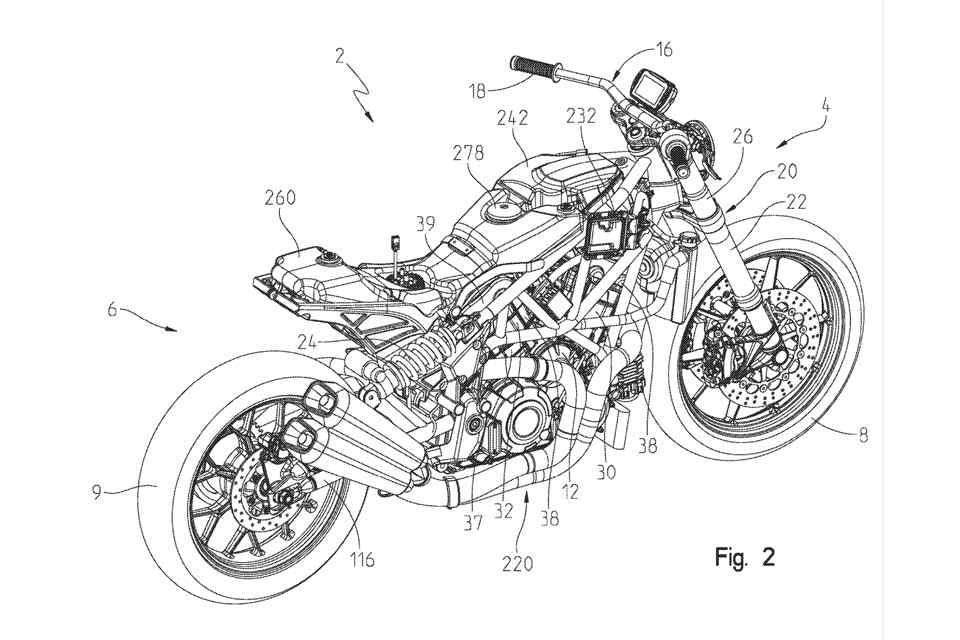 In Indian’s patent, the company stresses the differences between developing a cruiser versus a sporty standard, while insisting that the platform can be used for any type of motorcycle layout (sport, standard, bobber, cruiser, touring, etc.). Indian also mentions that its new, modular platform would reduce manufacturing costs when producing new models. 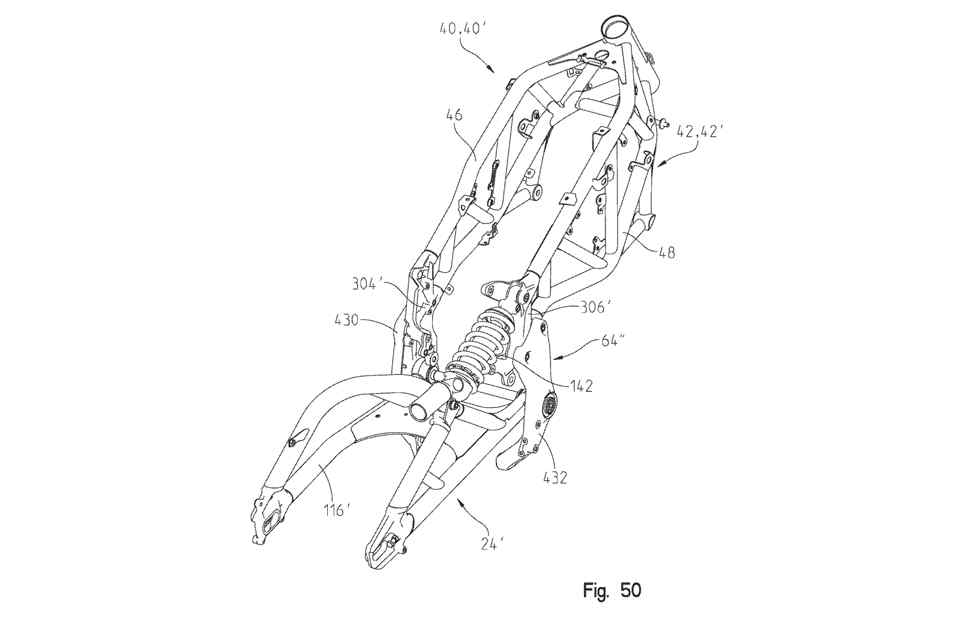 The submitted patent is not meant to be a precise sketch of the definitive FTR 1200, but does illustrate its intended workings. It shows that the platform would receive an asymmetrical swingarm with a rear shock that’s offset to the right side of the vehicle. The production FTR1200 will be built around a trellis frame that differs from the FTR1200 Custom concept. 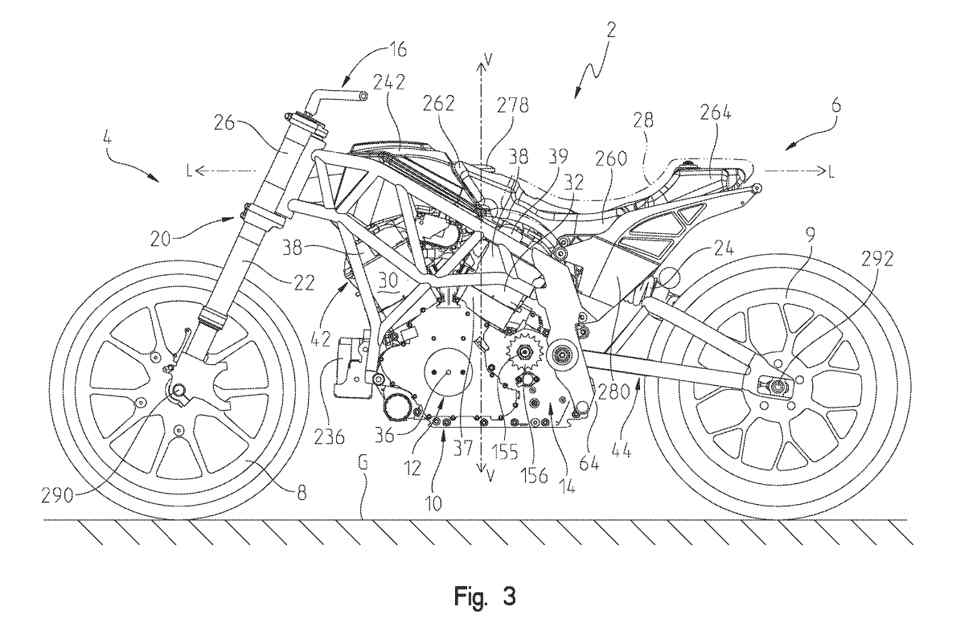 Indian Motorcycle's new patent also displays a 60° V-twin, which alludes to the 1,133cc Scout engine and the smaller 999cc Scout Sixty version. However, Indian maintains that the platform can accommodate, with different mounting configurations, any number and arrangement of cylinders as well as electric powertrains. Yamaha brought the 2018 Grand Prix season to a close with a thrilling final leg in Puerto Princesa Palawan.