After 50 years of teaching kids and stealing hearts with the Z50 series of mini bikes, Honda announced that production of the beloved Monkey would cease in August this year. For commemorative and collectible purposes, Honda released the red-white-and-plaid 50th Anniversary Monkey in limited quantities which were immediately sold out. Even orders for this year’s Kumamon-edition Monkey exceeded production volume. To give others another chance at a sought-after Monkey, Honda then announced an even more exclusive model: the 50th Anniversary Special. 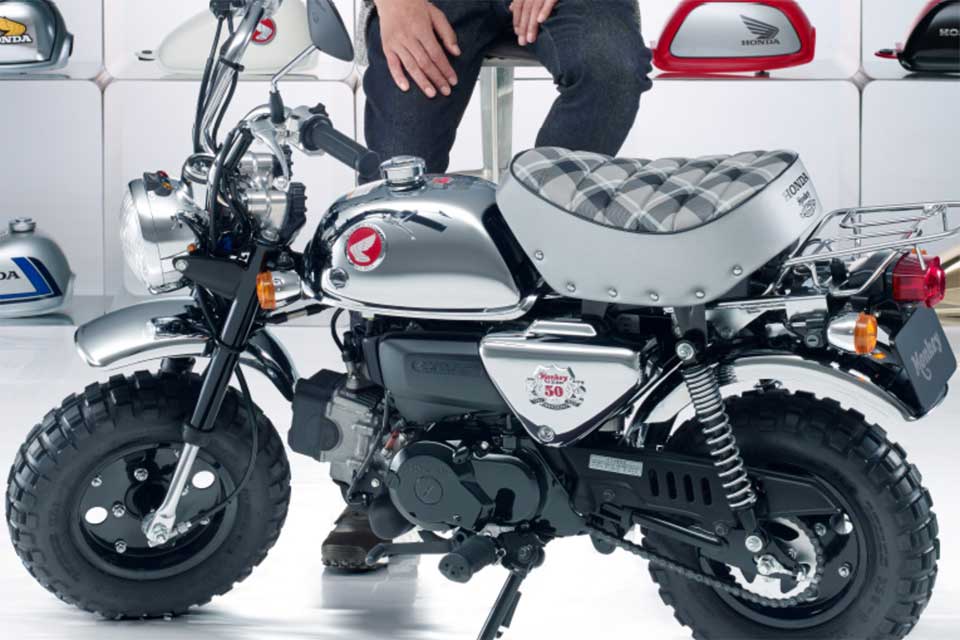 The Honda Monkey’s 50th Anniversary Special version goes monochrome with especially striking, polished chrome bodywork. It retains the tartan theme on the seat, as seen on the first 50th Anniversary version, but trades in the color red for shades of gray. Red accents amid the predominantly silver bike can be seen on the circular Honda emblem on the tank and the 50th Anniversary logo embossed on the side covers. 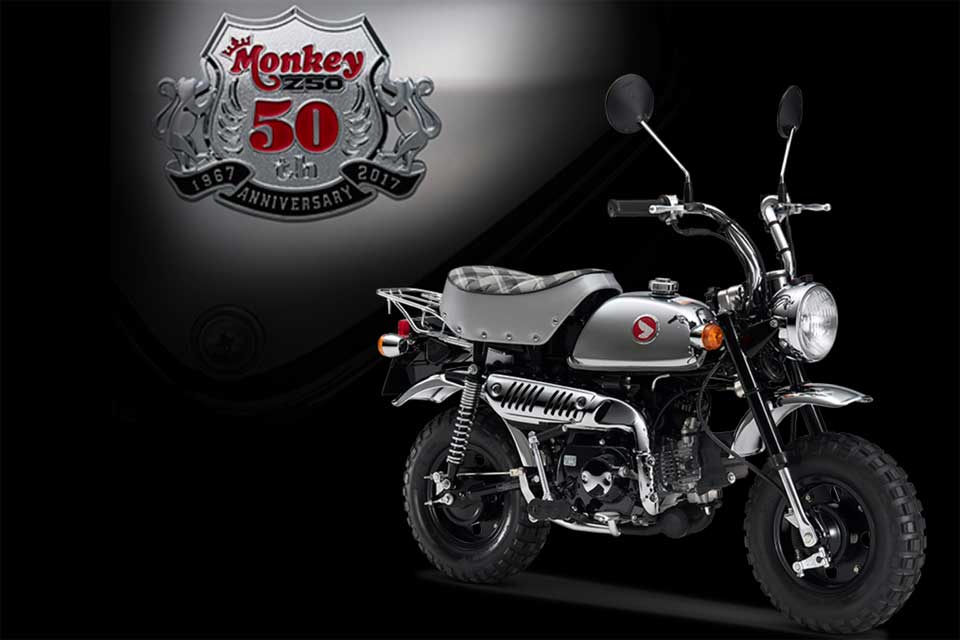 The Monkey 50th Anniversary Special also comes with a special key and will be limited to only 500 units, making it even more unique than the red-and-white 50th Anniversary version which sold 1,800 units. Honda will start taking orders for the Special in Japan on July 21, at an MSRP of ¥432,000 JPY. 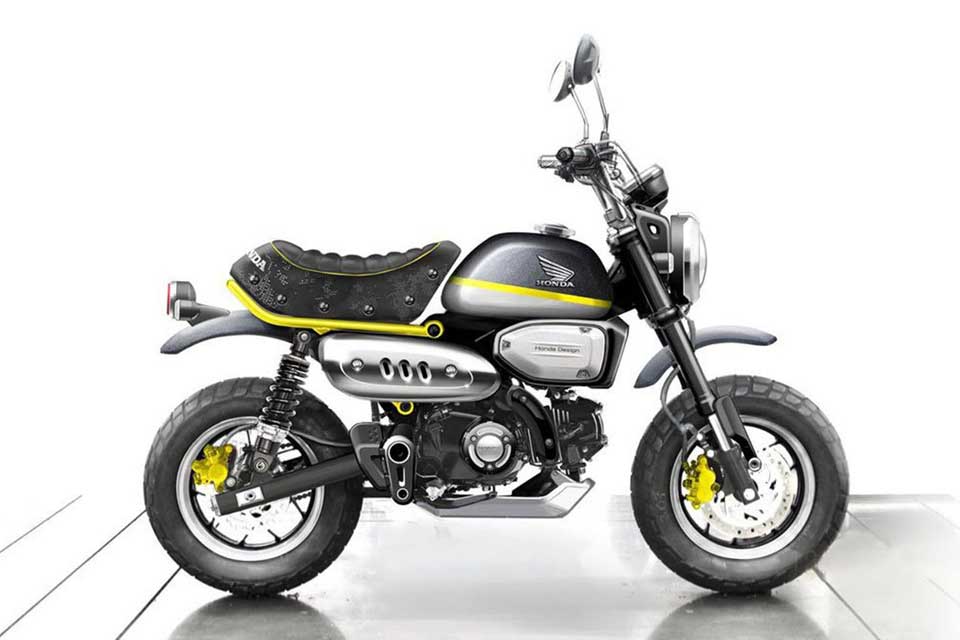 While Honda has decided to cease production of the evergreen Z50 Monkey, its MSX125 platform known as the Grom has seen global success — convincing people to recognize it as the rightful heir. In 2016, a Monkey-styled retro Grom was unveiled as a concept and later that same year patent renderings were leaked. The classic Grom concept, while built around the MSX125 engine and frame, effectively swaps out the Grom’s rear mono shock for old school dual shocks and uses a tubular subframe to accommodate a solo seat. A Grom-sized Monkey may not fit into the back of a wagon as the famous Z50, but it’d definitely be easy to haul on the bed of a pickup or even inside the back of a modular van. Whether Honda’s concept is just a design exercise or the beginning of a new retrospective life for the Monkey, it does spell out some hope.

Moto Guzzi motorcycles back in the Philippines