Honda recently published a couple of teaser images on social media in preparation for Intermot next month, declaring that “the new Neo Sports Café is coming, be ready." The announcement suggests that the Japanese brand is gearing up to unveil a naked middleweight that may be the new CB650R. 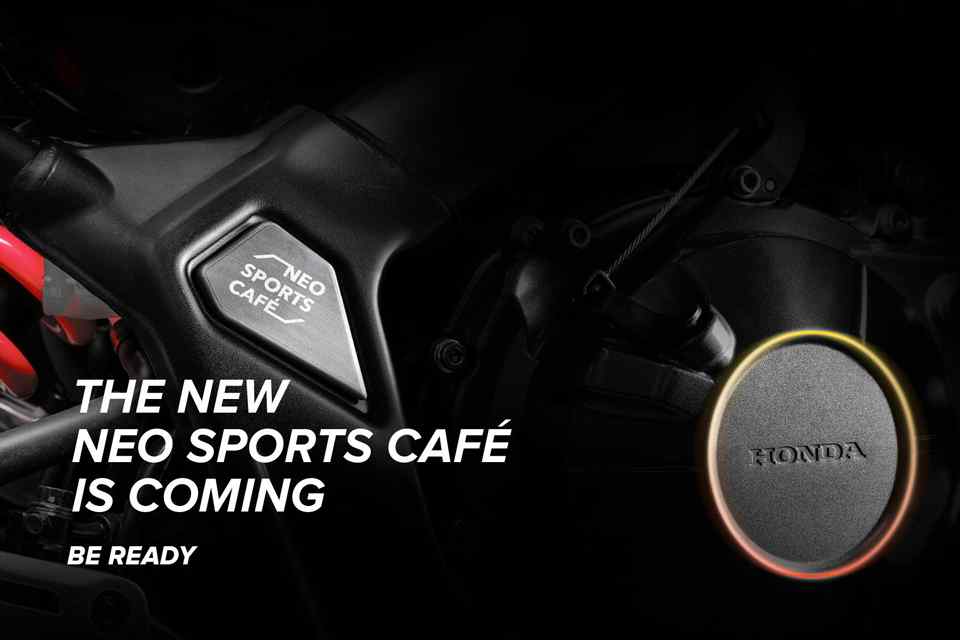 The Intermot teaser released by Honda shows an engine case cover that looks like it comes off the current CB650F’s 649cc four-banger. It’s a very convincing clue that this Neo Sports Café is going to be the CB650R. 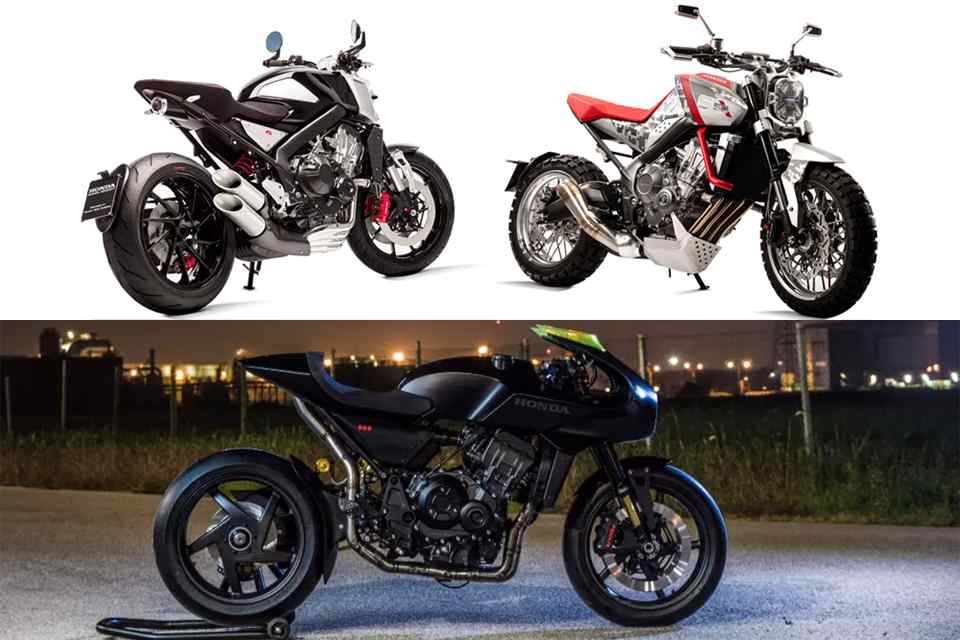 Back in 2015, Honda debuted a retro-futuristic streetfighter called the CB4 concept, along with the CBSix50 scrambler prototype. Both were based on the CB650F. The company then went on to develop the new CB1000R Neo Sports Café, choosing to put the 2015 CB4 concept on the backburner. Later on, Honda would bring the CB4 name back in 2017 for the CB4 Interceptor concept, powered instead by the CB1000R's larger engine. 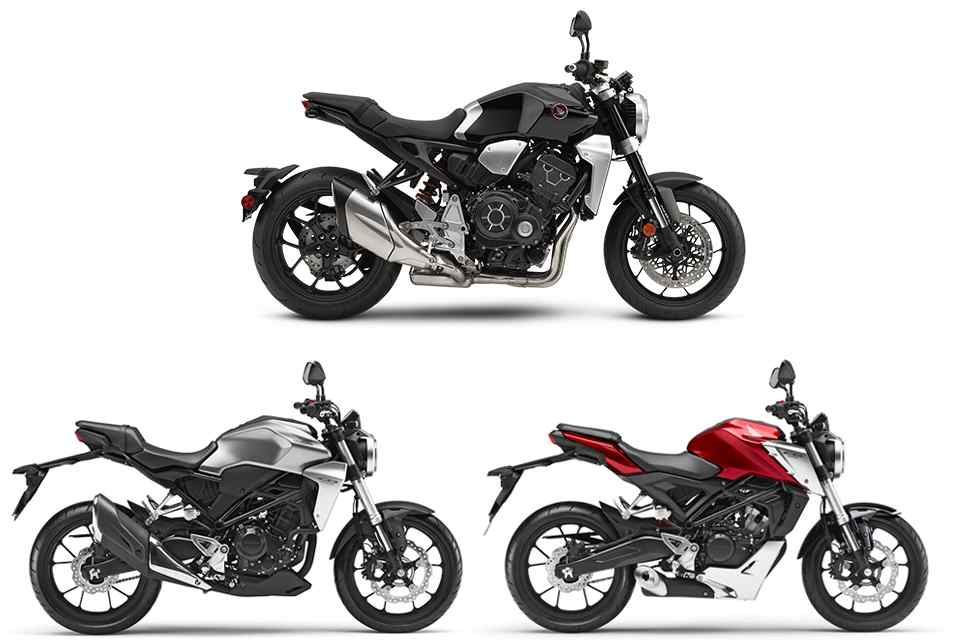 Honda’s Neo Sports Café line already includes the CB1000R, CB300R, CB250R, CB150R, and CB125R. There’s a distinct lack of a middleweight entry, so it’s reasonable to assume that Honda is about to fill the gap by finally revisiting the 2015 CB4 concept, which was temporarily pushed aside in favor of the CB1000R. 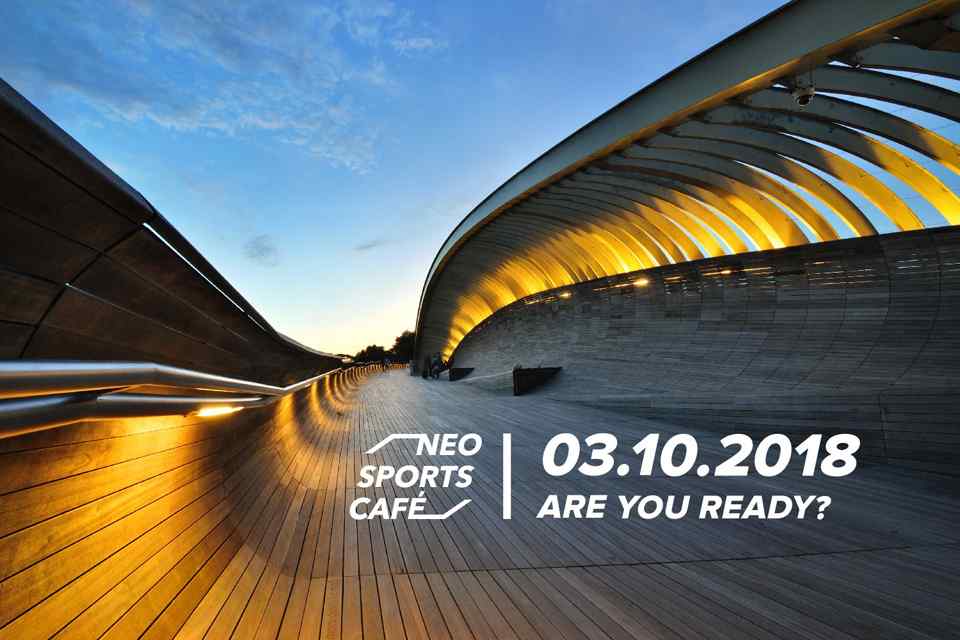 The possibility of a new CB650R Neo Sports Café joins other exciting announcements slated for October 2018. It's possible we'll be seeing the new motorcycle at Intermot, along with other model debuts.

Honda shows off its brand new Click 125i and 150i with more standard features.