Honda’s new Neo Sports Café concept appears to be powered by the engine off the CB650F’s 649cc inline-four. This suggests that the world will soon be seeing the retro-futuristic middleweight that has been missing from the Japanese brand’s Neo Sports Café line. 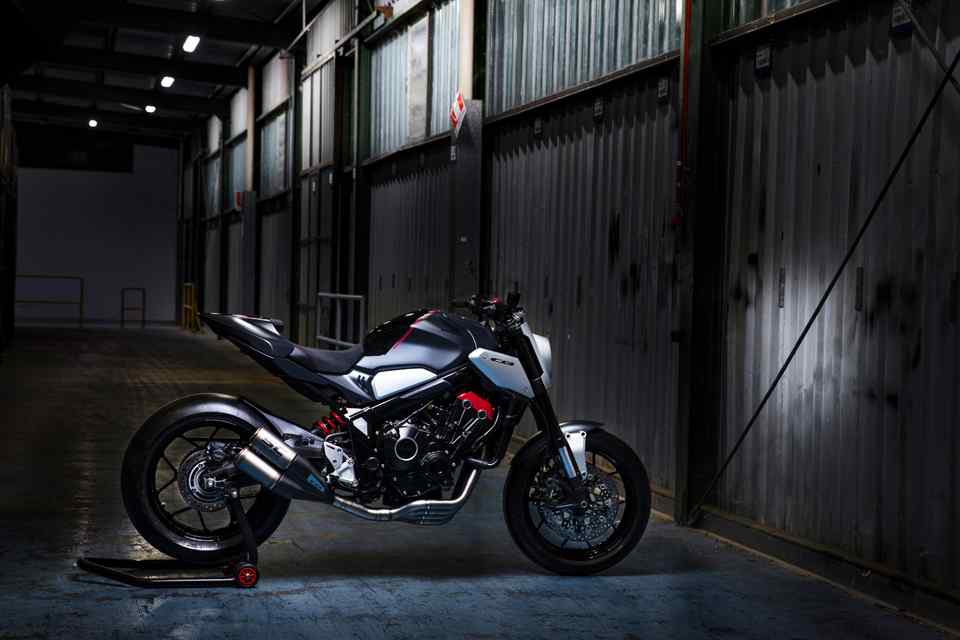 Last month, Honda posted a couple of teaser images announcing that a new Neo Sports Café would be unveiled in October. The clues showed the same engine case cover found on the existing CB650F. While many of us assumed the bike would be shown at Intermot, Honda decided to unveil its new creation at the 2018 Mondial Paris Motor Show instead. 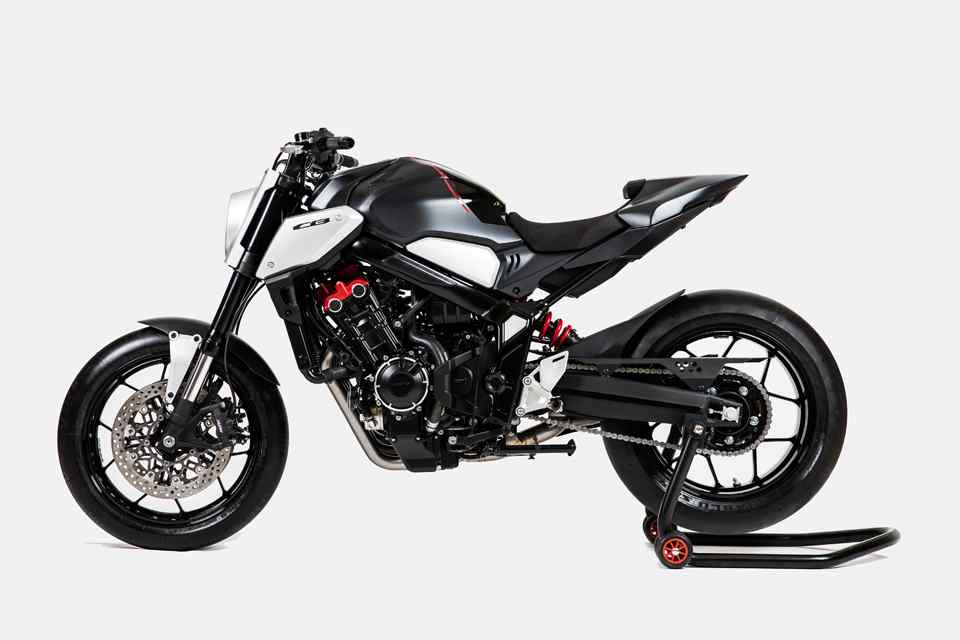 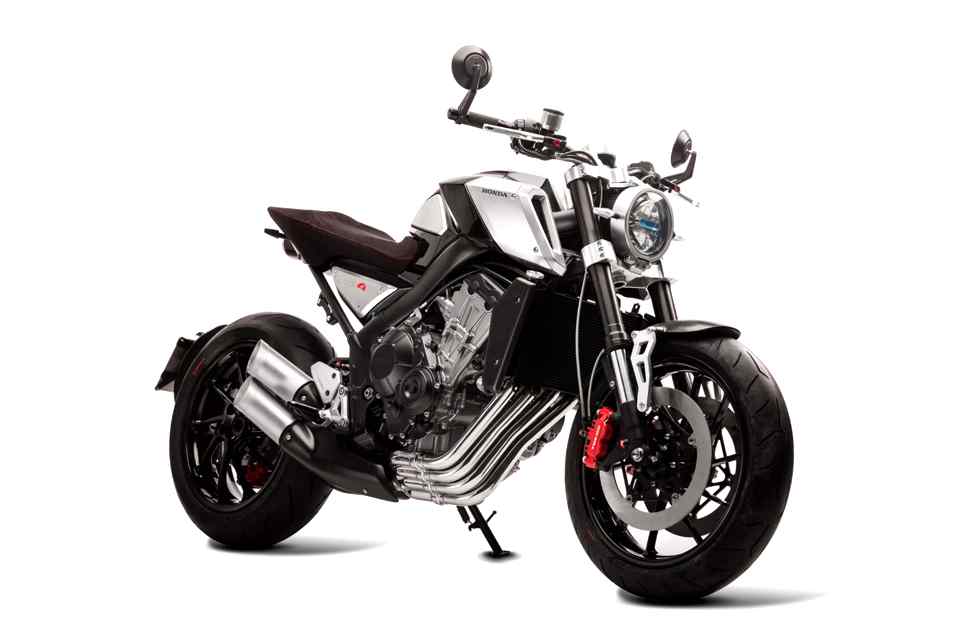 Back in 2015, Honda introduced a similar prototype called the CB4 — before the brand adopted the Neo Sports Café phrase. However, the Japanese manufacturer chose to jumpstart the new production line with the CB1000R rather than a CB650R. The recent concept is a bit reminiscent of the CB4, but opts for cleaner, sleeker lines. 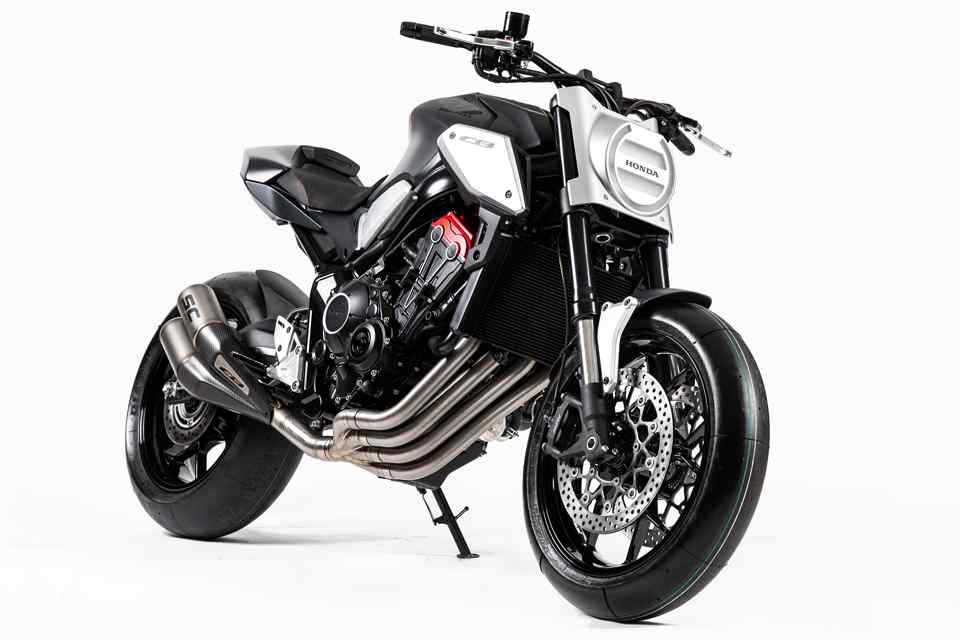 The fresh concept bike, which will likely lead to the CB650R production model, shows that Honda intends to fill the much desired middleweight gap in its Neo Sports Café lineup. The CB1000R, CB300R, CB250R, CB150R, and CB125R are currently available in select markets.

Bristol Motorcycles debut in the Philippines Just a week after its launch, Yamaha turns over the first 155 units of the Aerox S.