Honda Philippines, Inc. (HPI), revealed the all-new Honda BeAT, its entry-level automatic (AT) scooter. Targetted at millennials and young riders, the BeAT has been revised with new colors, stickers, and features to better suit the mobile and vibrant younger market.

Like its stablemates in the Gen-S lineup, the new BeAT finally receives the Honda Smart Technology suite fitted to the other motorcycles in the line-up. These include the enhanced Smart Power (eSP) engine, the idling stop system (ISS), and a Combined Brake System (CBS). 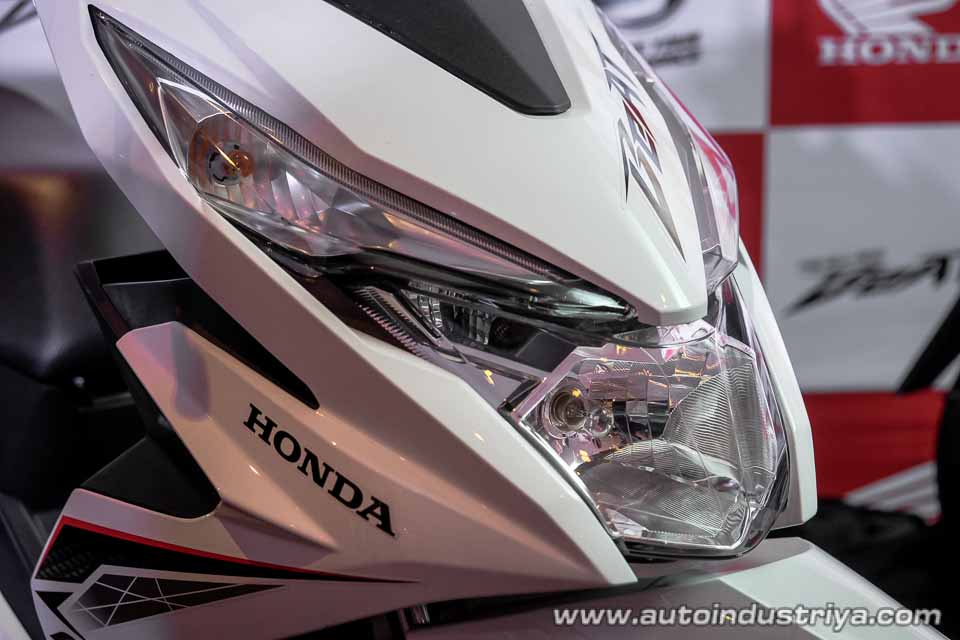 The new BeAT is easy to distinguish from its predecessor with a new headlight cluster and bold new colors. Its new stickers feature a new stripe pattern on the front and a carbon fiber look on the rear. All variants ride on new matte black cast wheels on 90mm tires. Speed and fuel are displated on a new semi-digital instrument cluster with a digital speed readout. 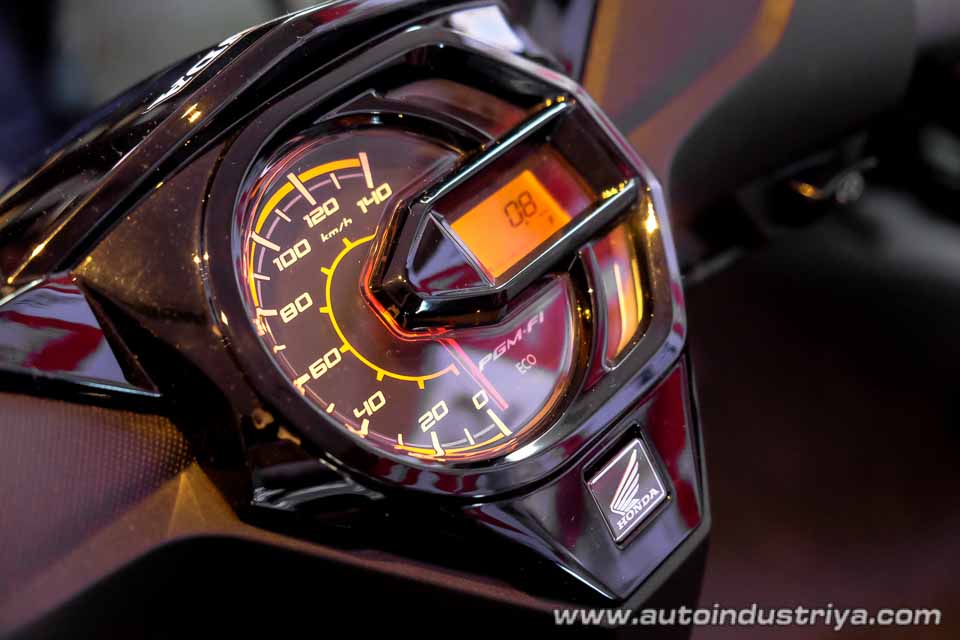 Powering the revised BeAT is a 110cc air-cooled engine with fuel injection. It boasts of a fuel consumption figures as high as 63 km/L (on the CBS-ISS variant). It's paired with a V-matic automatic transmission that delivers power to the real wheels via a monoshock - unit swing arm. It's brought to a stop with a ventilated cross-drilled dric in front and a leading trailing drum brake in the rear. The BeAT has both a sidestand and centerstand.

The BeAT is offered in two variants: the Standard and the CBS-ISS variant. Both variants are equipped with the new fuel injected 110cc eSP engine with a quieter ACG starter with electric and kickstart modes. There's also an Eco-indicator on the cluster to show when the rider is operating the scooter at its most efficient. The Standard features a handbrake lock on the left handlebar. 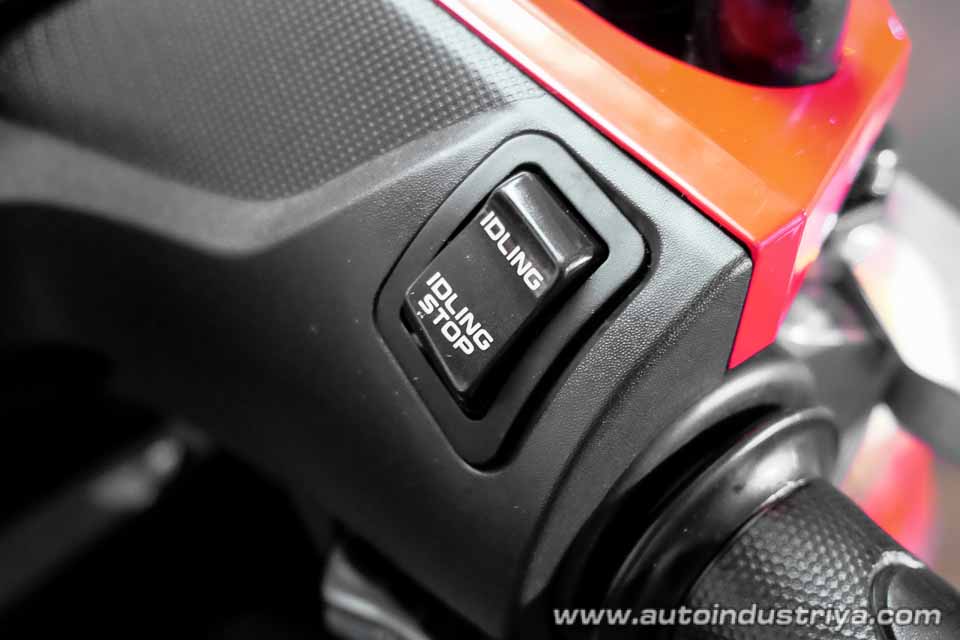 The CBS-ISS model is equipped with the idling stop system (ISS), which turns off the engine when idling to conserve fuel. This function can be turned-off with a switch on the handlebar if desired. It also features the Combined Brake System (CBS), which allows the rider to balance both front and rear brakes with one hand by using the left brake lever. 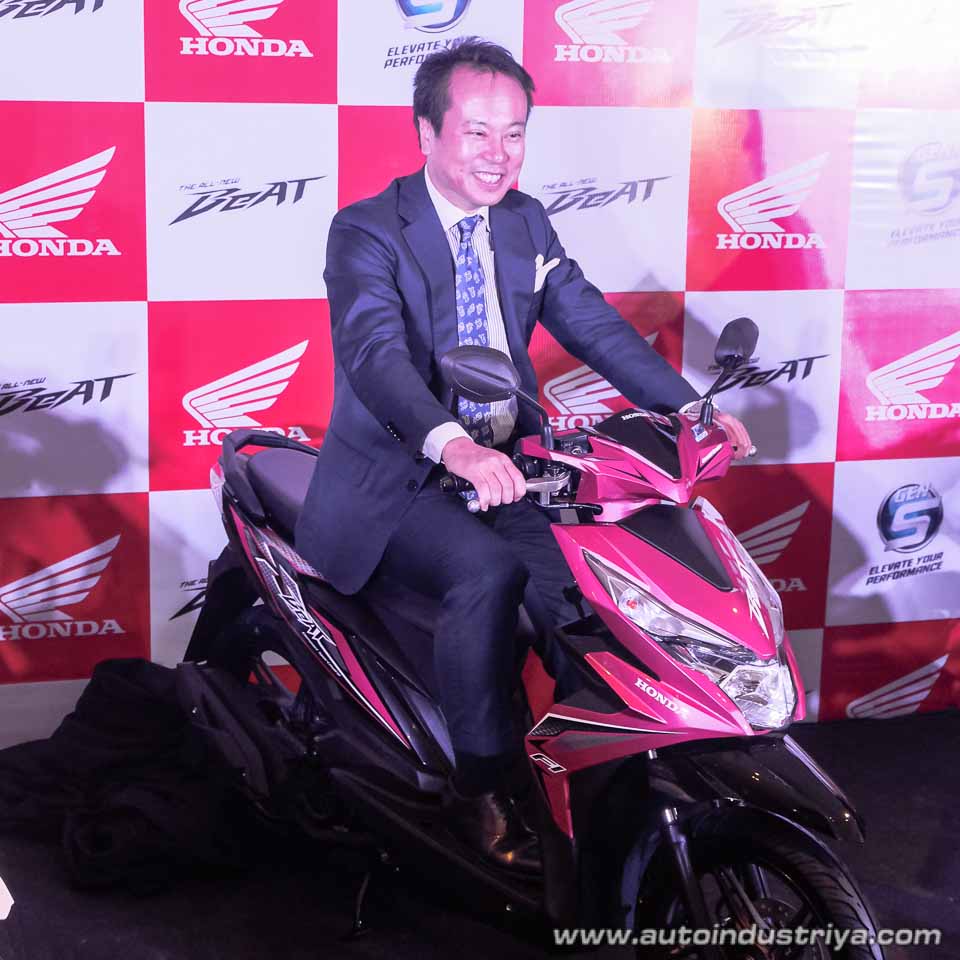 “The young generation plays a crucial role in shaping the future. Thus, Honda is pioneering innovation that intelligently blends design that caters to the modern taste of the youth,” said Daiki Mihara, President of Honda Philippines during the launch.

The new BeAT is now available at Honda dealers nationwide. Honda has also prepared a line of original accessories for those that want to customize their bikes upon purchase. Brigade, to issue tickets for minor crimes and allot more time for cops to do more vital works. Would you buy these smart glasses?